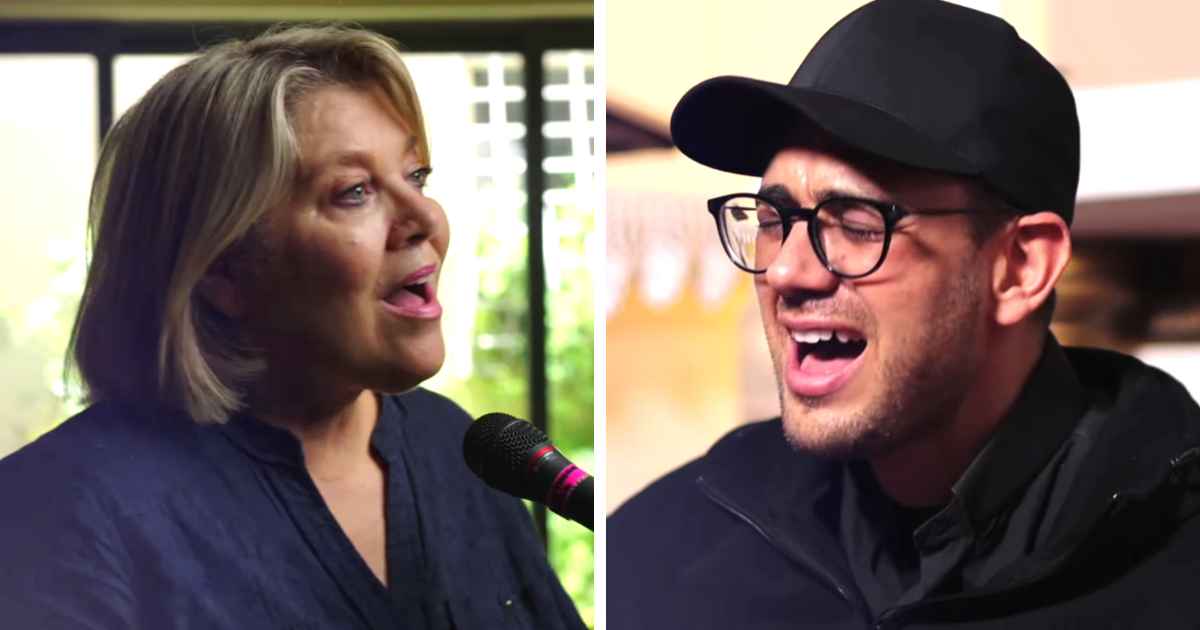 Galea has since released eight music projects, More of You, Closer, What A Day, Divine Mercy Chaplet, and more. Galea has been featured on TV Channel 10’s The Project. He was a contestant on Australia’s The X Factor in 2015 but left voluntarily after boot camp due to parish and youth-work commitments.

Fr. Rob Galea has a significant evangelistic and outreach ministry, speaking and singing at schools, conferences, and churches around Australia and the world.

Today Fr. Rob Galea is performing a duet with his mother “My mother is the one who taught me how to worship Jesus.”

This is a beautiful cover of ‘Shelter’ and we really appreciate the passion and talent that Fr. Rob Galea and his mother possess and their mutual love for God and music. 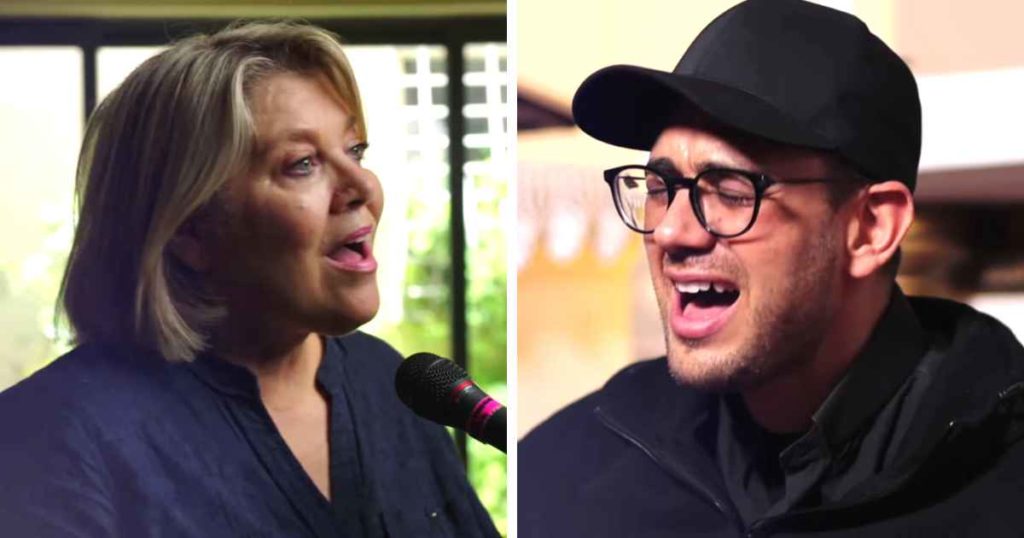 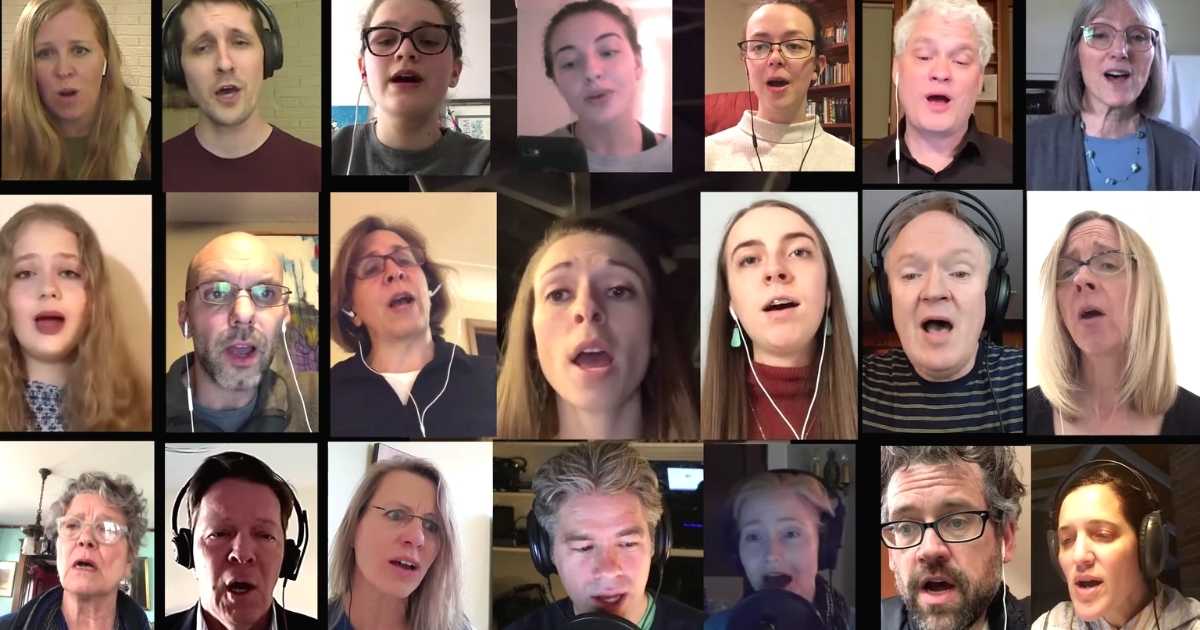 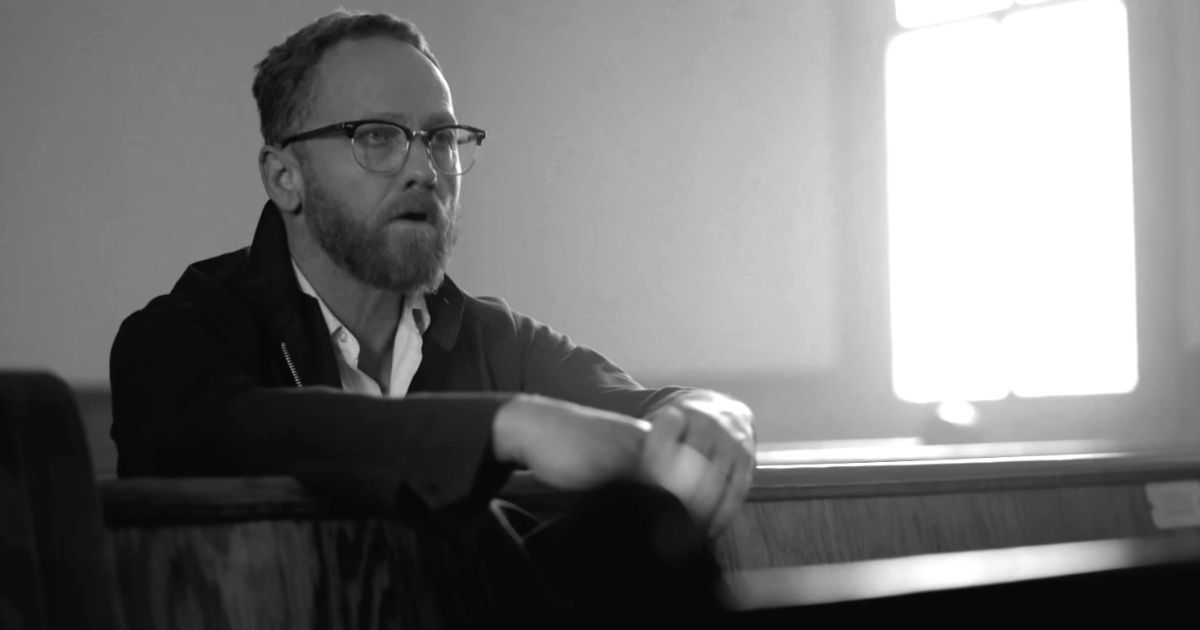 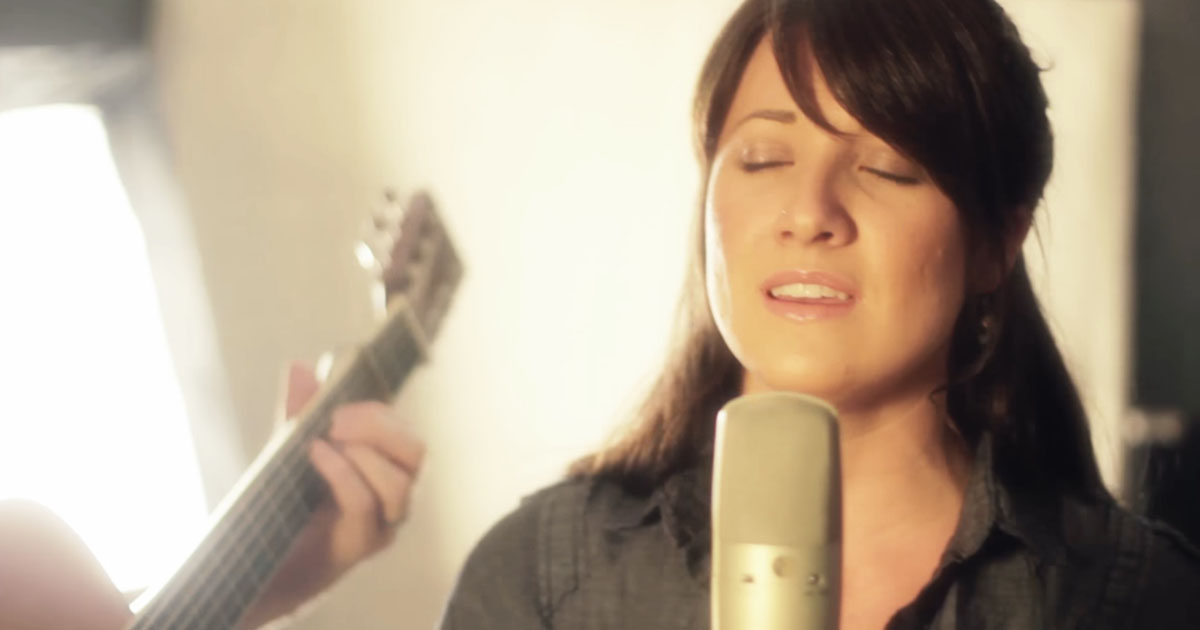 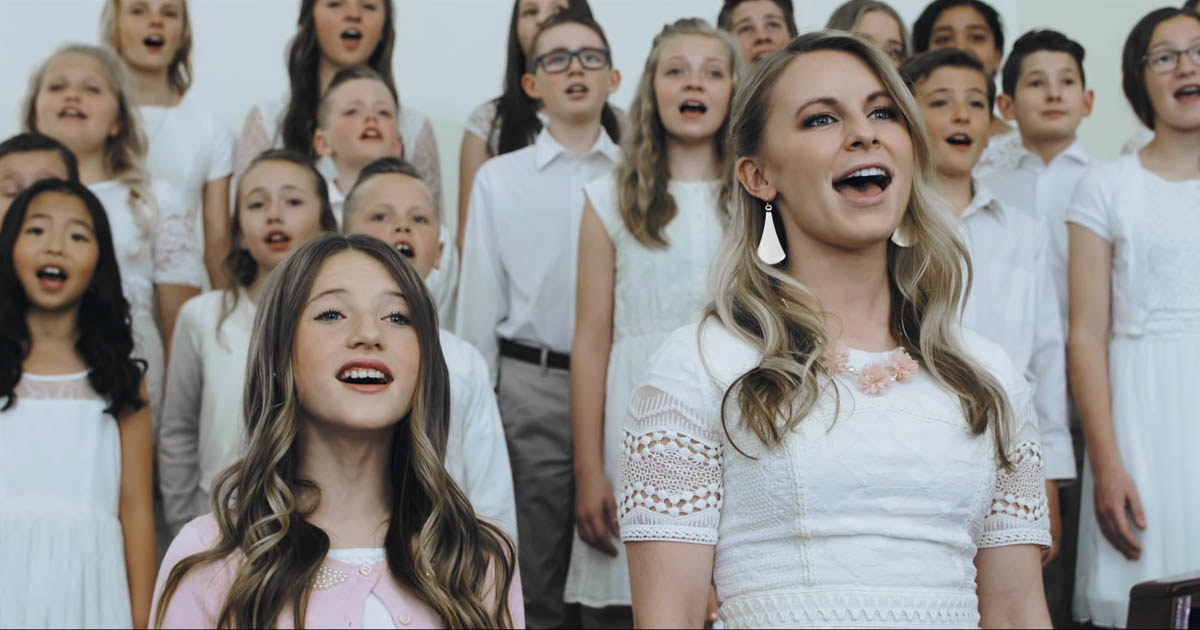 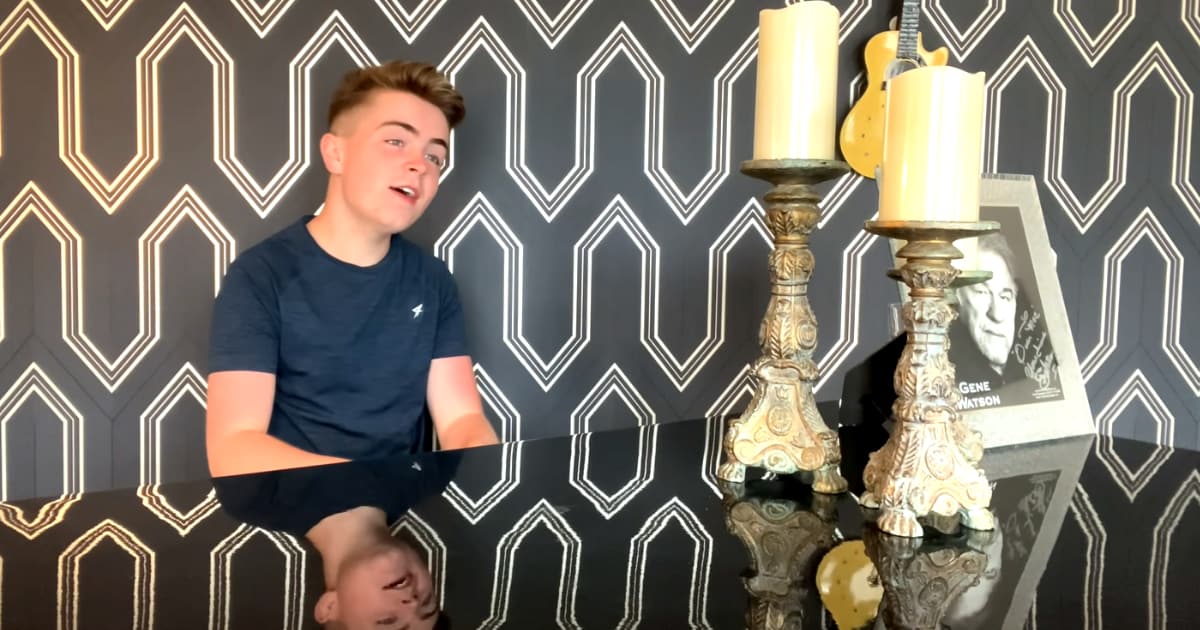