Single Dad Of 7 Doing 3 Jobs Cries As He Gets $10,000 Surprise From Secret Santa 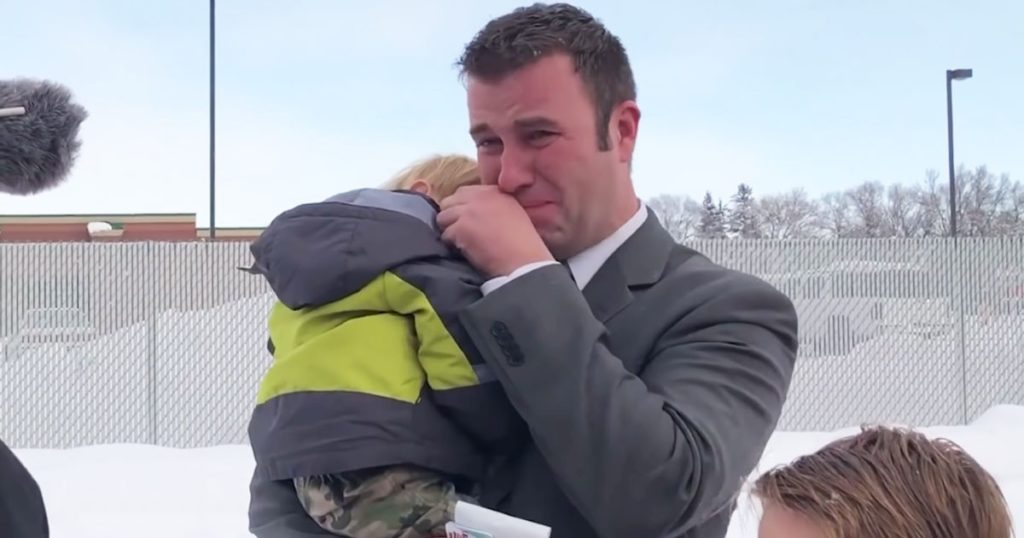 A widower working three part time jobs, raising seven children alone after losing his wife to a heart attack this year, got the ultimate Christmas gift when he received $10,000 from a generous mystery donor.

It must be a really difficult time for Dakota Nelson as he adjusts to being a single parent to his seven children from ages 1 through 16 after losing his wife Ream, 38.

He says, “We were working in the garage, goofing around and having fun, and [I] came back and she just was dead on the ground basically.” He told the Doctors that she was without oxygen to her brain for more than 20 minutes. She slipped into a coma but sadly she died in September surrounded by her husband, children and family.

This Christmas, as the family still grapples with the loss, they will have something to smile about. East Idaho News showed up to Nelson’s home to surprise him with the $10,000. Nate Eaton who works for the news channel recorded the video as he was presented the $10,000 Dakota can be seen shaken and in tears overwhelmed with emotion as he is shocked to see the amount presented to him.

Heartwarming video shows a Chick-Fil-A restaurant manger, Meredith feeding a homeless man who was sitting outside of... 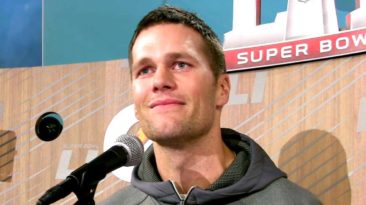 Tom Brady, quarterback for the New England Patriots moved to tears when a 7-year-old asked him who his hero is. Watch... 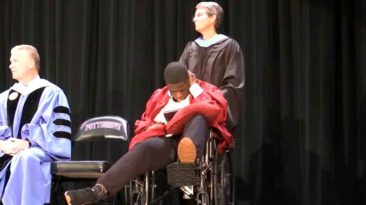 A community in Montgomery County got together to celebrate a special graduation ceremony for a 12th-grade student with... 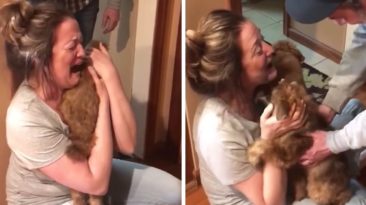 This woman was not expecting to see a puppy, leave alone two of them! But when her husband decided to surprise her with... 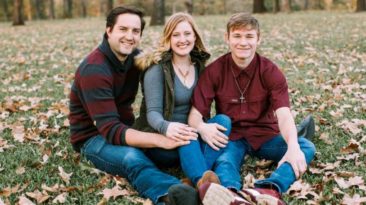 A Christian couple adopted an 18-year-old atheist and gave him the gift of a “forever family” after he... 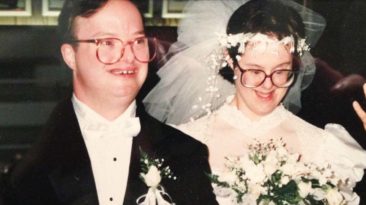 This is a love story so rare and beautiful, it has touched thousands of hearts around the country and the world. Kris...