14-year-old Andrew Vaughn who has autism, never had a birthday party before. Because he always worried that no friends would show up to celebrate his big day. But this year, Andrew’s elder sister McKenna Little decided to make his birthday special. So she planned a surprise for him and wrote on Facebook,

“As most of you know my brother, Andrew, is autistic. He is the most kind, loving, gentle and compassionate kid I know! He is such a blessing to me and everyone who knows him. … I wanted to ask my friends and family if they have or know of anyone who has a pug to come to the get together I’m having. I would like to surprise him with as many pugs as possible. “

Andrew was worried until he reached at a local park in Sherman Oaks, California and found a crowd of well-wishers with their pugs. 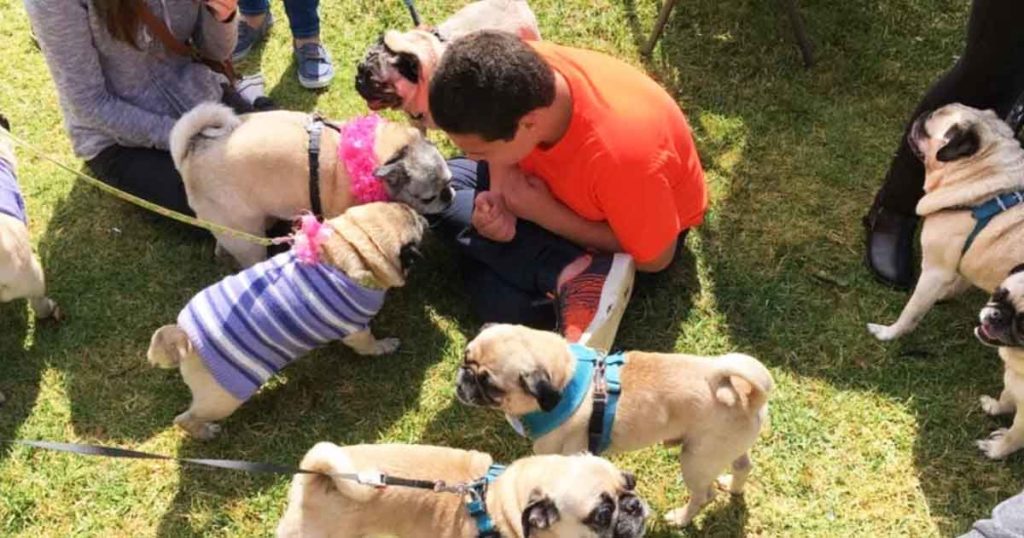 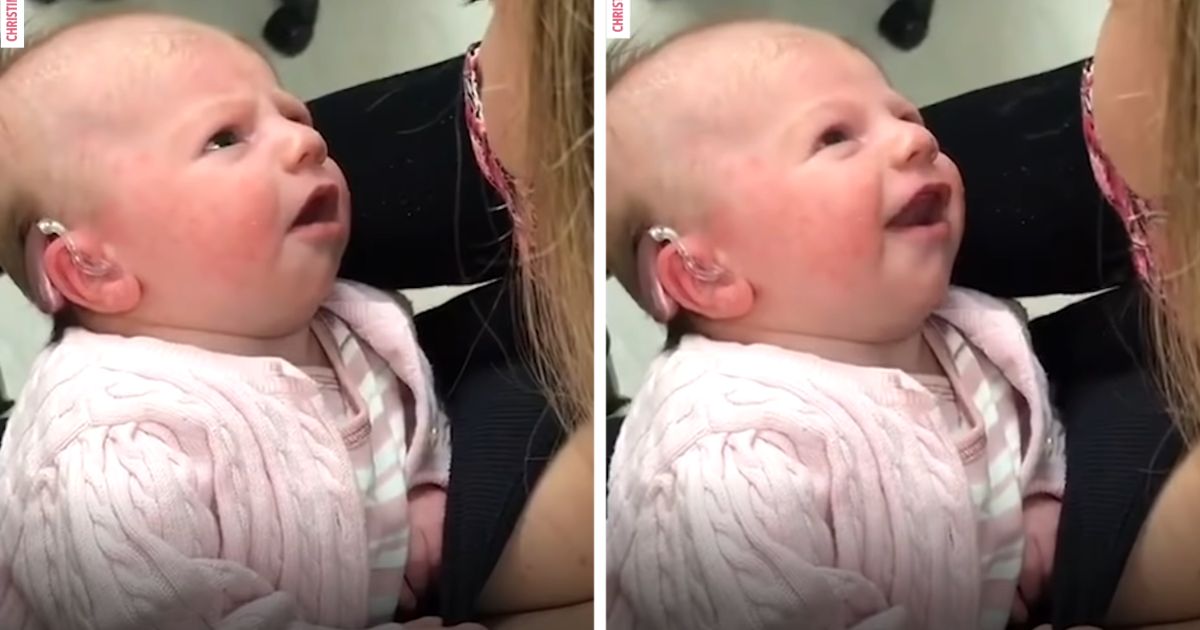 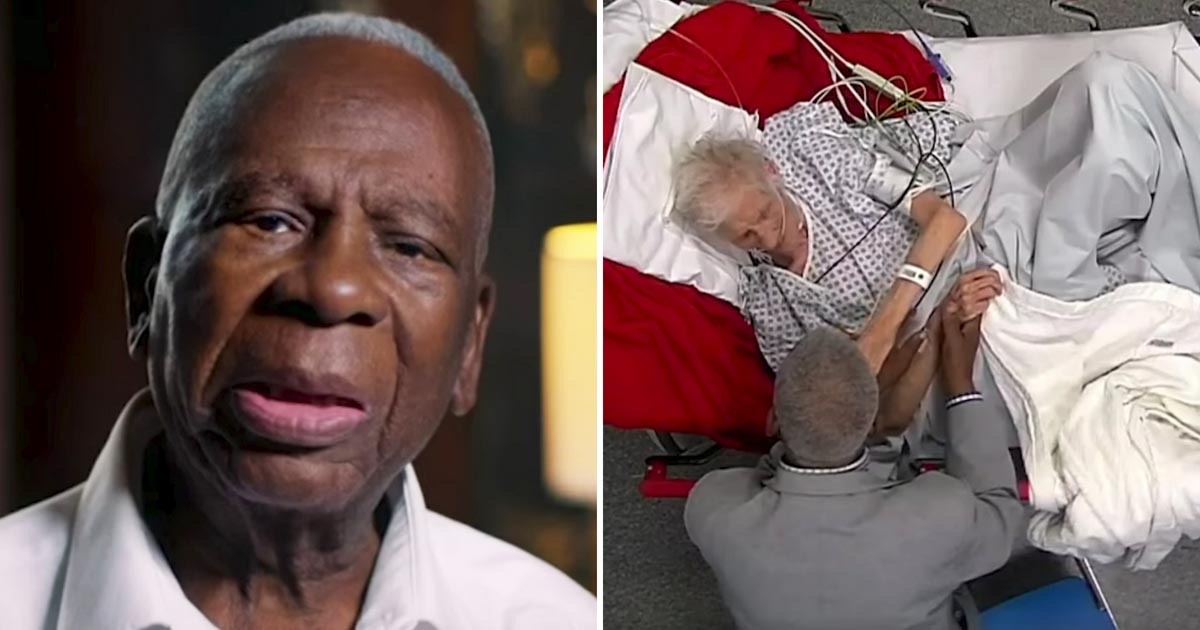 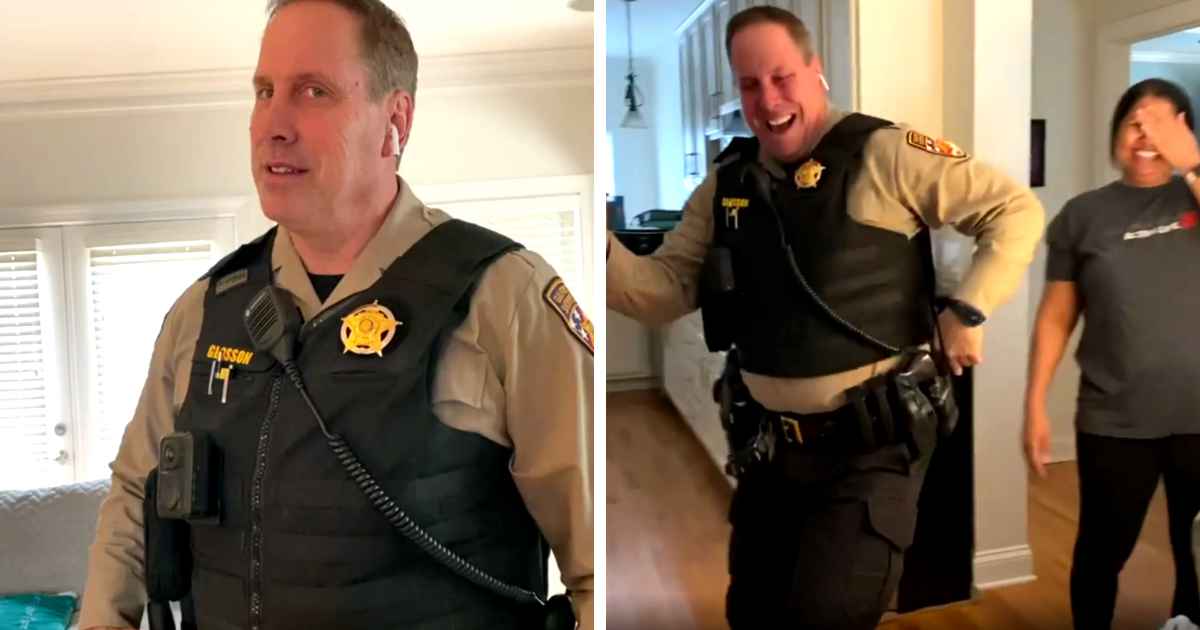 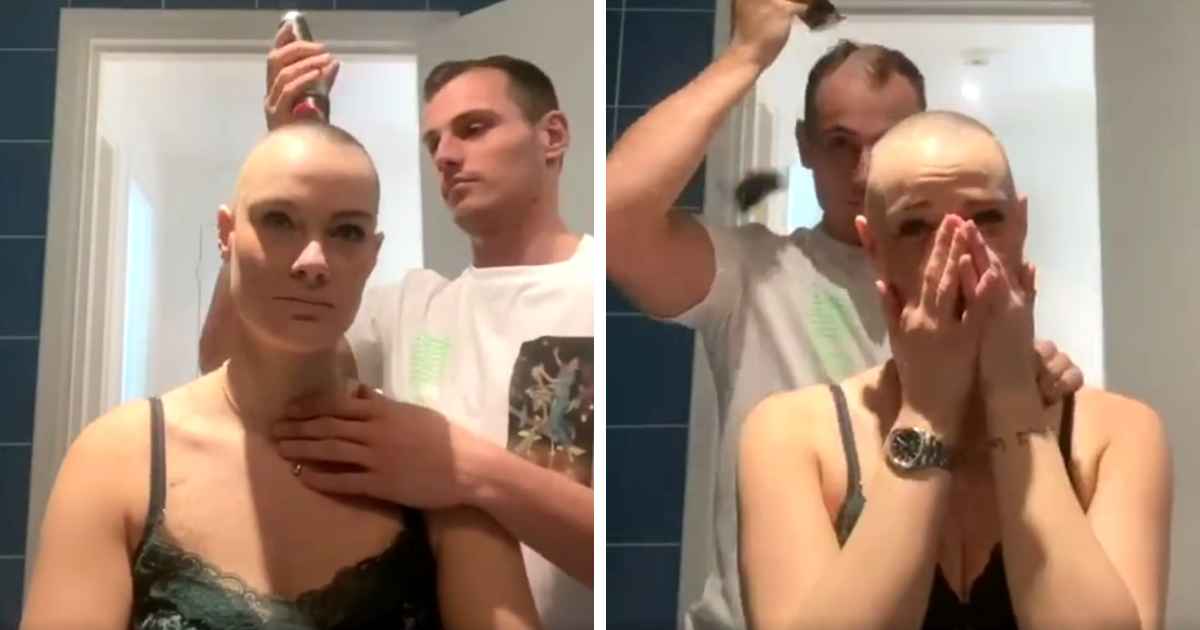 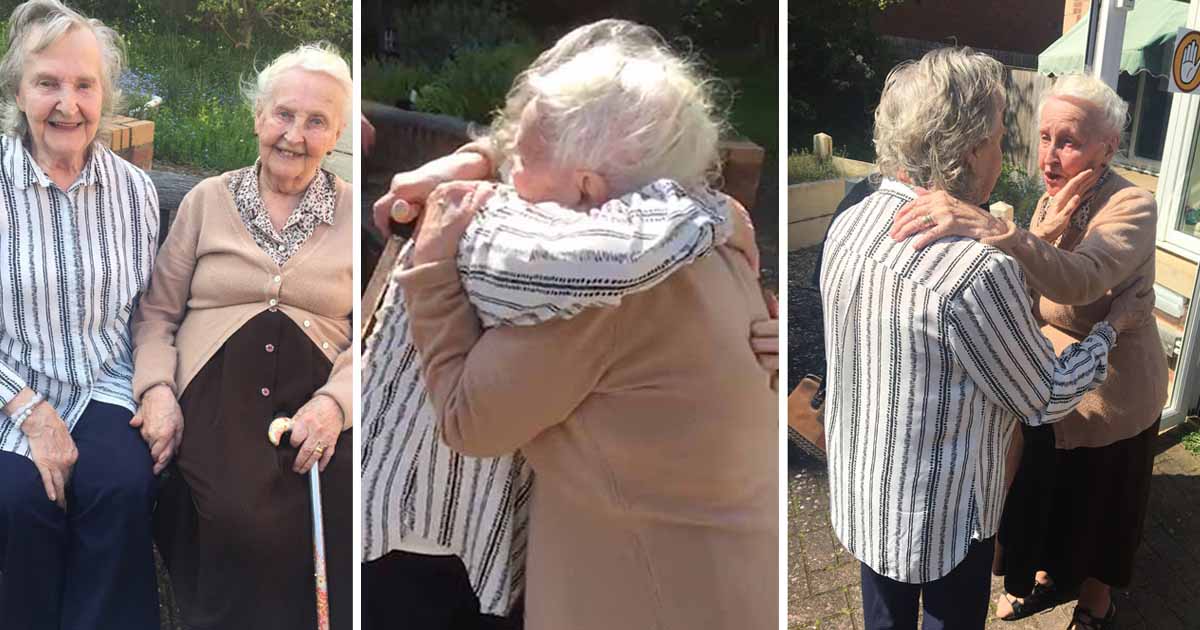 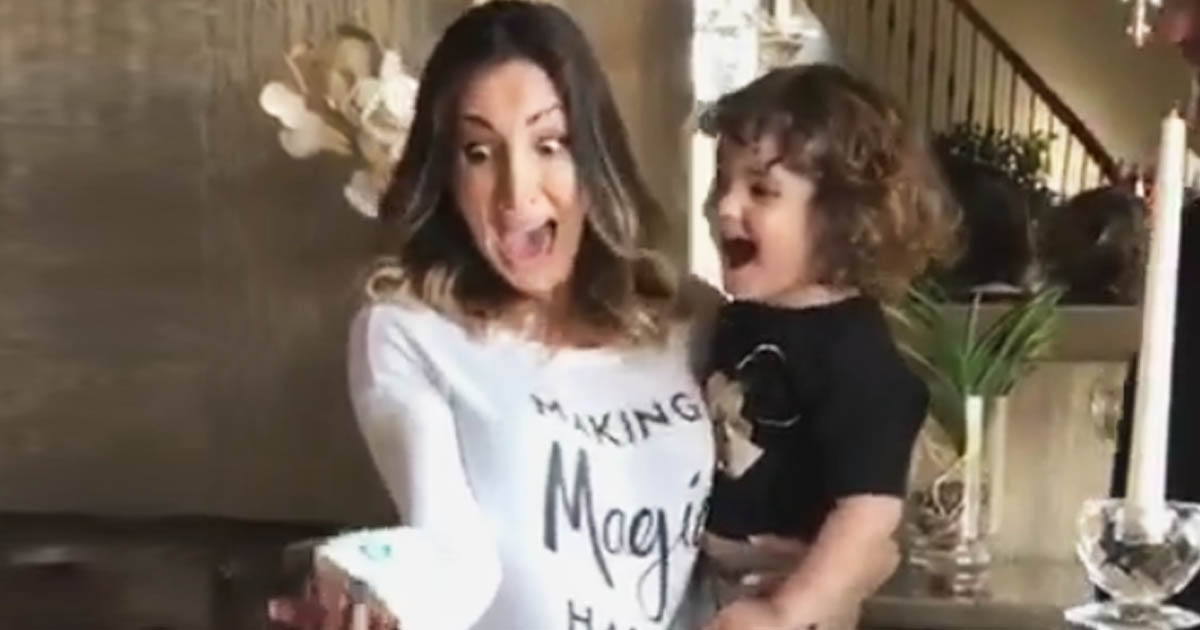