Farewells are always an emotional affair, and students from California lined the roads to bid farewell to their beloved school resource officer Conrado Martin who spent the last 3 years working as a student neighborhood resource officer at Cooper Academy in Fresno, California.

It wasn’t easy for Martin a father-of-five to make a decision to oversee the lives of 600 kids, but his belief in God that enabled him to take it up.

Martin shared in a video, “When we’re uncomfortable about doing something, and somebody knows your specialty, sometimes you gotta believe in what the man upstairs is calling you to do.”

He said, “Even if it doesn’t seem right — feel right, you gotta believe that He’s ordaining something better for you.”

He stepped into the position and was amazed to know how the students needed a father figure in their lives and how some needed to have positive encounters with the police.

With his contagious smile and great attitude, he developed a fatherly approach that made a big difference for students. Thank you, Officer Martin, for all you do!#buildingfutures #SNRO #thankyou #students pic.twitter.com/B7UTYhqgoc

Martin took an initiative and started “Officers Club,” for some of the boys without dads and taught them virtues like integrity, honesty, respect, courtesy, responsibility, accountability and forgiveness. He also made them take an oath at the end of the program to follow the seven principles and received a certificate of graduation.

He also formed an Officers Club for girls, which saw a roaring participation from girls. Cooper principal Sandra Auble said, “He is everywhere — in the community, helping families, helping students on campus, making great connections with so many people,” she added, “Our kids are asking for him on a daily basis and when he’s not here, students are disappointed.”

After giving three years to Fresno schools, Martin was promoted to sergeant with the Fresno Police Department. 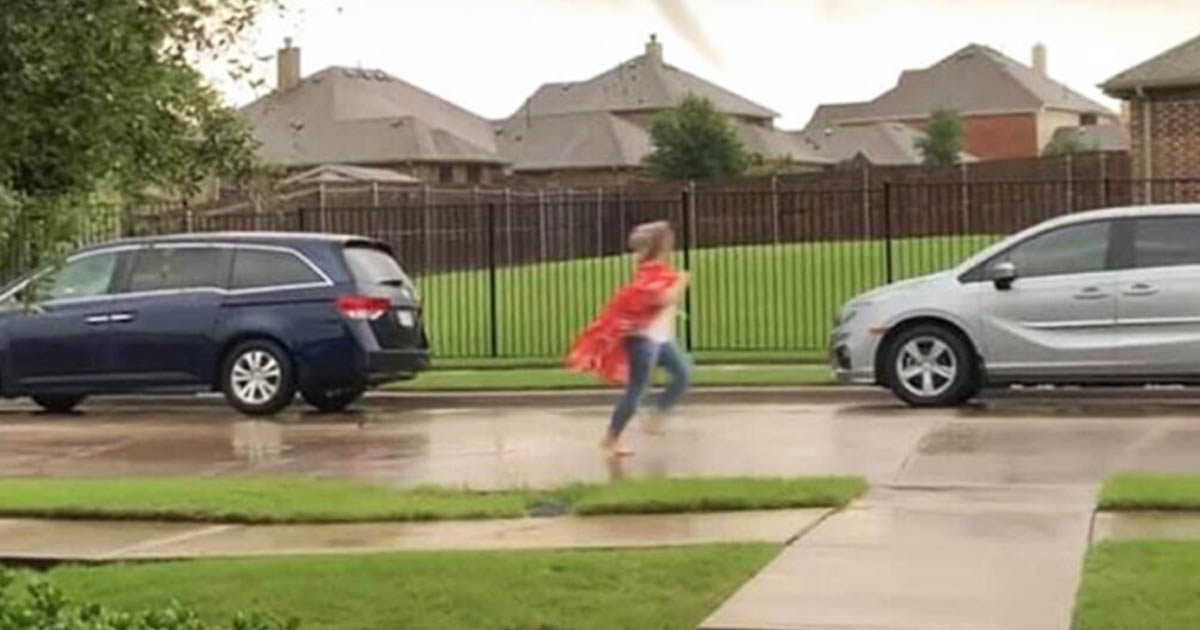 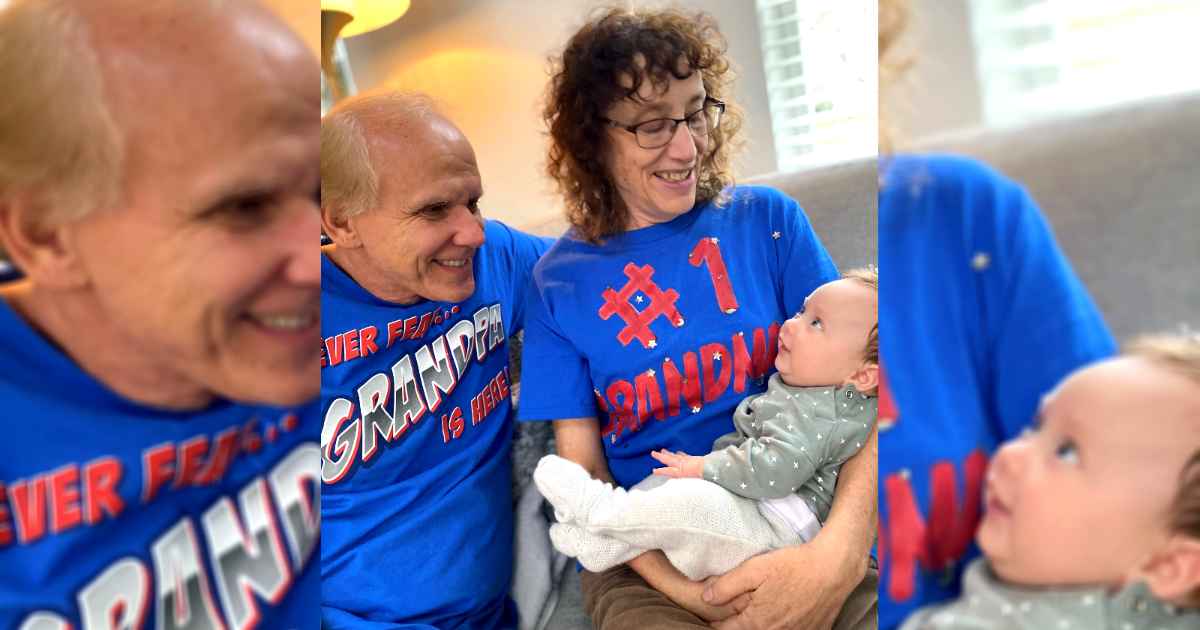 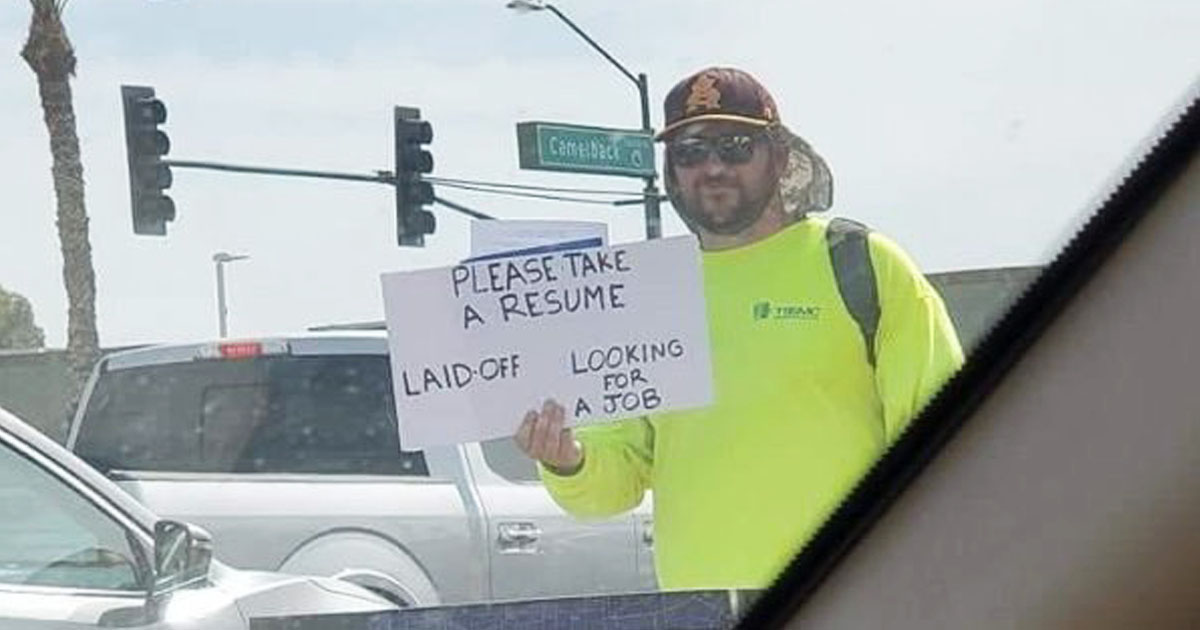 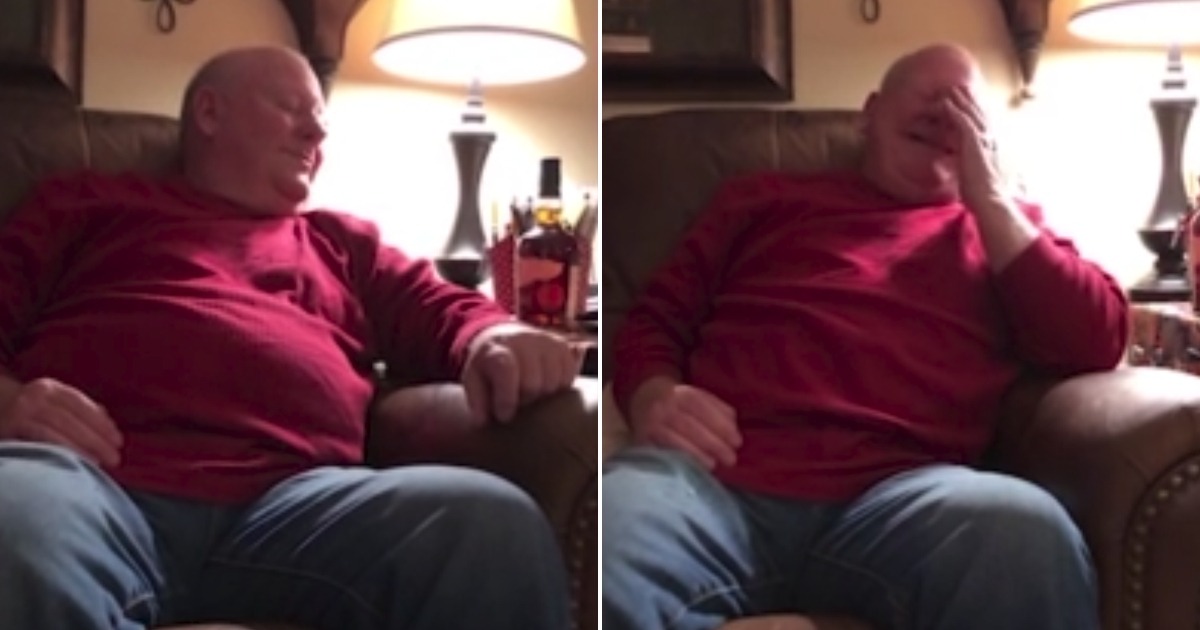 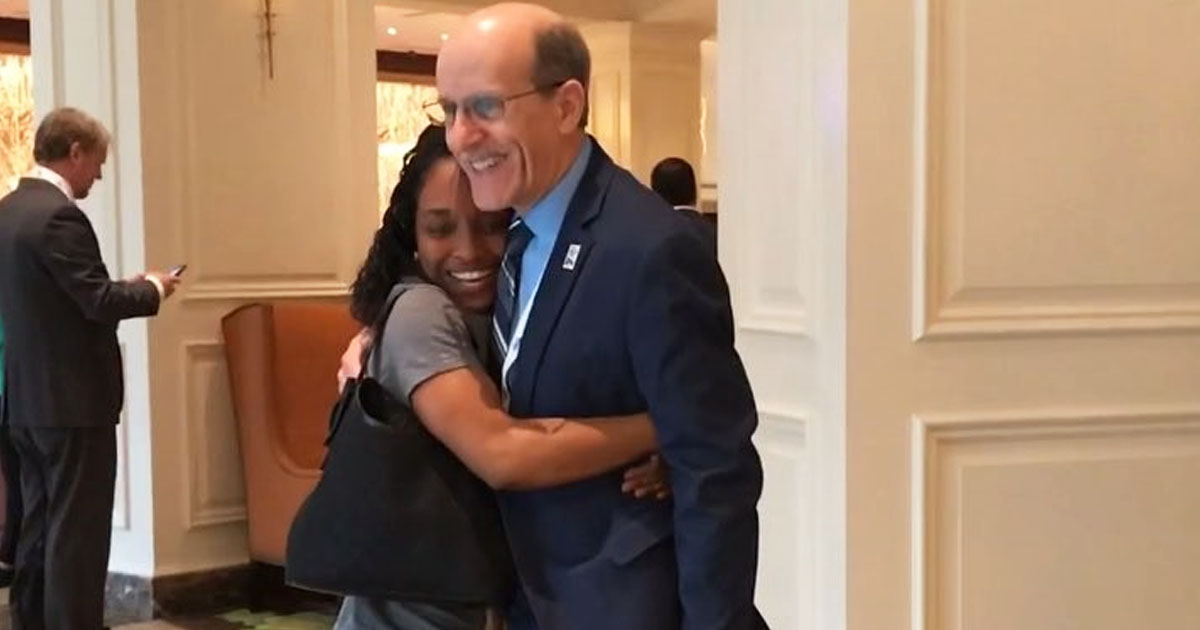 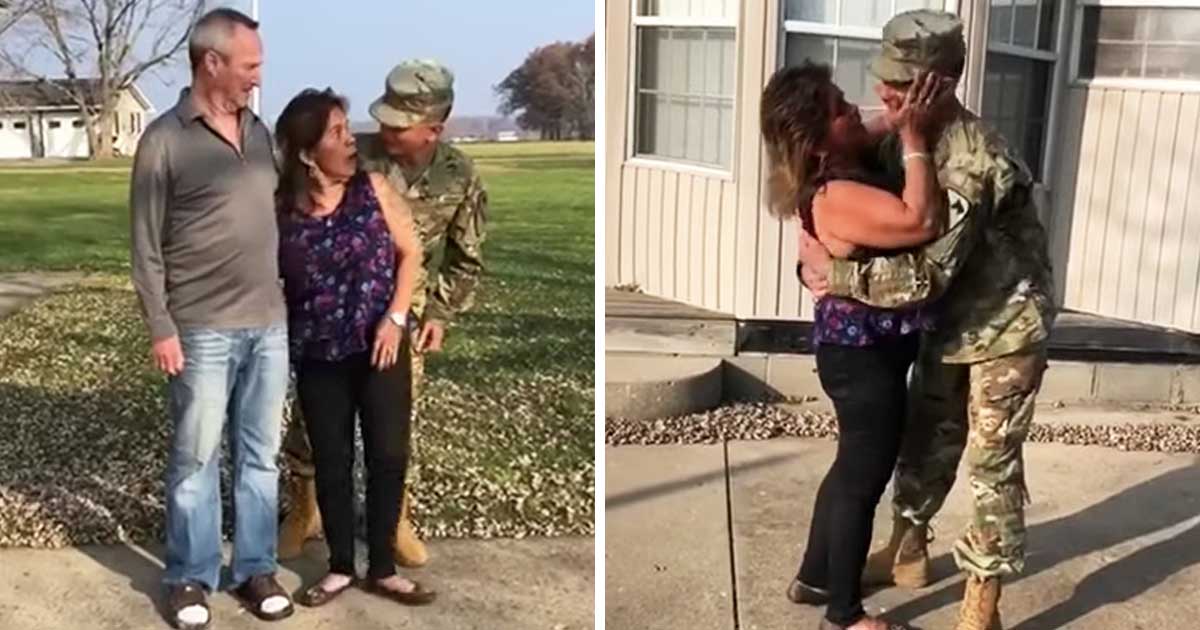