A cute video showing a teacher fixing his student’s hair will put a smile on your face today.

Oliver is a father of three, said Kristen asked him to fix her ponytail during a basketball activity which is nothing new for him as he often styles his daughter’s hair. 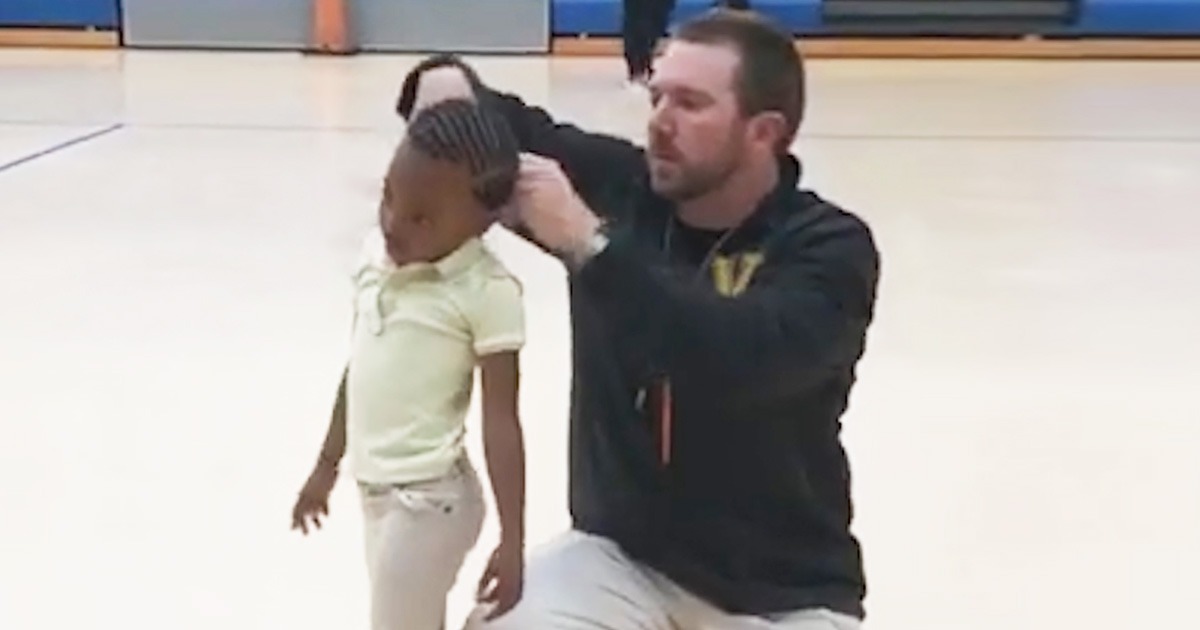 The moment was uploaded on Facebook by the assistant kindergarten teacher, Kandice Anderson who wrote, “When your job goes beyond teaching… #CoachO #LoveIt.”

It has garnered more than 3 million views and is a shock to Oliver as he said, “It was shocking to me that it got that much attention because we all do it,” adding that he didn’t realize he was being filmed.

He added, “We [teachers] want to make them feel like they’re at home and that they enjoy being here,” he added. “We try to love on them as much as possible. To me, it was just a ponytail.”

As a retired teacher, I can tell you, we, teachers, have to do a lot of extras for our precious students. I, absolutely, love, love this video!!! 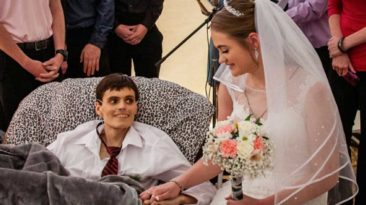 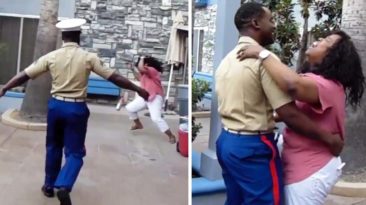 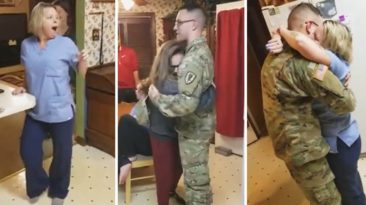 Soldier Returns Home And Surprises His Family In Heartwarming Video 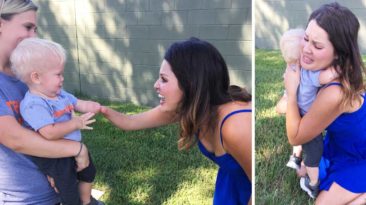 For if, while we were God’s enemies, we were reconciled to him through the death of his Son, how much more, having been reconciled, shall we be saved through his life! — Romans 5:10 (NIV)