King County Sheriff’s Office praised a group of Good Samaritans who helped save a deputy put in a headlock by a DUI suspect. 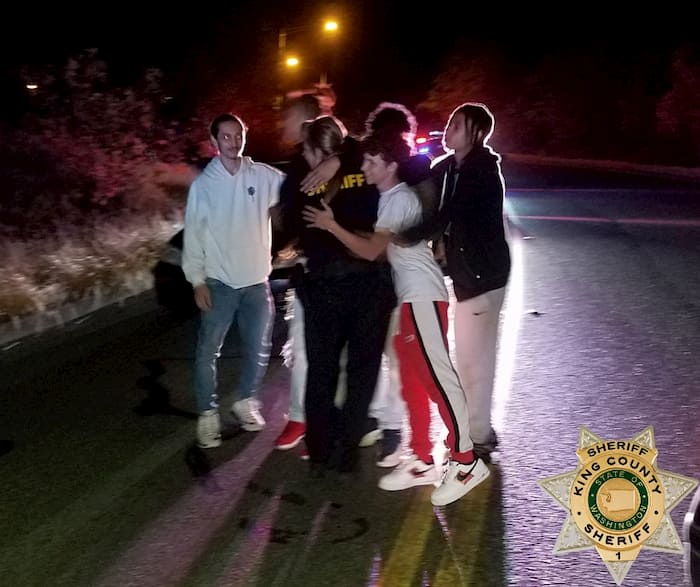 The Sheriff’s deputy Elliott was off duty and driving her marked patrol car home Saturday, July 18 around 1 a.m. when she was asked to intervene in an incident regarding an intoxicated man who had caused a multiple-vehicle collision.

She made sure all the occupants were fine before she a woman whose car was hit told the deputy the man at fault for the crash was drunk and trying to walk away from the scene.

Deputy Elliott told the man to stop, but he was trying to stumble away before she jogged up to him, grabbed on to him, and advised him that he wasn’t free to leave and was being detained.

He suddenly turned around in a fighting stance and attacked Deputy Elliott and she began calling out for help on the radio. He then wrapped his arms around her neck, put her in a headlock and began squeezing her.

She was struggling to get loose of the hold but couldn’t, and that’s when a group of young men stepped in. They yelled to the man “get off of her,” and then jumped on the suspect and struggled with him as the deputy got free. They held his shoulders and legs to the ground, allowing Deputy Elliott to handcuff the man.

“Deputy Elliott sustained scrapes and bruising but thankfully she was not seriously injured,” the Sheriff’s Office wrote. “We cannot thank these five young men enough for coming to Deputy Elliott’s rescue. They quite possibly saved her life. The photo was taken just a few minutes after the teens helped her. Moms and Dads, you should be proud of these kids!”

The suspect was arrested for felon assault of an officer and DUI and booked into jail by Auburn Police. The suspect had several other warrants for his arrest including for DUI, driving with license suspended and failure to have an ignition interlock according to authorities.

The Sheriff’s Office shared a picture of Deputy Elliott sharing an embrace with the young men following the incident and appreciated their timely action.

Anybody going to protest this one.
Bet you NO! 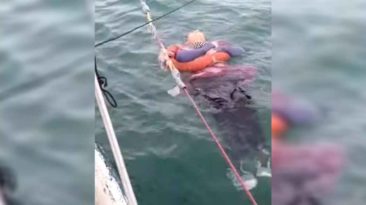 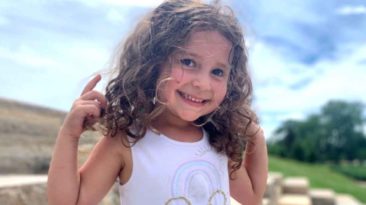 A little girl is in the fight of her life with an aggressive form of kidney cancer but even through it she hasn’t... 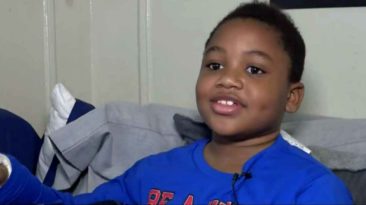 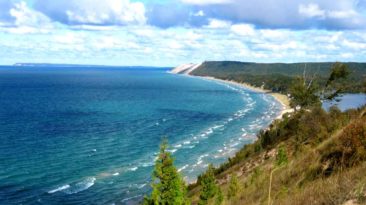 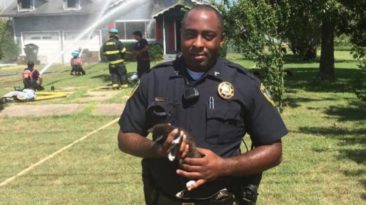 Officer Responds To Fire Incident And Saves His Own Family

Even as the results are not clear about the election and as the protest continues over police brutality, the cops... 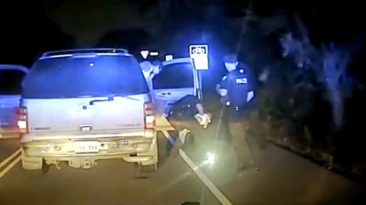