Lenny LeBlanc praises and worships the Lord singing the Christian song ‘There Is None Like You.’

Lenny LeBlanc, Don Moen, and the acoustic band present a beautiful and anointed cover of ‘There Is None Like You’. 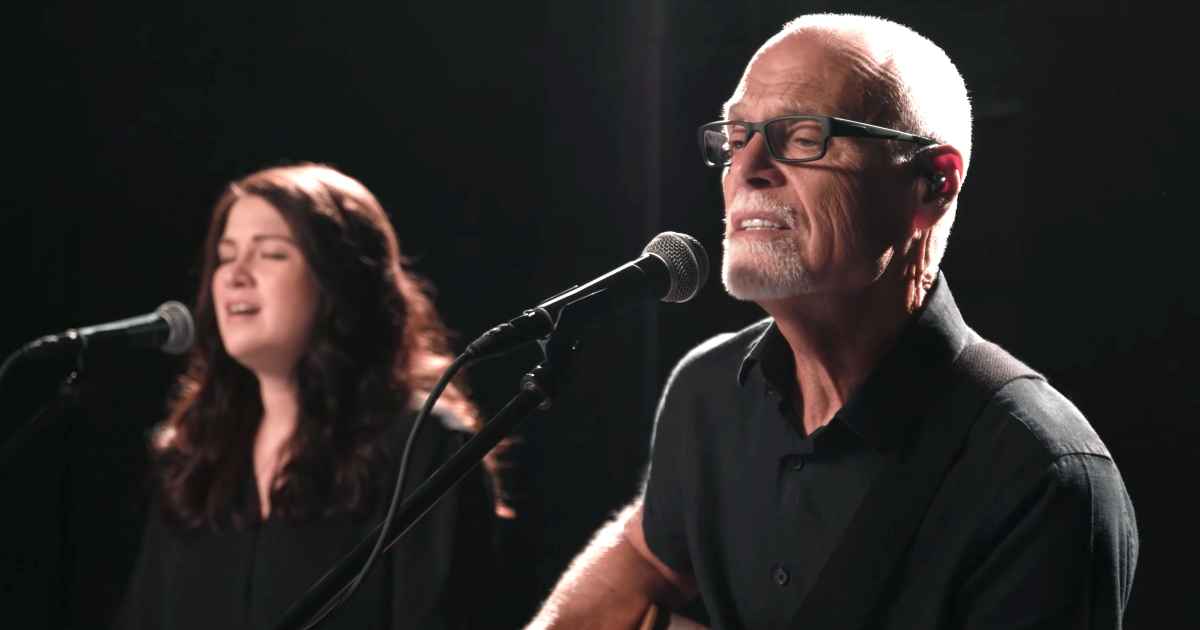 The song was composed by Lenny LeBlanc and has a fascinating story behind it.

Lenny LeBlanc was a very successful pop artist in the seventies and was signed to Capitol Records as a solo artist, but after an incident in his life when he gave his life to Christ, he decided to break his contract and become a praise and worship singer and composer.

In the early 1990s, Integrity approached him about doing a worship CD for them and when he started to write a collection of songs specifically for that project, Pure Heart, “There Is None Like You” was born.

Lenny says, “I had a deadline and had to write ten songs, or at least three or four great songs that would eventually make it to the CD. So one morning I began playing the piano. A lot of times, I’ll just hum along with the piano, with no real idea to write about. Or I’ll sing words that don’t make any sense to anyone else, but I’m trying to stir up an idea. But that morning I started singing, ‘There is none like you….’ It just built from there, and another line or two came for the chorus.”

Sometimes it takes people a lifetime to realize that there is none like God, no one can love us like Him because He sent His only Son to die for our sins.

Jeremiah 10:6 “There is none like You, O LORD. You are great, and Your name is mighty in power.” 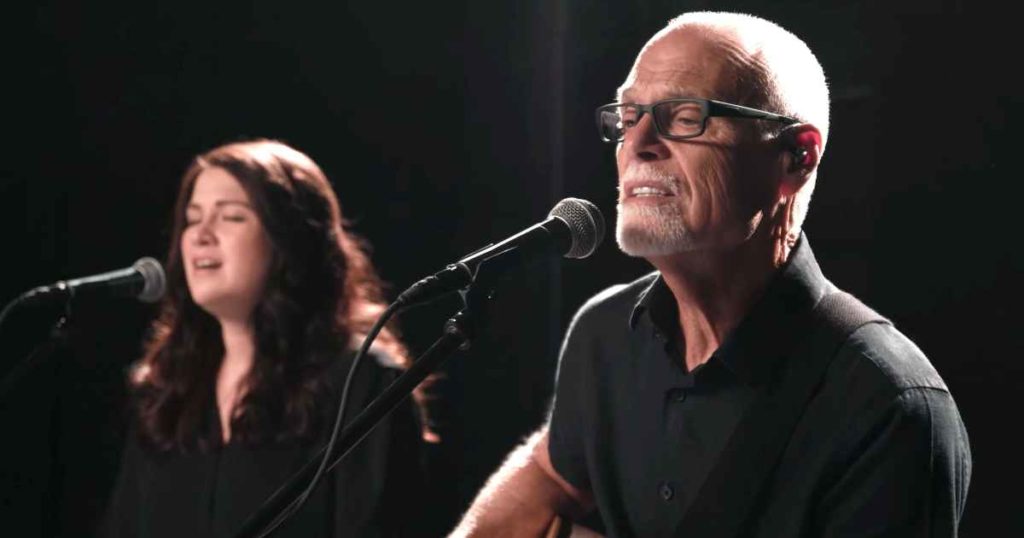 So beautiful! One of my favourites.

This song should reach out to the Atheists who are yet to learn the power of the Almighty God the Singer blessed wish this could reach the hearts of everyone especially now that the coming of Jesus is soon. I pray all who strayed away from the fold return to our Loving Jesus and intercession of or Mother Mary.

Thank you for the beautiful song may it reach out to the world for conversion realising Jesus is our stronghold in good/bad times. May all learn patience from His Mother who gave her only Son on the Cross to save us. Don Moen & his band always reach out to the broken hearted so also this song composed by Lenny.

Beautiful, and a blessing to listen to. 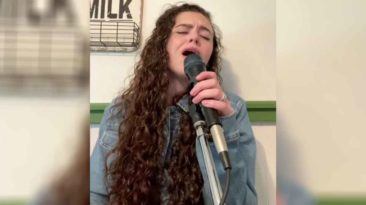 Chevel Shepherd sings a beautiful cover of the Christian hymn ‘How Great Thou Art.’ ‘The Voice’... 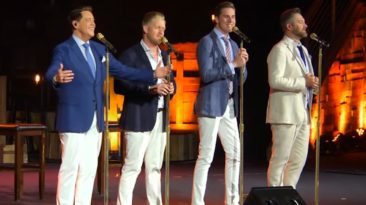 Good Friday has just passed, but we still remember and are forever grateful to Jesus for dying on the cross for us... 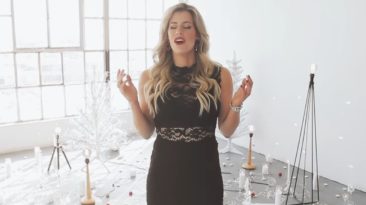 When we think about the Christmas, the first song come to our mind would be ‘O Come, All Ye Faithful’... 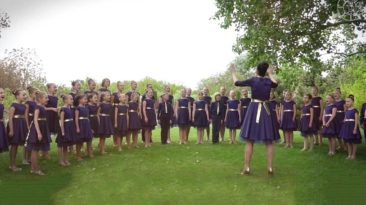 The Color Music Choir performs a breathtaking rendition of Josh Groban’s ‘You Raise Me Up’. These... 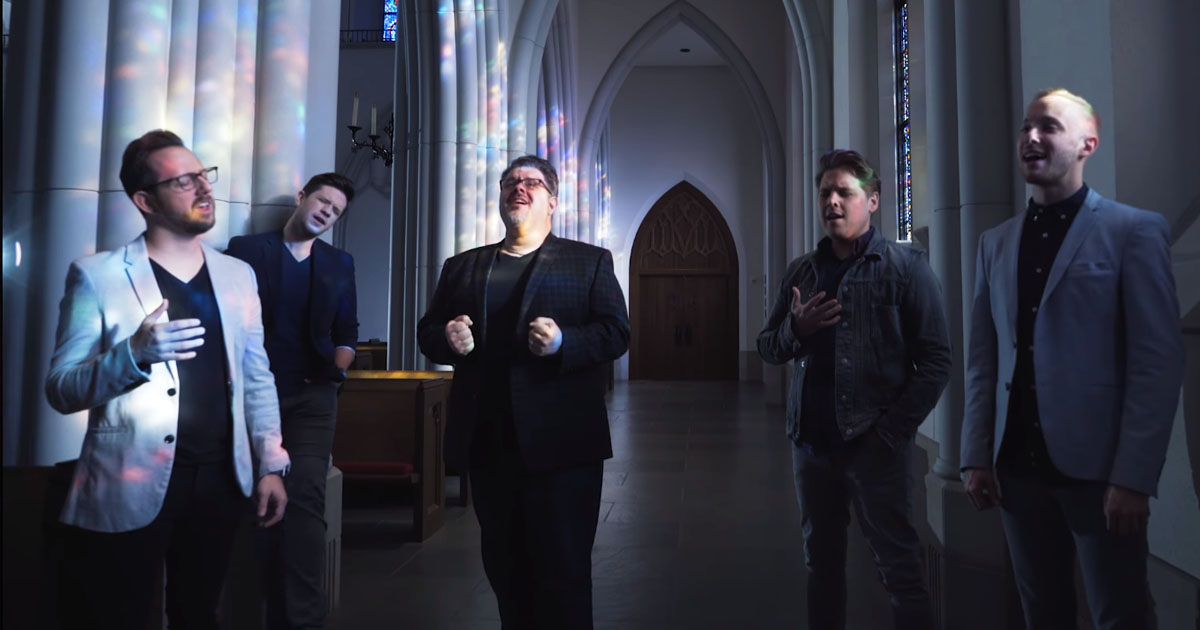 Veritas, an incredibly talented a cappella group gives a chill-inducing version of ‘Great is Thy... 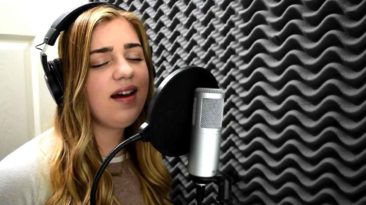 Audrey Kemlo sings a powerful cover of MercyMe’s chart-topping song, ‘I Can Only Imagine.’ This song...