Nick and Ivy Janzen are stealing the show on social media with a photo at a Kansas based Walmart that has gone viral.

The couple visited a Walmart with their 5-month-old daughter and while standing in line in the store, Ivy snapped a picture of Nick holding up little Kira to one of the security cameras. 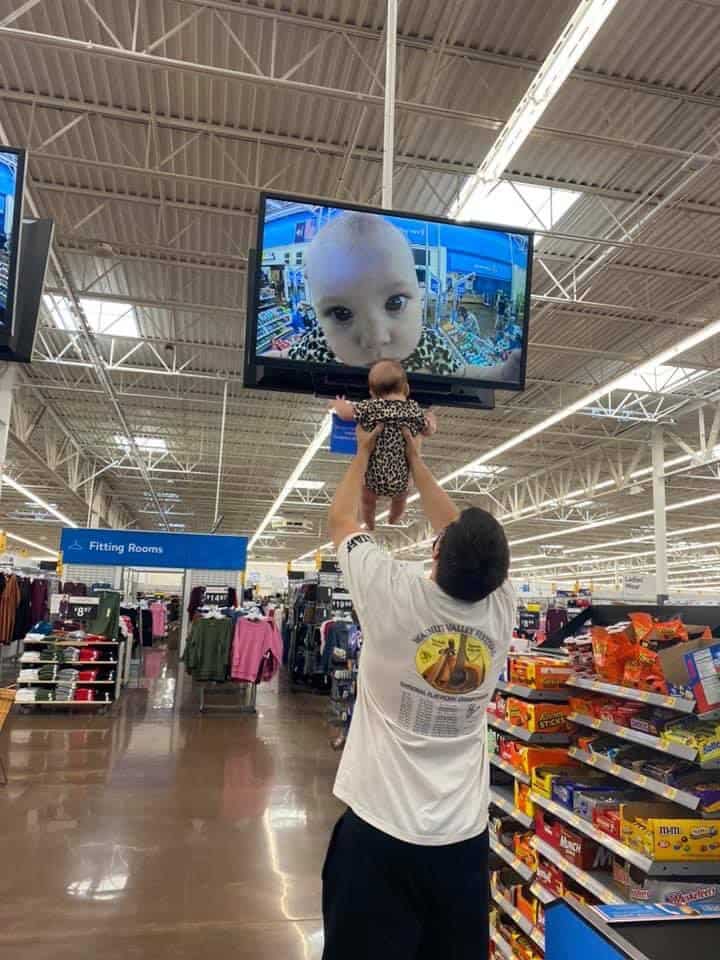 Ivy shared the adorable click with all her Facebook friends and was shared by Nick’s sister on Twitter with her 1,600-plus followers with the caption, “absolutely losing it over this picture of my brother with his baby.” Nick and Kira’s Walmart photo got more than 1.3 million likes and was retweeted more than 187,800 times.

“[My sister] told us, ‘Hey, I put a picture up of Kira and Nick and it’s kind of blowing up. It’s like 500,000 likes,’ or something at that time,” Nick said. “And it just kept going up and up from there. And then it was shared on Instagram and it got so many likes. I think it got over a million likes on an Instagram post as well. And then I saw it on Facebook and I had a whole bunch of friends tagging me. And they were like, ‘Is this your baby? Is this Kira?’” Ivy added. “It was just everywhere.”

Many comments were made which compared the picture to when Rafiki holds Simba in “The Lion King,” but Nick and Ivy insist they weren’t attempting to recreate that scene. But they did have fun checking out the memes internet users created for the picture. “In the checkout line, I just noticed the camera and monitor and picked Kira up, and Ivy took the picture,” Nick explained. “She convinced me to do it. I was on the fence about doing it, but Ivy said it would be funny and that we should do it. So we just did it.”

“The coolest thing to me is all the comments,” he added. “Everybody’s real sweet. They’re like, this is the funniest thing I’ve seen today. This made me smile.” Proud mom Ivy asserts that Nick and Kira’s viral picture has made her feel that her thoughts on Kira being the most adorable baby has come true, “It’s very nice to hear how cute she is because I’ve always known that,” Ivy shared in reference to Kira. “But, now it’s objectively true.” 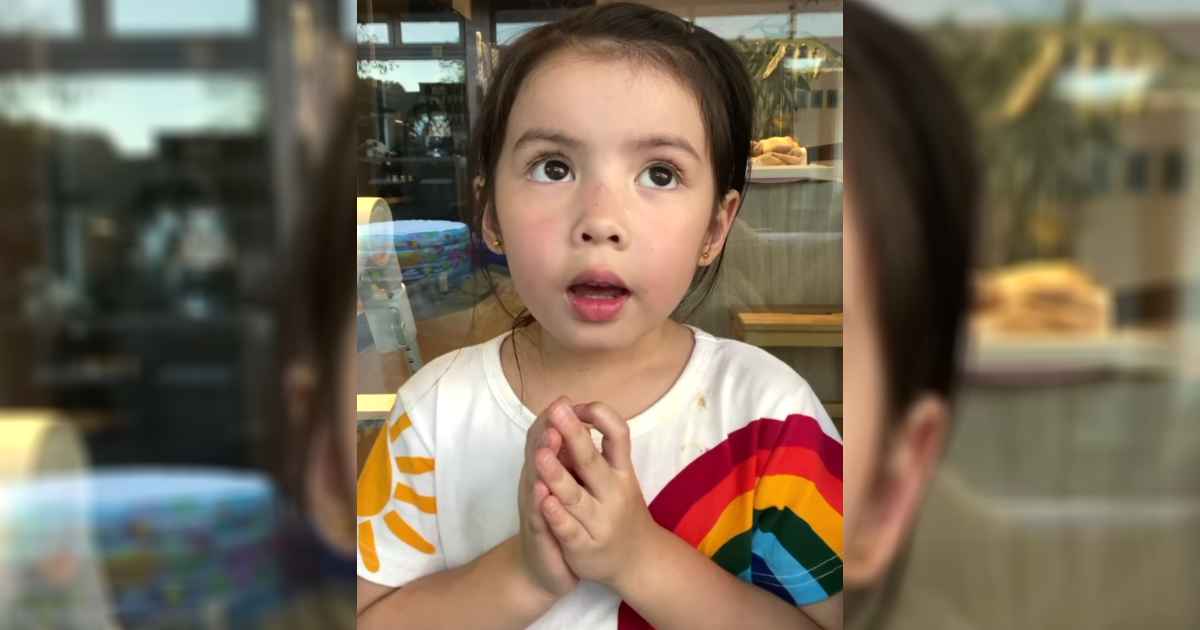