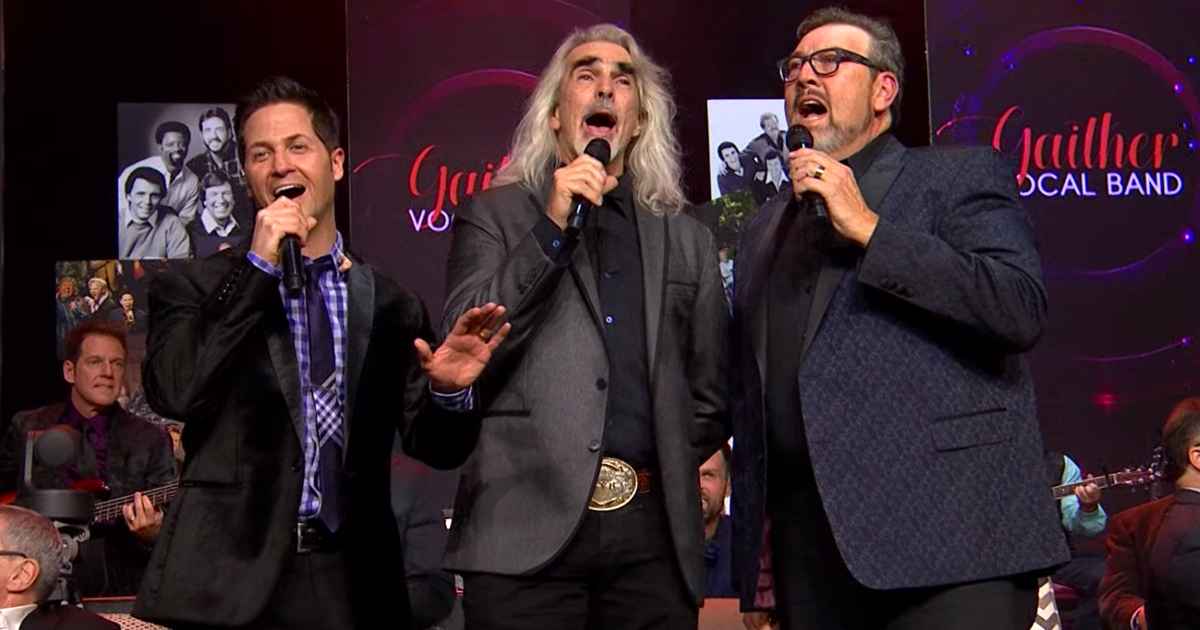 The song was written by a Christian woman named Anna who wrote the song after her husband received Jesus Christ as his Lord and savior.

Charles Wa­ter­man’s wanted to see the country and he went hitchhiking on the railroad to Ca­li­for­nia where he fell into bad company and became an al­co­hol­ic. However, he worked hard to be­come an en­gin­eer on the steam lo­co­mo­tive and got mar­ried to An­na a devout Chris­tian lady who gave him the word of God but seeing her husband’s behavior which caused him to miss work due to his alcohol addiction made her very sad.

She confided about this to a lady in Ca­li­for­nia who she would meet and pray with for Charles to be saved. His bad behavior continued for 3 more years and then one night he be­came fright­ened while under the influence of alcohol and as soon as he came home, he said to An­na that he want­ed to be saved.

She got her friend to come ov­er to their house and they prayed to God to save Charles and he cried to the Lord and asked for for­give­ness and became a Christian from that day onwards. The moment when her husband got saved was the best one for Anna who was rejoicing in the Lord and that caused her to write the song and also a book with more than 30 songs was pub­lished. They settled in Lo­di, Foun­tain Coun­ty, In­di­a­na, and at the Bap­tist Church, which was renamed Wa­ter­man Bap­tist Church.

What a powerful testimony and what a beautiful composition Anna has given the body of Christ, giving God all the glory for what His son did for humanity. 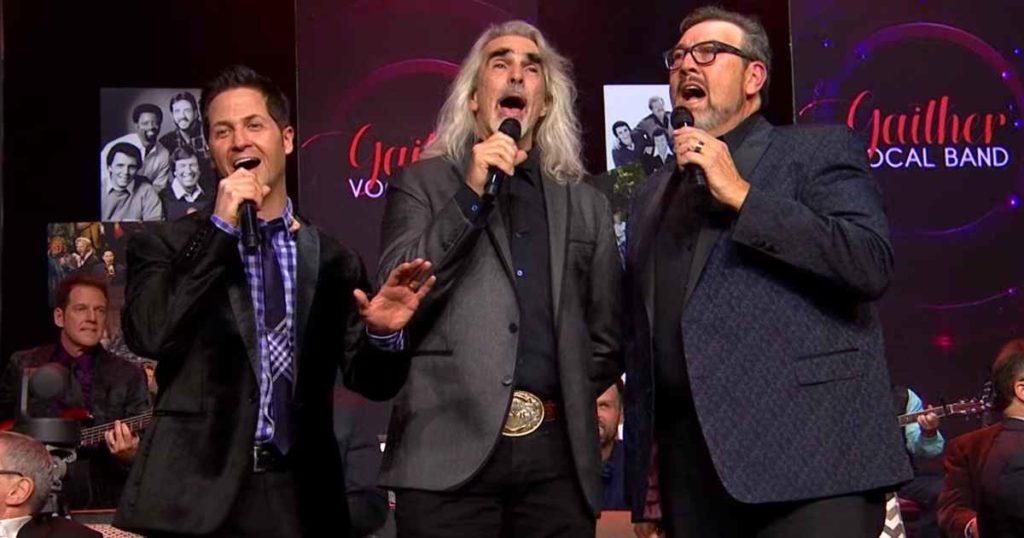 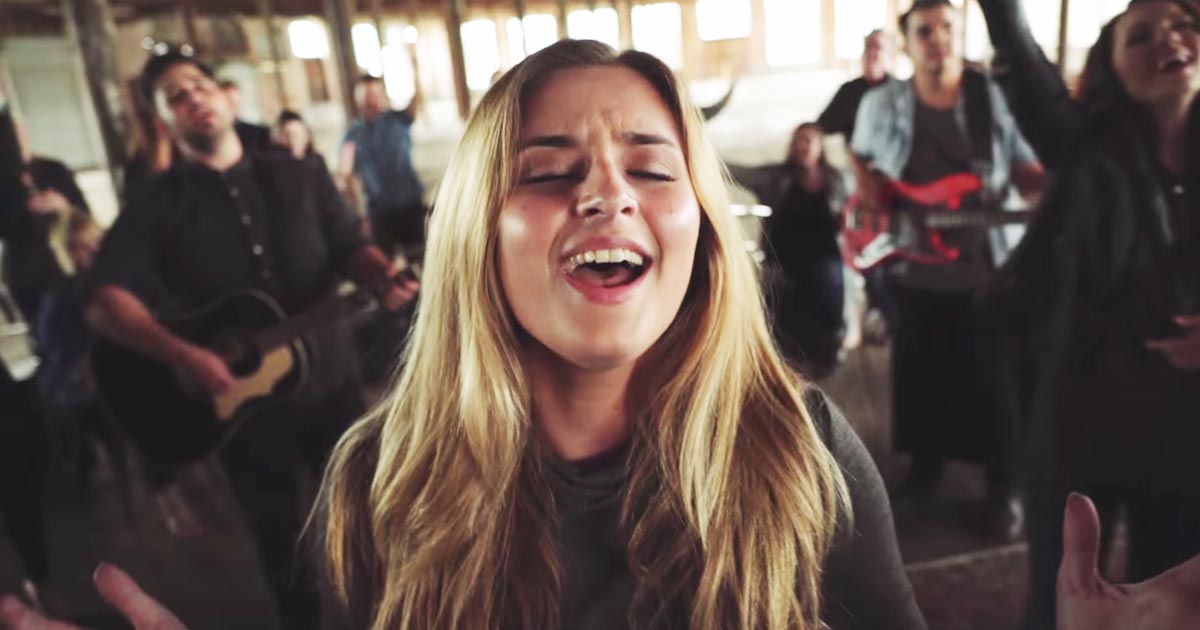 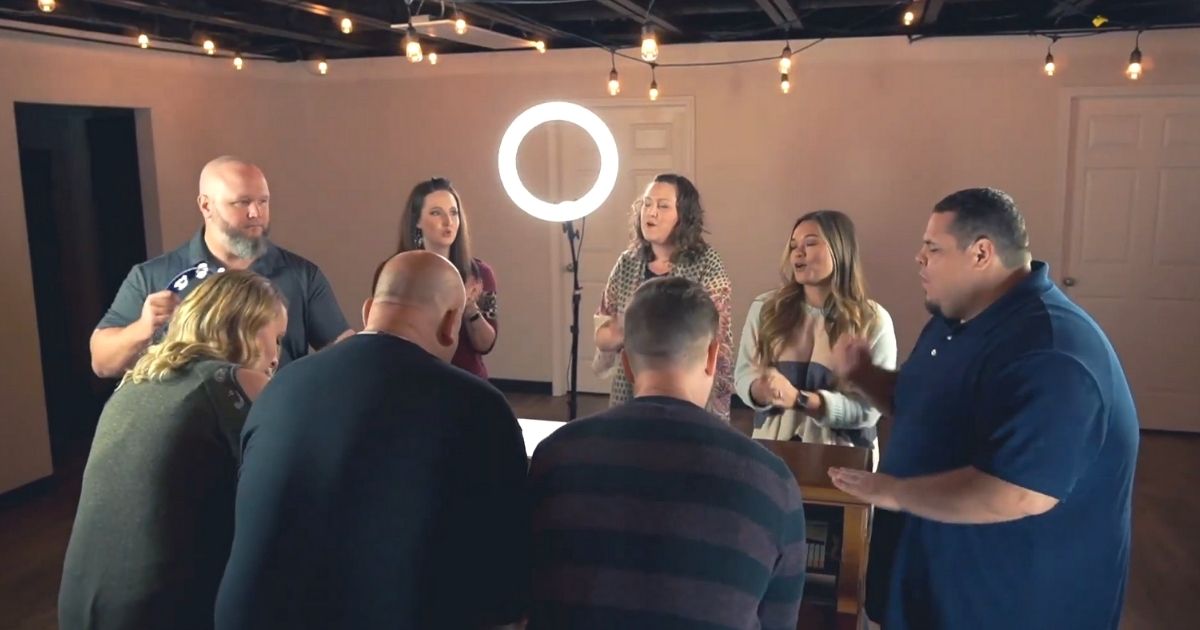 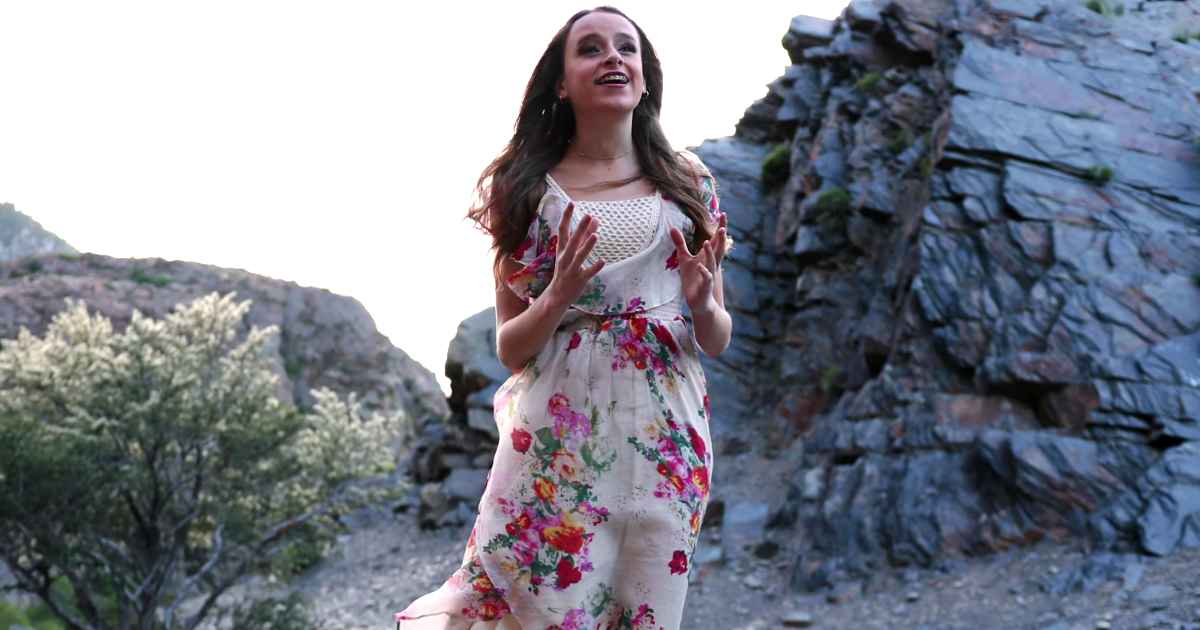 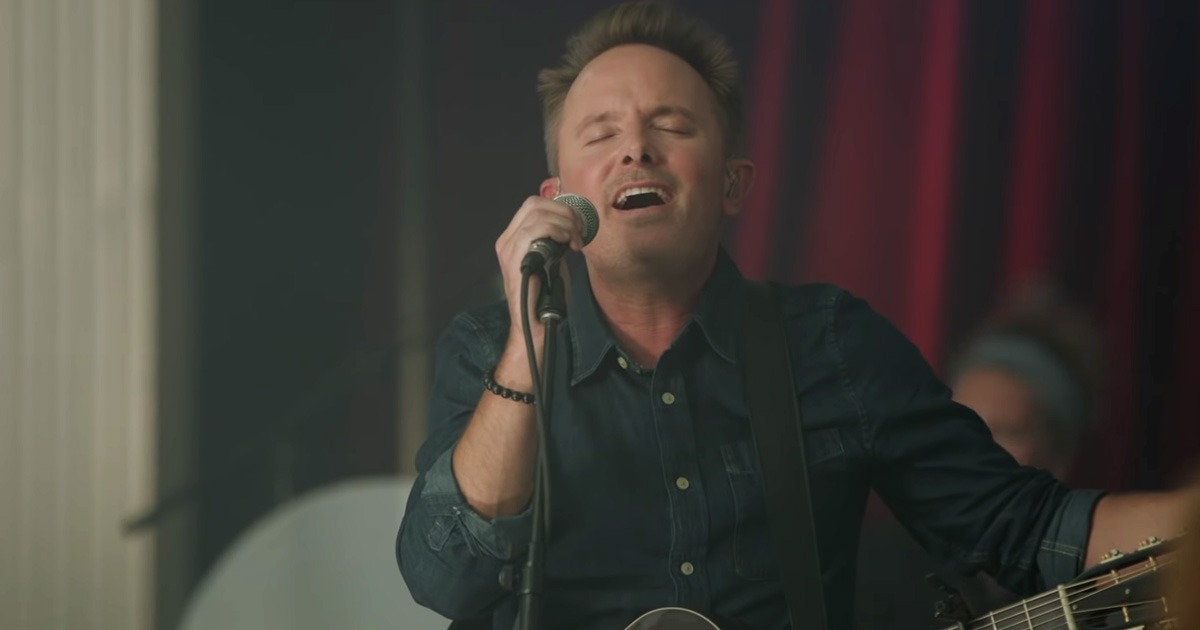 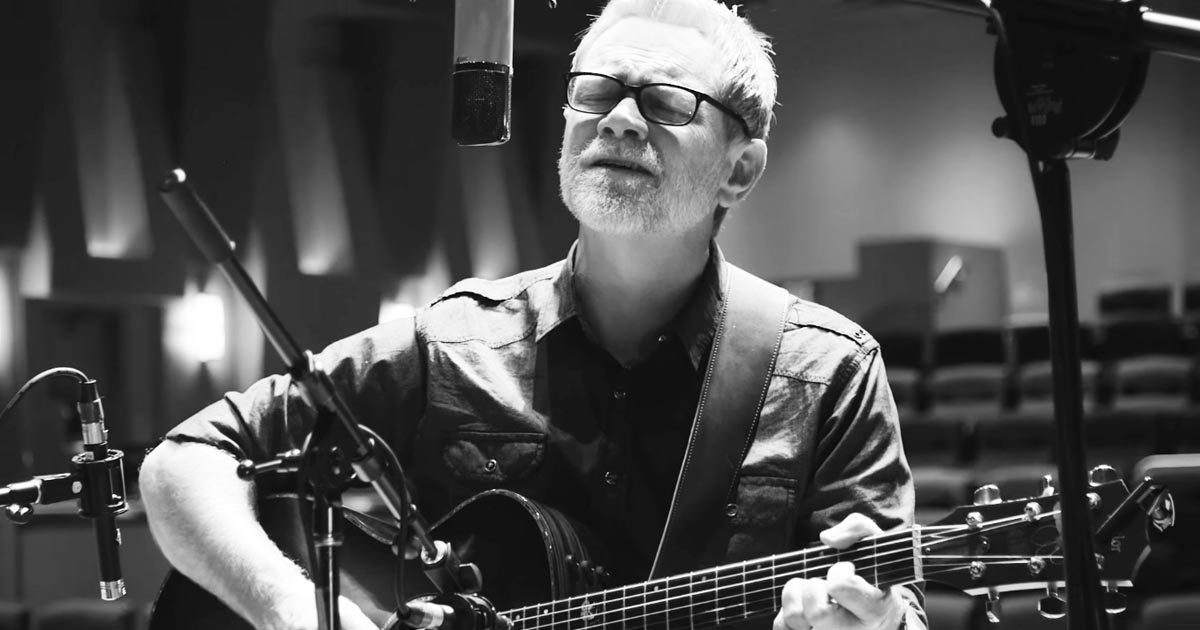