Comedian Jon Stewart usually makes people laugh till their sides split, but he was brought to tears by an incredible gift from firefighters.

Just before he could testify at a judicial committee over congress’s failure to ensure a 9/11 victims’ compensation fund never runs out, he was given the turnout coat of legendary firefighter Ray Pfeifer who died due to 9/11 related cancer.

He then went on to give a fiery testimony before the House Judiciary Committee on the 9/11 Victim Compensation Fund, it was passed unanimously by the panel.

Pfeifer had died back in 2017 and Stewart had given the eulogy. 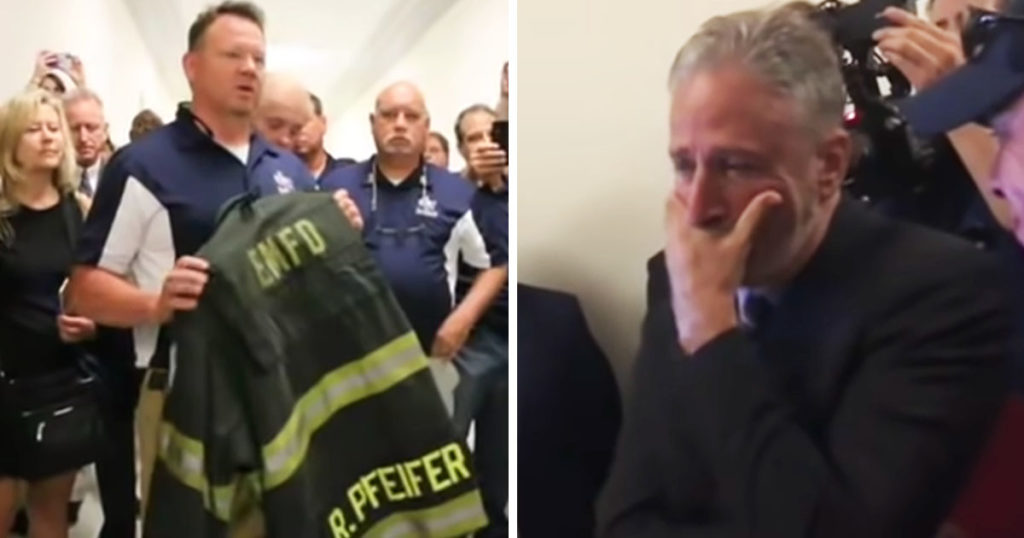 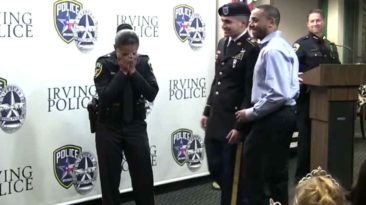 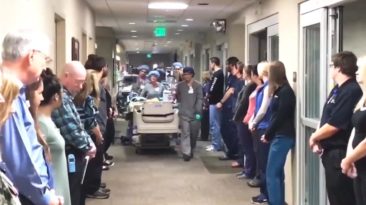 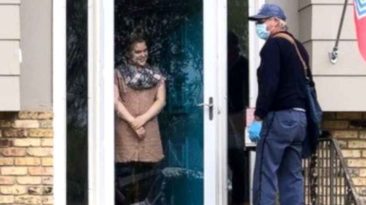 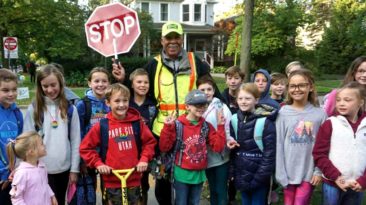 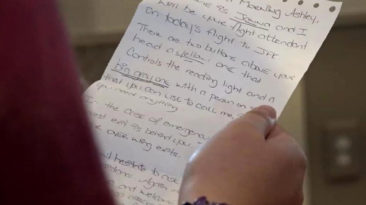 Heaven and earth will pass away, but my words will never pass away. — Matthew 24:35 (NIV)

Adorable Sisters Sing Powerful Rendition Of ‘The Blood Covered It All’