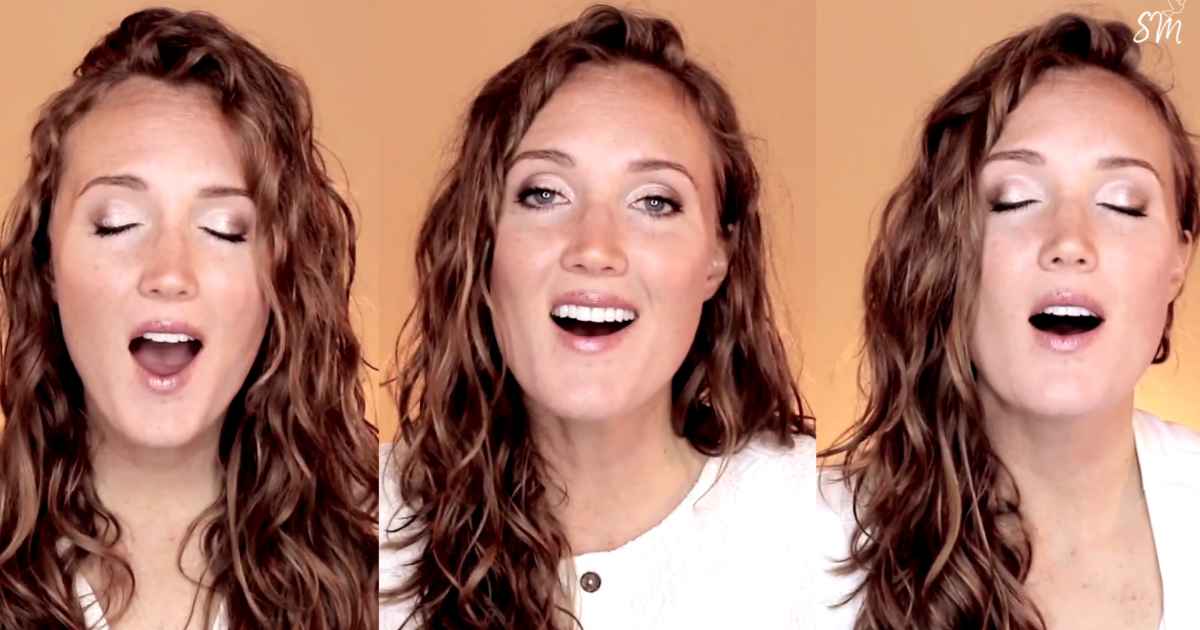 ‘Amazing Grace’ was published in 1779, and its words were written in 1772 by the English poet and Anglican clergyman John Newton (1725–1807). Newton wrote the words from personal experience as he grew up without any particular religious belief.

Amazing grace
How sweet the sound
That saved a wretch like me
I once was lost
But now I’m found
Was blind, but now I see

He joined the Royal Navy and after some years, he left it and became involved in the Atlantic slave trade. In 1748, a violent storm battered his vessel off the coast of County Donegal, Ireland, so severely that he called out to God for mercy. It was at this moment when he became a Christian but continued slave trading until 1754 or 1755 when he ended his seafaring altogether. He began studying Christian theology and later became an abolitionist.

The cross is the message of forgiveness and redemption which are possible regardless of sins committed. ‘Amazing Grace’ is one of the most recognizable songs and more than even the world needs the redemption and washing away of sins. 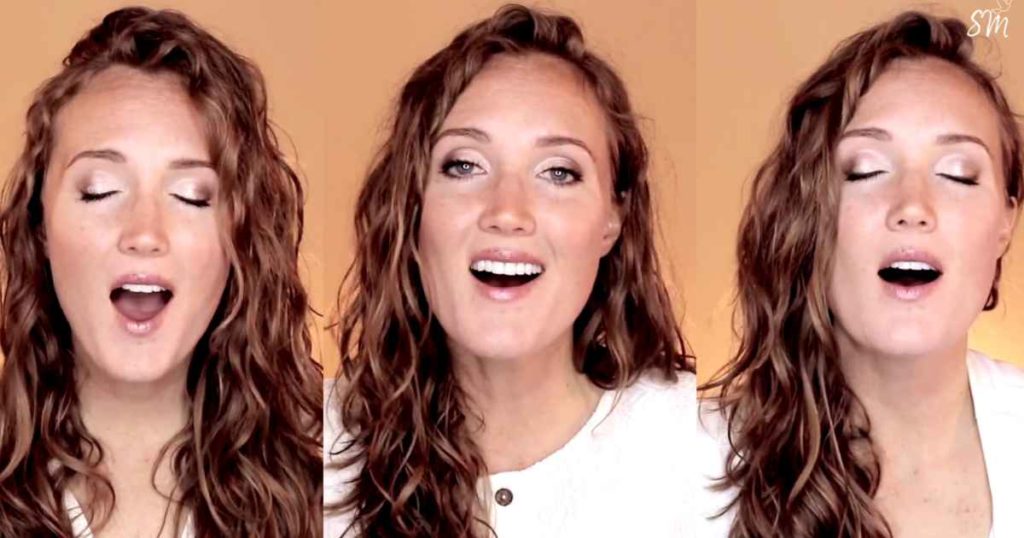 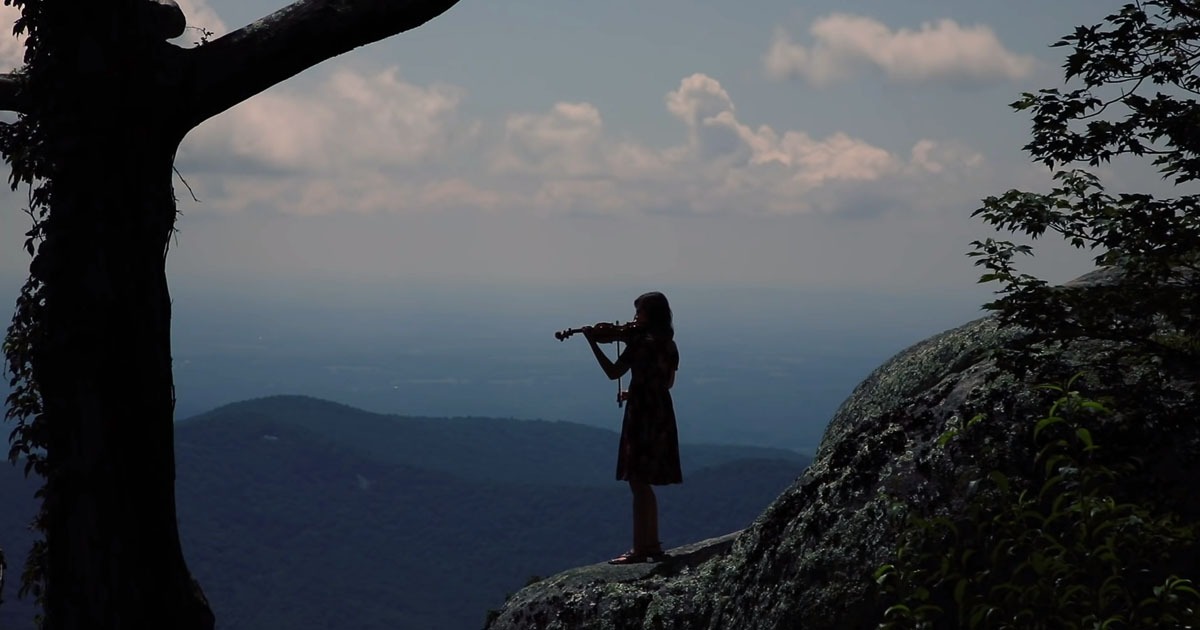 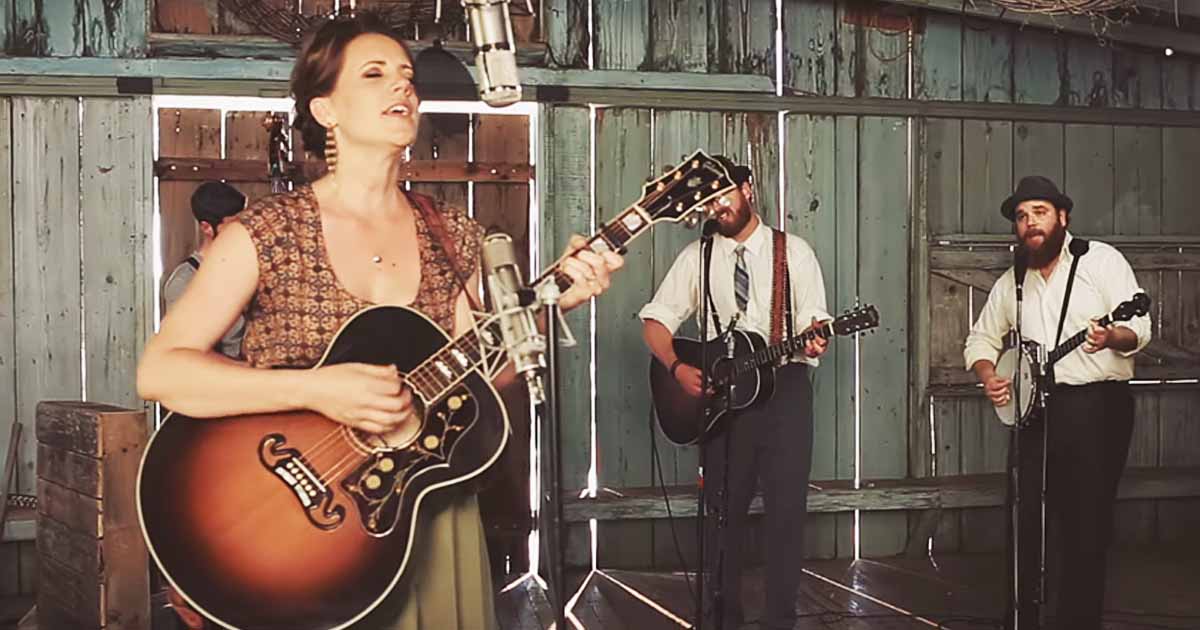 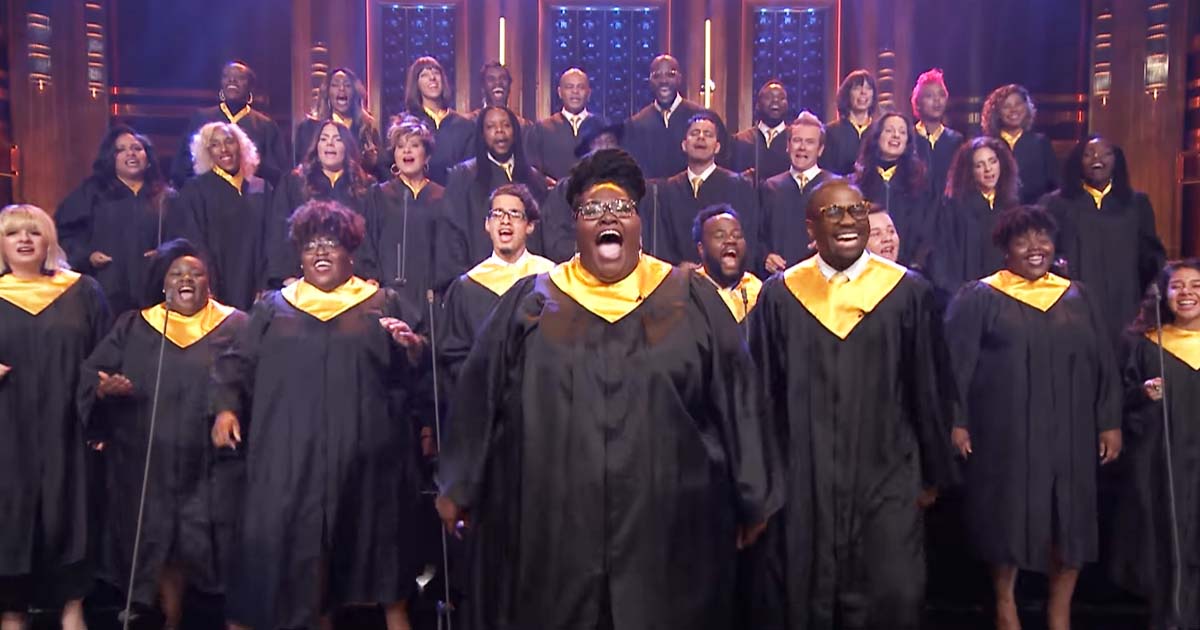 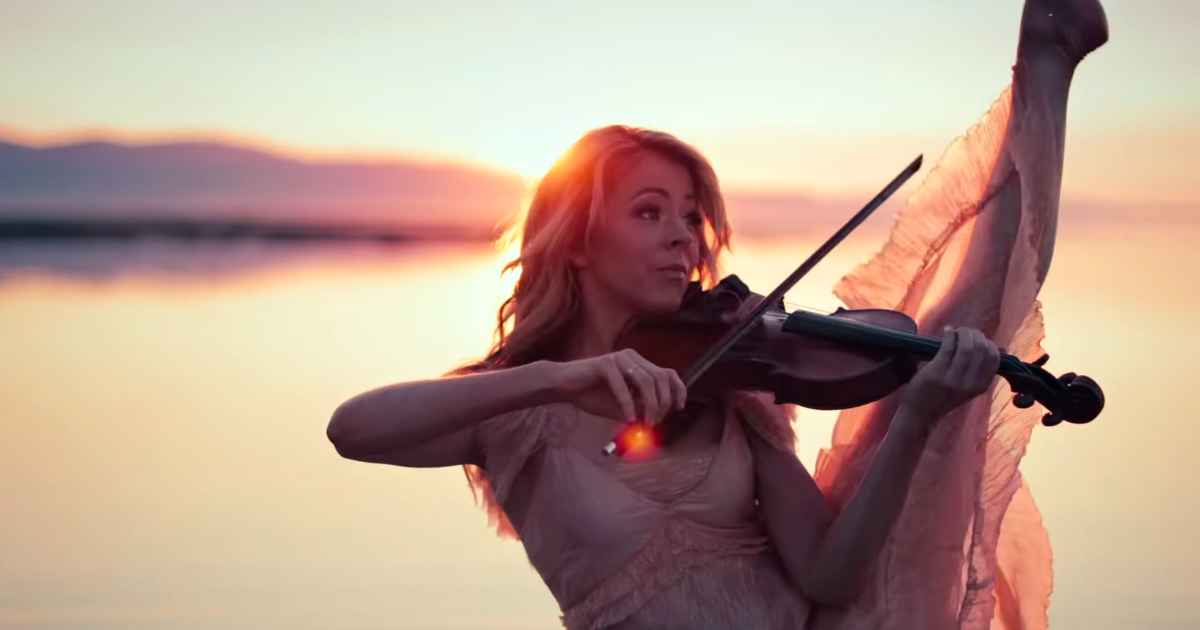 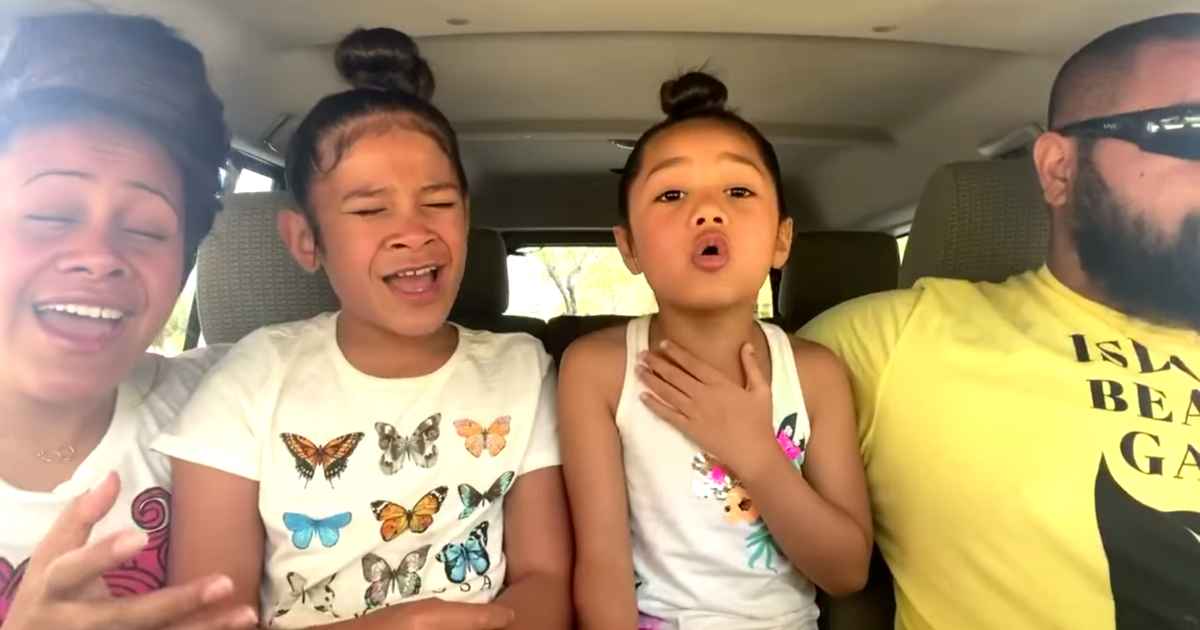 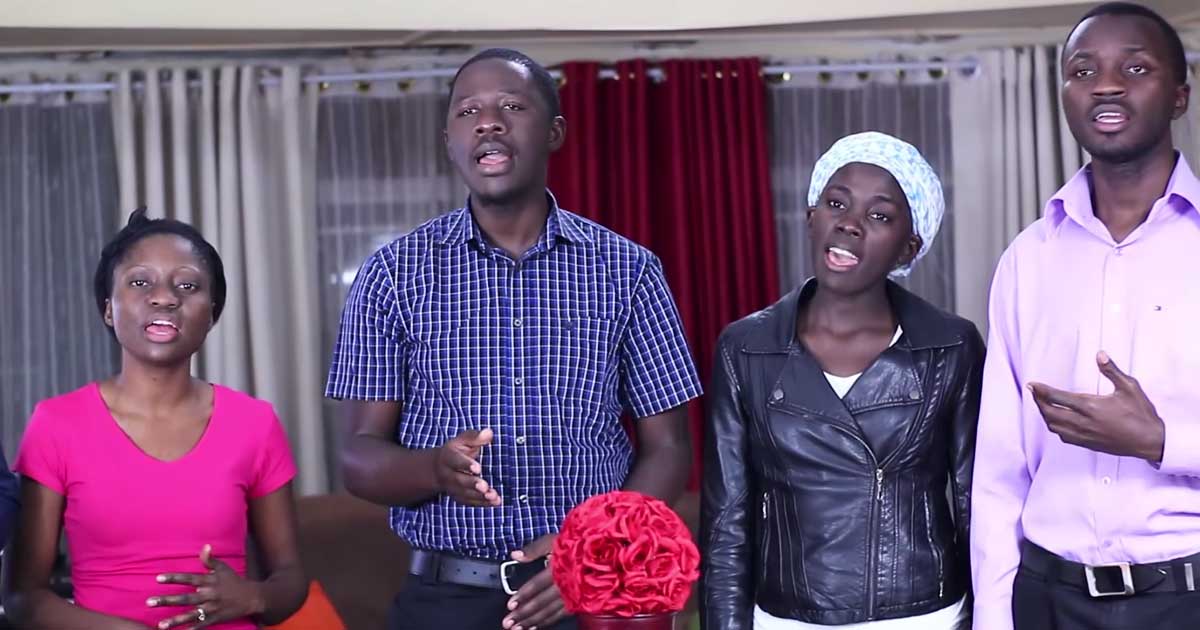