There are many stories of animal bravery on the internet and most of the heroes are dogs, horses and other large animals but recently a rat named Magawa was awarded a very prestigious prize for saving many lives. 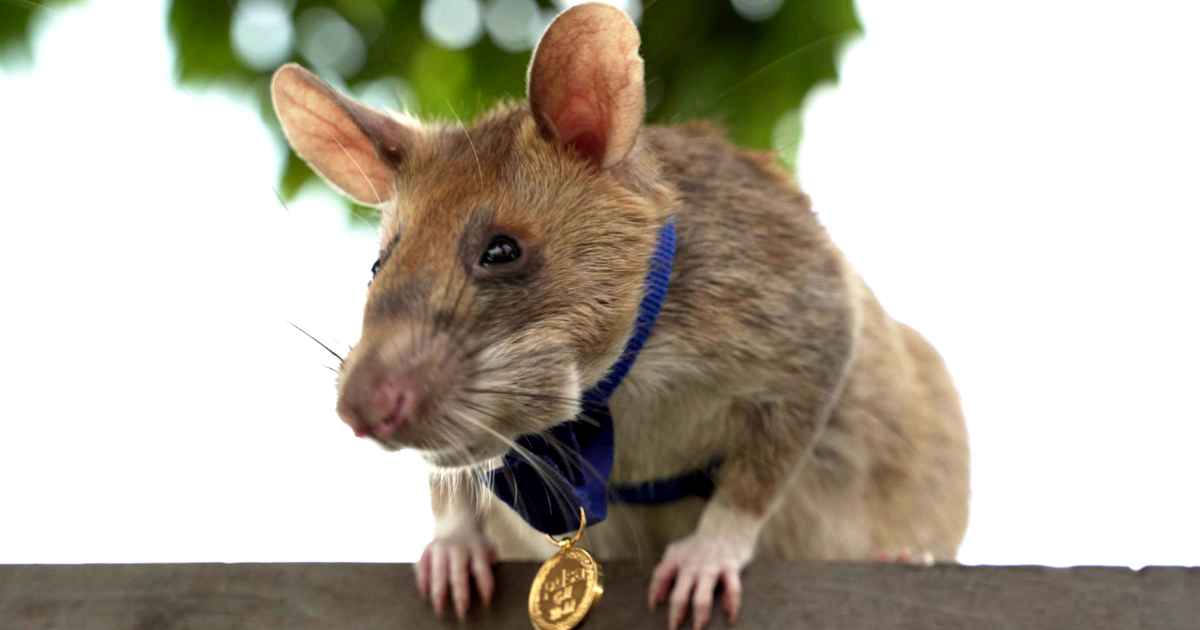 African giant pouched rat, Magawa is larger than the garden rat and they have a life span of upto eight years. These rats can be trained, and have a keen sense of smell.

APOPO, a Belgian organization, has been training these rats to detect both tuberculosis and landmines and Magawa has been trained to do the latter. Landmines have been the cause of the death of thousands of people around the world. “Over 60 countries are contaminated with hidden landmines and other explosive remnants of war, that cause tragic accidents and hamper communities from developing their productive land,” the APOPO website states.

APOPO chief executive Christophe Cox said that it takes a human four days to clear 200 square meters, but it takes a rat 30 minutes. He said they’re good at it and humans are so confident of these rodents abilities that they play soccer on the area once it has been cleared.
Also, the fact that the rats weigh hardly anything to set off mines intended to kill humans and so it is a win-win situation. APOPO stresses that the rats were chosen as detection animals because they are so light and reassures readers that no one has ever been lost to a mine.

Magawa was born in Tanzania and trained for nine months to detect landmines and now has become the organization’s most effective and successful landmine detection rat or as APOPO calls him, HeroRAT. Magawa works in Cambodia, which has 3 million landmines still unaccounted for. Magawa has cleared 141,000 square meters of land and discovered 28 items of unexploded ordnance and 39 landmines.

Because of his impeccable record, Magawa was recognized by the People’s Dispensary for Sick Animals late last month with the civilian award for animal bravery, the group’s highest civilian honor. “He can search the area of a tennis court in 30 minutes, something that would take a human with a metal detector up to four days,” the group confirmed in an article featuring the hard-working rat. 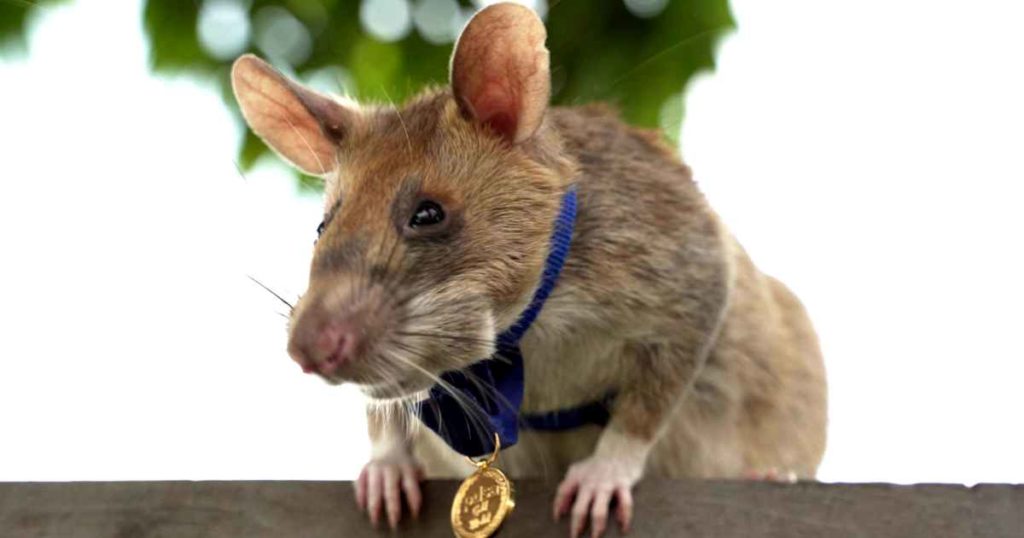 Magawa, is the first rat to receive a medal in the 77 years that the PDSA has been giving out awards, he joins other heroes like dogs and pigeons, horses and a cat too, according to the PDSA website. What a wonderful talent this rodent has of saving the lives of countless human beings around the world.

What a wonderful purpose this creature has! I don’t know what prompted this pup to sing so loudly. The French Bulldog started singing Opera to his mom and the way... 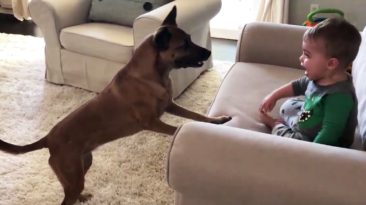 A hilarious video of a pet dog going back and forth entertaining a little toddler is going to make you laugh today... 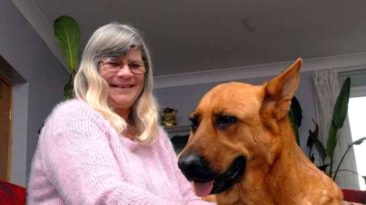 A dog is being hailed as a ‘hero,’ for saving the life of her owner, by smelling her breath while she slept... 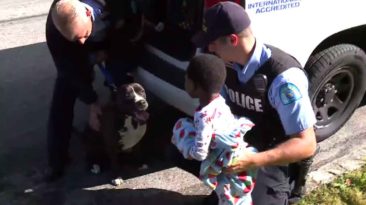 The streets of our cities are unsafe places for little kids to wander about all by themselves, but not when there is a... 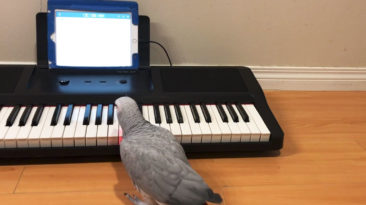 Jenny the African Grey Parrot is an internet sensation because of her piano playing skills. She is only on her second... 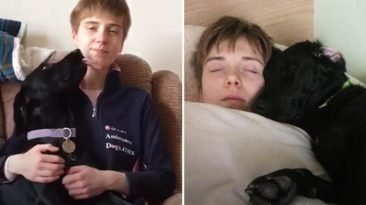 This is a story we all can relate to, Before Ruth had Ryder as a dog, she was absolutely lost and could not interact...