The Jonas Brothers recently won their first ever VMA, and their fan following seems to be growing in leaps and bounds. 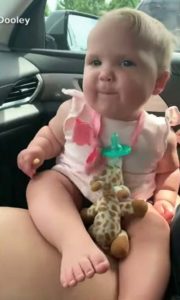 A viral video of a 1-year-old’s french fry dance has been putting a smile on the faces of people everywhere on the internet.

The video was shared by the mother Jennifer Burnett-Dooley of her daughter Ella busting some moves to the Jonas Brothers’ hit. 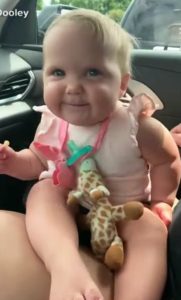 The video has been shared almost half-a-million times and has been captioned as “Nothin like a McDonald’s french fry and the Jo Bros on the radio,” said Burnett-Dooley of Ohio. 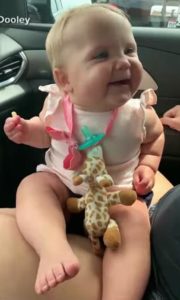 Seems like 1-year-old Ella is the biggest fan of the brothers’ music. This video surely made our day so much brighter. 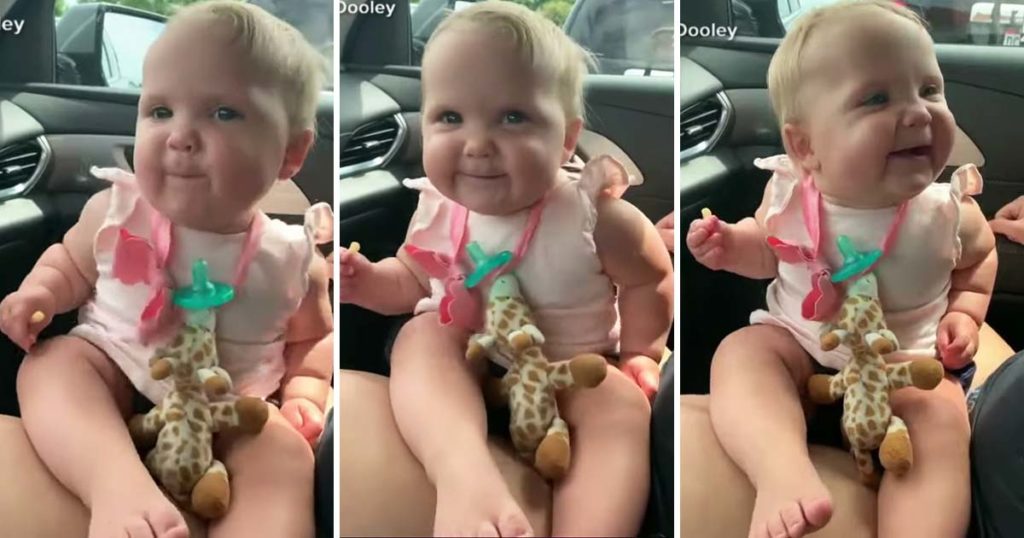 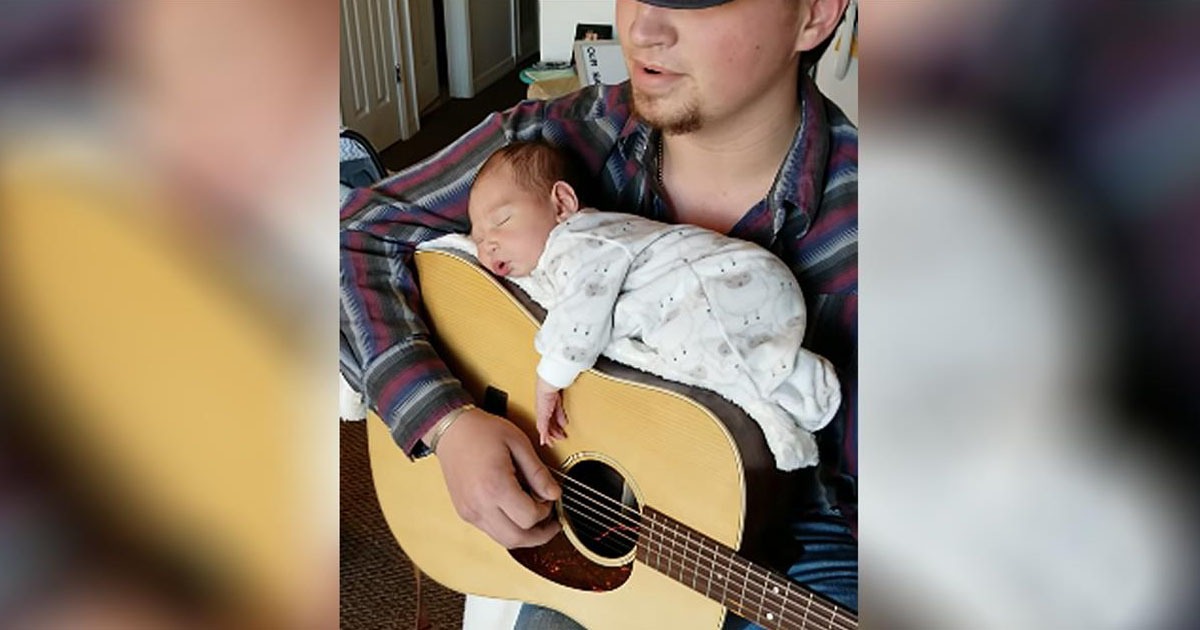 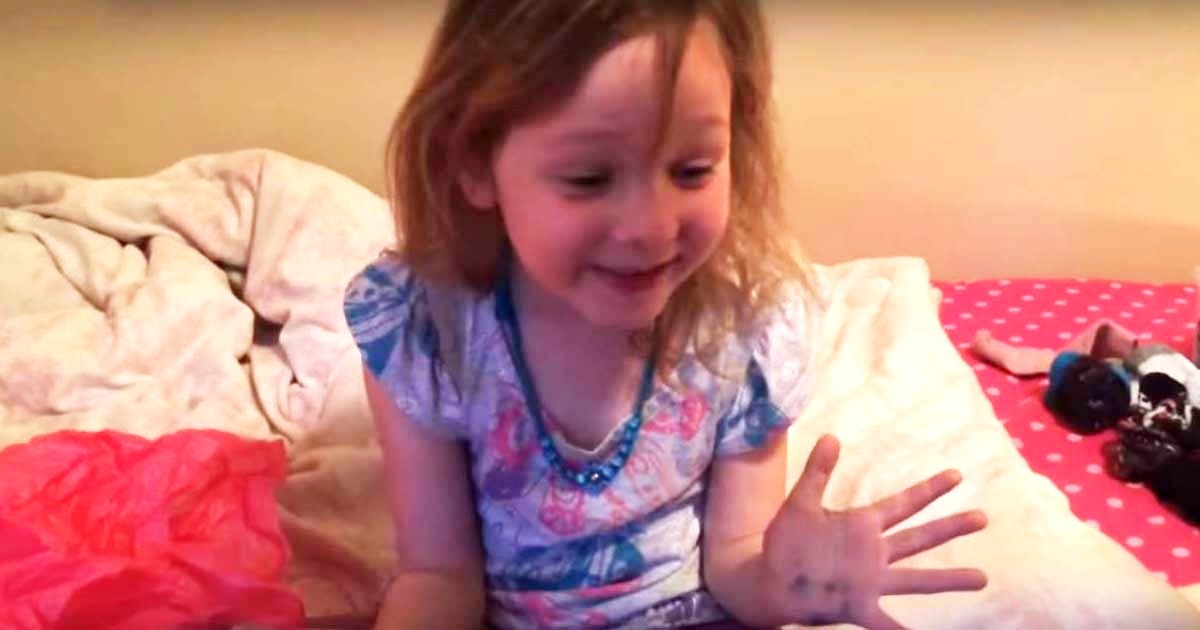 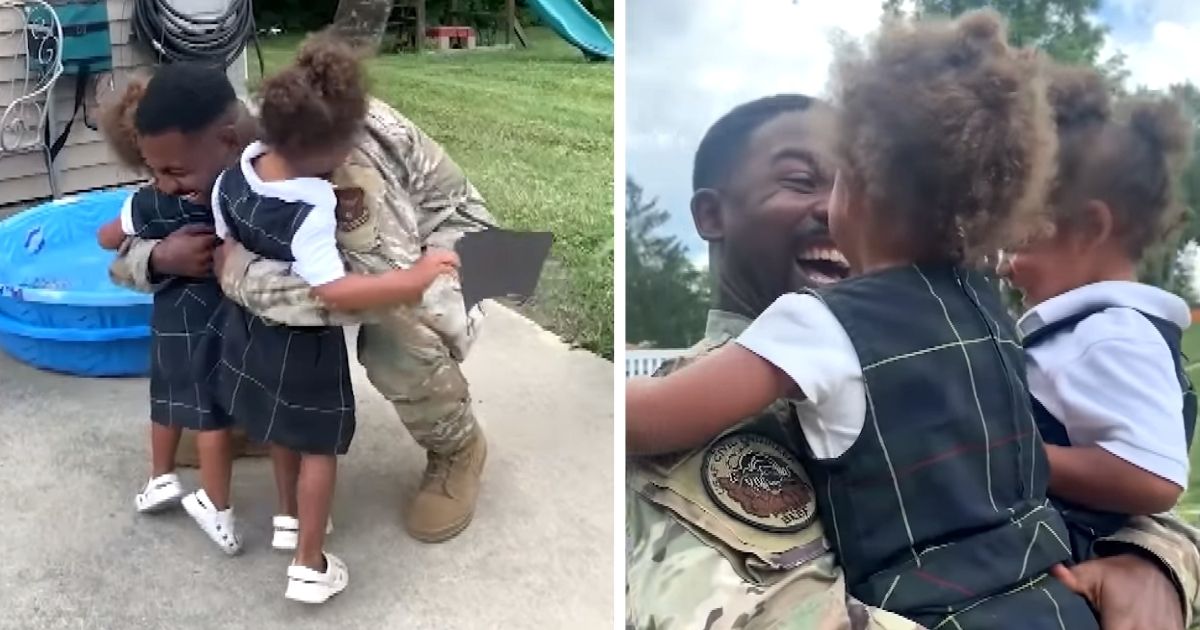 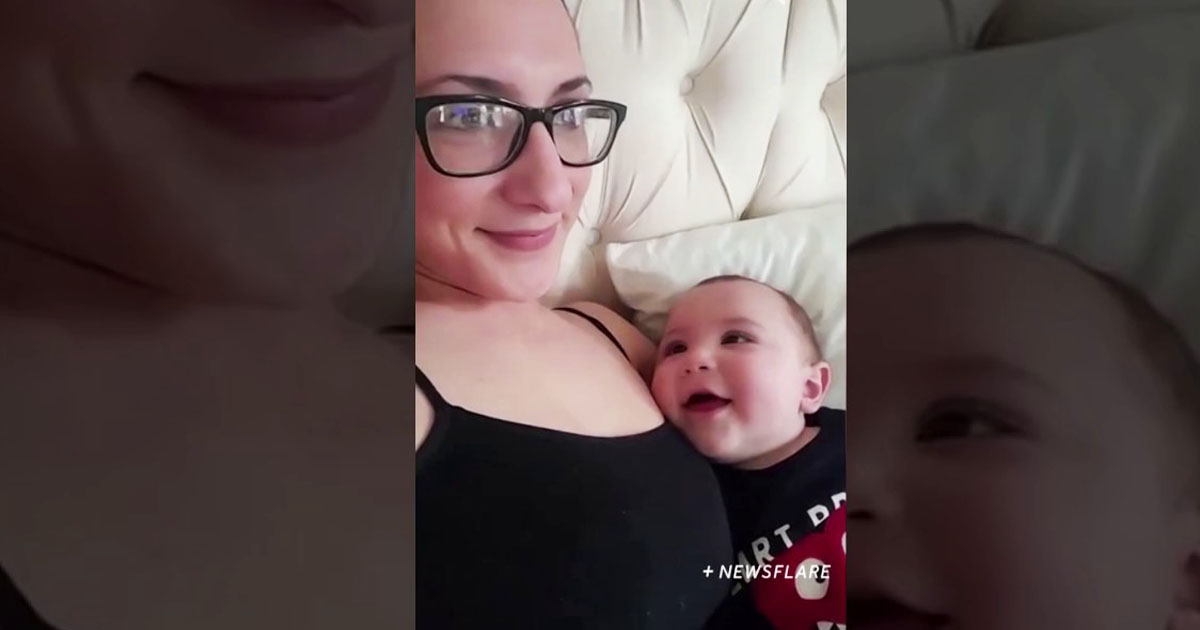 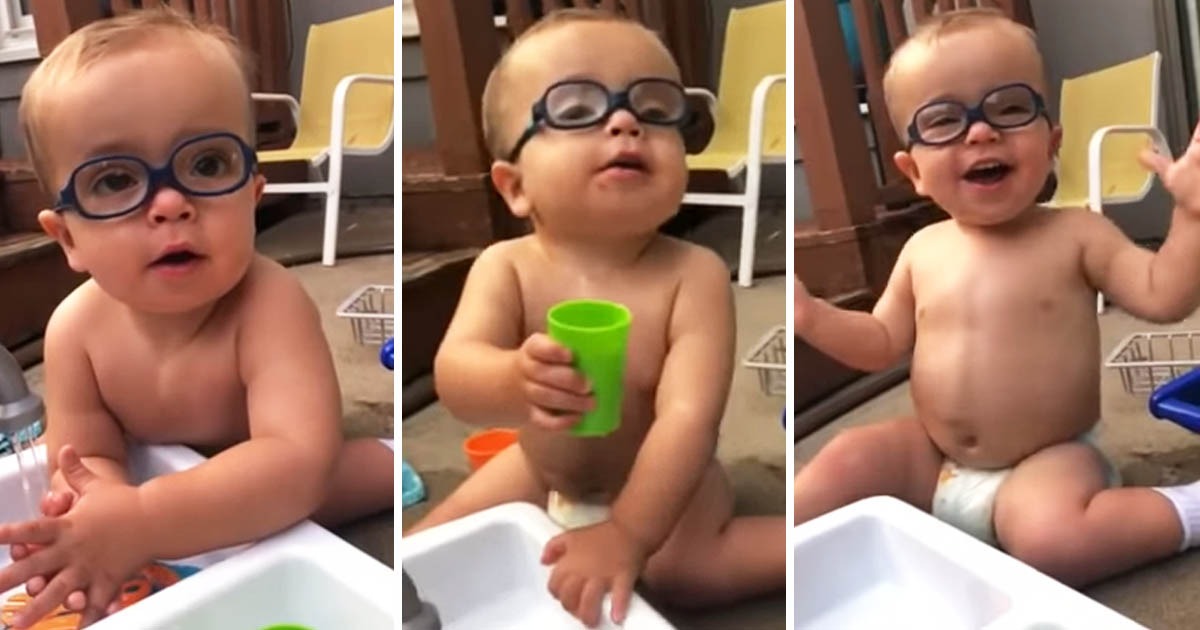 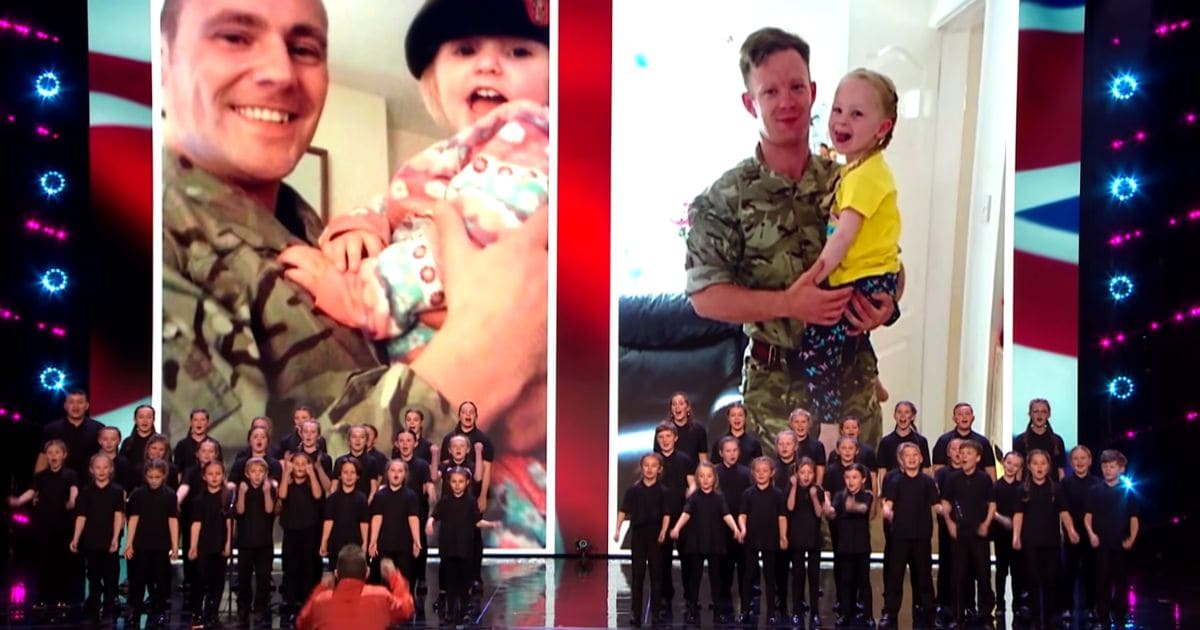