A faithful dog is warming hearts after staying by his dead owner’s body for 2 days after he became stranded in the snow near his California home last week. 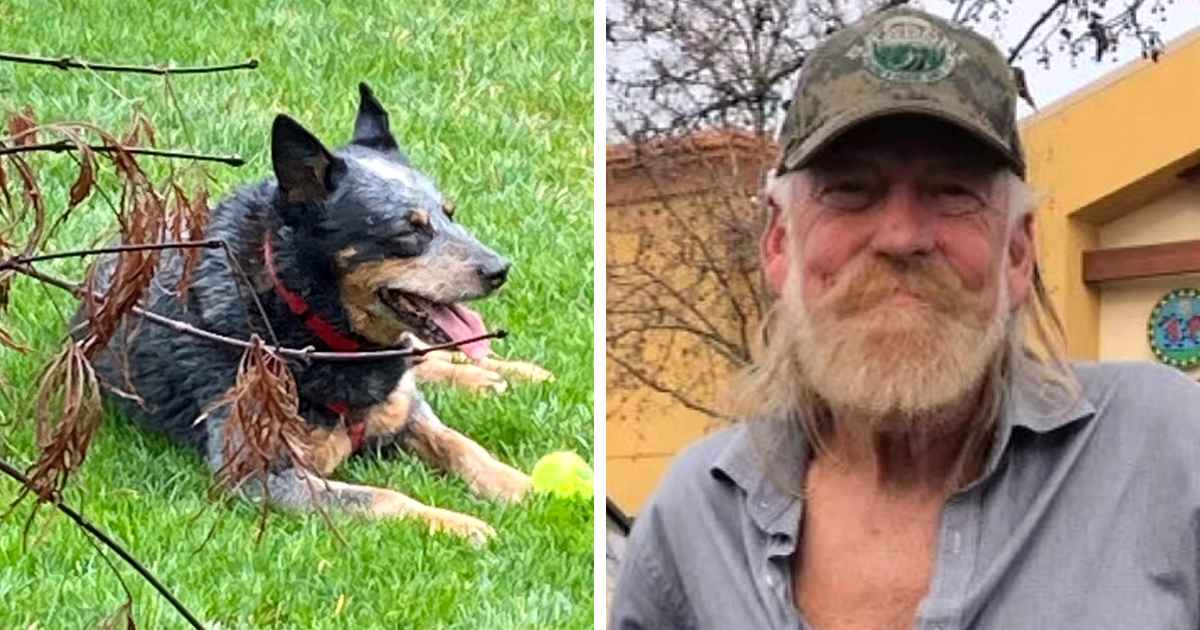 Placer County Sheriff’s Office said that David Deshon’s body was found in the snow about 100 yards from a neighbor’s Foresthill home with his loyal canine, Baby Dog, by his side.

David’s daughter, Shona, said her father’s vehicle got stuck in the snow and he tried to hike up a steep area to get home with his two dogs, Baby Dog and Buddy. ‘He tried to hike up 200 feet that way and decided [to] and came back,’ Shona said. ‘You can see his tracks in the snow.’

First responders who arrived at the area found Baby Dog curled up on Deshon’s chest to keep him warm and wouldn’t let anyone come near him. ‘He didn’t die alone. He didn’t die alone at all,’ Shona said, before saying that rescuers had to get a neighbor who knew Baby Dog to lure him away from Deshon’s body. 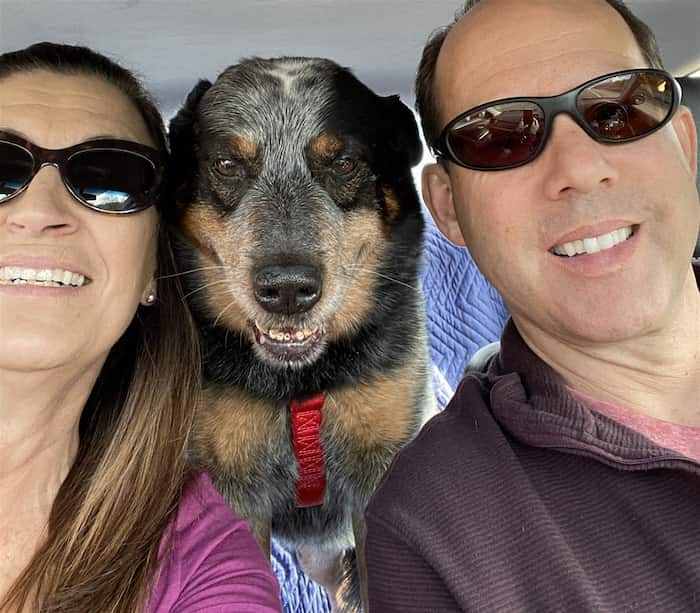 Baby Dog and Buddy are both in the care of Placer County Animal Services, as Shona is unable to take both dogs, but wants to take Baby Dog ‘because he is part of my dad now’. While Buddy is being treated with antibiotics, Baby Dog suffers from a broken heart, according to Shona. 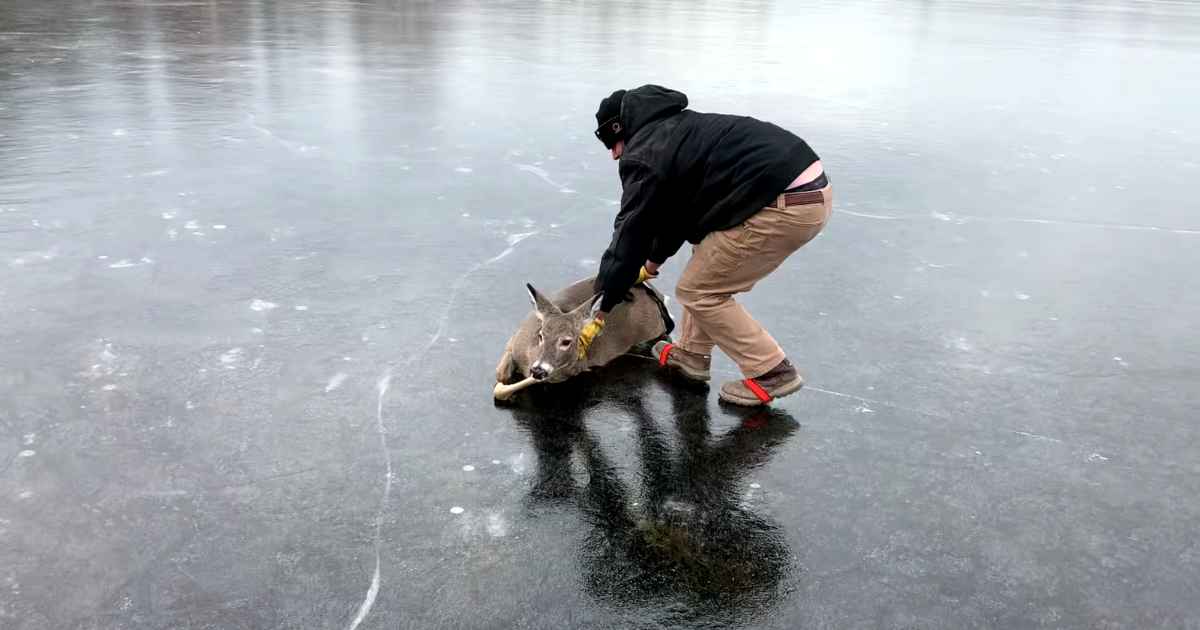 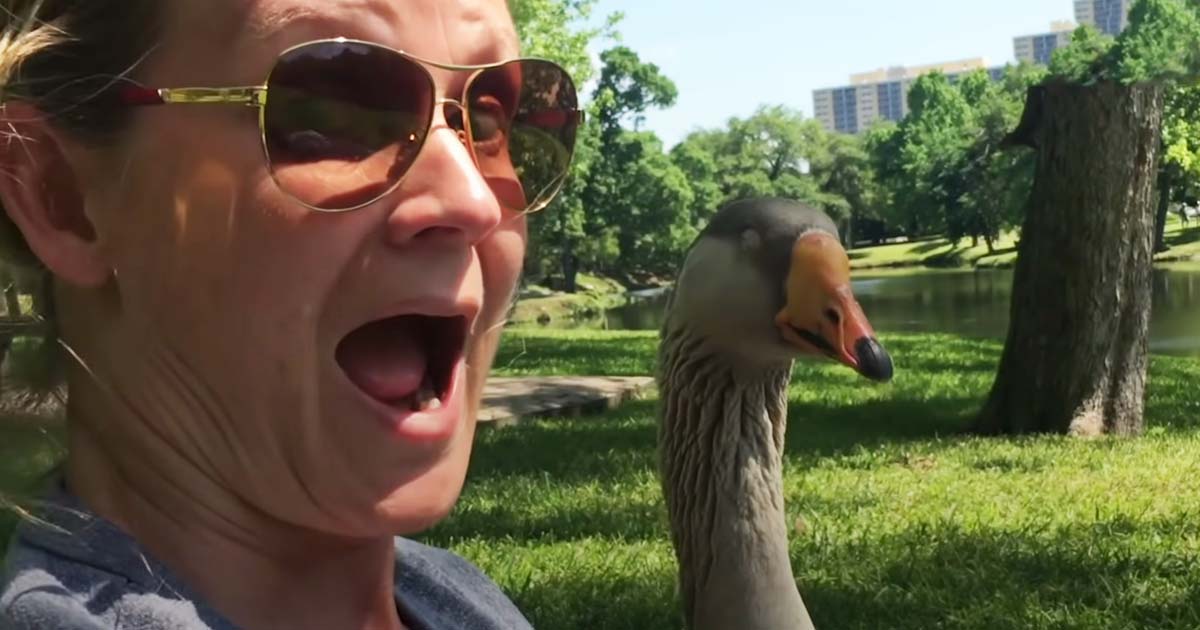 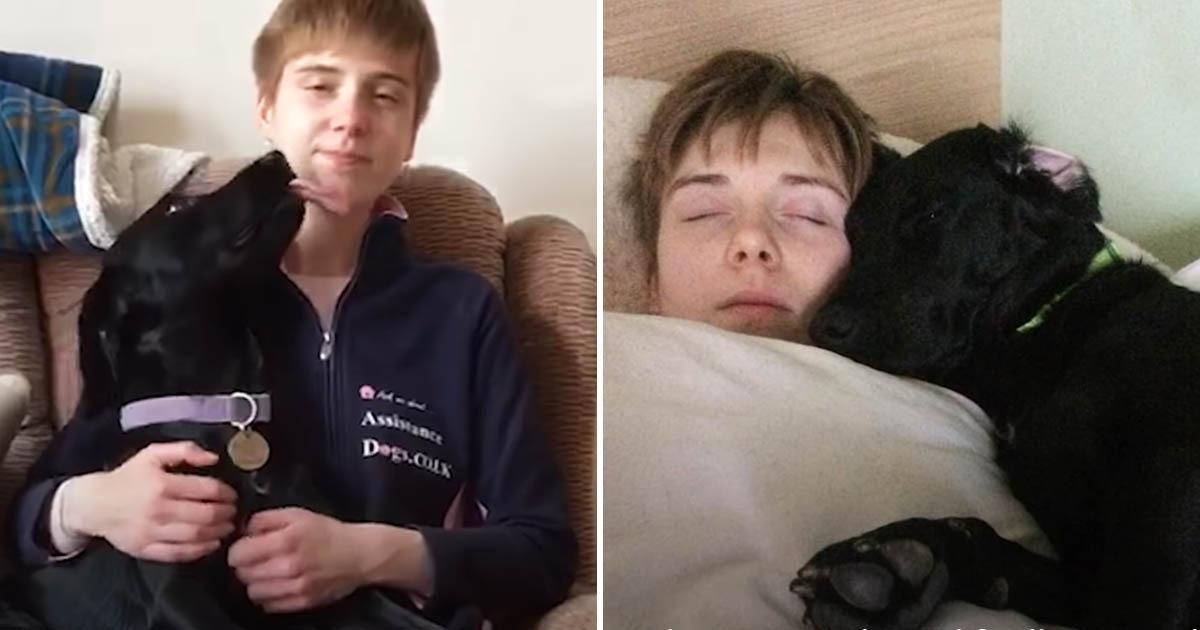 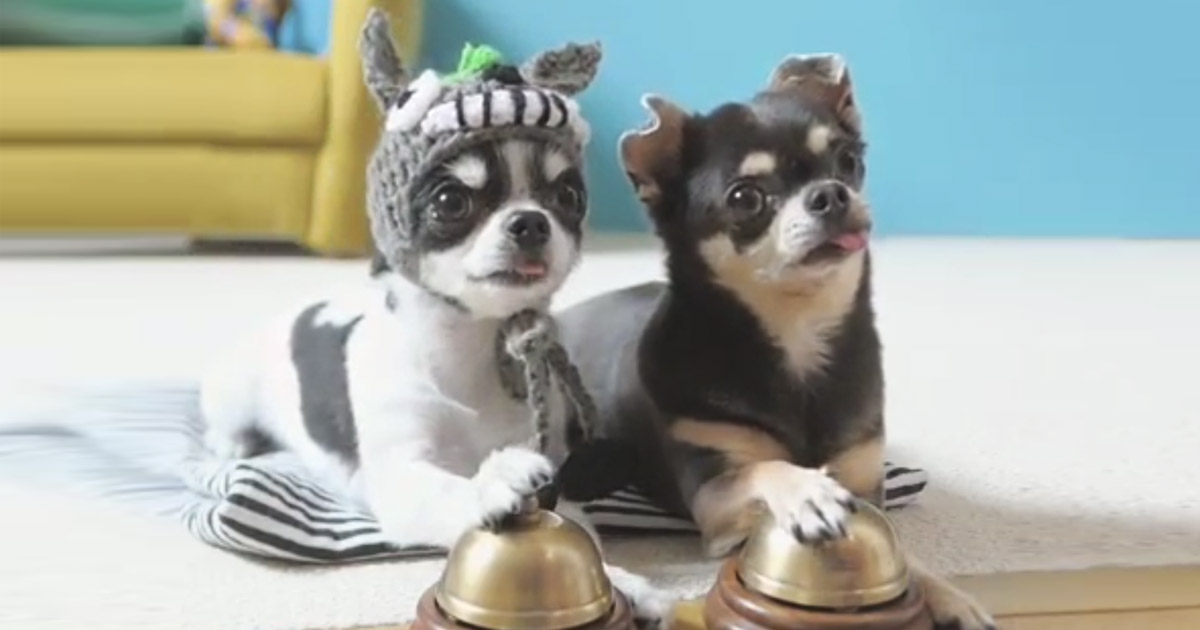