This throwback performance by Barbara Mandrell and the Statler Brothers on ‘Amazing Grace’ was so powerful back in the 70s and even today.

Amazing Grace, how sweet the sound
That saved a wretch like me
I once was lost but now I’m found
Was blind but now I see

Barbara Ann Mandrell is a singer, musician, and actress and has many country hits in the 1970s and 1980s. She performed for the last time at the Grand Ole Opry House on October 23, 1997, and was inducted into the Country Music Hall of Fame in 2009.

The Statler Brothers originally performed songs at local churches but found fame during the sixties when they opened for and sang as background vocalists for Johnny Cash. They finally broke off from Cash and released 40 albums on their own and earned number one spots independently on American hit charts.

Through many dangers, toils, and snares
I have already come
It is Grace that brought me safe thus far
And Grace will lead me home

What a stunning performance this was and still is even today, our God is so amazing and powerful and it’s only His grace that will lead us all home. 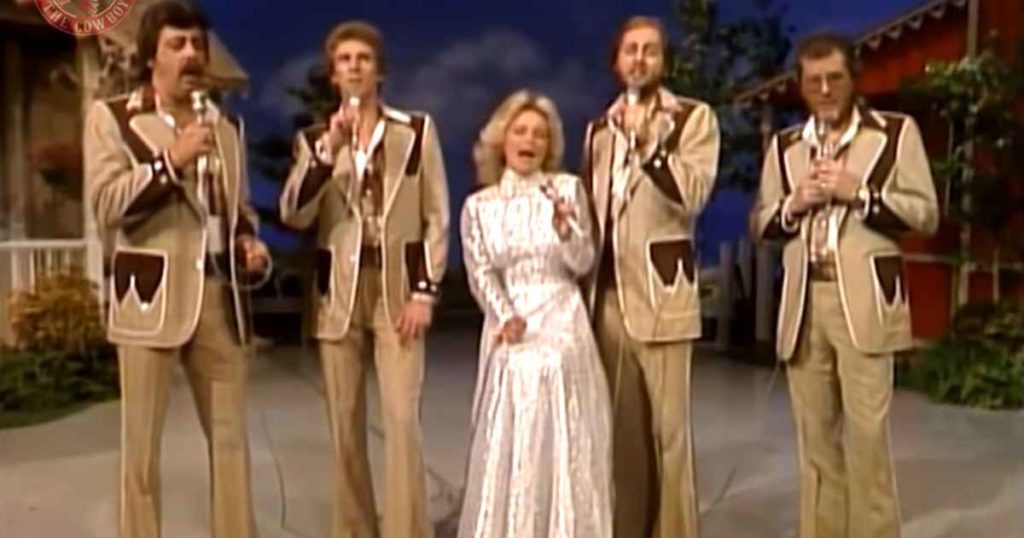 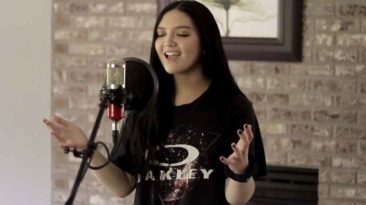 Anika Shea sings a beautiful cover of ‘Oceans (Where Feet May Fall)’ by Hillsong United. Anika Shea is a... 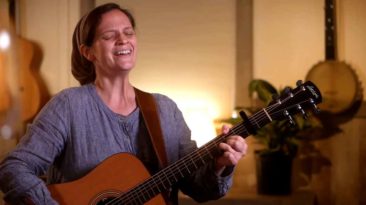 We can never get tired of listening to some hymns and ‘Just A Closer Walk With thee’ has to be one among... 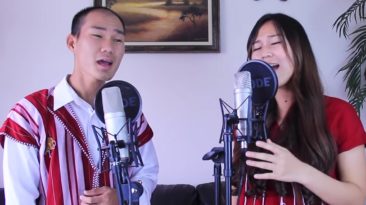 Brother And Sister Sings Awe-Inspiring Cover Of ‘The Prayer’

Popular Youtuber May Pekee has shared a video of her and her brother singing ‘The Prayer Cover’ which has... 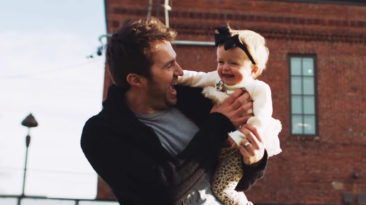 The official music video of Nathan Pacheco’s cover of popular song “You Raise Me Up” is so uplifting... 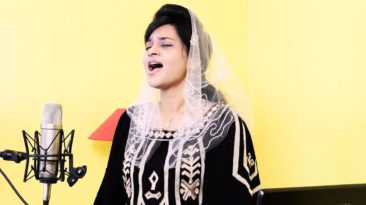 Young Girl Singing ‘10,000 Reasons’ Will Lead You Into Worship 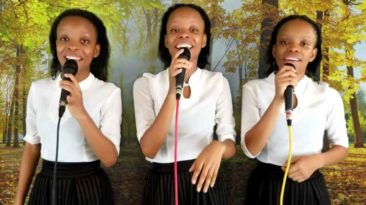 The Foster Triplets sing a beautiful rendition of ‘This Is Just What Heaven Means to Me.’ This set of...