Barber Pays Kids To Read A Book Out Loud During Haircuts

A visit to the barber’s shop seems like a mundane thing to do, but this one is every kid’s dream come true.

At City Cuts you will hear lines of poetry from “Diaries of a Wimpy Kid.”

The guys behind this innovative barber shop are helping kids build self-esteem through reading. 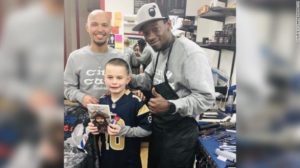 Jon Escueta the founder and owner of the shop in Kutztown, Pennsylvania started a program “Books by Kids,” where he gives young customers $3 to read a book of their choice during their haircut.

The books are donated by customers and community members who also help in funding the program, there is a GoFundMe account as well to cover the costs.

“Our goal is for the kids to boost their confidence in front of others without fear of being judged,” says Escueta.

“Books By Kids” Our goal is for kids to build their confidence up by reading in front of others while getting a haircut. Plus they will receive $3 for reading while in the chair. About 75% of Adults fear Public Speaking.

He believes that if the kids can read to their barbers then they will carry their confidence into adulthood.

Escueta started the program with $50 but after he uploaded a video to Facebook of a boy reading to his barber, his idea has become a movement.

The video became viral with more than 13 million views and he says that that there are 10 other barber shops and hair salons around the country which run similar programs.

Escueta’s idea about empowering kids is from his own childhood pain.

The 32-year-old immigrated when he was 8 from the Philippines and credits an aunt and uncle for guiding him as a teenager.

He says it wasn’t easy fro him as “I didn’t know English and that was a lot,” he says. “I felt like I was being judged.”

Escueta feels a connection to kids sitting in his chair who struggle with shyness.

“The ones who are timid — I gravitate toward those kids.” he says. “I know what it feels like and try to make them feel good about themselves.”

He decided to introduce reading as a way to help his young clients’ boost their confidence as once upon a time a 7th-grade teacher did the same for him.

“I told my reading teacher I didn’t like it [reading]. I liked basketball.” So, the educator used a book about basketball to entice Escueta to read, which worked.

Carrie Ann Hamilton a patron, says she sees a difference in her 8-year-old son Connor.

“Connor is working on trust and the barbers are helping him feel more comfortable,” she adds.

ALthough they need to commute up to 20 minutes to the shop, they do it because Connor and his sibling likes the trust and personal care the barbers show.

Connor is greeted with a warm “S’up, my man!” and a fist bump. Connor has earned between $30 and $50 for reading to his barber so far.

He was able to add his earnings with birthday money to buy a hoverboard. Now he is still earning and saving and says that reading at the shop has helped him in the classroom as well.

“It [the reading time] made me speak up,” he says. “I am always raising my hand to get picked.”

It has helped Escueta as well as has done several interviews, which is helping him get over his own fear of public speaking.

“I never saw myself in this position,” he laughs.

Escueta hopes he will inspire other barbers to do community service the way he is doing and impact the children’s lives in a big way. 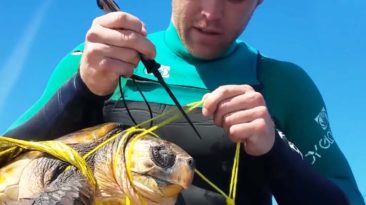 Man Jumps Into Ocean To Save Sea Turtle Tangled In Trash

When this Good Samaritan spotted a turtle struggling to escape from the trash, he immediately jumped into the water and... 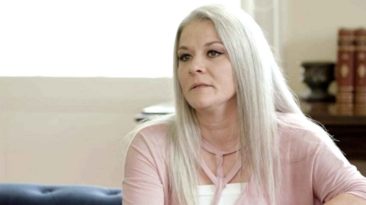 “Duck Dynasty” was a hit with many people watching the show, but even though it’s not on air anymore, the... This Gospel choir really made a happy day for the entire crowd who were gathered in the auditorium! Their stunning song... 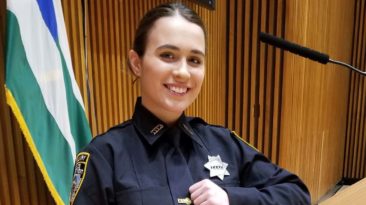 In an extraordinary story, a volunteer cop from Queens went from life as a homeless person to making it to Harvard... 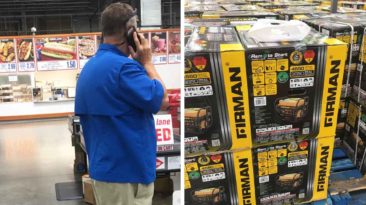 After the devastation caused by Hurricane Dorian in the Bahamas, one man’s act of kindness is putting back a lot... 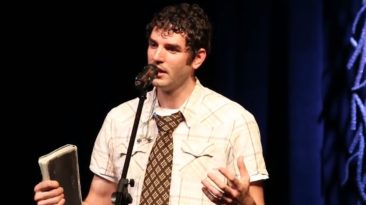 A two year Mormon mission trip led Micah Wilder made him realise that whatever he had learned from Mormonism, was all...