Eight months after he lost his wife, mother-in-law and one-year-old son to gunfire, Tampa Bay Rays minor league pitcher Blake Bivens has opened up about the heartwrenching moment when learned about the incident. 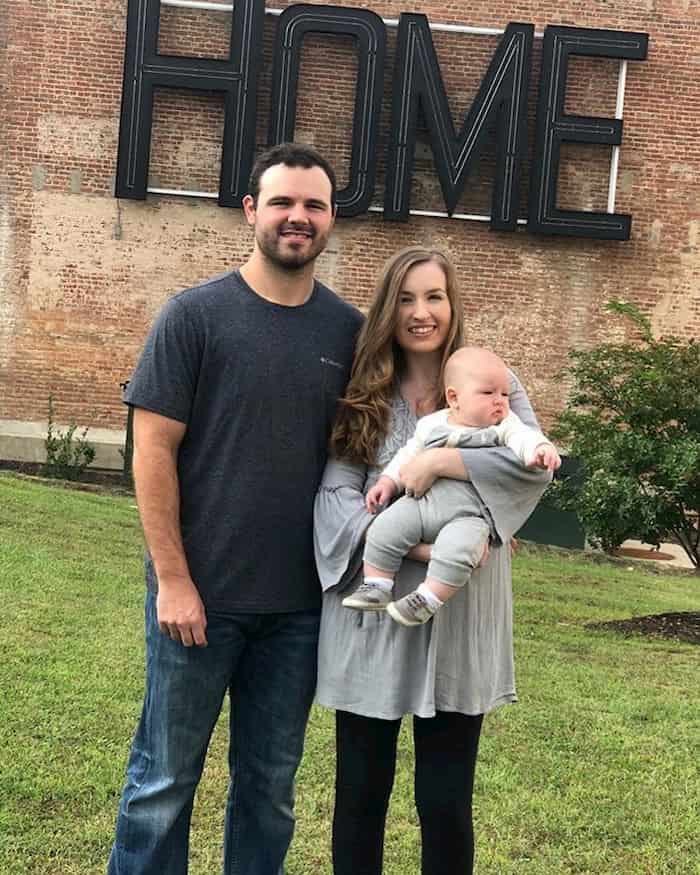 “First headline I see is two females and a small child were gone,” he said during a church service at The River in Danville, Virginia. “I immediately knew that was them. I found out my family was gone over a Facebook headline. I just immediately began to scream in the middle of the airport.”

Bivens’ wife Emily, 25, their 14-month-old son Cullen, and his mother-in-law Joan Bernard, 62, were found dead last August. All three had been shot.

Blake’s 19-year-old brother-in-law Matthew Bernard was charged with three counts of first-degree murder and is being held without bond until his trial. 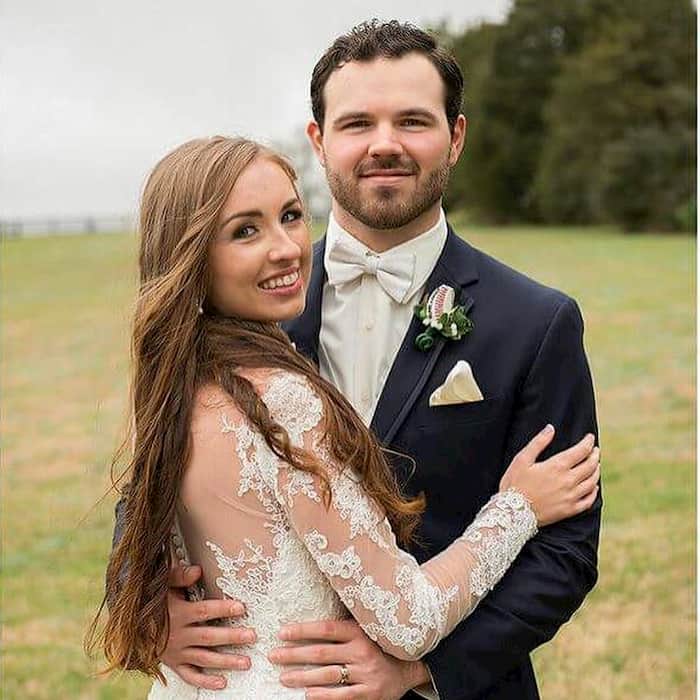 Bivens said, the most difficult part for him was knowing he’ll never see his son on earth again.

“[I] realized I was never going to see him on this Earth again,” he said. “That was the worst moment in my life. Nothing will ever come to feeling the way I felt at that moment. Then again, I know I will see him again one day, and it won’t be long.”

But in the midst of such great suffering, he’s turning to faith, he told the congregation that he was recalling John 16:33, in which Jesus said to his disciples, “I have told you all this so that you may have peace in me. Here on earth, you will have many trials and sorrows. But take heart, because I have overcome the world.”

“[W]hen I read, ‘Take heart, for I have overcome the world,’ it changed — it completely flipped a switch in my heart,” he said. “And from that moment on, I knew that this was not going to beat me, this was not going to beat my family. I was going to live in victory the rest of my life, and I was going to use this as a testimony to show what He has done for me He can also do for others.” 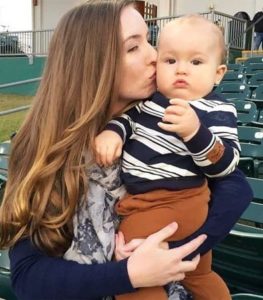 Finding that Scripture passage was “one of the biggest moments where I just knew God was with me,” he recalled. And now he just “laugh[s] in the enemy’s face.”

“[The devil] thought he had won,” Bivens said. “But all he’s done is awoken a sleeping giant, and as long as I’m here on this earth, every day I wake up, my goal is to pile-drive him right in the face every morning when I get up.”

What a brave response from the Tampa Bay Rays minor league pitcher, we pray for the guidance of God and the peace of God to rule his heart, mind and soul as he grapples with this huge loss. 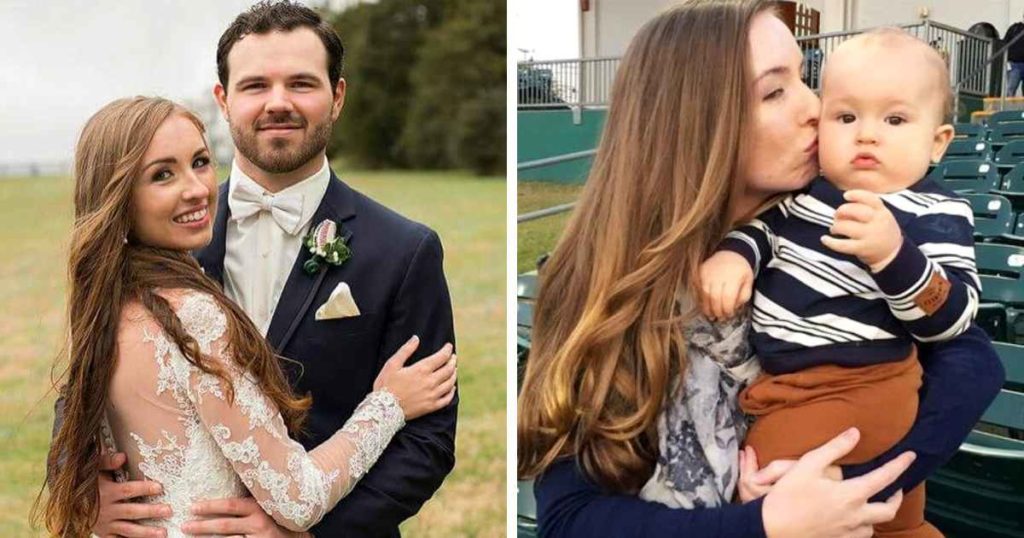 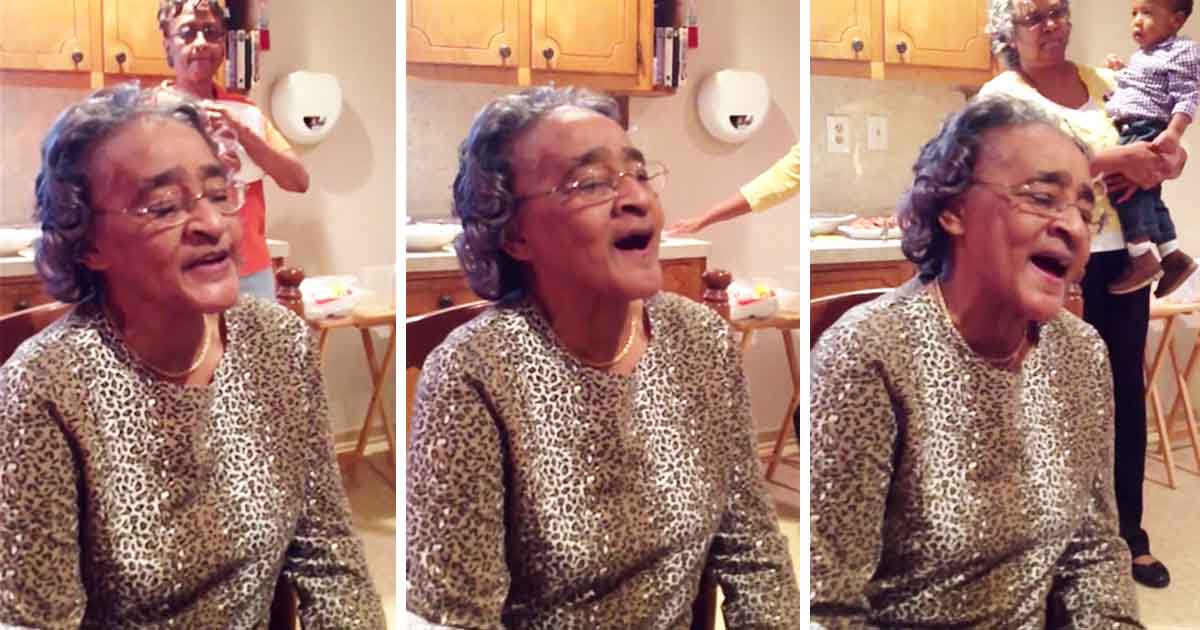 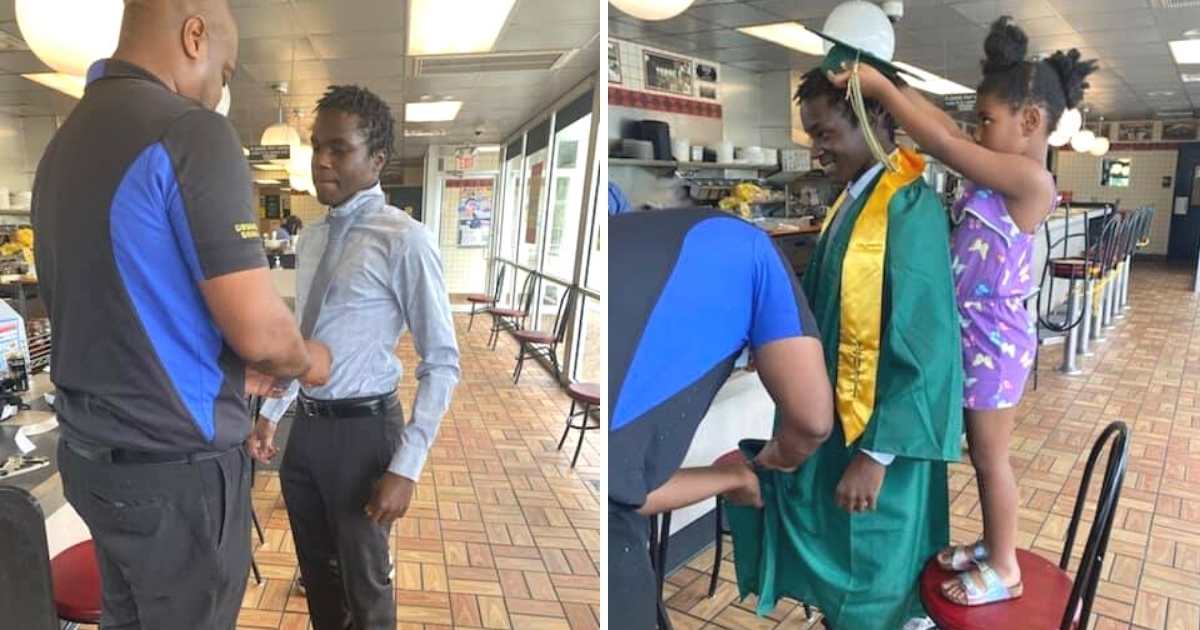 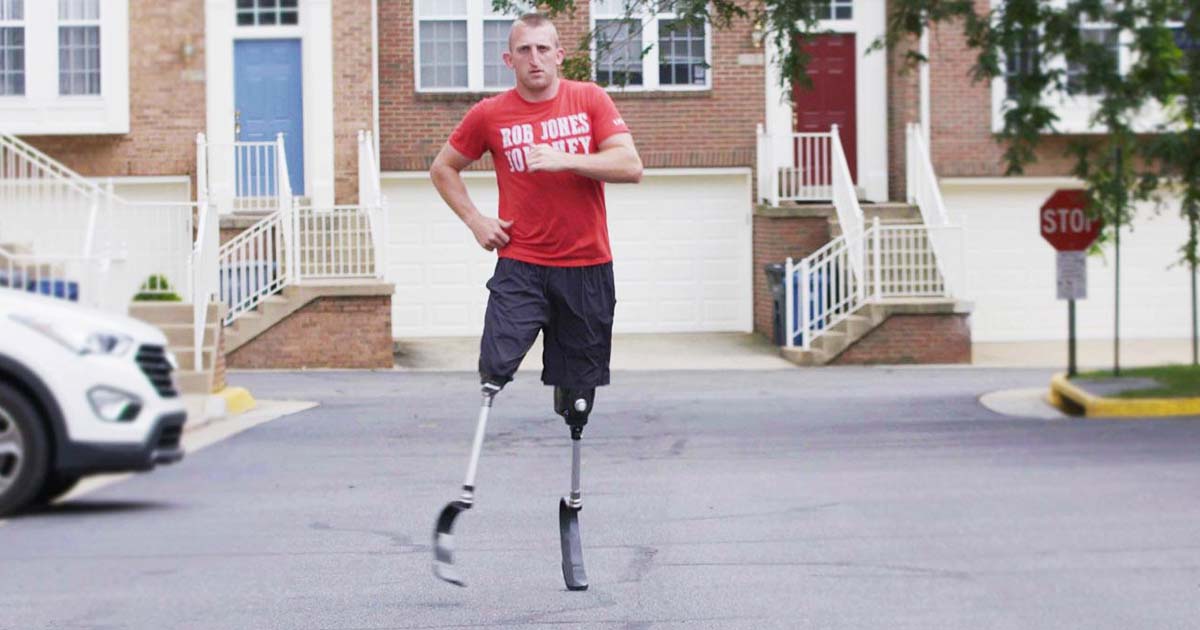 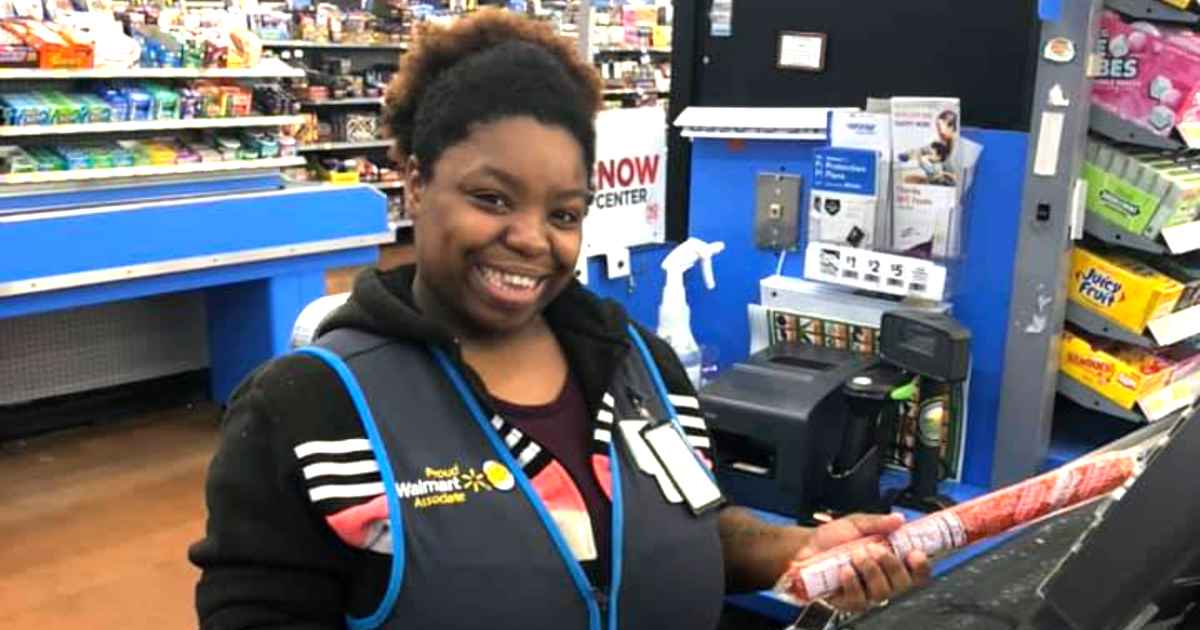 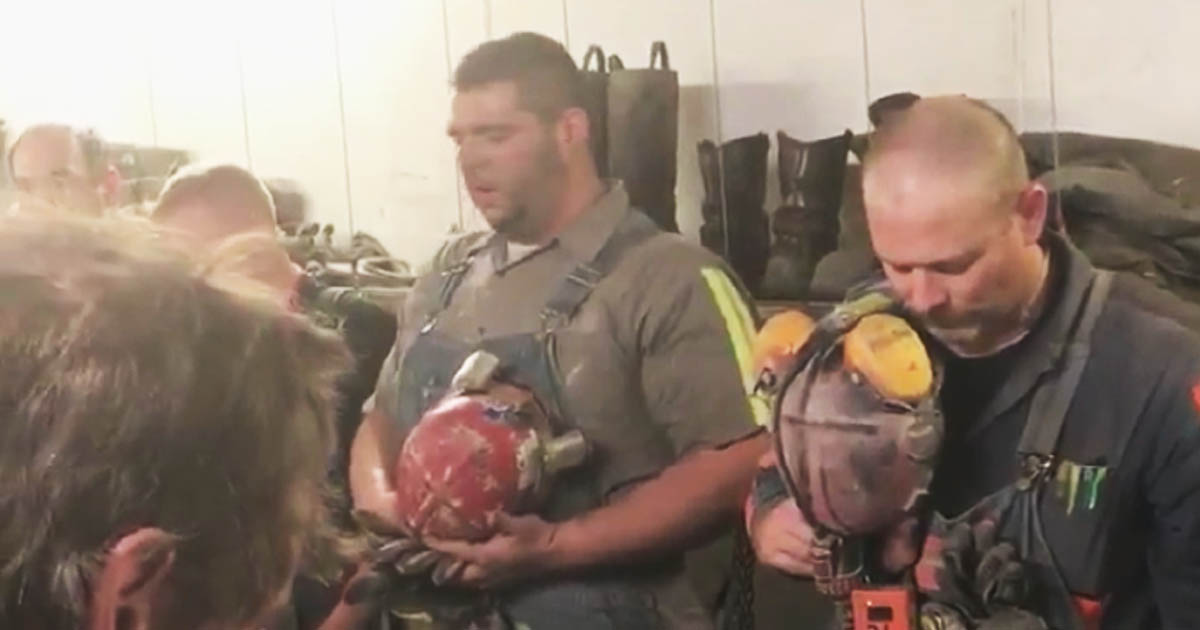 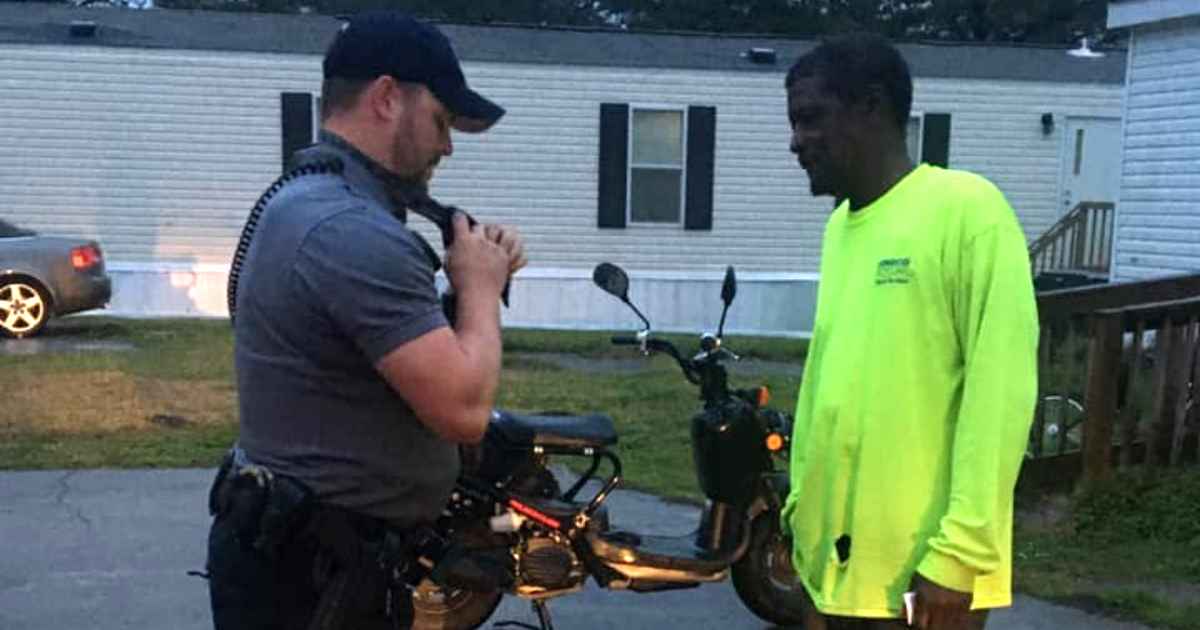