A young boy from Texas is becoming famous all over the country after a picture of him praying for police officers at Chick-fil-A went viral on Facebook.

Kimberley Clark Stone took the picture of the 7-year-old boy at Chick-fil-A in Burleson, Texas when he asked County Officer Dicke, Officer Ayuso and Officer Lyman who were in line behind Stone, if he could pray for them.

“Right when they got in line the little boy picture ran up to them and asked them if he could pray over them,” Stone wrote on Facebook. “He grabbed their hands and prayed the sweetest prayer that I have ever heard.”

Stone says that the boy thanked God for their service and asked Him to protect them as they protected the community.

This afternoon I went to Chick-fil-A for lunch. 3 police officers came in behind me. Right when they got in line the…

Jessa Cox, Wyatt’s mother, said that she wasn’t surprised when her son stopped to pray for the three officers. “My husband Keith and I try and model what it means to really walk out our faith,” she said. “And one of the ways we do that is to pray for people, this was not a one time occurrence. I have seen my son pray for people many many times, and we have done that as a family as well.”

Lauren Lyman, wife of one of the officers said that the picture emoted a mixture of emotions. “My initial reaction was a slew of emotions: Pride. Gratitude. Shock. Who is this kid so I can hug him?!” she wrote.

She continued, “We live in a world where my husband and his brothers in blue are hated and condescended more than they are loved and respected. I expect for him to come home and tell me about the good, bad, and the ugly of his day,” Lyman continued. “Most days, his stories are about the bad and the ugly. Thursday, his story was all good. That sweet boy put JOY in a place where it’s rarely found.” 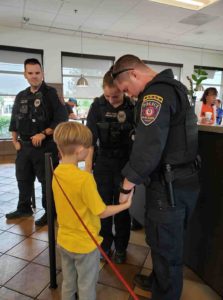 Lyman said that Wyatt’s simple act of faith should be inspiring to others, commending his boldness and citing Timothy 4:12. “How often do YOU pray for the people you love?…much less the people you do not know…much less pray for them in a public place, out loud, for the world to hear!” she said.

She continued, “He didn’t have any idea how desperately our family needed this encouragement. It’s been the hardest year we’ve ever faced. Our trials have been hard to walk through.” She added, “But the 30 seconds this young man spent praying with these officers reminded us HOW we were able to walk out of this season on the other side,” she continued, adding that she and her husband are more encouraged to “passionately and openly walk with Christ.”

After Stone shared the photo, it has been shared more than 137,000 times and also been shared thousands of times on other Facebook pages.

Cox said, “I just truly believe that the Lord is putting this photo in front of the eyes that are meant to see it,” Cox wrote in a comment. “And even if out of these thousands and thousands of people … one heart is truly changed for HIS glory than it is all worth it.”

Lyman felt very grateful for Wyatt’s prayer. “He showed BRAVERY in a way few people are willing to. And gave COMFORT that’s hard to come by,” Lyman said. “This sweet boy let his light shine that day. And it was the most beautiful, blinding light I’ve ever seen! ‘Thank you’ doesn’t even touch my gratitude for him.” 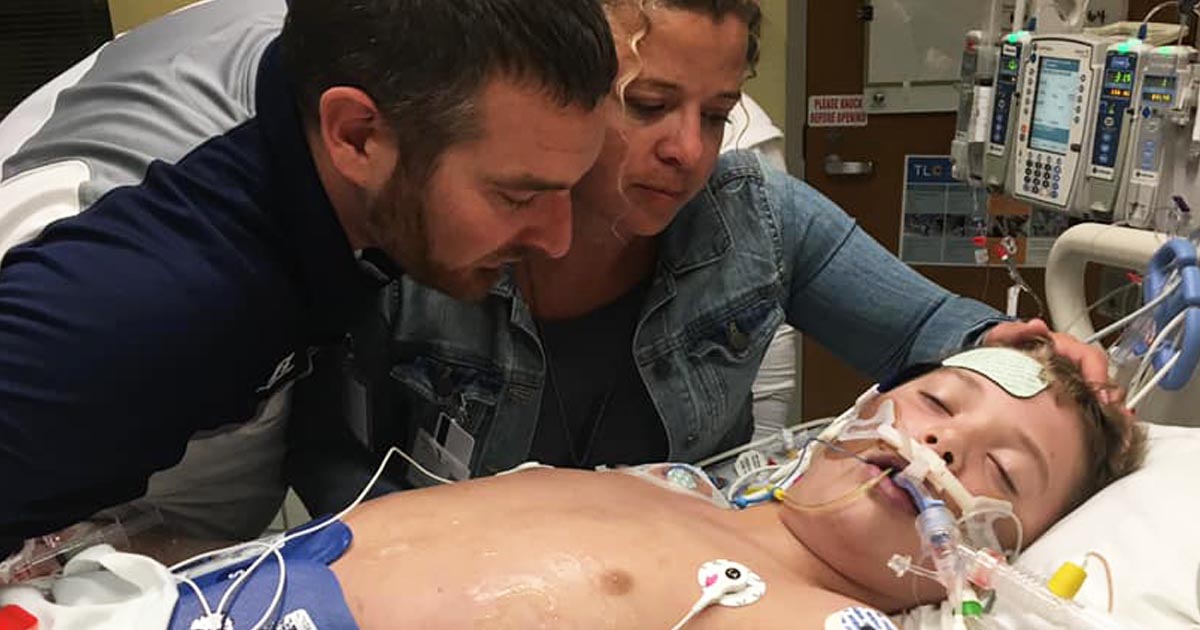 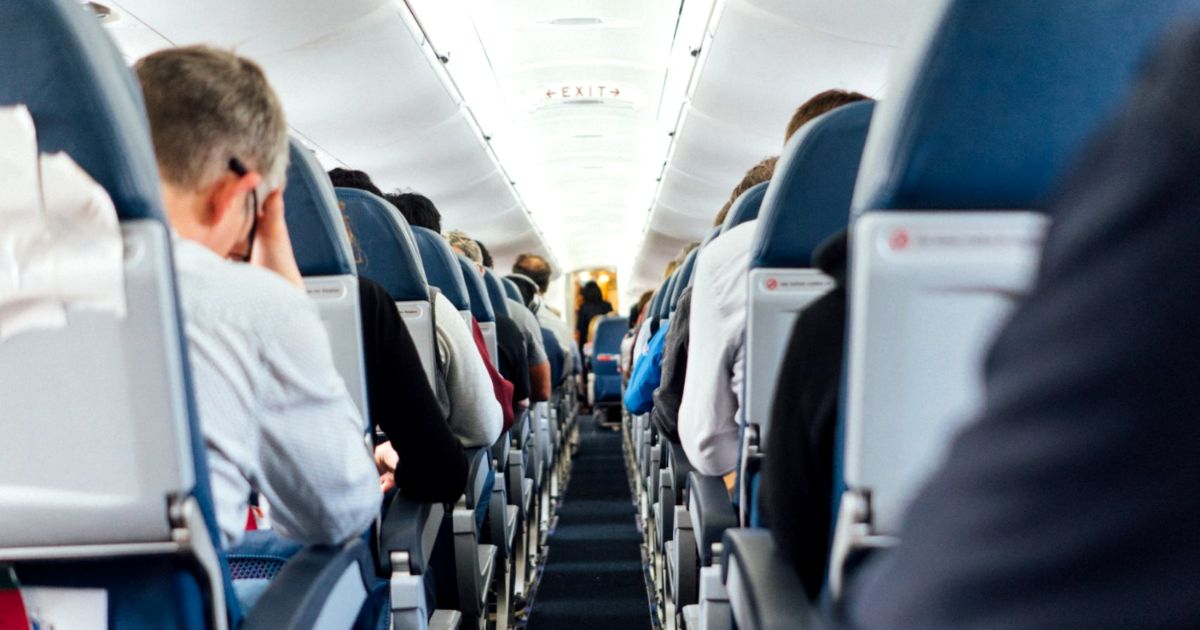 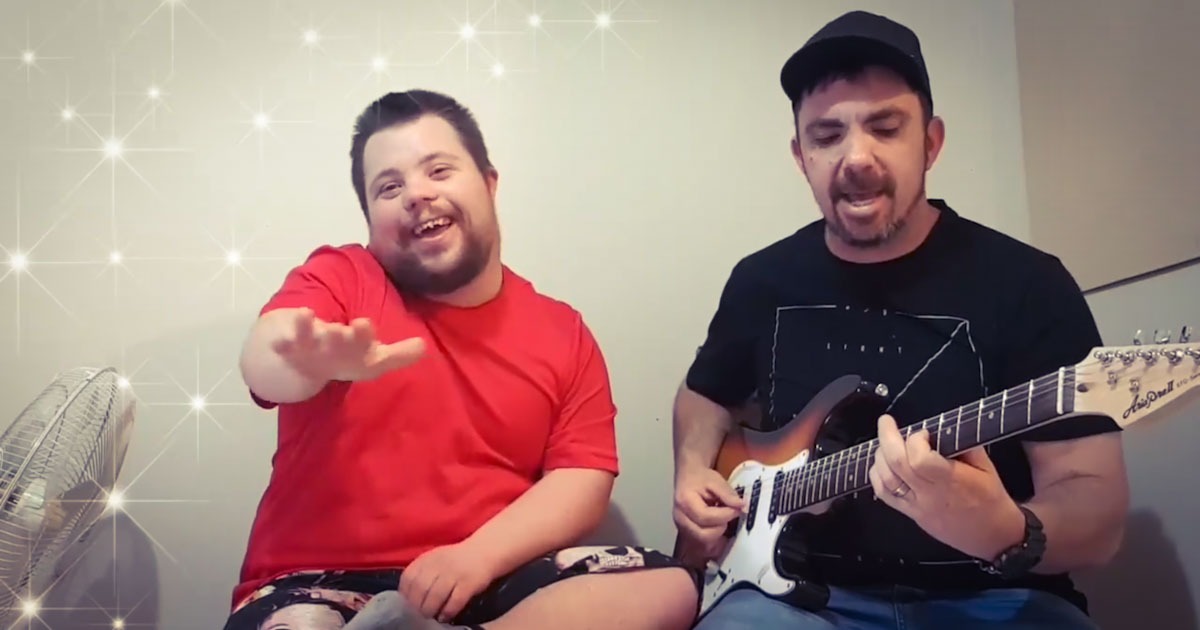 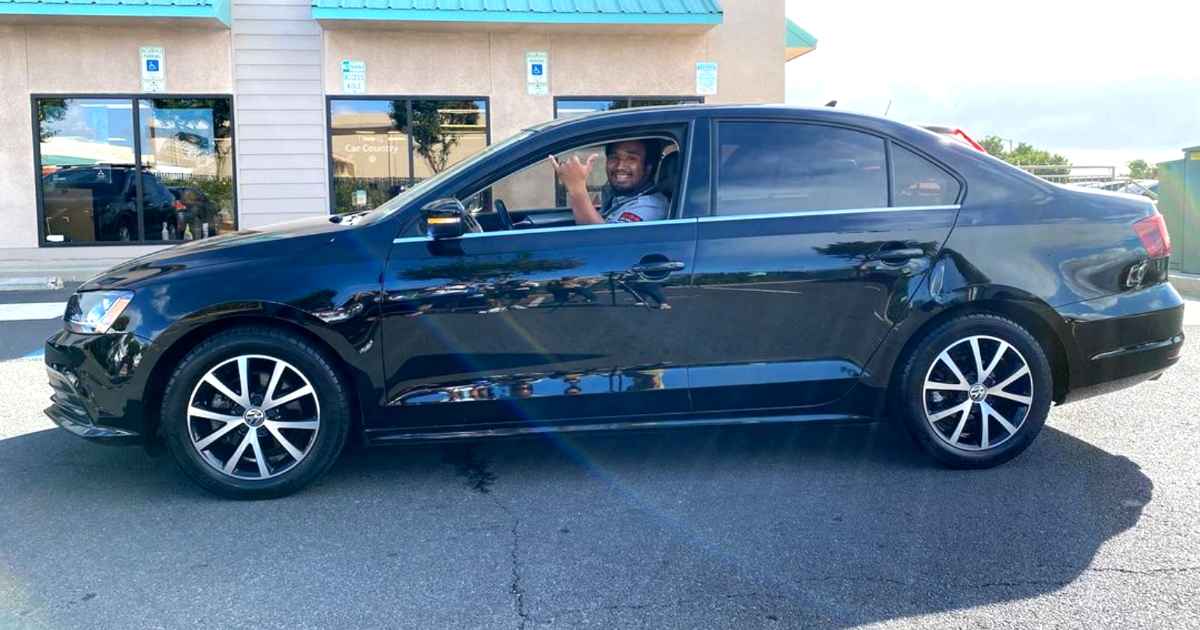 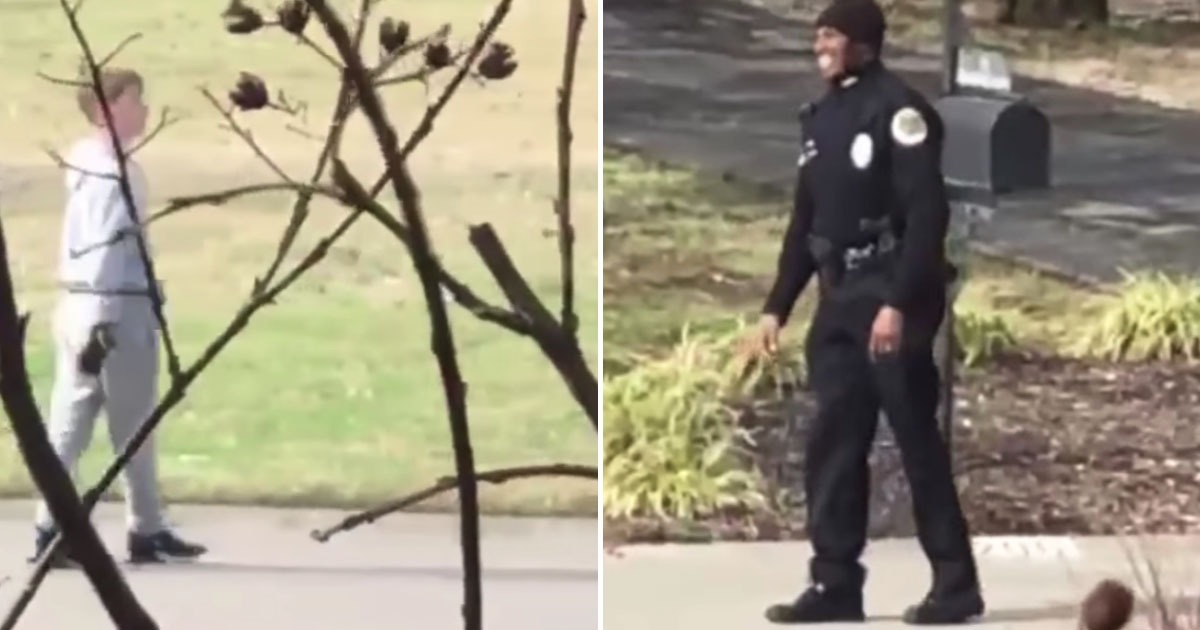