A Jacksonville, Florida, couple were advised to terminate their pregnancy in 2014 after doctors found that their twin boys were conjoined at the sternum. But the couple defied doctors’ warnings and chose life for their sons.

Michelle Brantley and Bryan Mirabal were told that their boys would not make it to 32 weeks and had a mere 25 percent chance of survival. Her pregnancy continued without any major issues, and soon Carter and Conner Mirabal were born on Dec. 12, 2014. 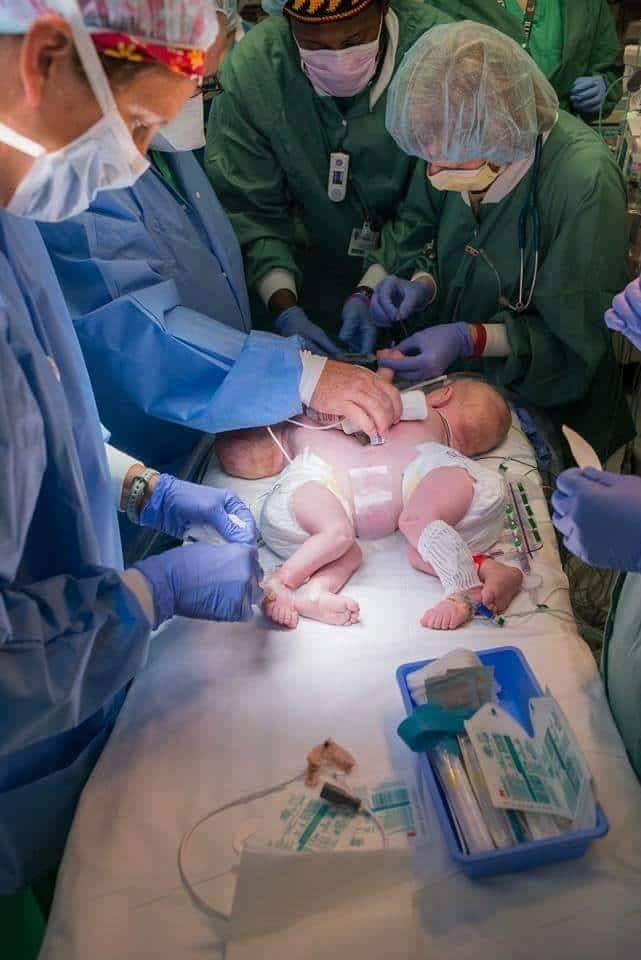 They were sharing a liver, intestinal tract and their abdominal wall was not completely closed. They had their first surgery to repair organ damage and survived, but they still needed strength to undergo their separation surgery. So, they spent 5 months in the NICU before the surgery was scheduled.

Formerly conjoined twins Carter and Conner celebrated another milestone last week. On Friday, May 6, 2016, one day shy of the anniversary of their separation surgery, Carter was discharged from the hospital and joined his twin brother Conner and the rest of his family where he belongs: at home. We wish Carter and Conner and their family all the best as they enter the next chapter of their journey together.

Posted by Nemours Children’s Specialty Care, Jacksonville on Wednesday, May 11, 2016

In May 2015, a team of 17 surgical staff successfully separated the twins. On Friday, May 6, 2016, one day short of the anniversary of their separation surgery, Carter went home in good condition and joined his twin brother Conner and the rest of his family. 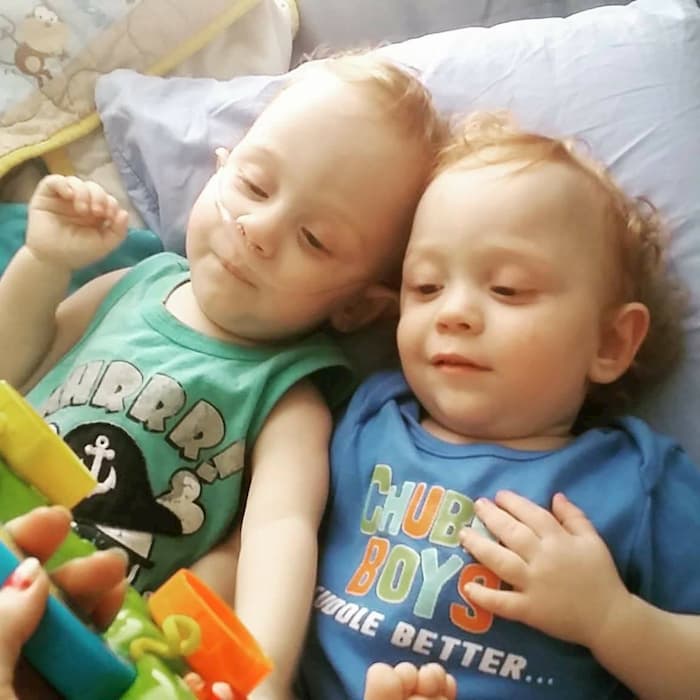 On their third anniversary, a family member wrote on the Prayers for Carter and Conner’s Facebook page that the hardest part of that day was watching the boys being wheeled into the operation room, “not knowing the outcome” but relying on their faith. “We trusted so deeply in their surgeons and in God,” the post continued. “We just knew they would be okay! We knew. We had faith in God and his plan.” 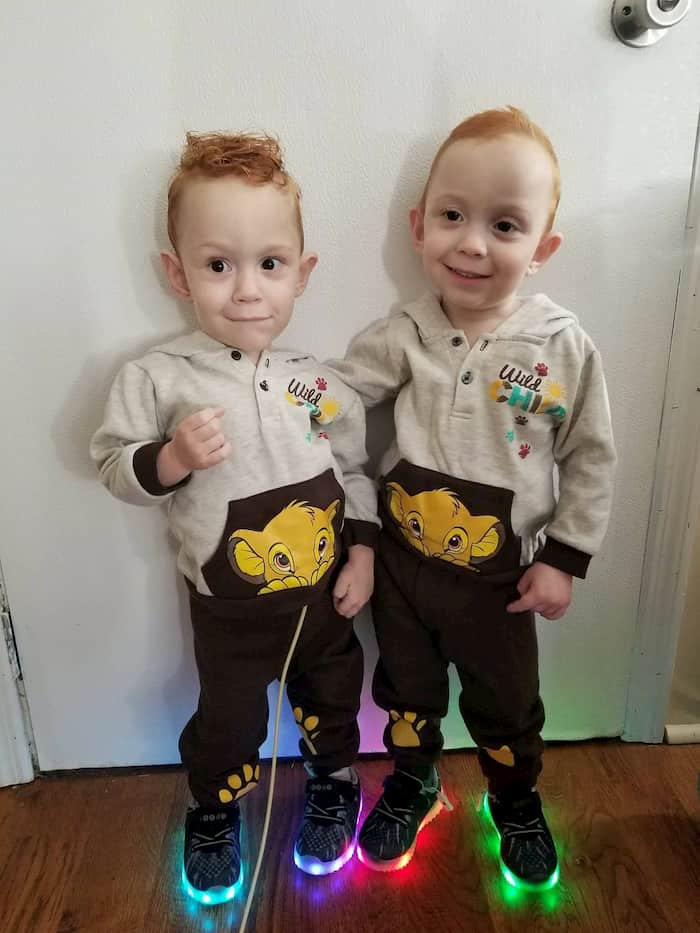 The boys have overcome many other obstacles like intensive therapies and more surgeries since then. The family never gave up on these two and now they are celebrating the twins’ recent graduation from preschool. “I mean, come on these two have accomplished and been through SO much in their short lives,” a family member wrote on Facebook on May 29. 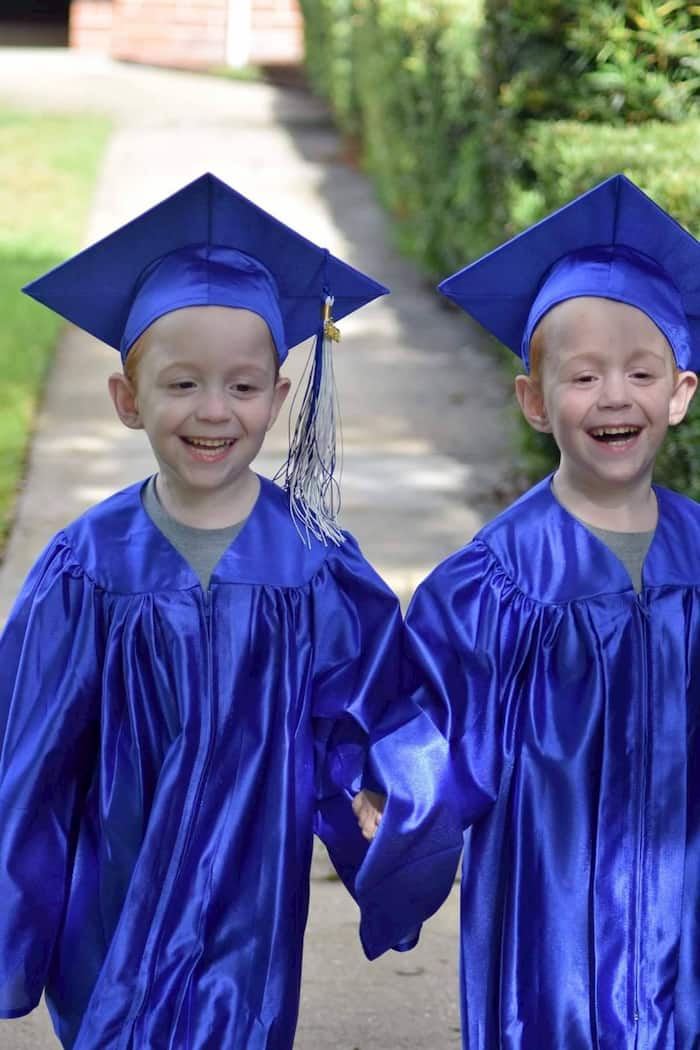 “Between being born conjoined, having a 15-hour separation surgery. Poked, prodded, no peace, living in the hospital till they were over a year old. Therapies, doctors, more surgeries. G-tubes, feeds, learning to eat and walk and talk, and now here they are!! Graduating pre-k, something doctors didn’t know if they were gonna be able to do!”

I mean, come on 🥰🥰🥰 these two have accomplished and been through SO much in their short lives. Between being born…

Carter and Conner are a living testimony that life is worth fighting for. “Their lives were not promised or guaranteed, but we had faith and they had strength!” a family member wrote on Facebook in 2017. “They beat all the odds! Seriously, how can you say there is not a God!?” 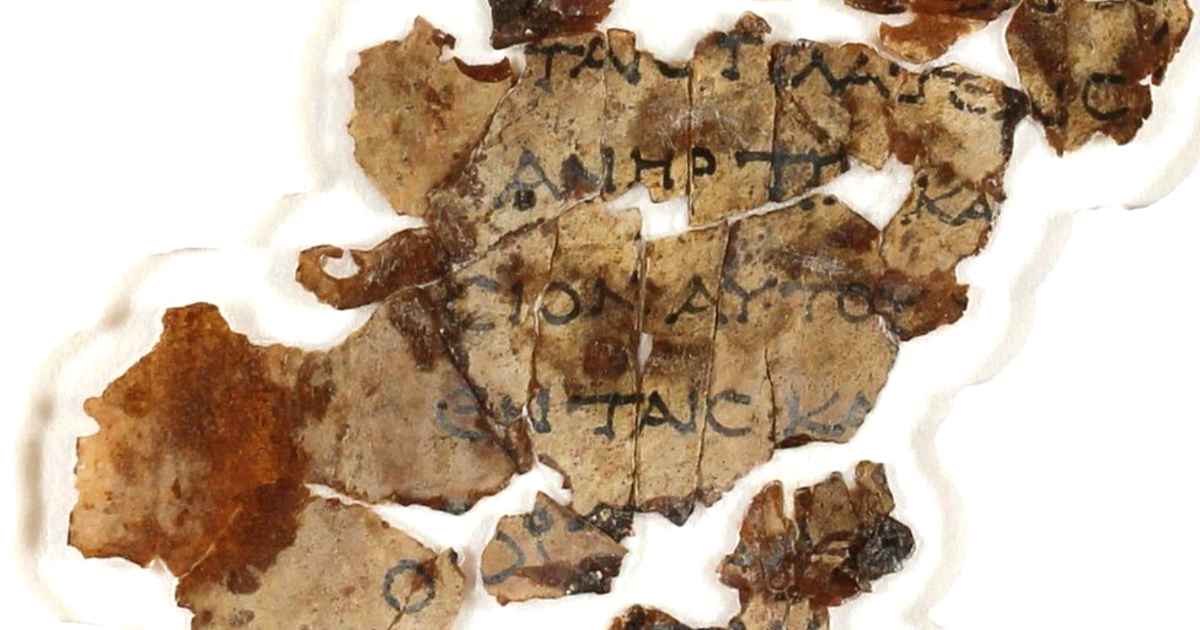 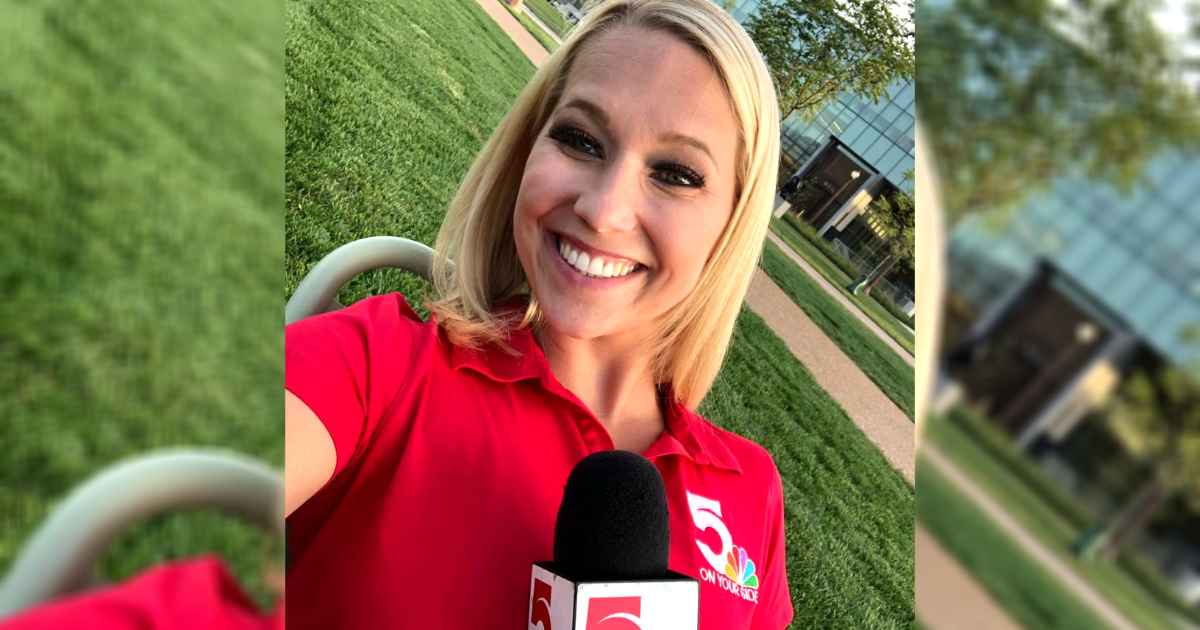 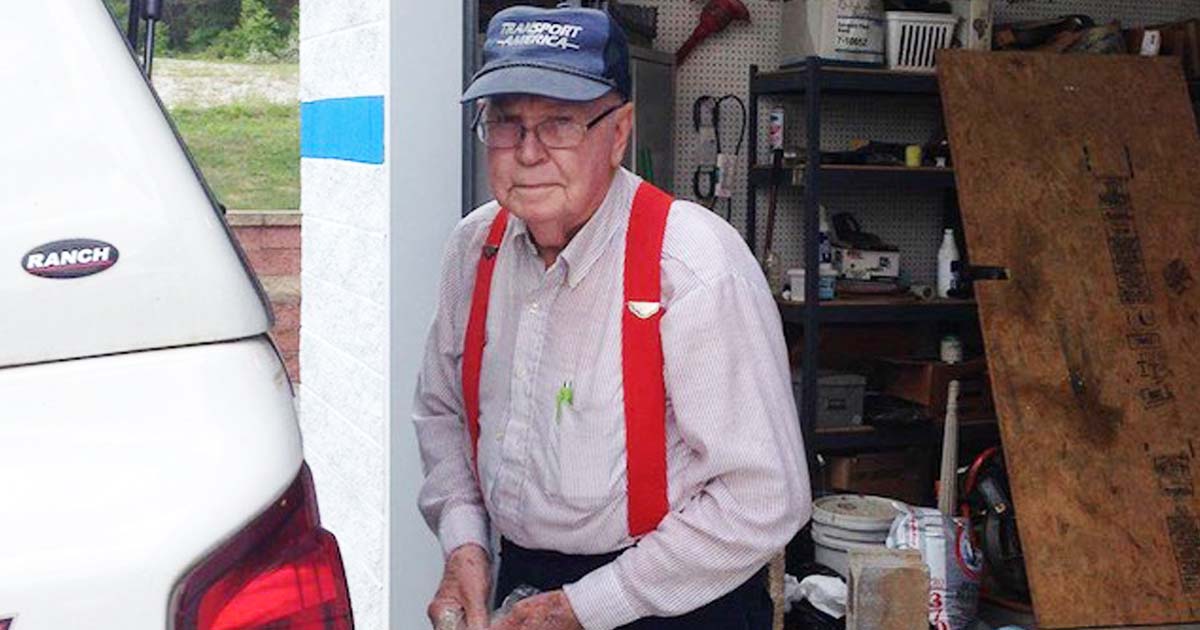