Malinda Kathleen Reese found herself in church alone surrounded by beautiful acoustics, so she decided to take advantage of it and recorded herself singing a portion of “Ave Maris Stella”.

She posted the video to Twitter, and never expected the kind of response that she got for the song. People have flooded her twitter account with praises and requests asking for more.

“I would cry if I heard my voice sound like that,” one user commented.

“HHHHOOOOOWWWW!??? This is so fricken beautiful, I can’t even begin to describe. I am covered in chills!” another wrote.

Some others wrote that it was “heavenly”, “beautiful” and “magical”.

We agree with them, that it sounded nothing less than angelic. God bless you Malinda. 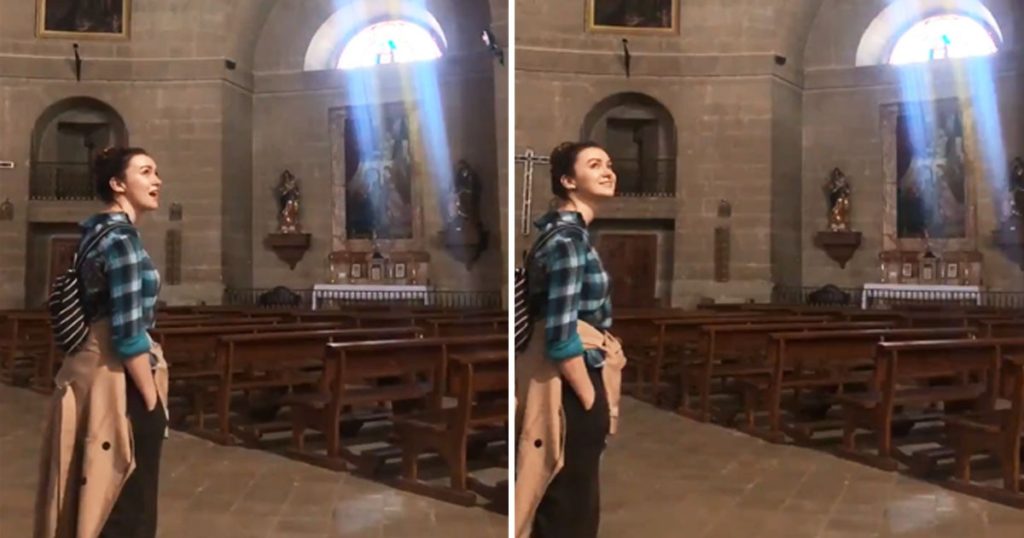 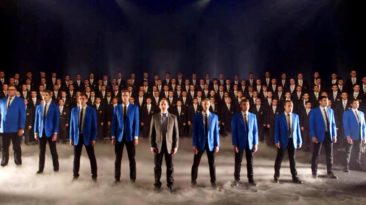 You’ll Be WOWed Watching This A Cappella Of Nearer, My God, to Thee! 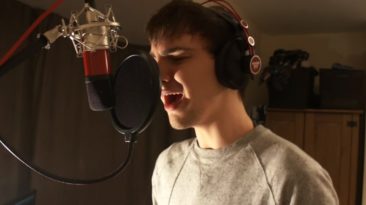 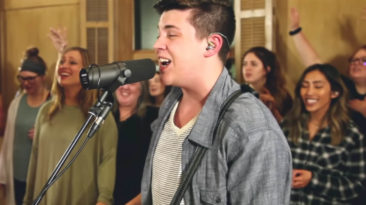 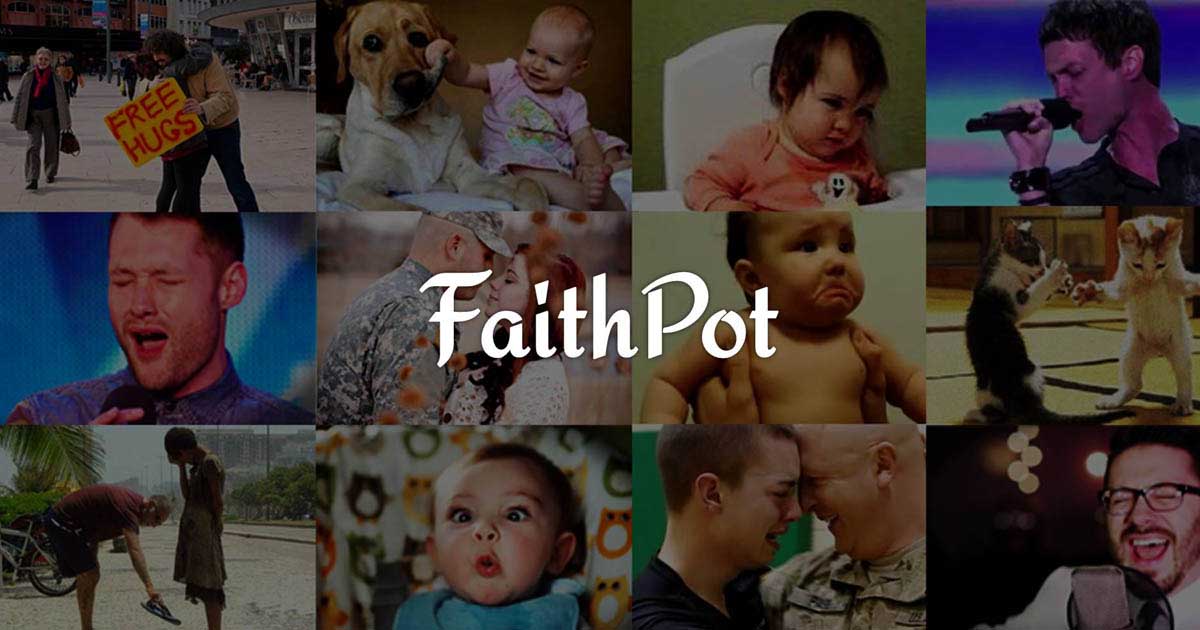 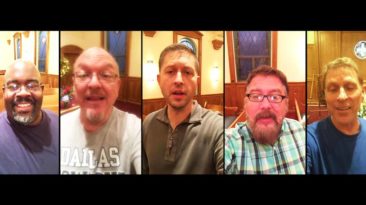 A Cappella Group Amazingly Sings Scripture ‘Now To Him’