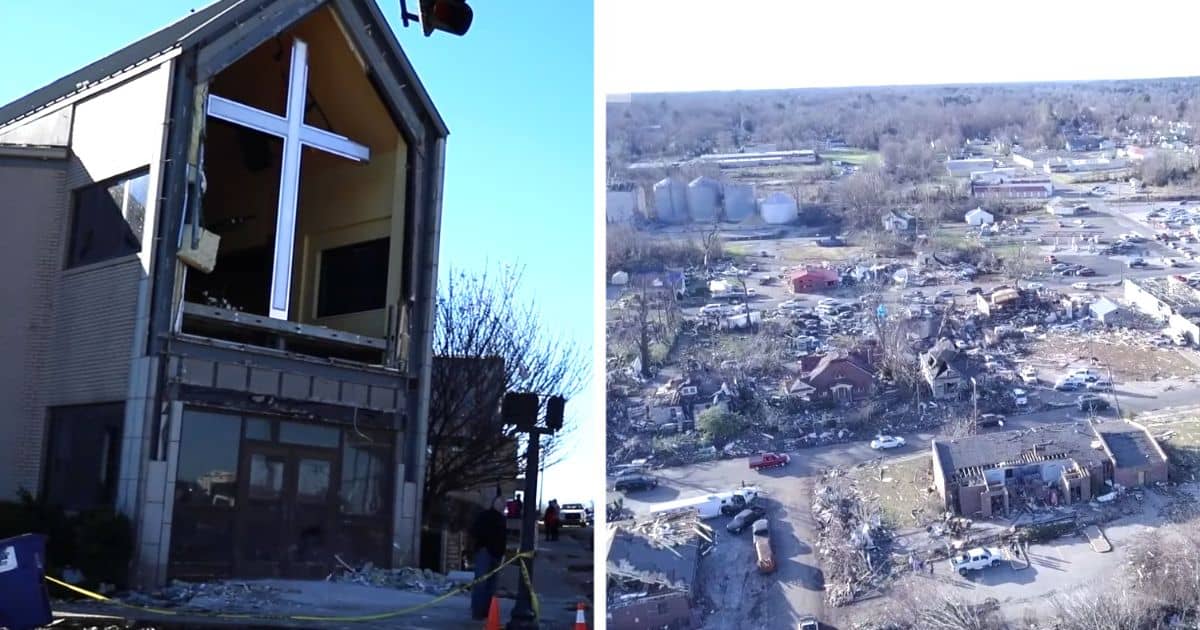 “People were screaming, cries for help, power lines down, buildings down, debris in the street, it resembled what I think a warzone would look like,” Wes Fowler, pastor at First Baptist Church, described the situation after the tornadoes slammed into Kentucky. Fowler and his family, their Youth Pastor and his family, hid in the church’s tunnel when the tornadoes ripped their town apart.

“We heard the ceiling tiles in the tunnel violently shaking up and down, falling out,” Fowler narrated. “The tunnel [is] filled with debris and dirt. There’s a cloud of smoke in the tunnel. It’s a very scary situation,” he added. During those brief, terrifying moments, their only goal was to survive. They covered and protected their families in the best way possible. Those moments could be the most traumatic 60 seconds of their lives.

This pastor tried to calm his family by saying “we’re gonna be okay” repeatedly. “The truth is…I didn’t feel that we’re gonna be okay,” he honestly admitted. This scary ordeal lasted for 30 seconds or more. Once the tornado had passed, they went out and were shocked by the damage it caused.

“It’s a very bad scene. Every part of our structure is damaged. Ceilings ripped off, roofs ripped off, windows busted out. Just a devastating scene.” Fowler recalled. Barry Fowler, their church member, grew up in this town. He had never seen their town ravaged like this. Buildings collapsed, power lines down, houses were roofless, but, thankfully, their church withstood all of that.

“That cross we put up in the window is still there. The windows [are] gone. Everything else is gone. The cross still stands,” Barry said. The cross remained a symbol of hope and faith to these people who had lost everything a few days before Christmas.

These Christians refused to give up and gathered to pray, worship, and listen to the word of God a few days after the twister came. They declared that God is our “Waymaker, Miracle-worker, Promise keeper, Light in the darkness, My God, that is who you are.” Fowler reminded them that “In the middle of the storm, there’s only one place where we truly have peace. And that’s when we place our faith and our trust in Jesus.”

“Most of the structures in Mayfield are damaged,” their faith-filled pastor tweeted, “and many have crumbled to the ground, but the Gospel will remain for eternity.”

Most of the structures in Mayfield are damaged, and many have crumbled to the ground, but the Gospel will remain for eternity. pic.twitter.com/by9CW6Ssof

“The Lord is kind. He will see us through this tragic situation. I believe the Lord will somehow use this difficult time for His glory,” Fowler posted on Facebook.

But, our faith is not anchored in a structure. It is anchored in Christ, who died and lived again, able to conquer the biggest problem of humanity–eternal death. If He had conquered that, what else can He not overcome?

“We know that Christ, being raised from the dead, will never die again; death no longer has dominion over him.” Romans 6:9 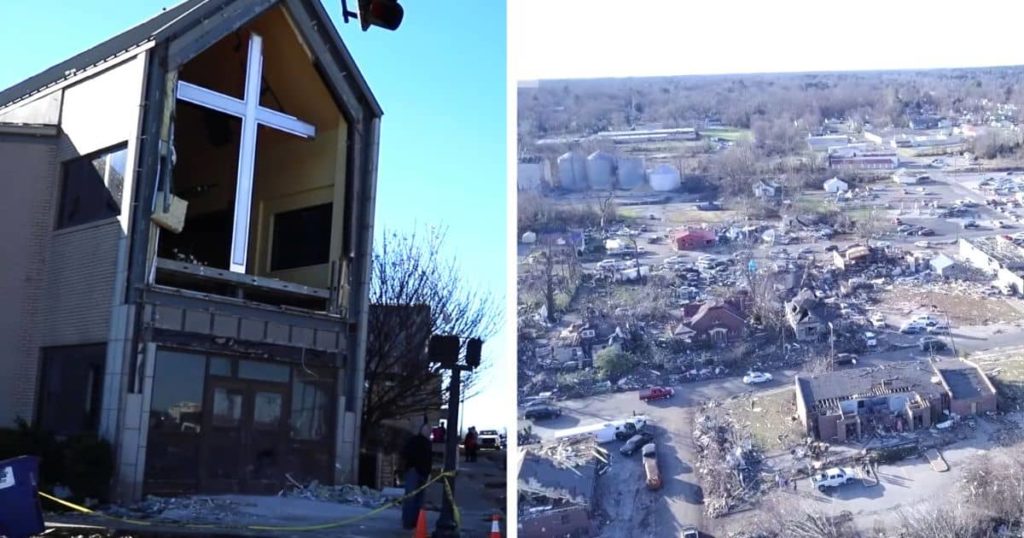 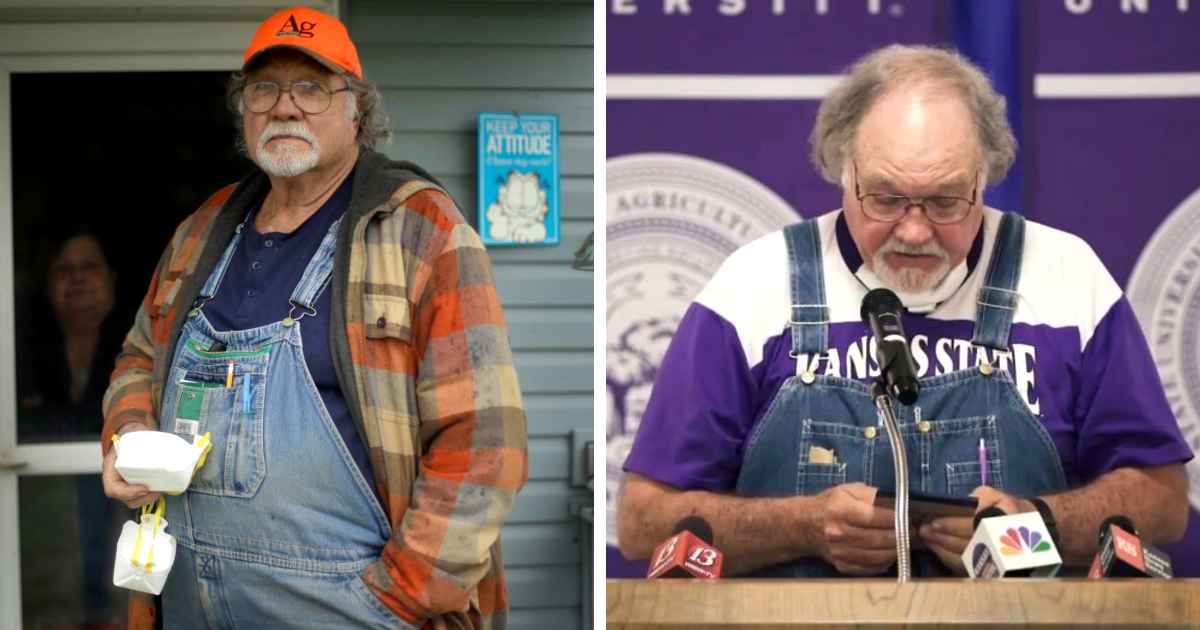 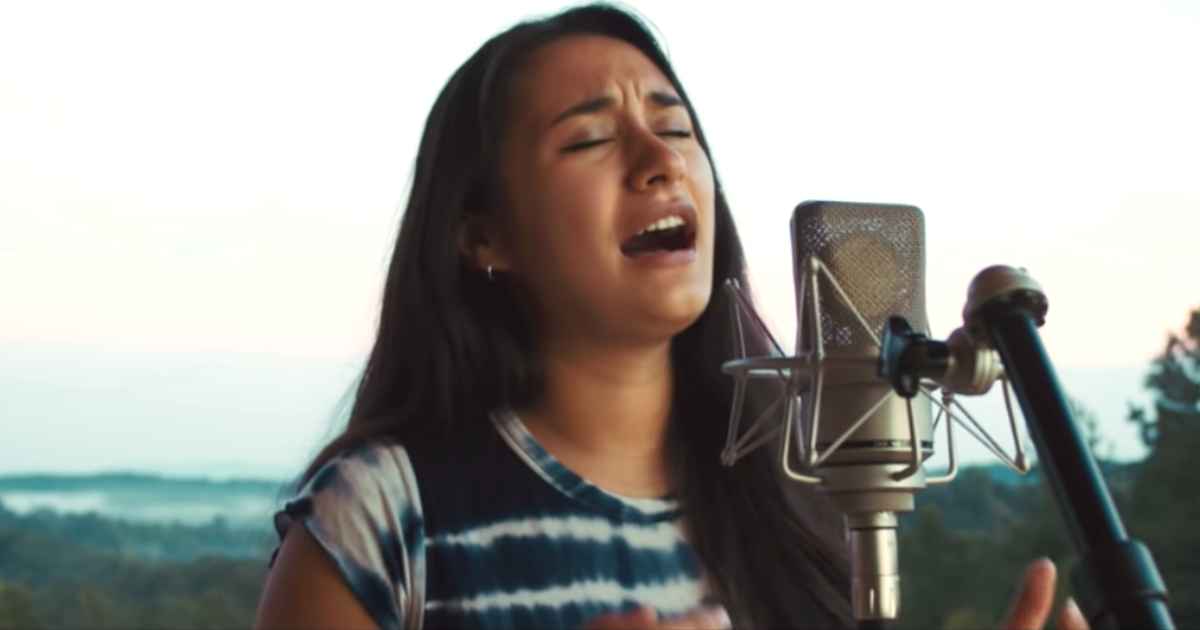 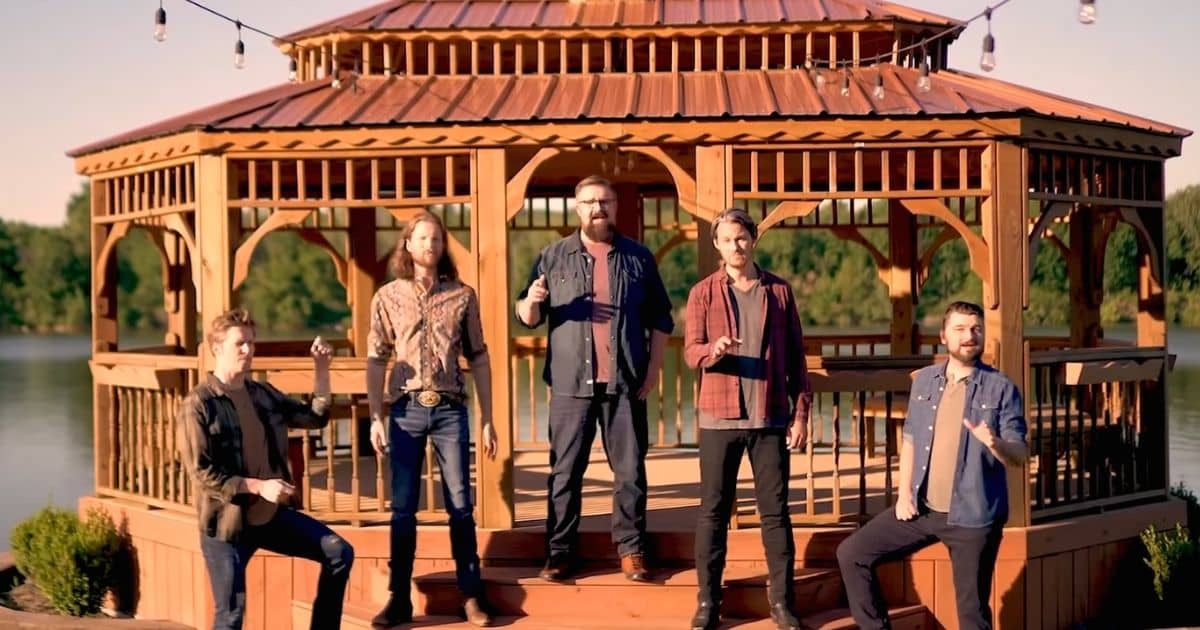 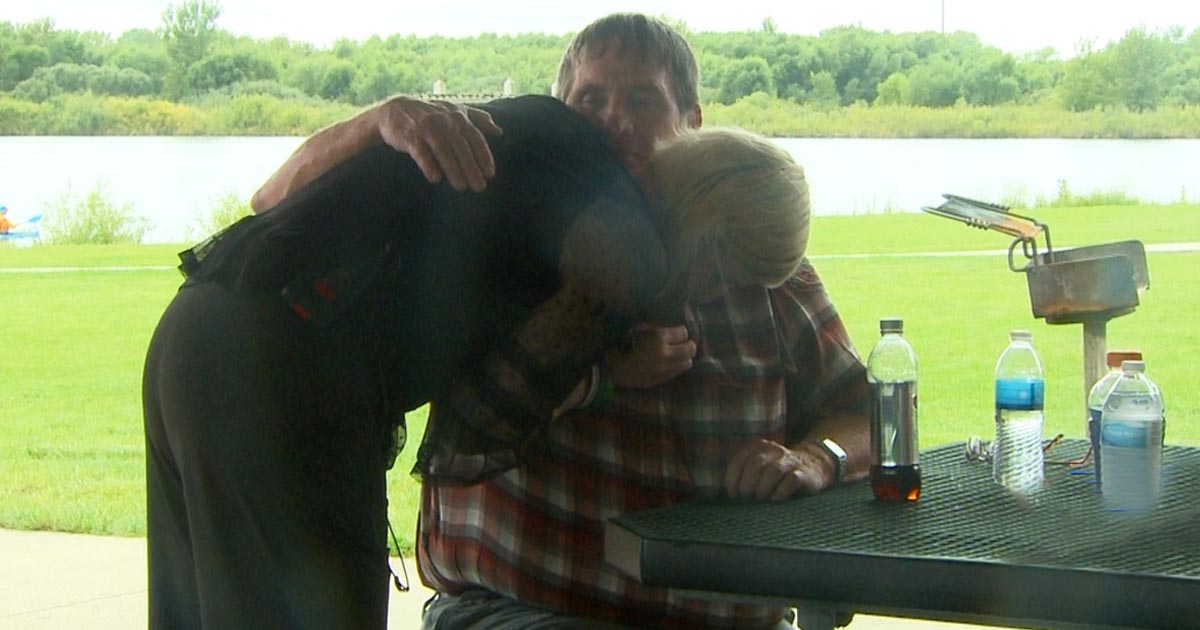 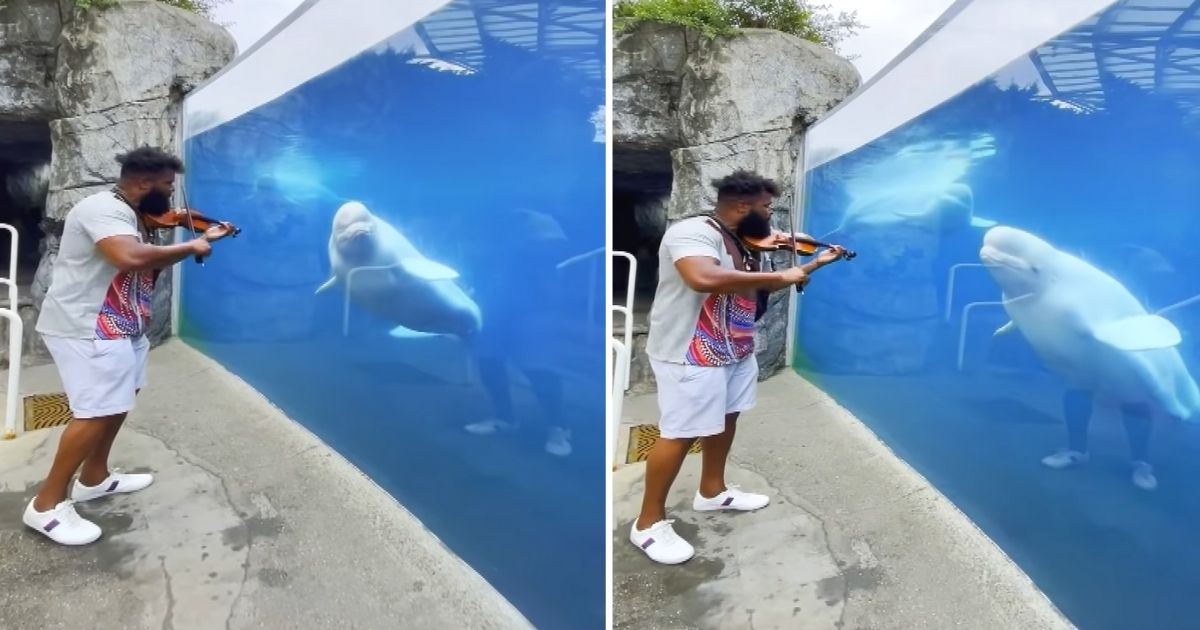 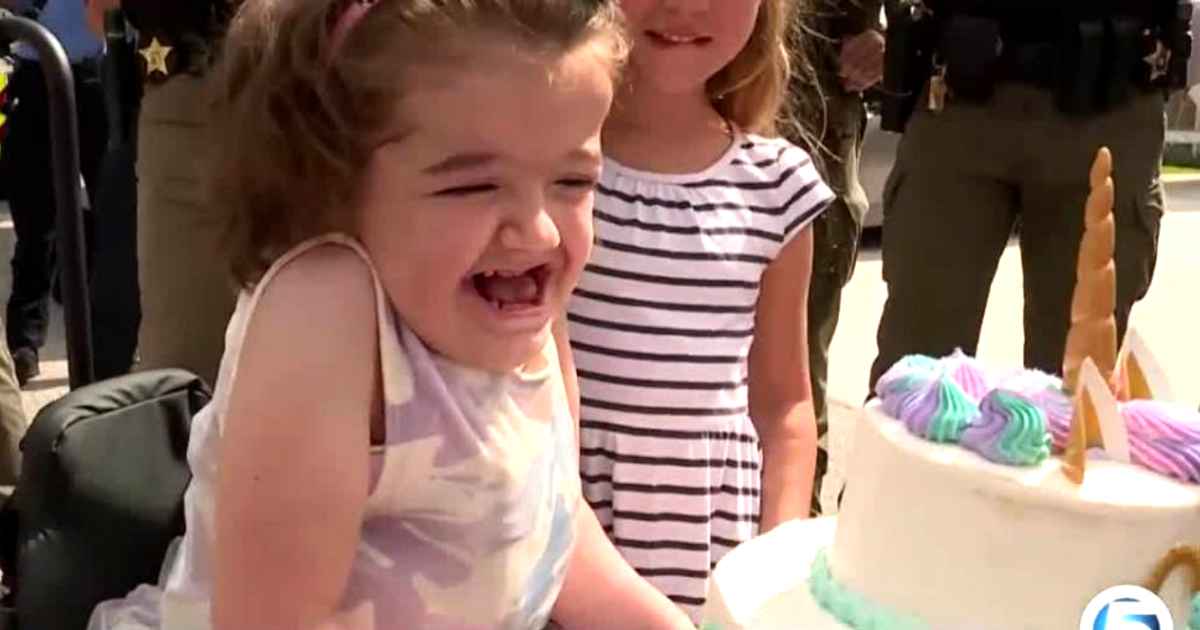