A gymnastic coach from Easton who owns a local gymnastics academy is becoming famous across the country after a video showing him making a split-second catch of a 9-year-old gymnast who was about to fall went viral. 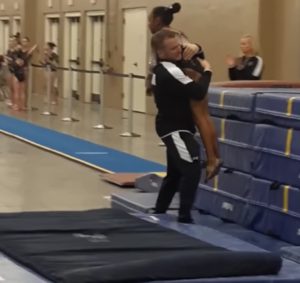 The clip shows the little girl running towards the springboard to attempt a flip maneuver, but she misses the mark on the vault and falls to the side of a stack of tumbling mats. 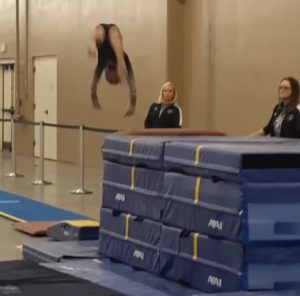 Just then, Chad Buczek, coach and owner of Metro South Gymnastics Academy Canton, catches the girl a split-second just before she could hit the ground to the awe of people standing and watching the incident, who applauded Buczek for his quick reflexes.

“Honestly, it’s just instincts,” said Buzcek, a Bridgewater native. “I knew it was off. And I knew I had to get in there.” 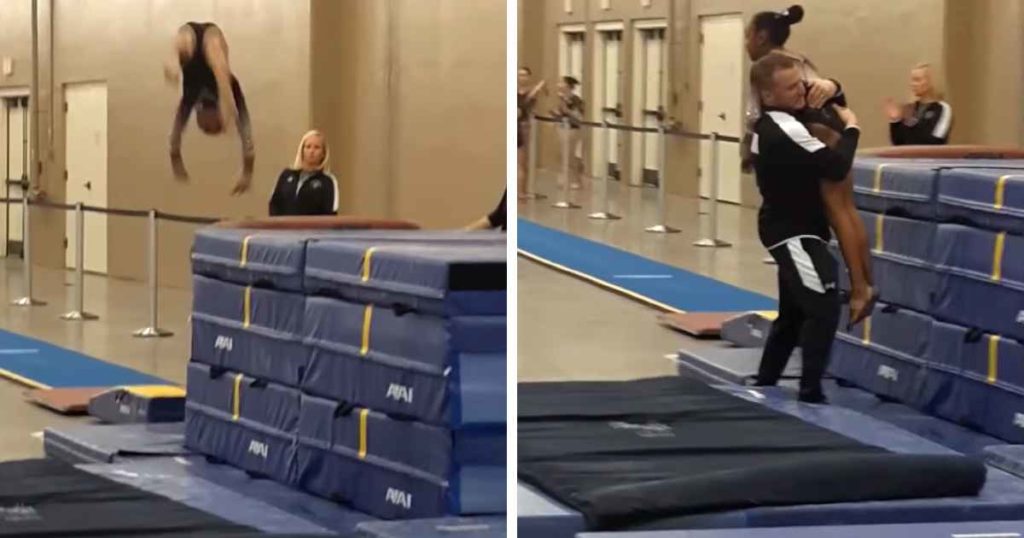 The short clip from the Nashville Nights Gymnastics Competition held in Tennessee about a month ago has also gone viral in gymnastics circles on social media resulting in Buczek, and 9-year-old gymnast Cherrish Remy, of Stoughton, and her mom, Justine Ramos, getting invited to appear on national television to talk about the quick catch.

Ramos, who took the video, said she was very afraid when her daughter was heading to the ground, but was thankful to Buczek who stepped in with lightning speed and caught her in his arms. “It was terrifying,” said the grateful mother, “I instantly broke out into a sweat.”

Buczek said he was surprised at the attention the video has been getting, and said he was not sure if he saved Remy from certain injury, but he knew she was going to fall as her technique was slightly off. “She probably would have landed on her feet,” he said. “The only issue would have been the cement.” 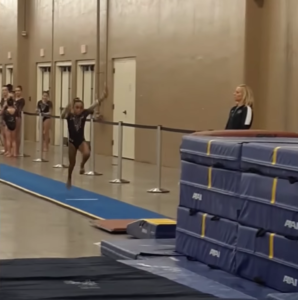 Buczek said it was not the first time he has caught a kid going for a fall and it was routine for him. This time, it was just captured on a video that was widely shared on the internet. Buczek said he was surprised at being asked for interviews. “For me, it wasn’t as big of a deal,” the Easton man said. “It just kind of happens.”

Buczek said he was happy to be associated with something good and positive in gymnastics as it has been surrounded with abuse scandals involving the USA Gymnastics program.

“It’s crazy,” Buczek said about his new found fame. “I’ve had mixed reactions. I’m not one to really love the spotlight. … It’s pretty cool. My friend who coaches gymnastics in Arizona texted me and said one of his athletes came up to him, and showed him the video and said, ‘Would you catch me like this?’” 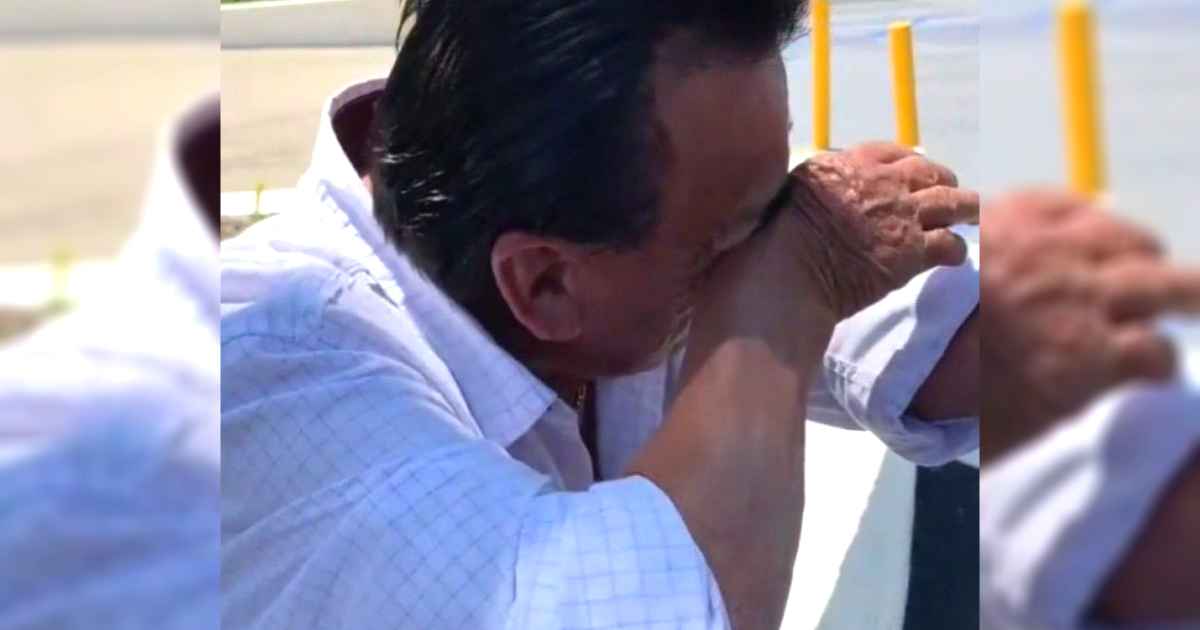 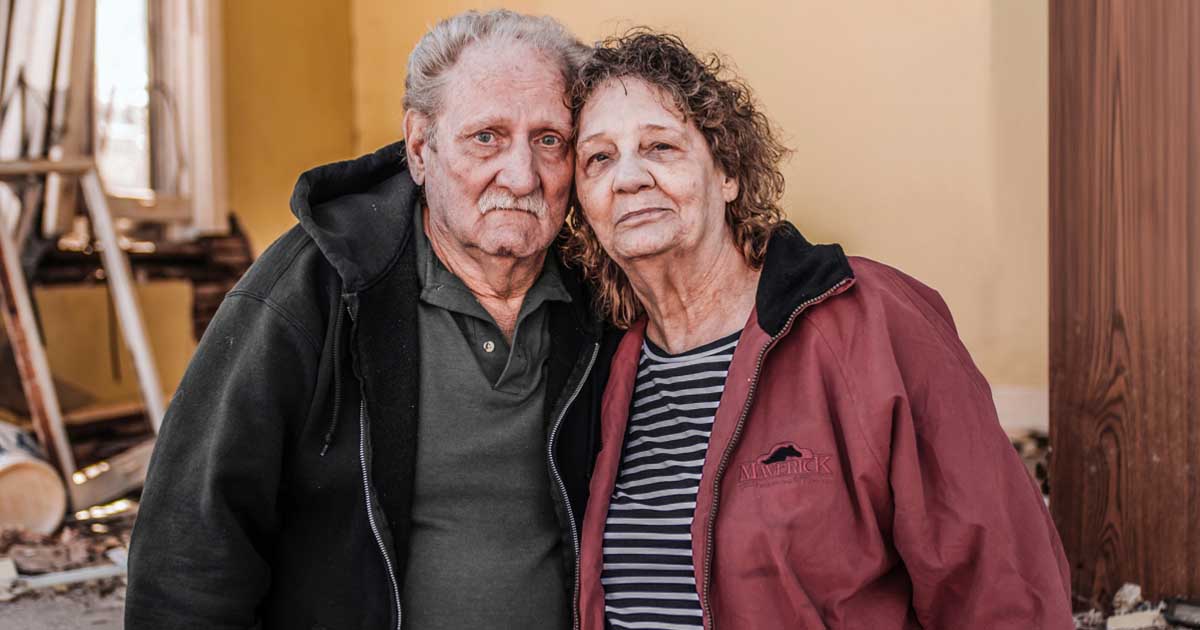 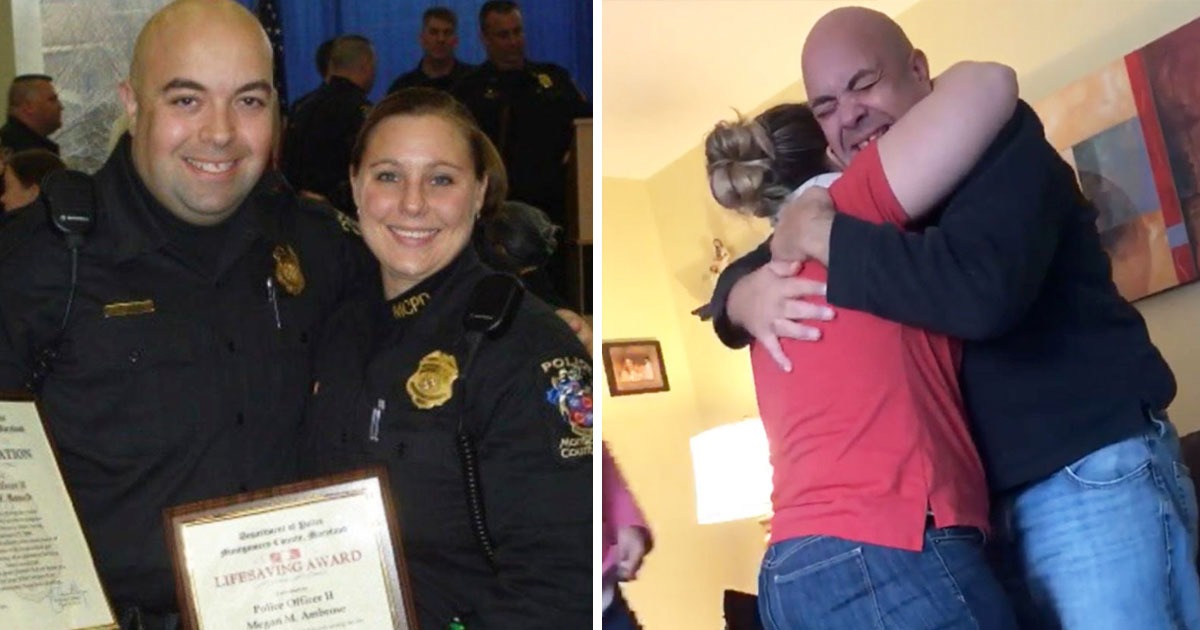 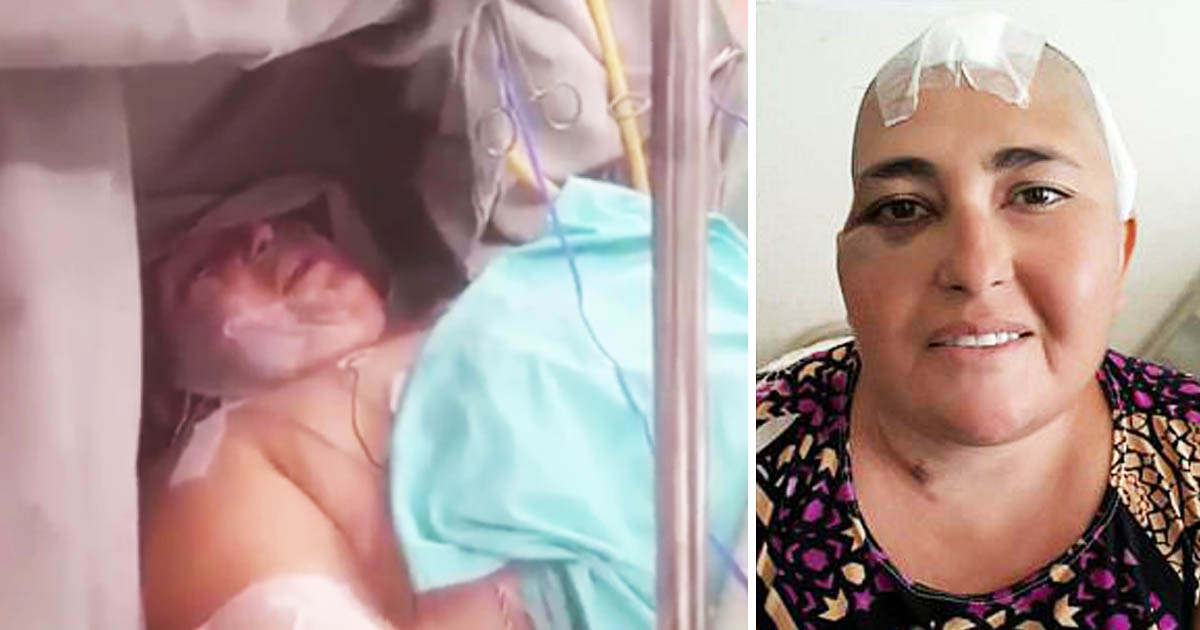 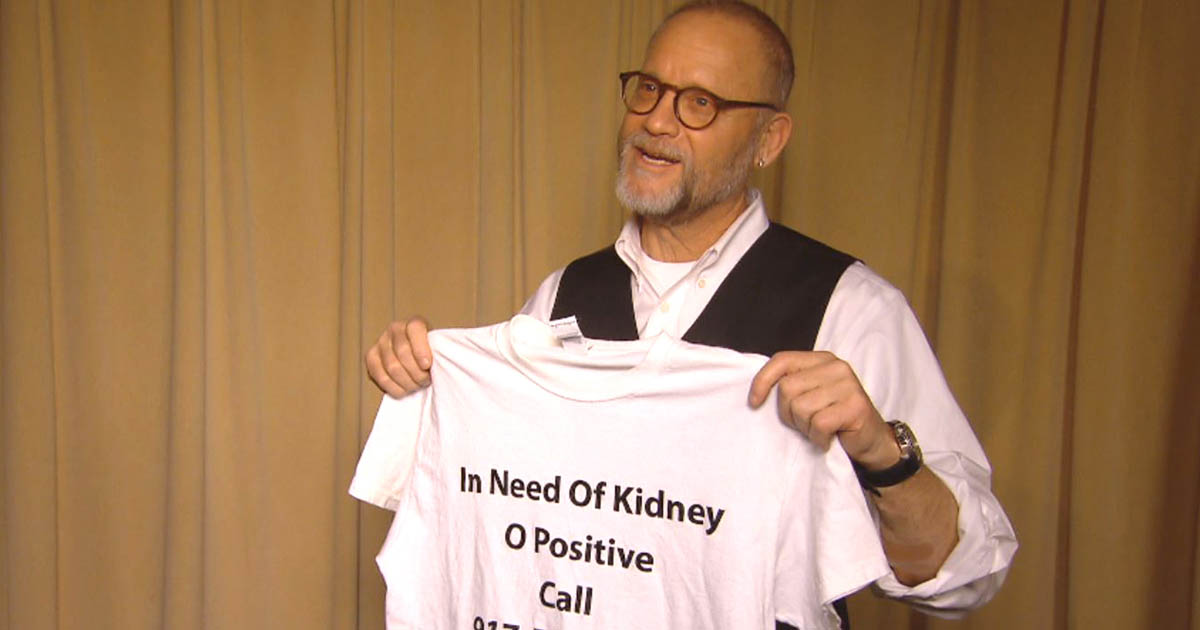