When Lanell McGee James and her husband, Lamar, were driving to Dallas after the death of his brother, a cop pulled them up for a traffic offense.

The Texas state trooper pulled up James and her husband as they were on their way from their home in north of Houston, but what happened next will bring tears to your eyes. 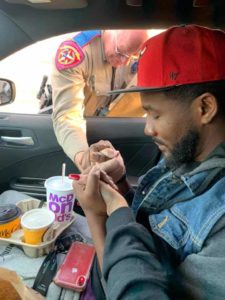 Trooper Ross Bates from the Texas Department of Public Safety pulled them over near Madisonville for a non-speeding violation, according to James’ Facebook post.

“[Bates] said oh I’m sorry to hear that, do you know where he is?” James wrote on the now-viral post. “My husband answered ‘yes at the morgue’ and the office responded ‘no he is now in his heavenly home.’”

This brought tears to their eyes, “because his brothers death was very unexpected,” James wrote.

The trooper then went to his vehicle, and wrote a warning instead of a ticket and gave it to the couple. That wasn’t all, Bates who was ordained recently as a Christian deacon, asked them if he could pray for them.

“He removed his hat asked to hold our hands and he prayed with us,” she wrote. “I have NEVER had this happen before but it was everything that we needed in that moment.”

James said that she shared about this event with a photo on social media, because she had never experienced something like this before, and it was very meaningful amid such high tensions between police officers and the black community.

“There’s just so much in the news with the negativity and the police killings and the racial tension — it’s a lot,” she said.

Bates said he was humbled by James’ “kind words.” He added, “While I was on patrol on Sunday, I met a family in need,” he said. “They were mourning the unexpected loss of a loved one, and I am humbled that my actions had a positive impact on their lives during this difficult time. 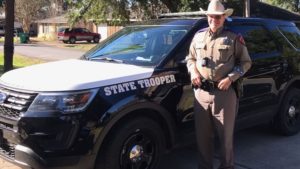 “As a State Trooper, I’ve met many people who have shared their stories with me. Often, I don’t hear about the impact I’ve had on them. I am truly humbled by the kind words of Mrs. James, and I will always be grateful that our brief interaction had a positive impact on their family.”

This is another feather in the cap for our brave police officers around the country who never cease to go above and beyond in any situation in the interest of the general public. 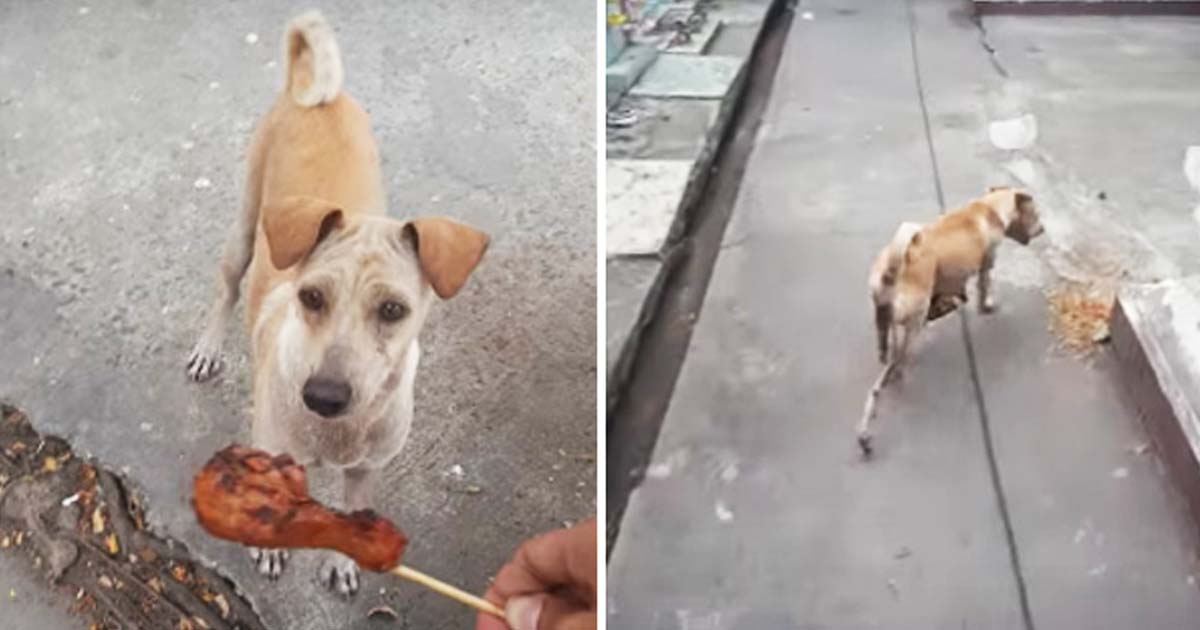