An Illinois couple came to the rescue of an 80-year-old man after he got lost on route to see his son from Arizona to Wisconsin. 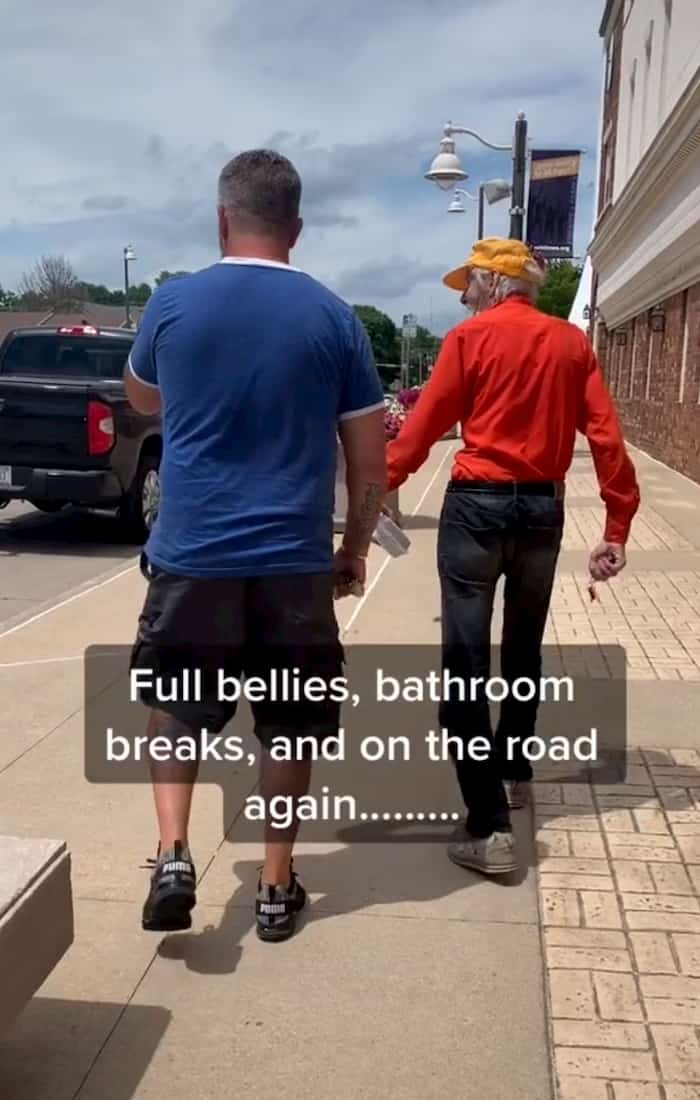 As they stopped to fill gas at a station in Woodhull, Ill. next to Interstate 74, Elton Hood got chatting with 80-year-old Dennis.

“He was walking through there with a piece of paper in his hands and he had directions and I just said hi to him, asked him how his day was and he said well I’m lost again. And I thought again?” Hood said.

Hood got to know that Dennis was on his way to see his son for the first time in 19 years. It was a week since the elderly man was driving to see his son, sometimes going hundreds of miles in the wrong direction.

Hood was trying to be helpful to the man and wrote out new directions and his phone number in case Dennis had any more issues.

“I told him well let’s get you a new piece of paper and we’ll write the instructions back out for you. Then I realized he was in a 2020 Toyota Tundra and I thought maybe it has navigation in it,” Hood said. 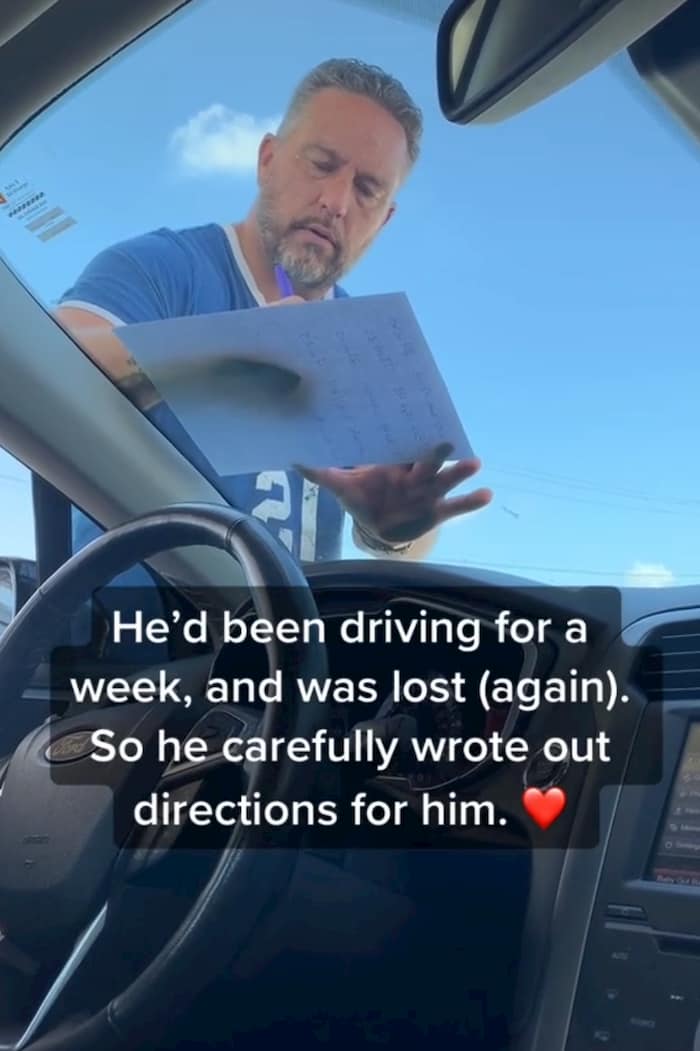 It did, so Hood programmed the truck and Dennis was on his way. Hood’s fiance, Tracy Eckhardt from New Windsor, Ill. recorded their story on TikTok and when the couple received a call shortly later from Dennis, who was lost again, Eckhardt kept recording.

“I looked at Tracy and asked her if she was ready to make a trip to Wisconsin. She shrugged her shoulders and said whatever it is you feel like we need to do, let’s do it,” Hood said.

Eckhardt said she recorded the journey because she wanted to show people how kind Hood was as a human being. “I wanted to capture a lot of it so I could make that and show him how it looks to the outside world. How everybody else sees it when you do things like this. And how inspiring it can be to other people,” Eckhardt said.

The video went viral and got 3.8 million views and thousands of comments. “I was like how did this happen? I just posted it a couple hours ago… set my phone down and picked it back up and everything has changed,” Eckhardt said.

The couple traveled to Madison, Wisc. with Dennis following in his truck and were able to reunite the father with his son. 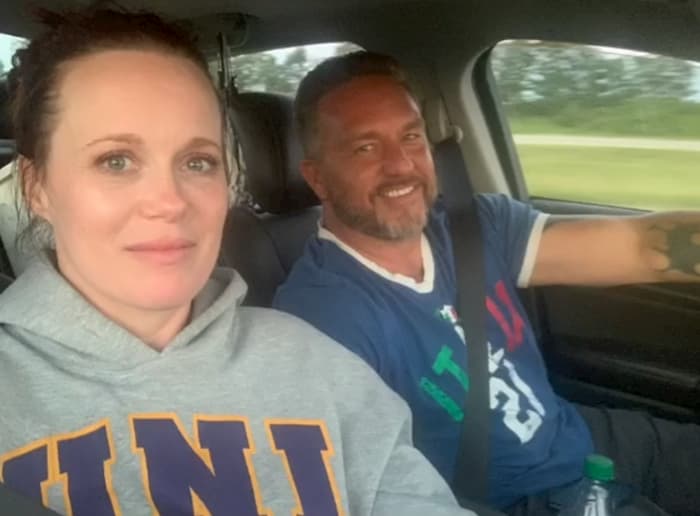 During his time in Wisconsin, Dennis and his family stayed in contact with Hood and his fiance, and when they learned he would be driving back to Arizona, the couple offered to drive back with him.

“We started this and we feel like we need to see it through. So that’s what we’re going to do. We’re going to make sure Dennis makes it to Arizona in one piece and then we’re not sure how we’re going to get back but we’ll figure it out after we get there,” Hood said.

The three left Wednesday morning from the same truck stop where it all started. God bless Hood and Eckhardt and all that they did to help the elderly man. 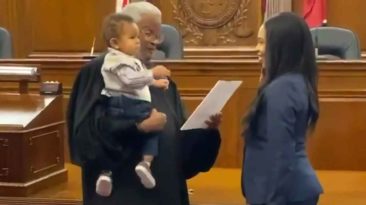 A viral video of a Judge swearing in a new lawyer while holding her baby is restoring people’s faith in humanity... 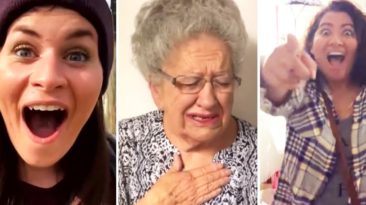 Congratulations!! How excited and joyous to know that few more orphans are getting someone to care for them as a family... 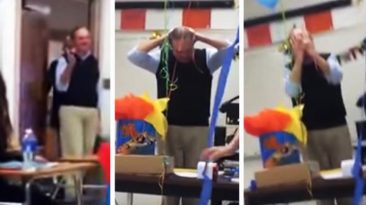 Kyle Simpler, a 56-year-old English teacher at Burleson High School in Texas didn’t remember the last time he had... 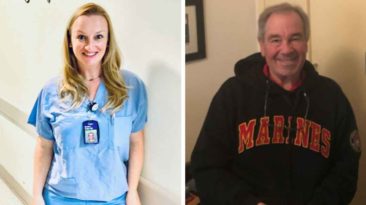 Nurse Deirdre Taylor was leaving her Virginia home to fight Covid-19 in New York and she made sure she took along... 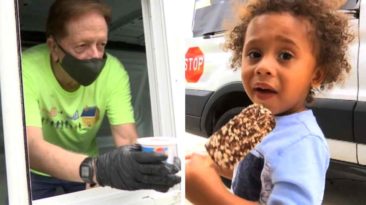 A Florida Pastor celebrated his birthday by gifting an ice cream truck to bring much-needed relief to cool off in the... 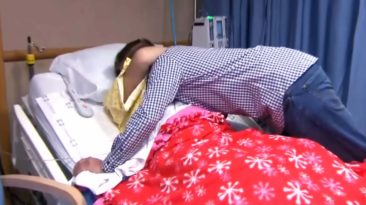