When one dad could not afford to be with his daughter in Portland, his generous coworkers stepped in to ensure he would be with her, with an all-expense paid trip!

Todd Palmer’s daughter, Sydney, was playing in the NCAA basketball tournament in Portland, Oregon, but as he did not have the vacation time or the money to travel cross-country  his sweet coworkers stepped up.

“That kind of hit some of us a little bit hard,” explains one of his coworkers. “That dad couldn’t be with his daughter to celebrate that kind of moment. So, we as a collective group called your sister, Rhonda, who is a travel agent…We talked to your principal and your wife…And we want to send you as a gift from this organization from the pockets of its individual members.” 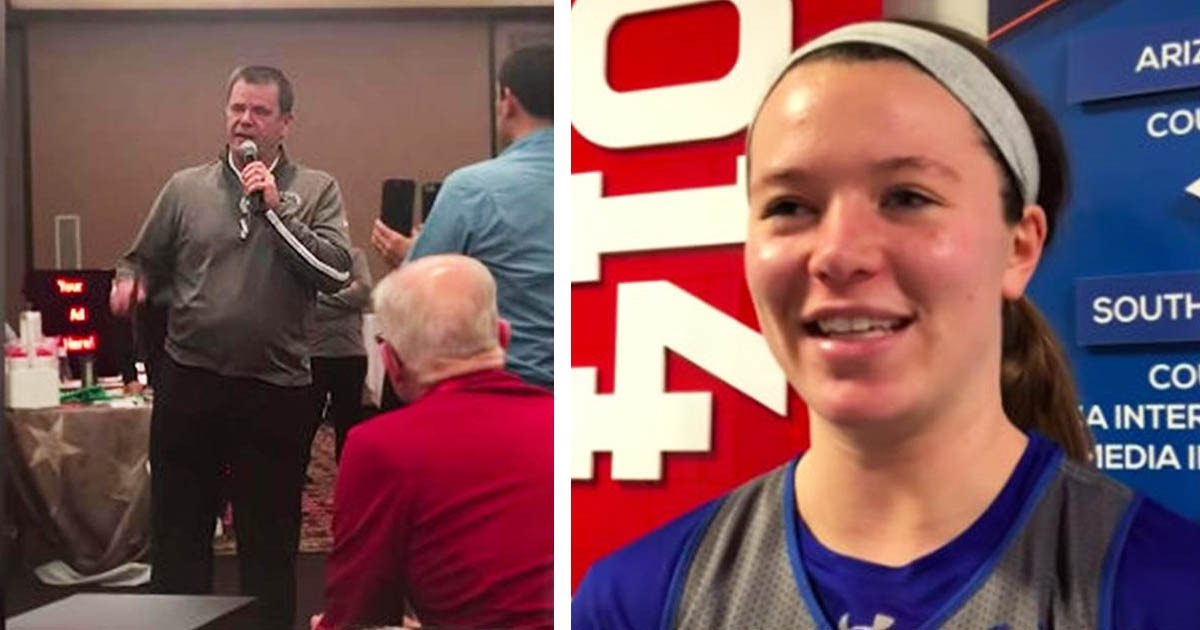 A clip on social media showing the moment Todd was presented with the airline ticket, is going viral. As Todd’s coworker is explaining the planning that went into this surprise, Todd can be seeing shaking his head and wiping away his tears, blown away by his coworkers’ generosity.

“We’ve already purchased your airline ticket. You leave Friday morning for the city of Portland. You come back on Sunday…Jordan is going to give you some spending cash so that you can Uber, so that you can eat, and so you can do all of those things without one bit of worry.”

It was a huge blessing for Todd and his daughter, Sydney, who were extremely grateful for what his co-workers did for them, they must have been over the moon with each other.

“I was just kind of overwhelmed with joy,” she says. “Because people are so good.”

Such a great act of kindness by co-workers to help reunite a father and daughter. 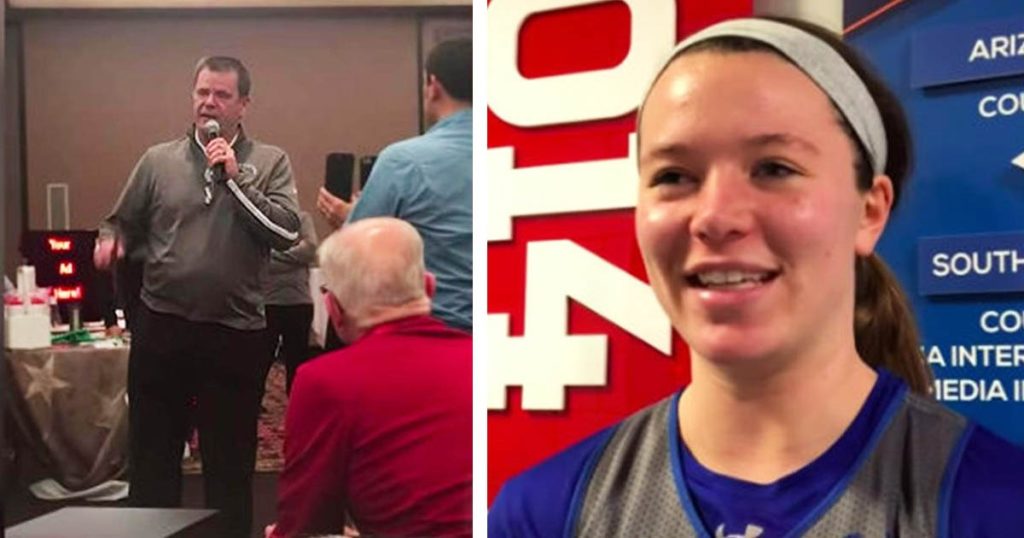 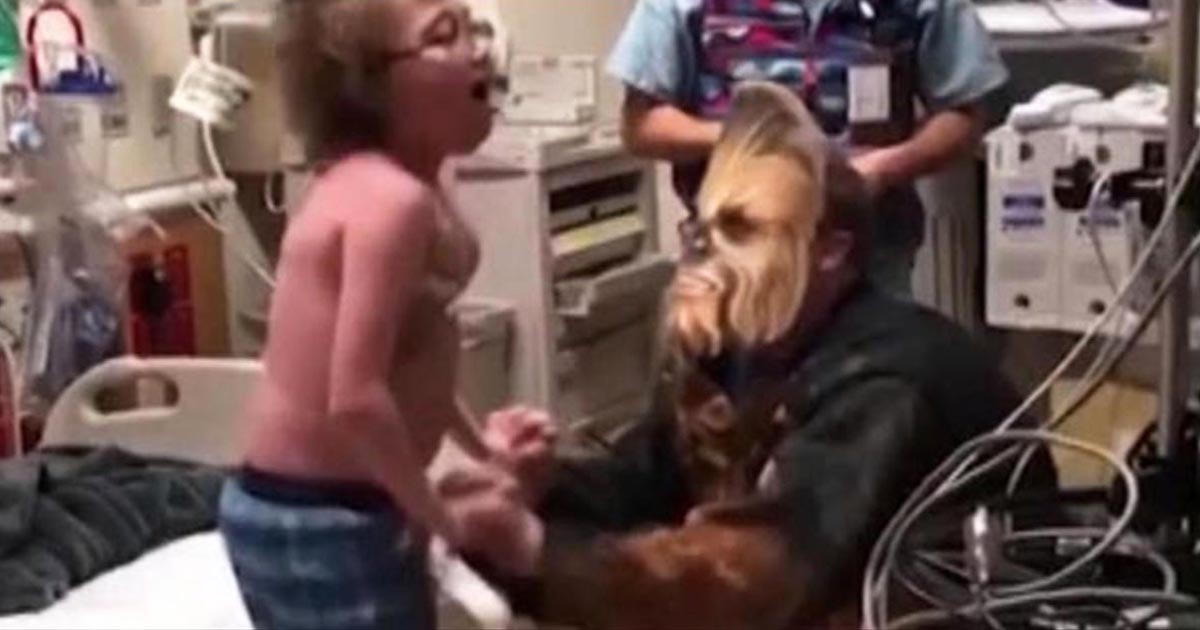 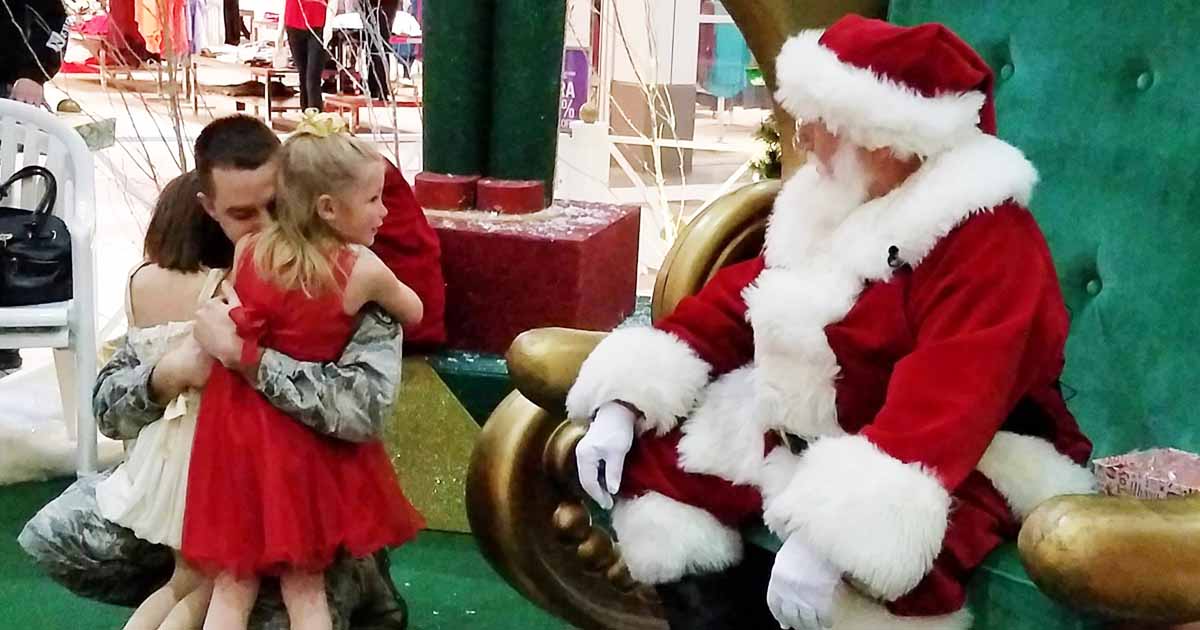 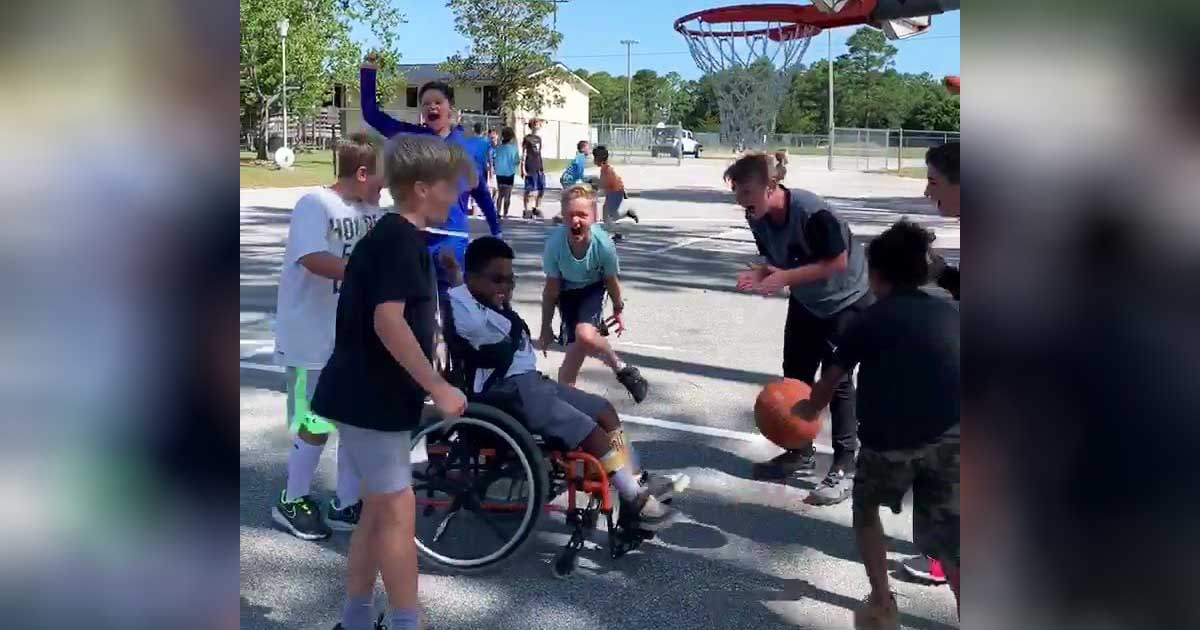 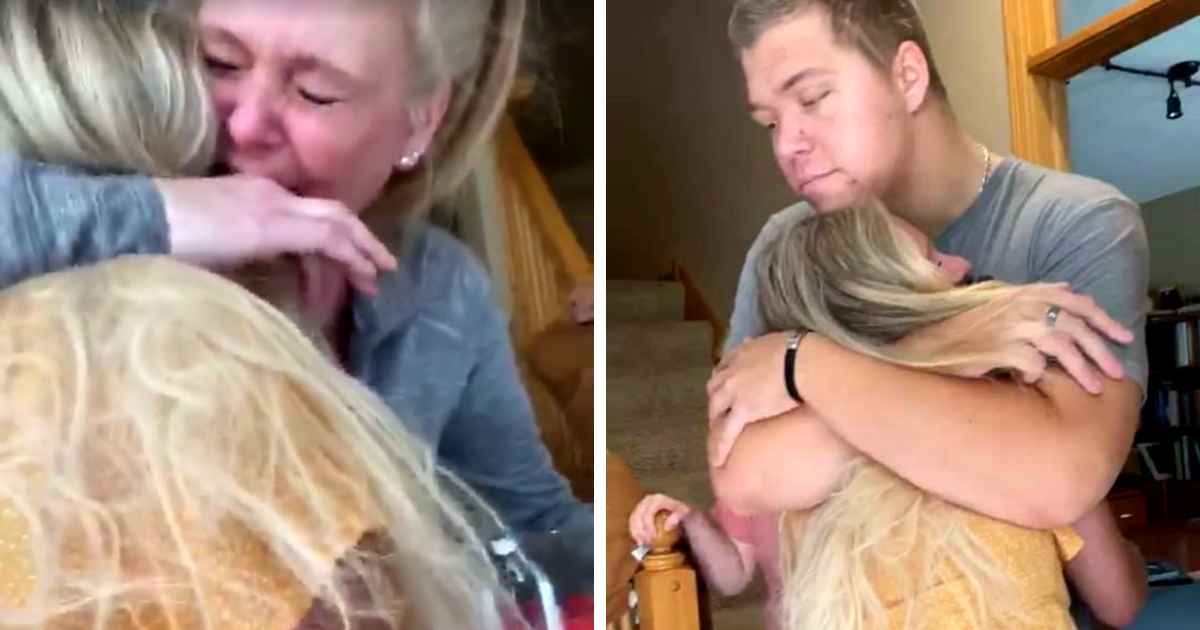 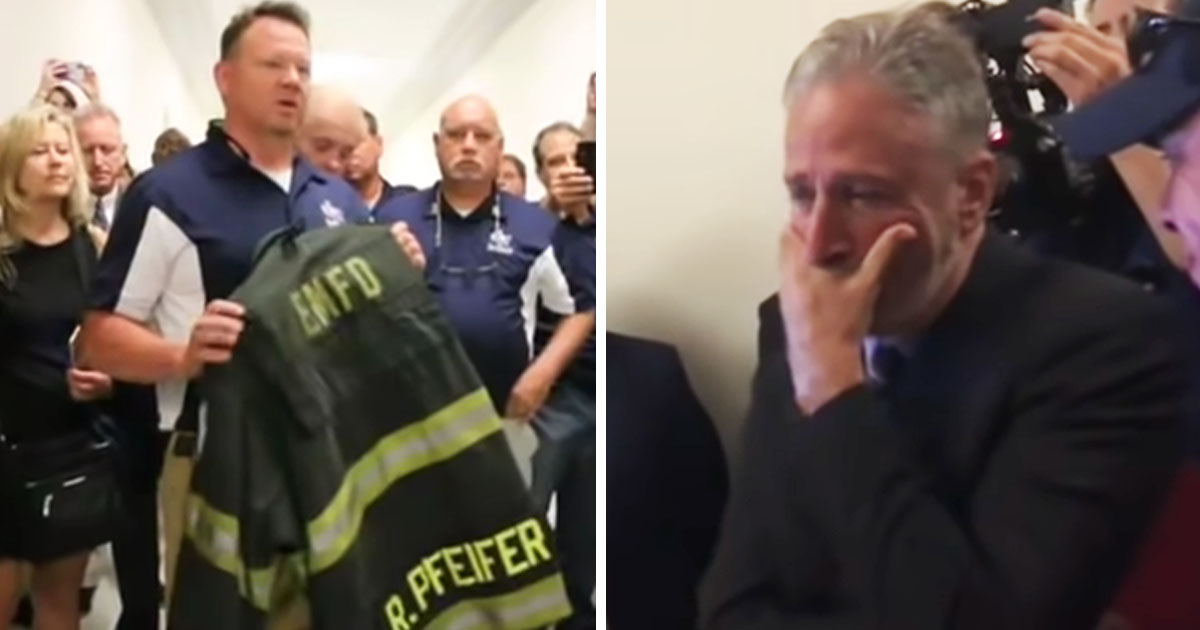