A really hilarious video posted online of a dad hearing loud noises from the bedroom and filming it only to realise that it is the most cutest thing ever seen.

He captured his baby son and puppy in bed together. His baby son is howling and laughing and playing with the puppy and is telling the puppy “You’re so funny” as he pets his little head.

They seem to share such a sweet bond between themselves and is evident on camera, thanks dad for sharing such a cute video. 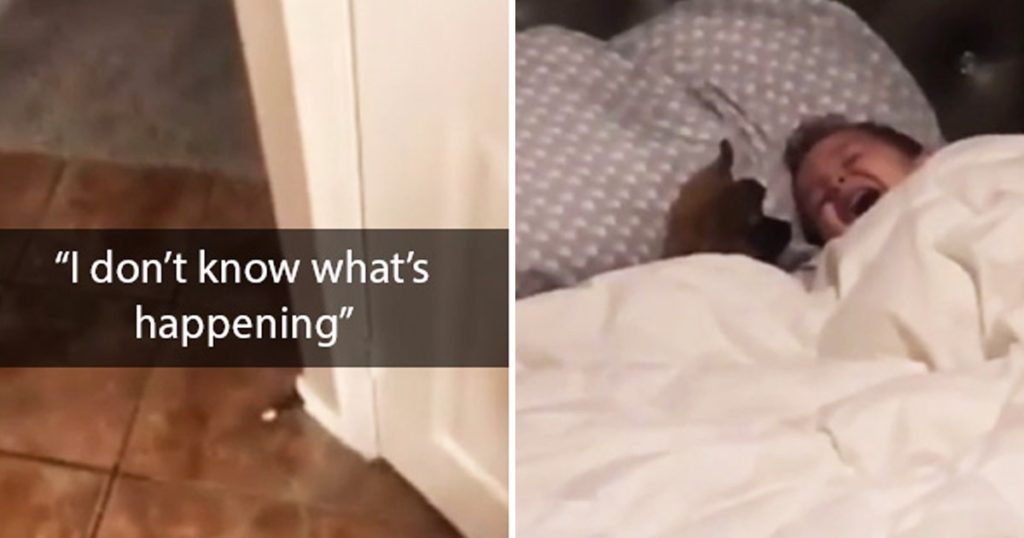 Laughing Quadruplets Are Guaranteed To Brighten Your Day 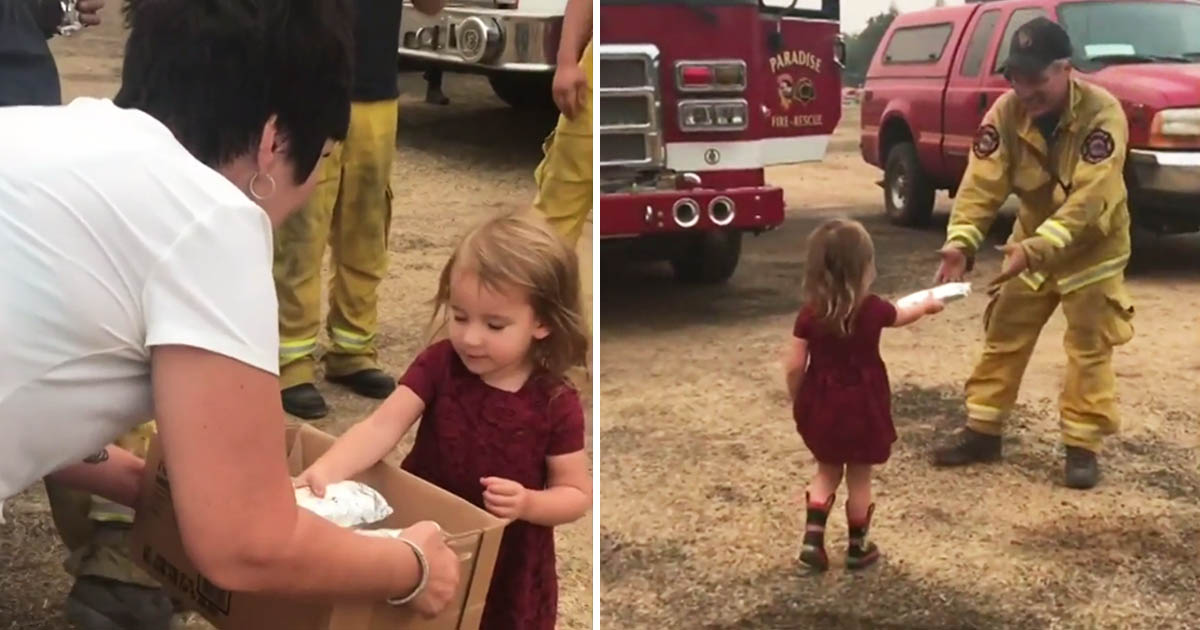 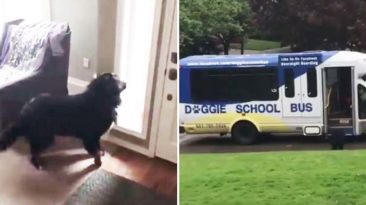 Pup Sees Doggie School Bus, And You Need To See His Reaction 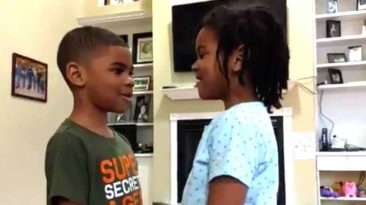 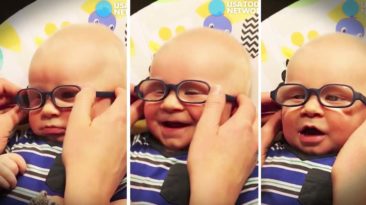 Baby Has Adorable Reaction Seeing His Momma For The First Time