Every daughter is their father’s princess who goes to great lengths to keep her safe from the bad villains.

This was proved to be true when a dad from Texas was ready to sacrifice his own life to save the life of his 4-year-old daughter from a 12-foot alligator. 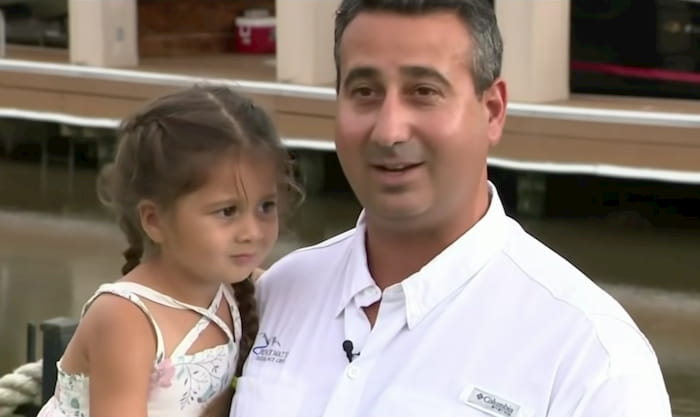 The alligator was seen rushing towards the little girl but the dad shut down the creature’s advances in an amazing way.

5-year-old AJ and 4-year-old Brandalyn were outback with the babysitter, on the dock by the canal behind the house. As Andrew Grande was preparing to leave from work and went to kiss his kids goodbye, he saw the alligator advancing towards his daughter.

He saw the alligator’s head coming out of the water and the 12-foot beast zeroed right in on Andrew’s 4-year-old daughter. “He was headed straight for her, there was no doubt,” he says.

The brave dad put himself in the creature’s path, pushing the babysitter and his son through the gate, back into the yard. Andrew then threw his daughter over the fence to safety. “When I first saw him, the only thing I was thinking of was just getting my daughter, just getting her out of the way, ” he said. “What his intentions were, I’m not 100% sure, but I wasn’t going to find out.”

By then, the alligator was just near his feet and surprisingly didn’t attack him. He was soon able to get back inside the fence and the alligator went into the Clear Creek River in Texas. “He was by far the biggest one we’ve ever seen, and in fact, they have never done that before. Usually, they keep their distance, just pass by,” Andrew said of the alligators in Texas. 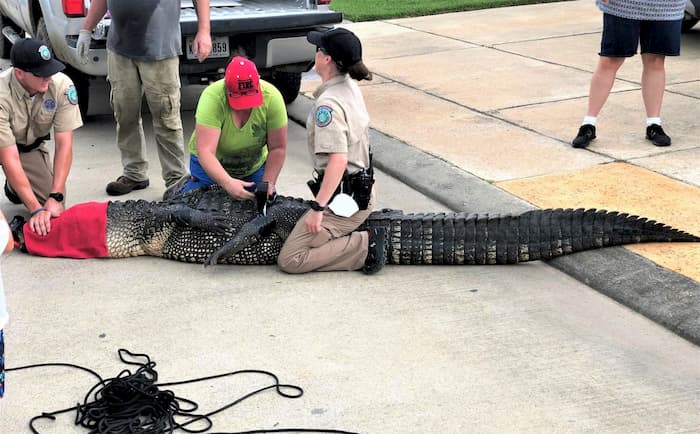 This gator was huge and weighed 600 pounds, measuring 11 feet and seven inches long. “He was just so big that if he had jumped out he would have just broken the fence, he was just that heavy,” Andrew Grande explained.

The alligator was soon caught after Andre called the game warden. An alligator hunter came out, captured the huge animal, and relocated it to an alligator rescue in Texas.

What a brave dad that he was willing to give up his life for his children just like the heavenly Father who gave His Son for the sins of the world. 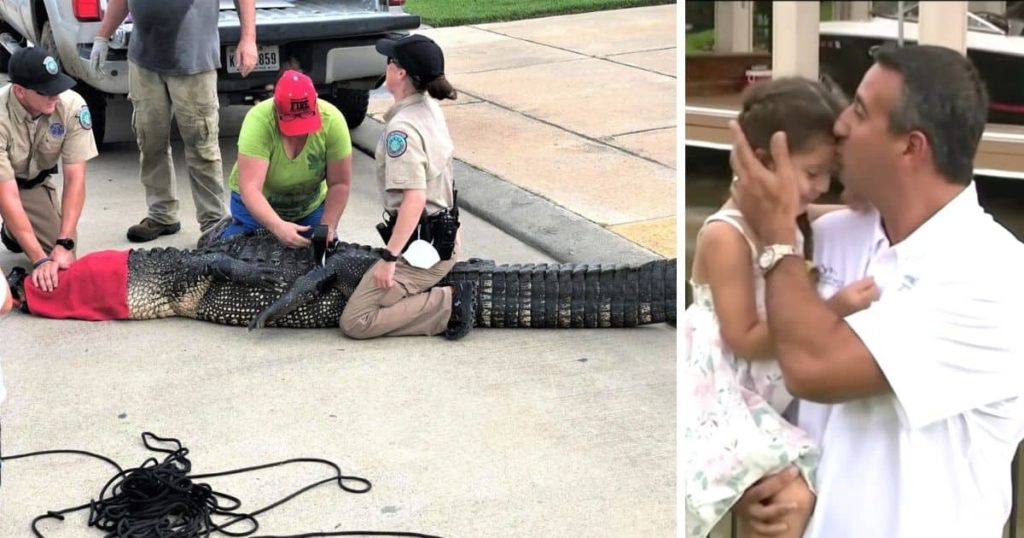 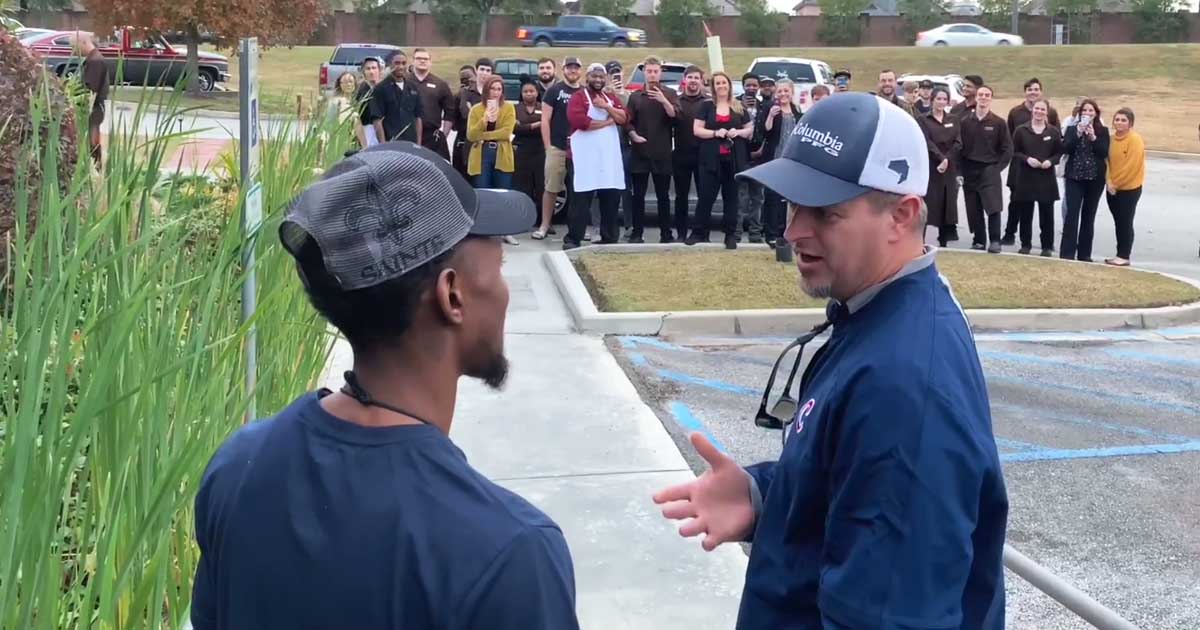 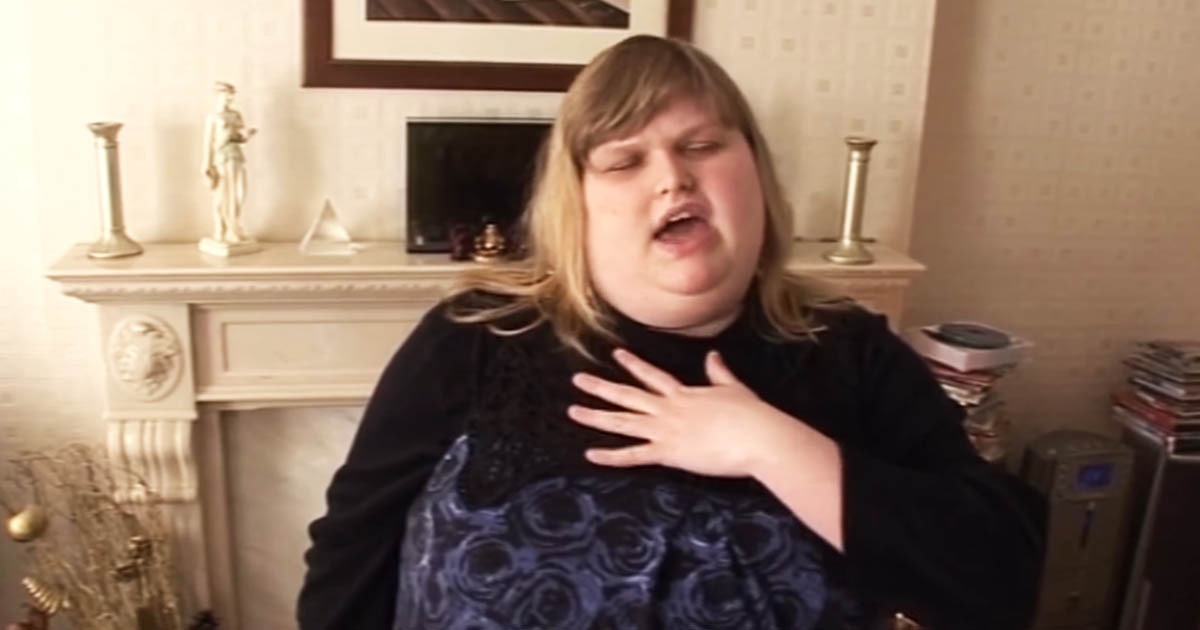 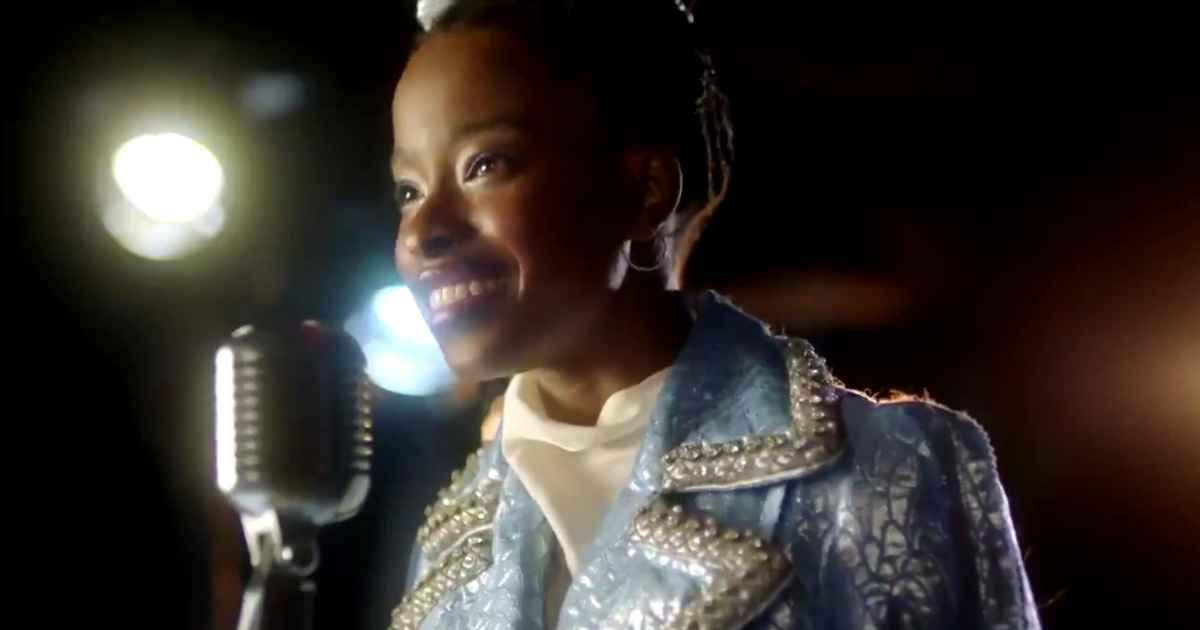 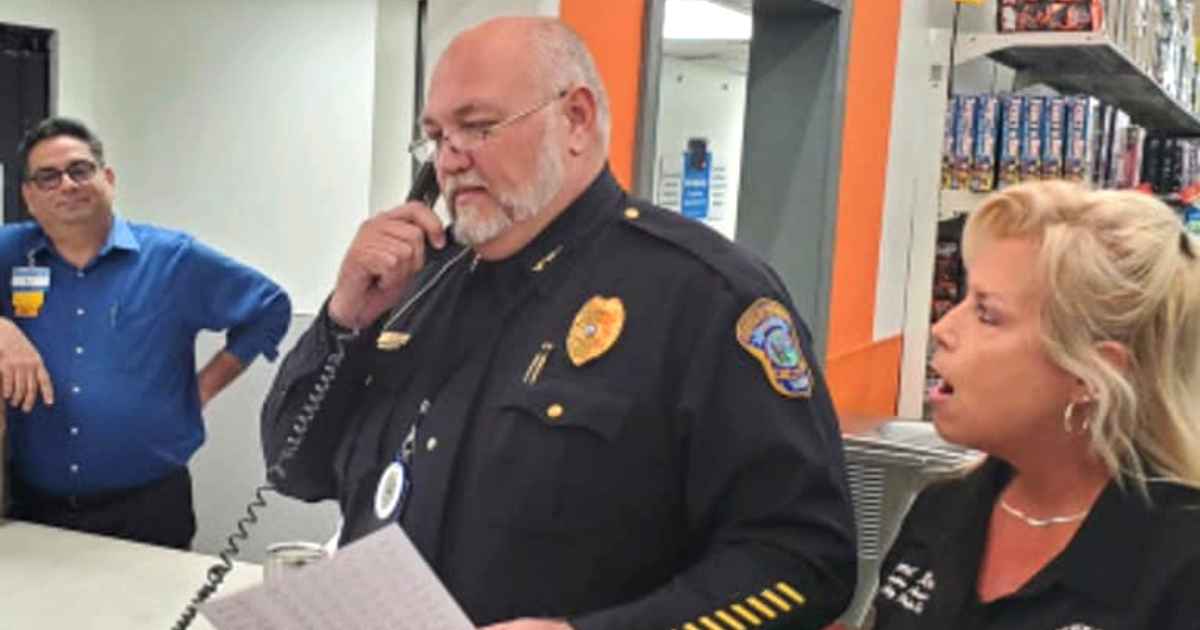 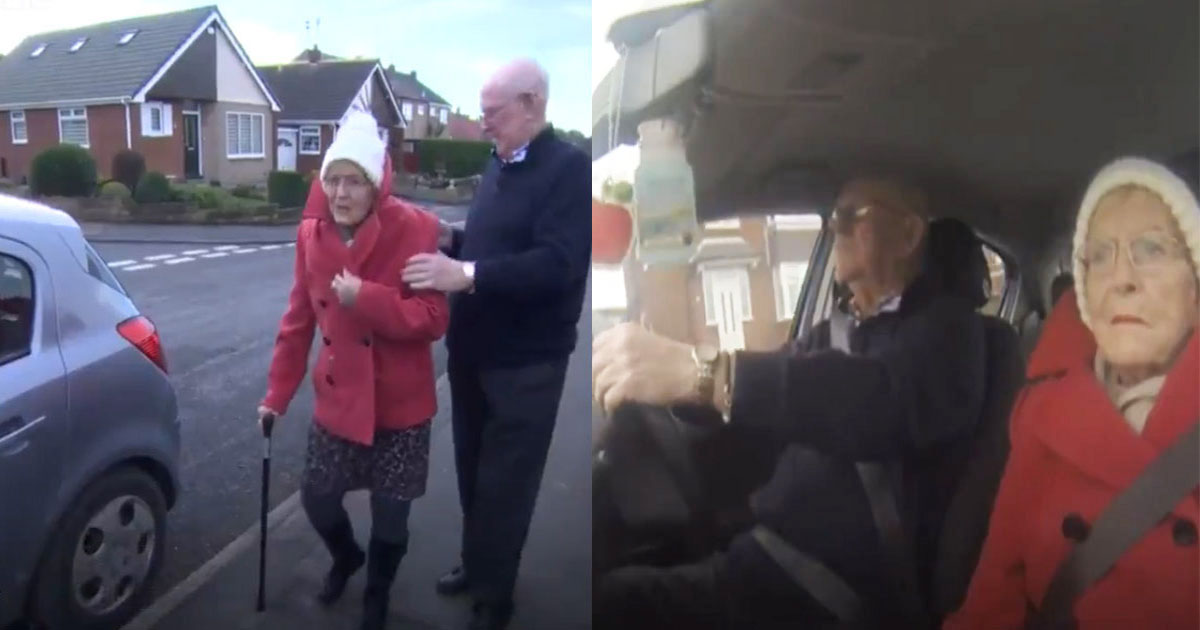