Young girls have a lot of affinity to taking care of their looks and spending time in front of the mirror, and to them hair is incredibly important.

So when Kayla and Sophia McPherson chose to shave their heads it raised many questions. The girls, aged 10 and 7, asked their dad first who directed them to their mom for approval before they take the plunge.

It was their love for their mother, Joanna McPherson which made them decide to cut their hair. Joanna is an Air Force colonel, and mom of four, she was recently diagnosed with HER2+ breast cancer, according to a post she wrote on the blog “HER2 Positive Life.” Since she would lose her hair during treatment, her daughters wanted to shave their heads, too.

Kayla said,  “The outside doesn’t matter, it’s what’s on the inside that counts but you still get judged, so if my mom were to get judged by her being bald I don’t want her to be the only one,”

A head shave we can get behind! Sisters shave off hair so mom with breast cancer won’t have to fight alone. Joanna…

Posted by Party At Dolores’ Beauty Salon on Monday, February 4, 2019

Joanna said, “Well they had been planning it for a couple weeks before they actually came to me and told me that they wanted to shave their heads and that their father had already approved, I was shocked, a little surprised. I thought, Well, they probably don’t really know what they’re asking and after a few days it will kind of blow over and they won’t really want to follow through with it.’”

So after a little discussion, their dad, Shawn, gave them a shave which has been captured on video, and shared multiple times on social media and is winning much appreciation and love from the hearts of the netizens. 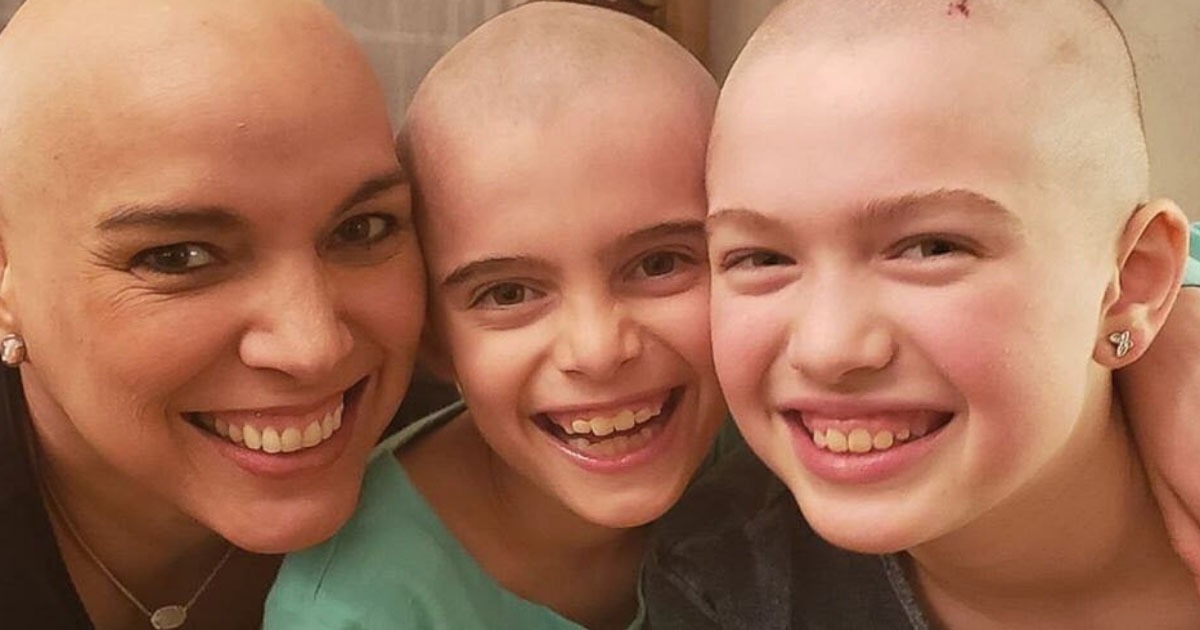 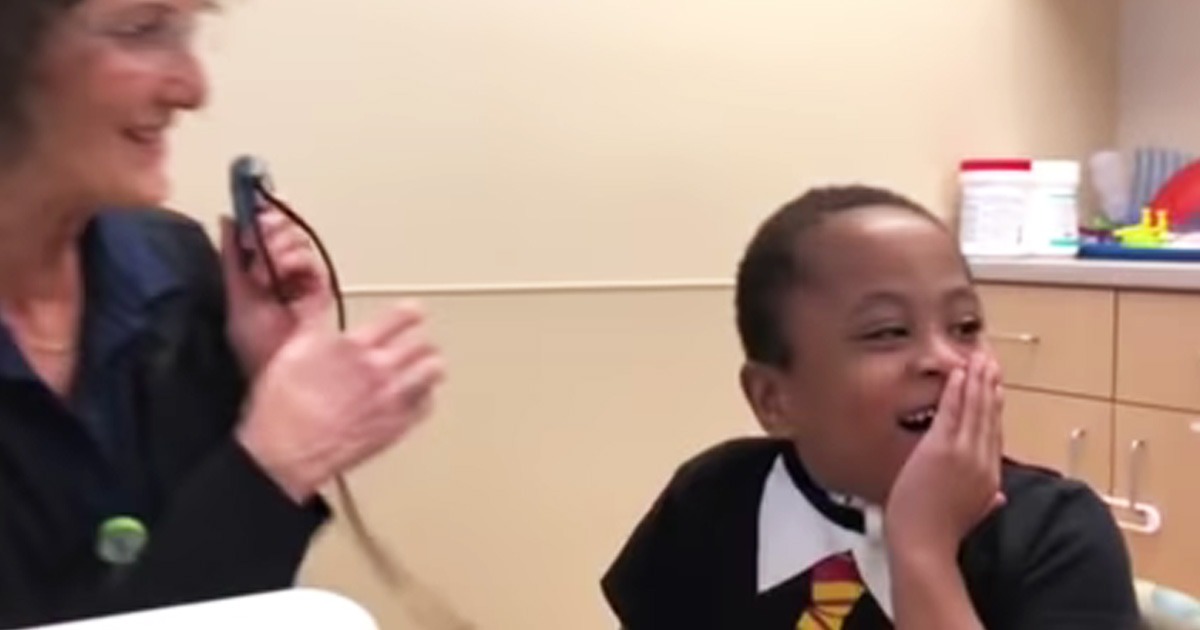 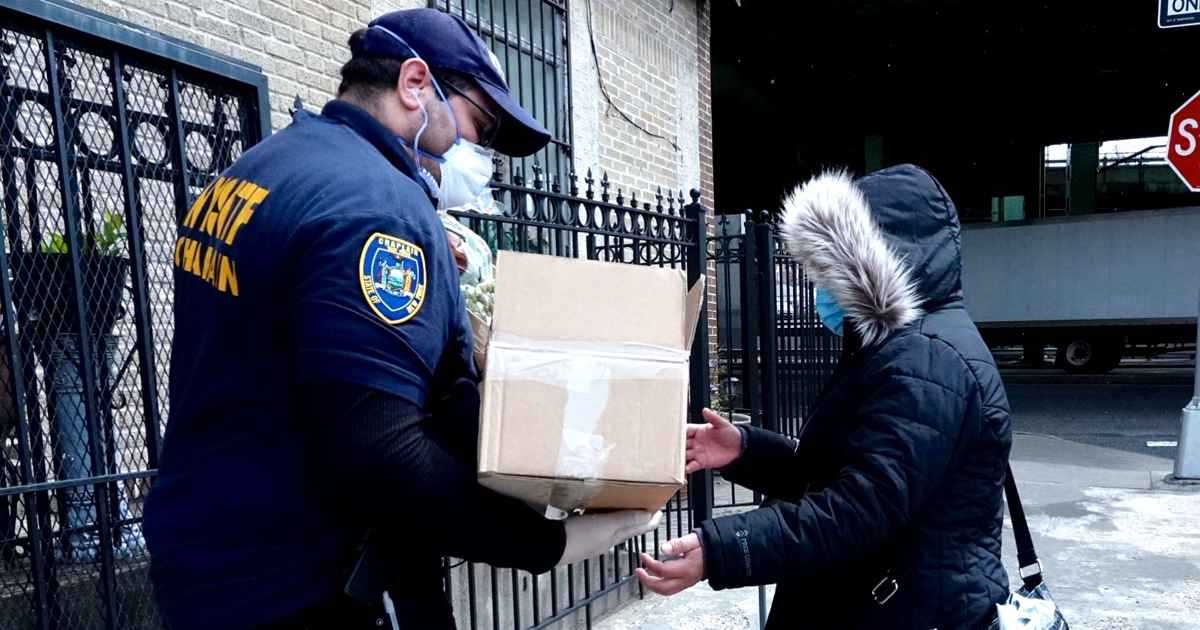 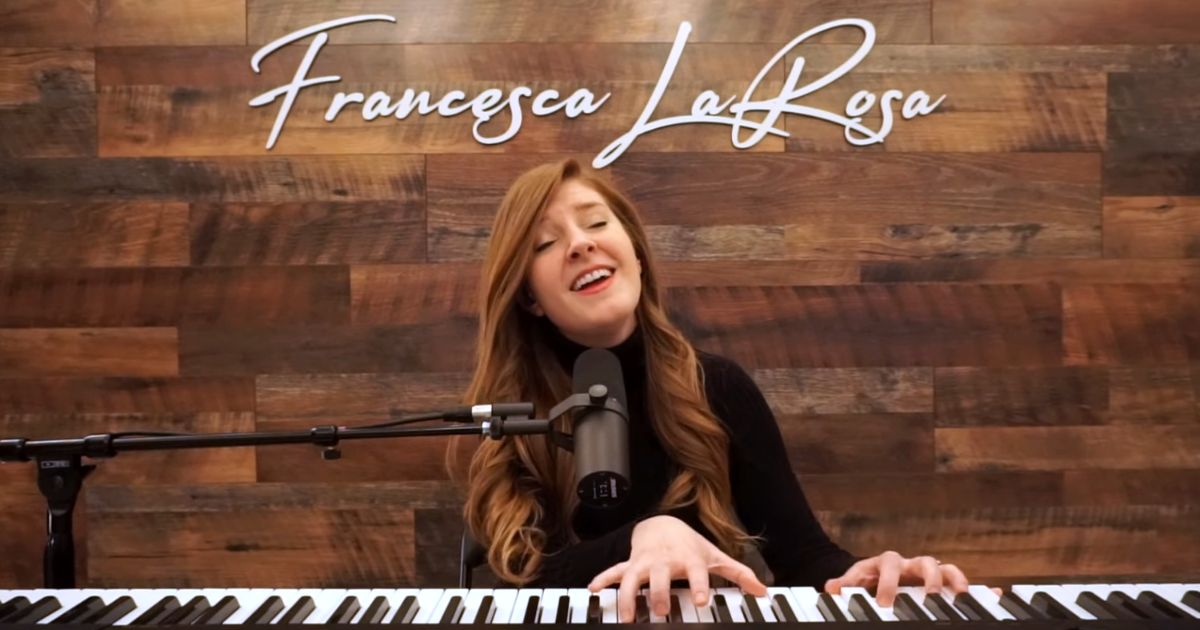 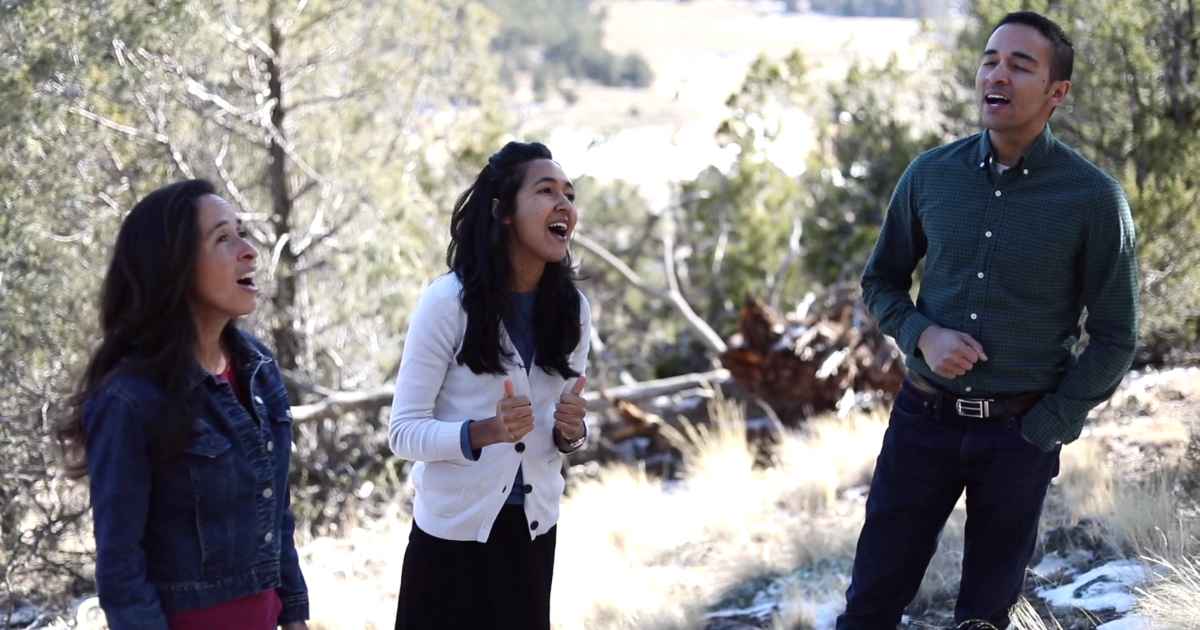 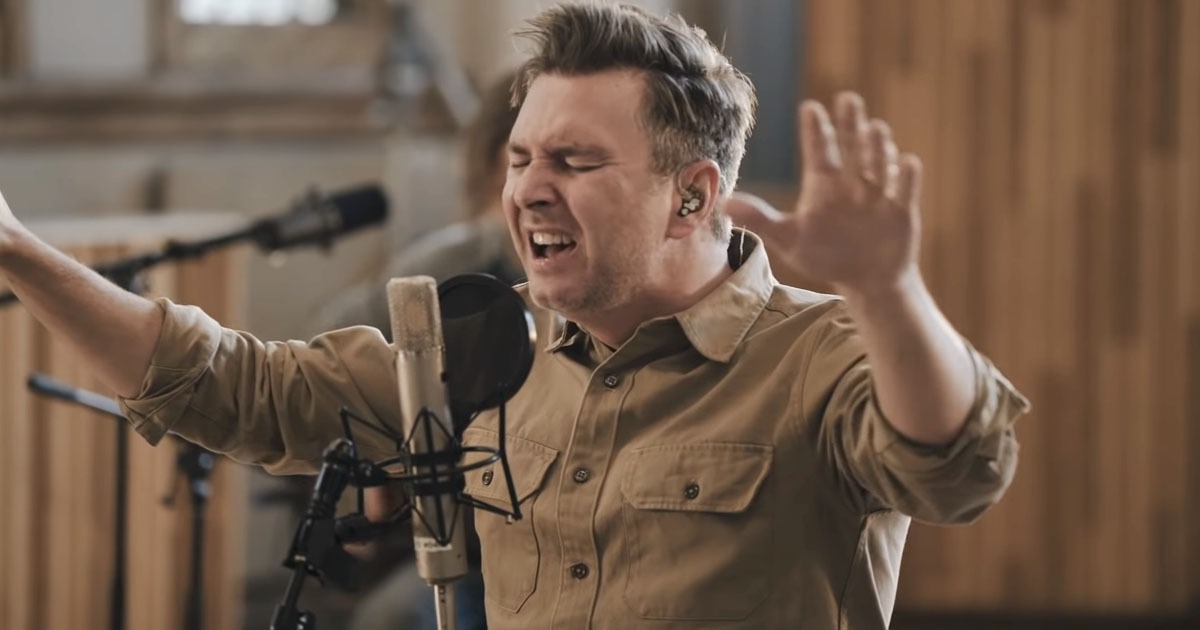 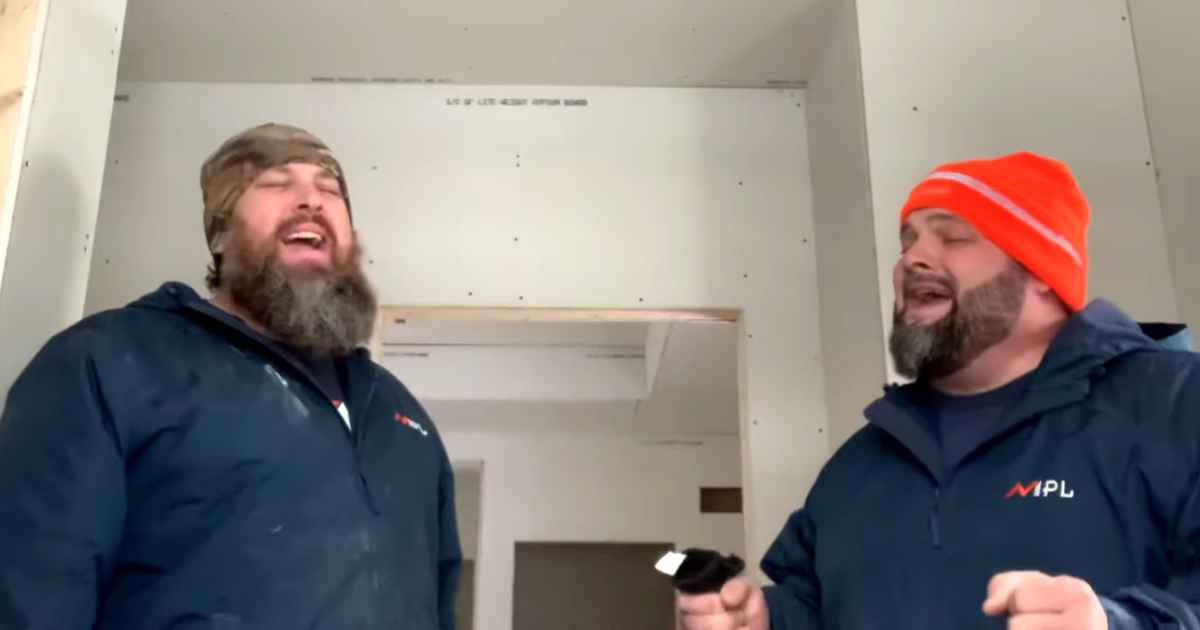