A heartwrenching incident has been reported from Michigan where officers found an abandoned 4-month-old baby in the woods Wednesday morning.

Deputies were responding to calls about a distraught, erratic woman banging on doors in the area when they found the boy face-down “in a hypothermic state.” 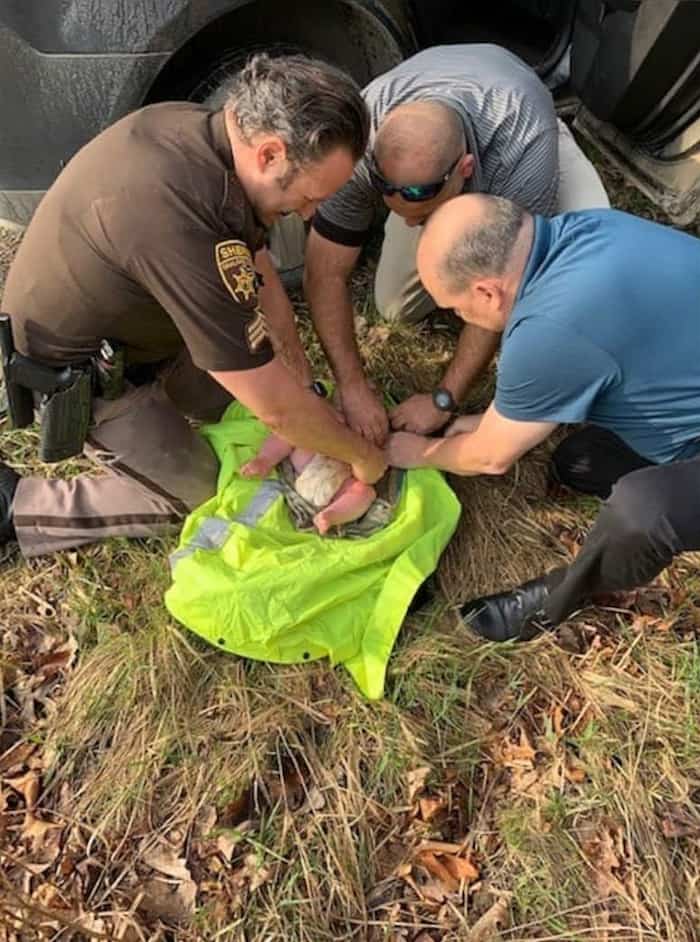 The boy was still breathing when deputies found him in Oakland County and brought him to a hospital.

The incident unfolded after 2 local residents had called 911 to report the woman, who allegedly told them she was being chased by “someone with guns” at about 8:30 a.m.

When cops arrived, the woman had already gone, but staff at the nearby Waldon Middle School also called in an encounter with “a frantic woman.”

Deputies spoke to the unidentified Orion Township 37-year-old and said she told them she had a son. They saw burrs on the woman’s pants – an apparent sign that she’d been in the woods, and started searching an area between the school, the neighbors and the woman’s own home.

Thirteen squad cars, a K-9 unit, and a 30-minute search later, they found the boy, “cold and wet but breathing.”

“Thankfully, deputies were able to determine a baby was missing, which triggered an immediate large response and search, and they were able locate the child,” Sheriff Michael Bouchard said in a statement. “Their quick work avoided what could have been an unspeakable tragedy.”

The Oakland County Sheriff’s Office said authorities were not sure for how long the boy had been alone in the woods. Investigators suspected prescription drug abuse in the incident and were seeking a warrant for the mother’s arrest.

A photo of the rescue shows a deputy and other first responders treating the tiny diapered boy on a grassy clearing.

He was wearing wet clothes at the time of the rescue which was replaced by deputies with warm blankets who also applied first aid.

The sheriff’s office said that the baby boy would spend the night at the hospital and was in the care of child protective services. 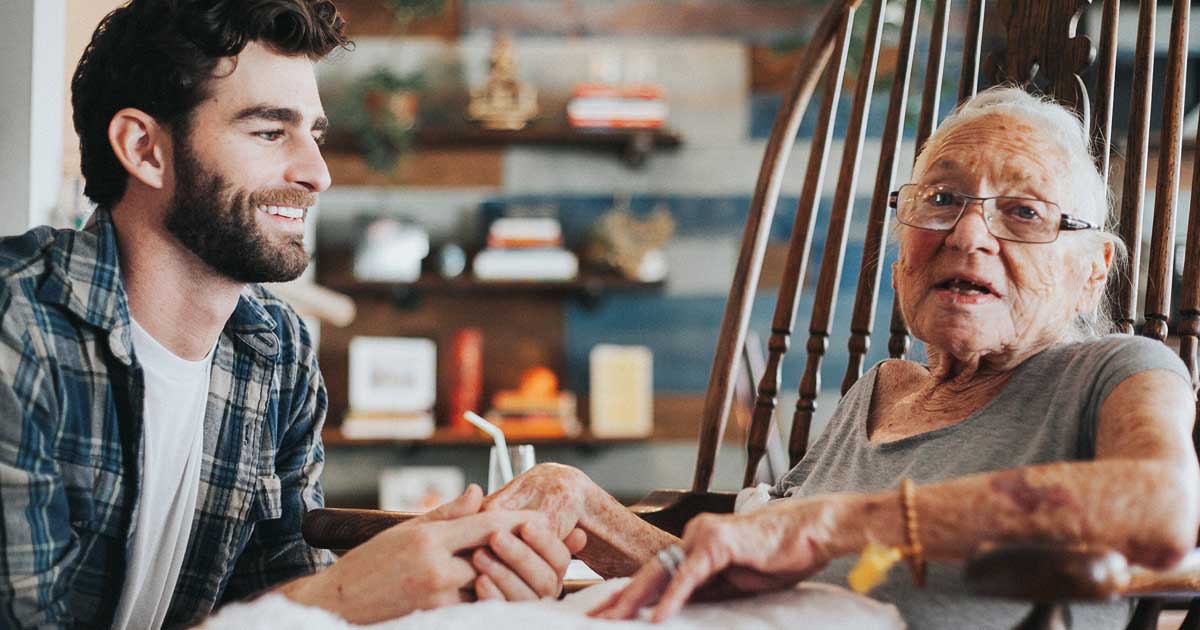 We pray he will recover. Our Foster daughter was abandoned at 6 months