An incredible example of a dog’s unwavering loyalty towards his master was witnessed recently in Brazil, when six loyal dogs waited more than 24 hours for their homeless owner outside a hospital in Brazil after he was rushed there after suffering stroke. 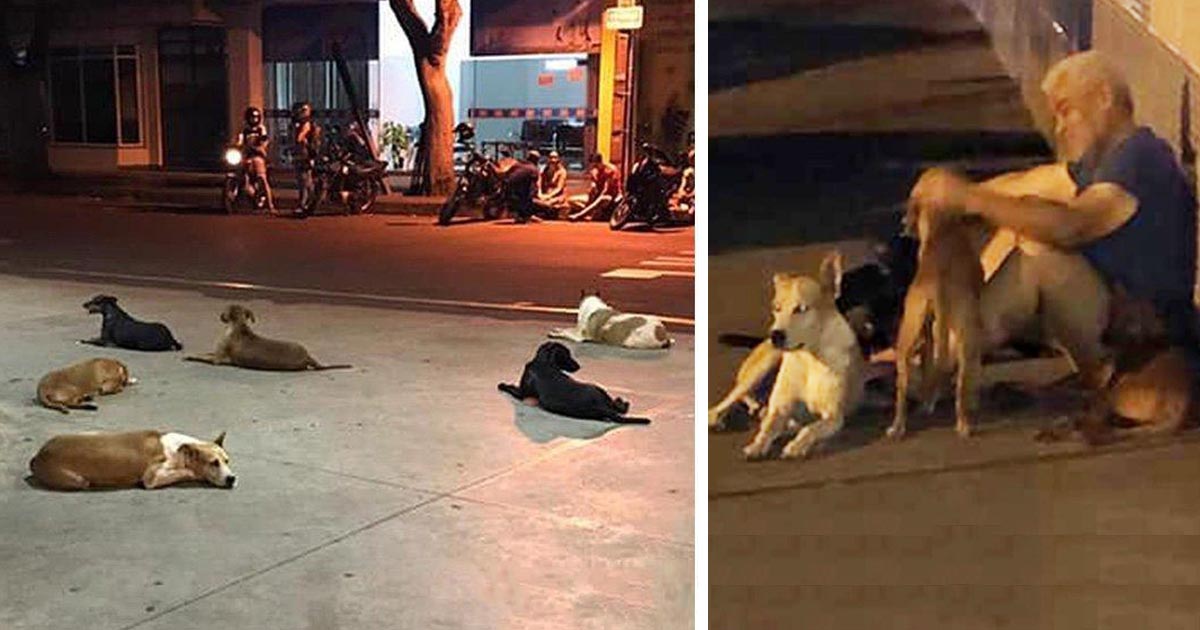 The video of this amazing act shows the moment the dogs arrive at Accident and Emergency at the Santa Casa Hospital, South Brazil, after chasing the ambulance for many miles.

The dogs had kept vigil outside the hospital and barked for hours, as their owner Luiz was being treated inside.

He had been homeless for over 20 years, and was discharged the following day but left through another entrance with his brother. Unknown to this fact, the dogs, who he considers to be his family, were still waiting faithfully for him to emerge. Only when he returned to collect them, did they leave with him. 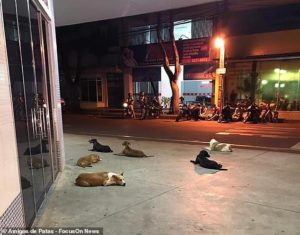 The video clip was filmed by Simone Zilane, who is a volunteer with animal welfare group, the Amigos de Patas, which shows the loyal canines guarding the hospital door and gasped in delight as they all turned up. She said, ‘The dogs were desperate. They followed the ambulance, racing after it down the roads and arrived just as Luiz was being taken into the hospital. They went mad as they took him in and howled non-stop at the entrance.

‘After a while they lay down on the ground and refused to leave. When we realized Luiz had been discharged and his pets were none the wiser, one of our volunteers went to fetch him from his brother’s house and take him to where the dogs were still waiting for him. He hadn’t realized they were outside all this time, but he wasn’t too surprised,’ she added. 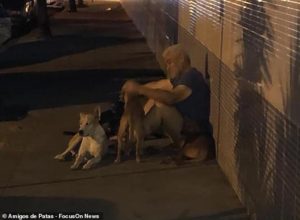 Luiz has been diagnosed with psychiatric problems but does not accept any help from homeless charities and his family, he prefers to live on the streets with his stray dogs. Ms Zilane said that they had rented a simple house fro him with a big yard for the dogs but he didn’t accept it and refused to enter the house as he considers the street to be his home.
The dogs were even taken to a kennel with the help of a volunteer from the NGO, but they escaped by jumping over the wall and going after Luiz, so wherever Luiz is, the dogs are not far away. 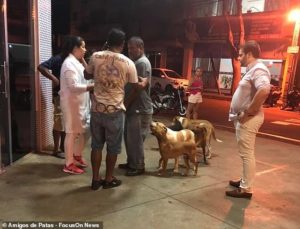 Since his health problem, Luiz has agreed to take a shower and accept a plate of food while his dogs were watered and fed. The NGO said, all the animals were neutered, vaccinated, dewormed and chipped.

What an amazing story of loyalty and faithfulness shown by dogs for a human master. 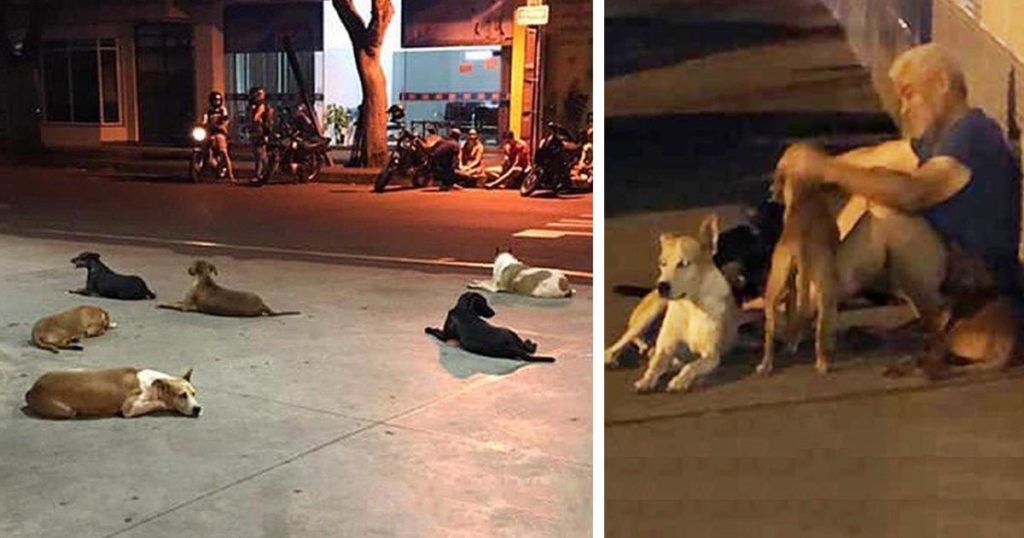 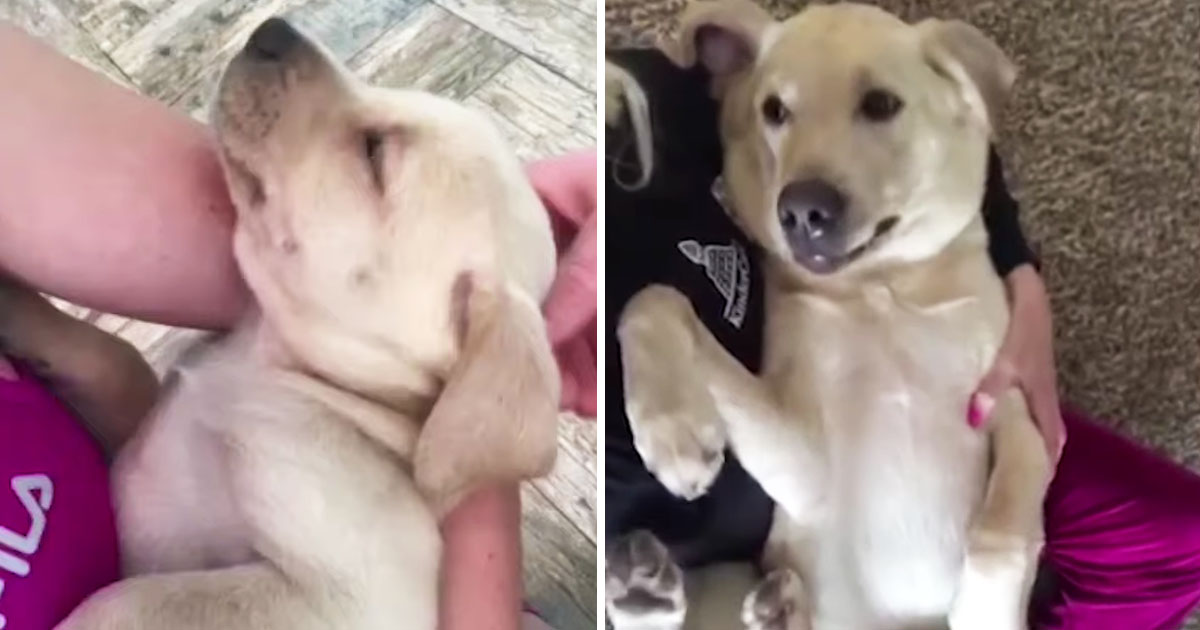 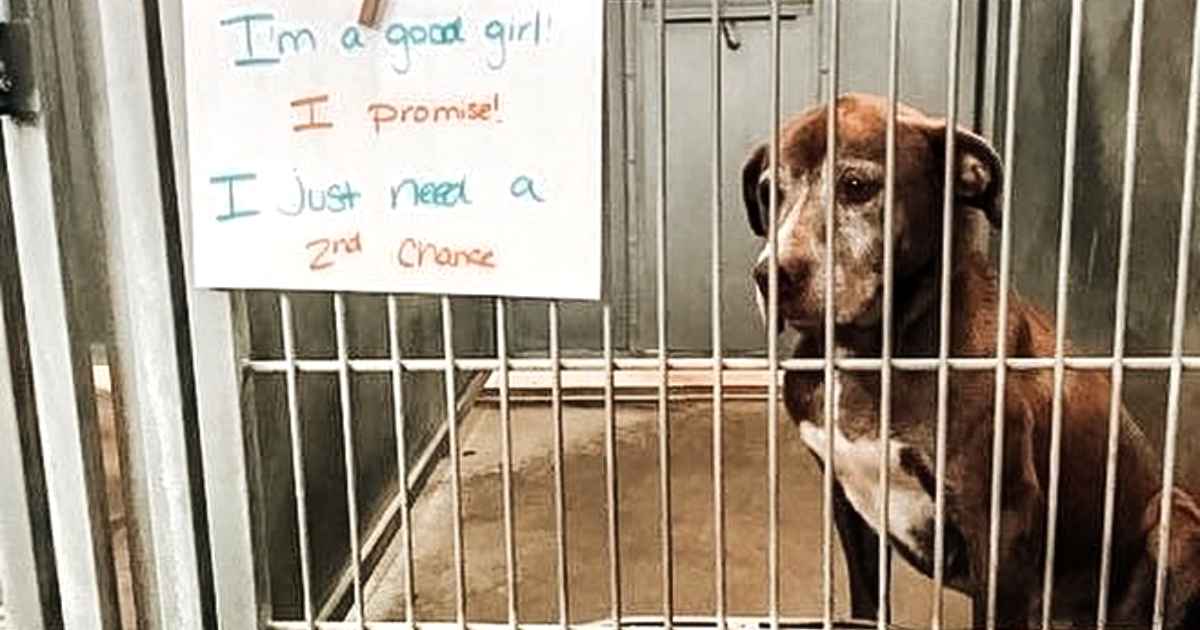 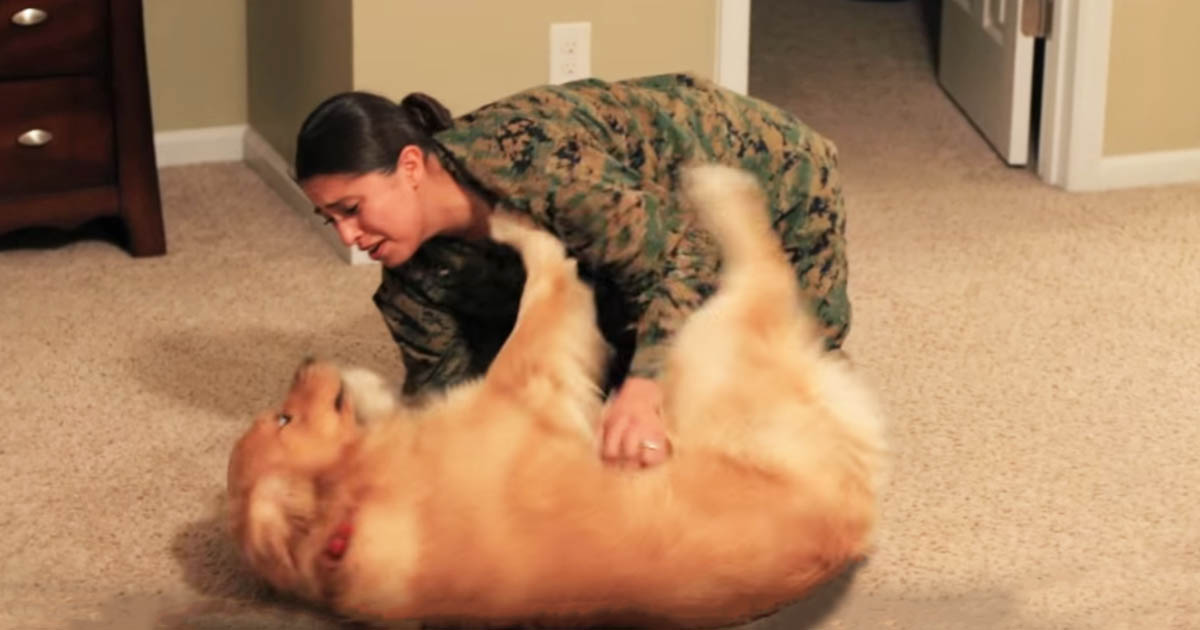 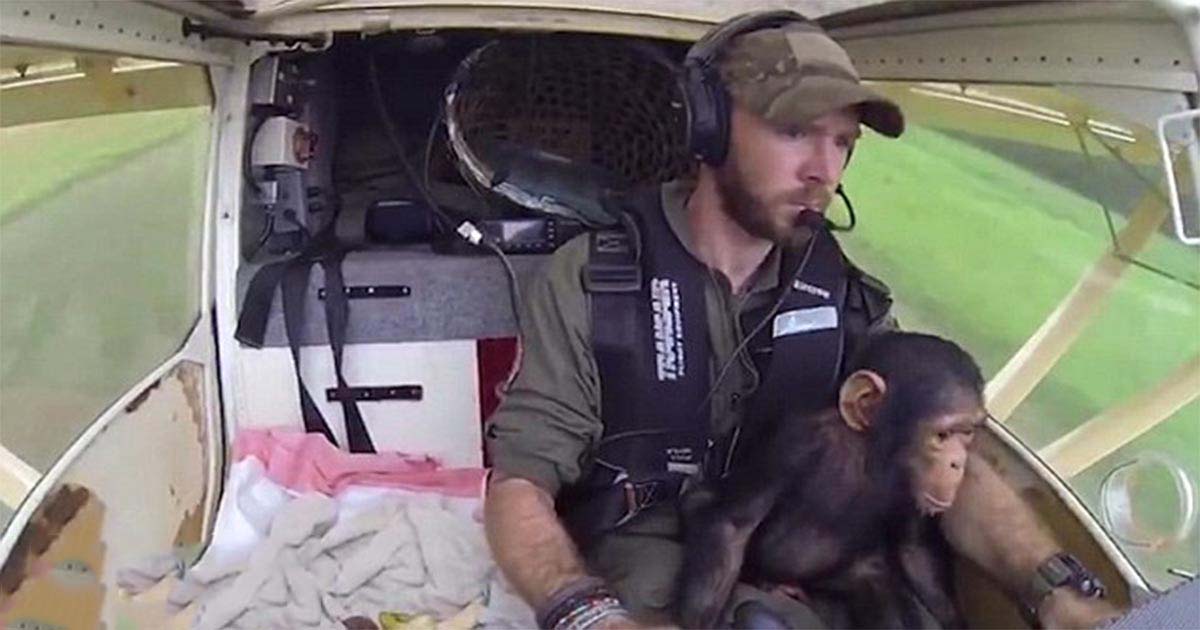