When Maryland resident Brandon Jones’ mother-in-law was dying of cancer and wanted to have a particular dish from Baltimore he decided to do everything possible to make it happen.

His mother-in-law has stage four lung cancer and has stopped treatment, and loves the tempura broccoli dish from Ekiben in Baltimore. He emailed one of the owners, Steve Chu, requesting the recipe so that he would make the recipe at her home in Vermont.

Steve Chu’s response blew Jones away when he the Asian fusion specialist offered to meet Jones and his wife, Rina, in Vermont to make it fresh. “I emailed back, saying, ‘You do know that this is Vermont we’re talking about, right?’” Jones said. “It’s a six-hour drive.” 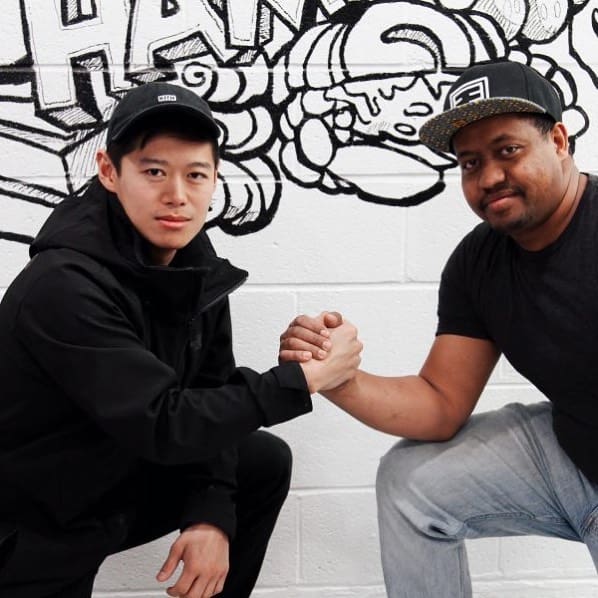 Chu responded, “No problem. You tell us the date, time, and location and we’ll be there.” Whenever Jones’ mother-in-law visited Baltimore, she would go to Ekiben in Fells Point, where she ordered the tempura broccoli topped with fresh herbs, red onion and rice vinegar.

“She had always told us, ‘When I’m on my deathbed, I want to have that broccoli,’” Rina Jones, 38, said. “In fact, when I was packing on Friday to drive up to Vermont, I called my mom to see if she wanted us to bring anything special and she jokingly said, ‘tempura broccoli!'”

On Saturday, Chu, Ekiben co-owner Ephrem Abebe, and their colleague Joe Añonuevo, loaded up their pickup and drove the six hours to Vermont. The next day, the three chefs set up a makeshift kitchen in the bed of their truck at Rina’s mom’s house, working against freezing temperatures to get their fryer to the correct temperature.

When the tempura broccoli, alongside tofu nuggets with spicy peanut sauce and roasted garlic, was ready, the team boxed up the food and rang the doorbell. Rina’s mom was stunned by what she saw and smelt. “My mom kept saying, ‘I don’t understand — you drove all the way up here to cook for me?’” Rina shared. “She was so happy and touched to have that broccoli. She couldn’t believe it.”

Chu immediately recognized his 72-year-old customer, “We see a lot of people in the restaurant, but she always stood out,” Chu said. “She loves the food and always made sure to tell us. She’s an amazing, sweet lady.”

Rina said that her mom has struggled to eat because of sores on her mouth from the cancer but managed to devour the special meal. “My mom cried later about their generosity and so did I,” Rina Jones said. “They made so much food that she had it again the next day for lunch. It’s something we’ll never forget — I’ll carry that positive memory with me, always.” 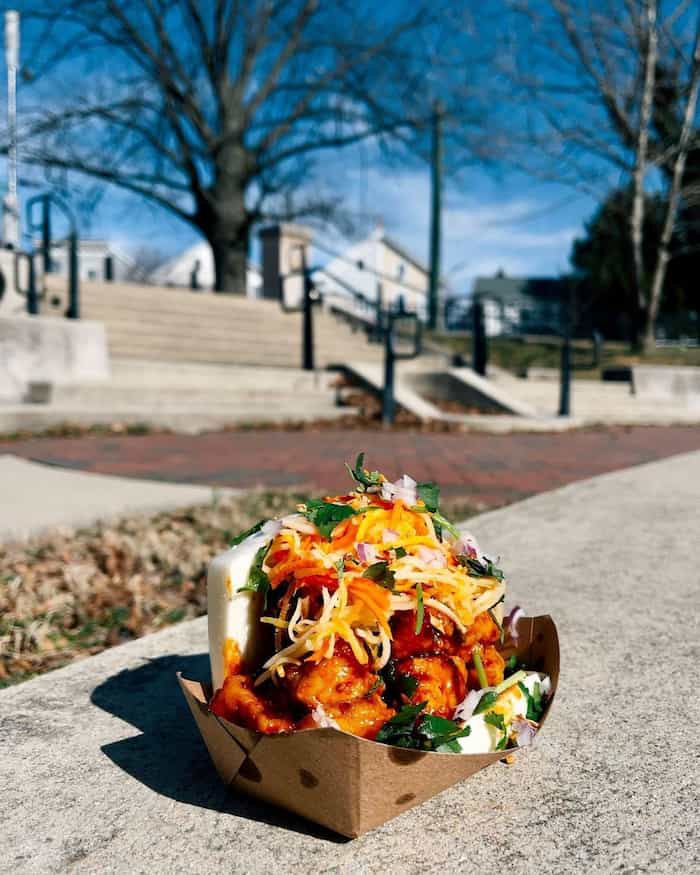 When Brandon shared about the incident on Facebook, the Baltimore City Council member Zeke Cohen took note of it. “We hear a lot about the challenges of restaurants in Baltimore. Yet despite the pandemic, despite crime some are still thriving. I always point to Ekiben as a business that always models respect for community and treats people with love. Plus their food is amazing!” he wrote alongside a screenshot of Jones’ post.

We hear a lot about the challenges of restaurants in Baltimore. Yet despite the pandemic, despite crime, some are still…

The Ekiben team said that they were just doing their job. “To me, it was a huge honor to be able to help fulfill the family’s wishes,” Chu told the Post. “This is about her, not us. There was a lot of good, positive energy in doing this.”

That is friggin’ amazing … in this time when restaurants are being destroyed … and half to no capacity. These two dudes made a fantastic present to a wonderful lady. My the Lord direct me and others to really really do great things for others. God Bless them … I am on my way to Baltimore soon and will surely visit their restaurant.

Awesome! What a great gesture that no one that was there, or has heard about it elsewhere, will ever forget. Should I get up in that area, I will be sure to stop in and have a meal.

What a heartwarming story of human kindness and compassion. 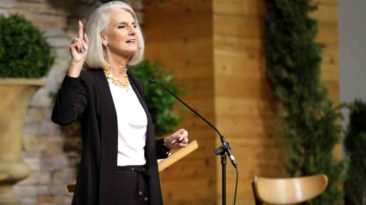 Is Coronavirus A Sign Of The End? : Anne Graham Lotz

With Coronavirus shutting down the country, people are looking for answers from the Bible and also preachers and... 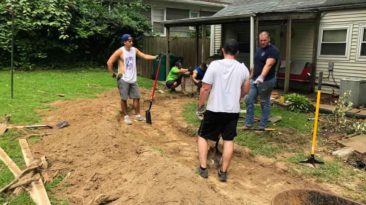 Firefighters Sees Elderly Woman Struggling In Wheelchair, Spend Their Days Off To Build Her A New Walkway

A group of firefighters went above and beyond for an elderly woman after they saw her struggling in her wheelchair to... 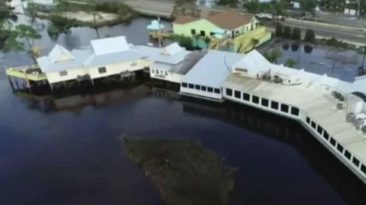 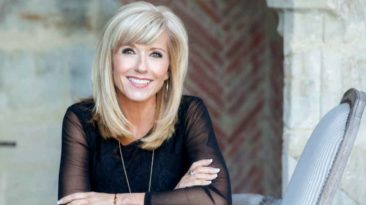 Beth Moore Shares Her Heart On How She Overcame Childhood Abuse 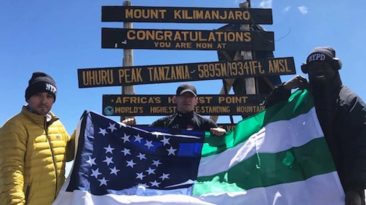 Three NYPD officers have gone above and beyond the call of duty by climbing Mount Kilimanjaro in Africa as part of a... 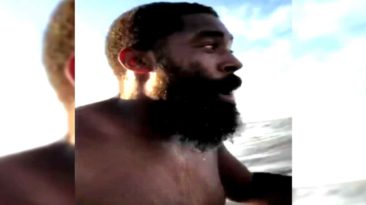 Tow Truck Driver Jumps In To Save Drowning Woman: ‘I Thank God That He Put Me There’

A Philadelphia man has become an “instant hero” after he rescued a woman who was drowning in the water at...