A US Marine veteran Peter Coukoulis suffering from  post – traumatic stress disorder broke down in tears after he got an early Christmas present from his family. He was given a box, in which he found a small female beagle puppy named Willa. Peter was overwhelmed with emotion and began to cry. His mother Dena Hadoulis gave this gift in response to the loss of Peter’s beagle ,Jackie, who died while he was deployed overseas. 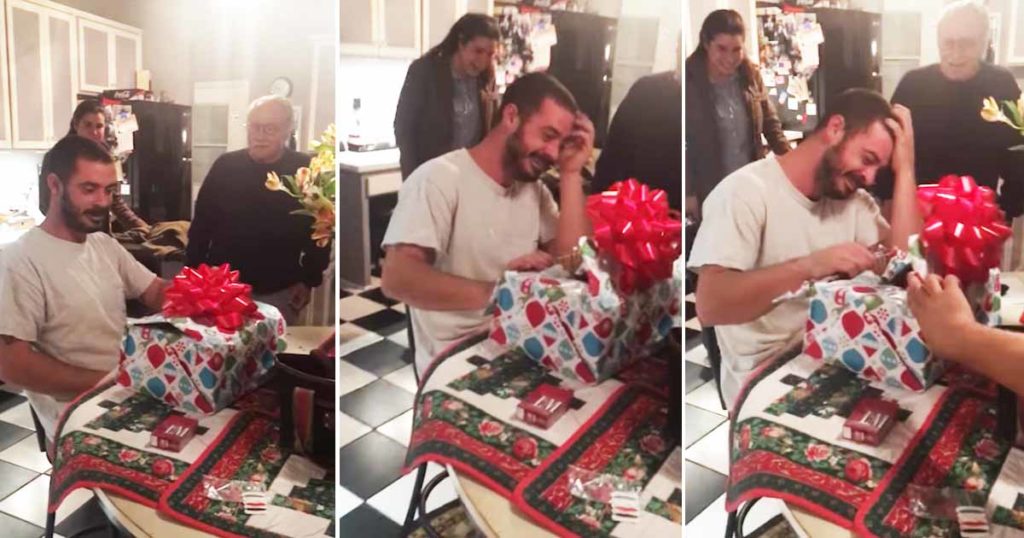 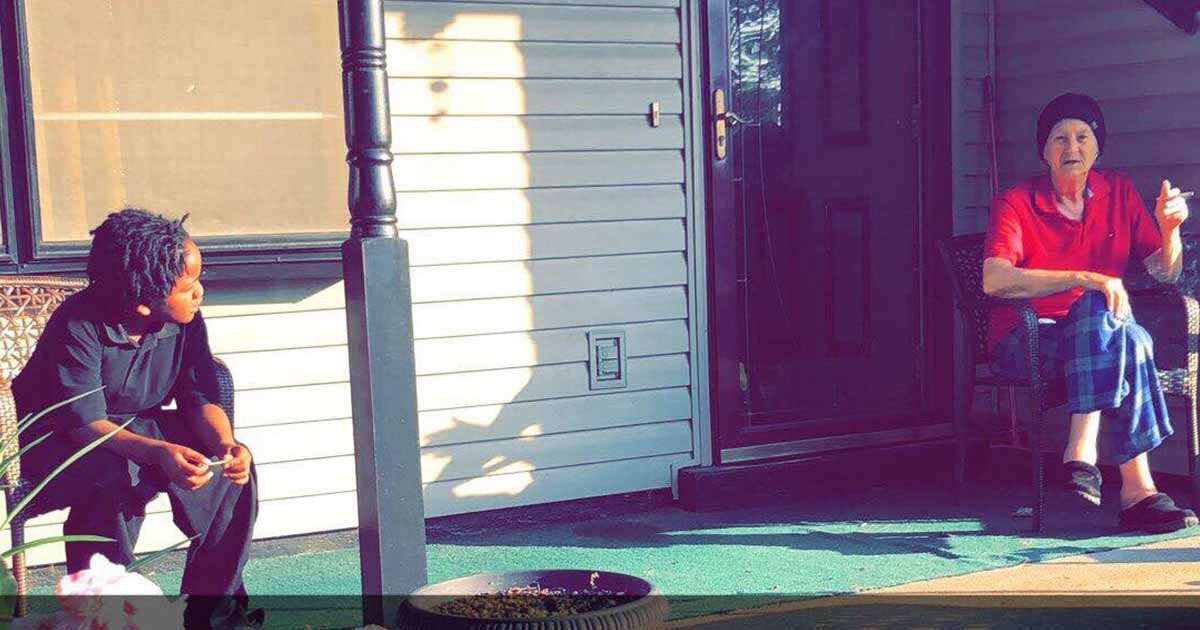 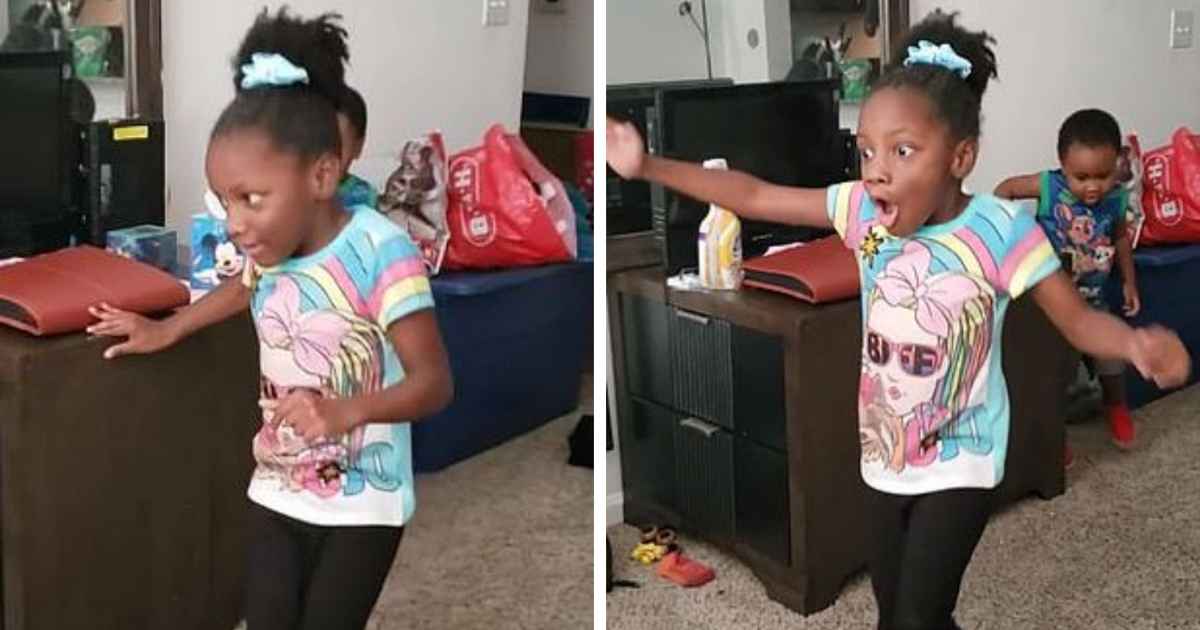 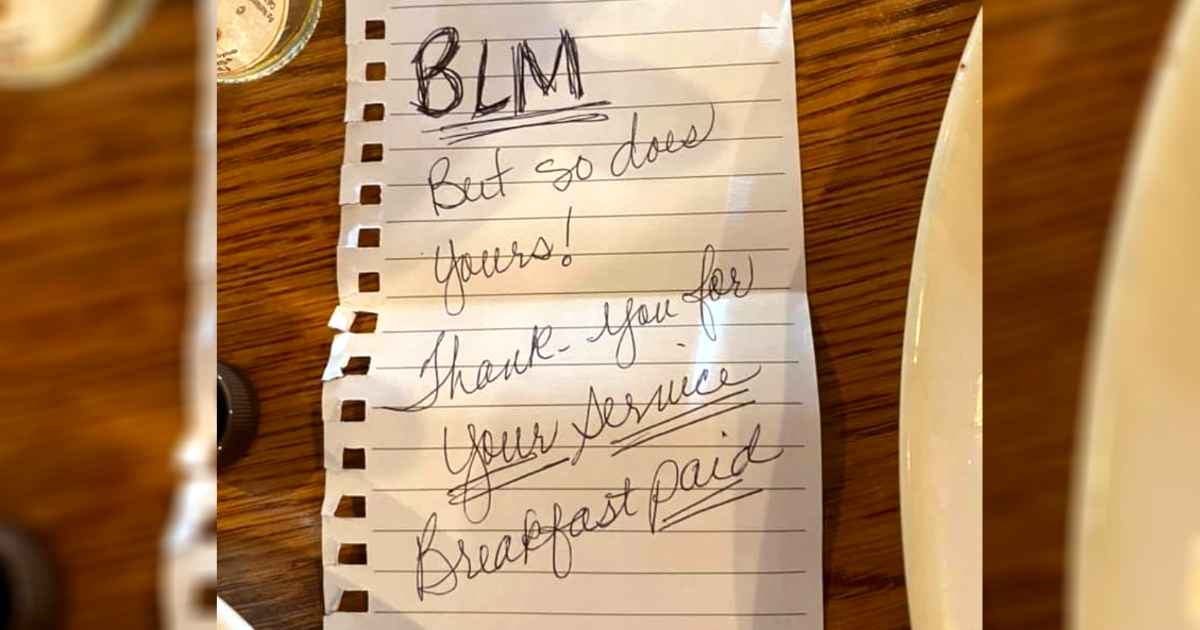 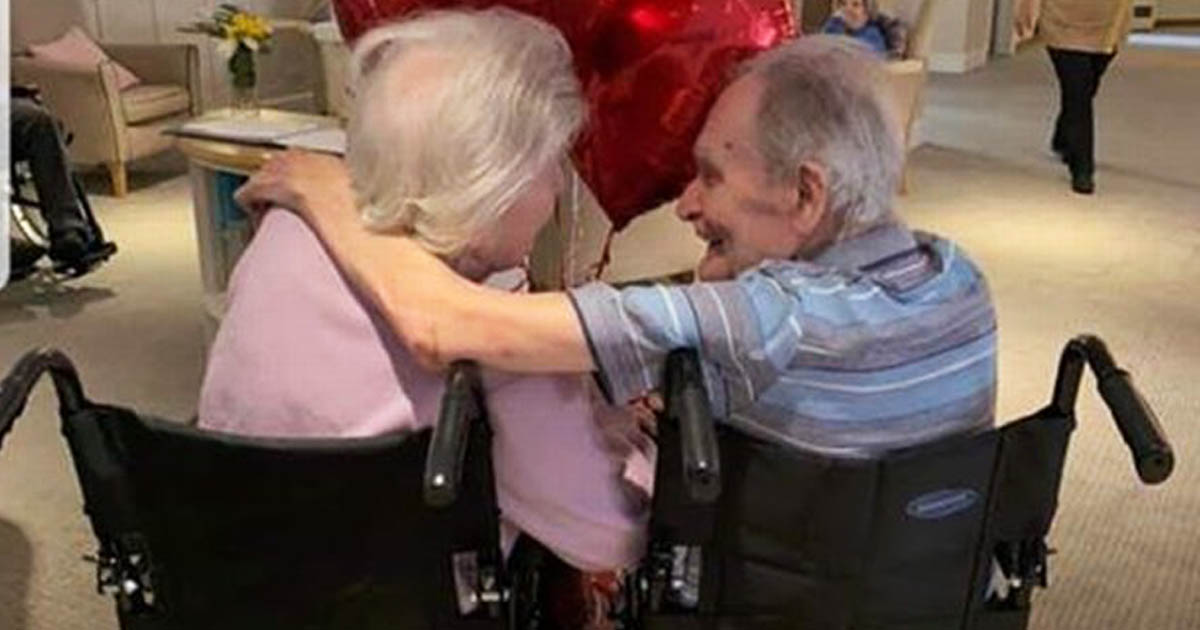 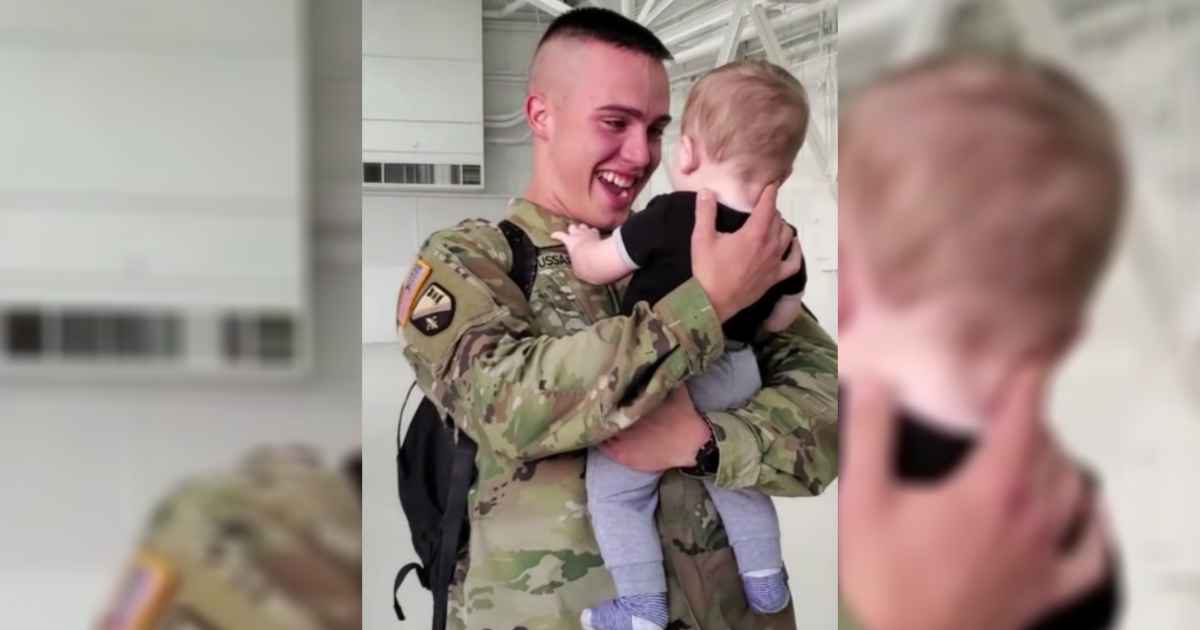