A heartwarming post shared by a mom about a rank stranger on the flight with her who offered his first class seat to her and her sick baby is winning the hearts of netizens all over the world.

Kelsey Zwick who was flying from Orlando to Philadelphia with her 11-month-old daughter Lucy to get treatment for her at the children’s hospital when co-traveler Jason Kunselman, offered his first class seat to them.

Zwick said, “I have a baby, a roller, a diaper bag, then I have an oxygen concentrator that she needs while we travel.” She knew she would have a hard time traveling with her sick baby in her economy seat, but all of a sudden, the flight attendant told her that someone in the first class wanted to exchange their seat with her so that she and Lucy could be more comfortable.

She was clearly overwhelmed by this kind gesture as she says, “I’m just standing there looking at him, crying just saying, ‘thank you,'” Zwick said, “He just quietly was smiling so big and was like, ‘you’re welcome.”

However, when they landed and she looked for Kunselman, she could not find him and posted a message to Facebook, which has got more than 415,000 shares. Later American Airlines saw her post and helped connect her with Kunselman.

Kunselman said, “She came up [in line to board] and had the normal roller board luggage and also which I found out later, was an oxygen concentrator.” Kunselman added, “I went up and asked the flight attendant if she thought she would be more comfortable sitting up in my seat and I would take the one in the back, the next thing I know she came walking up crying and said thank you and I said you’re welcome and headed back towards the back of the plane. It just seemed like the right thing to do.”

This world would be so beautiful if there were more Mr Kunsleman’s around. God bless him. 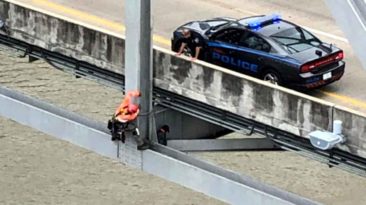 A normal day of work turned out into the most extraordinary rescue mission when a bridge inspector spotted a stranded... 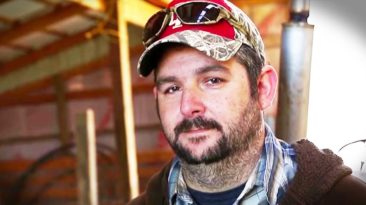 This Farmer Did The Most INCREDIBLE Thing To Feed The Poor

Jonathan Lawler is a farmer. Besides this man has a heart of gold. When he found out the kids in his community were... 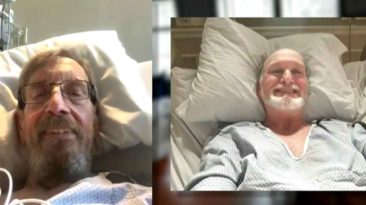 Handyman Donates Kidney To Neighbor Who Helped Him Out Of homelessness

When we hear stories of kindness being done to others, it inspires and uplifts us and brings out the compassion in us... 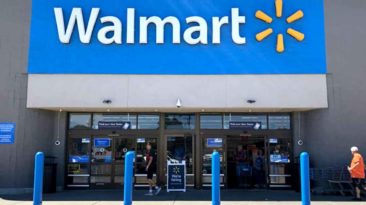 A Good Samaritan brought tears to the eyes of people after he paid off every layaway item at a Tenessee Walmart this... 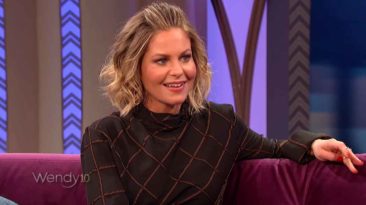 ‘The View,’ is an award-winning show which is part of ABC’s network since 1997 featuring a multi... 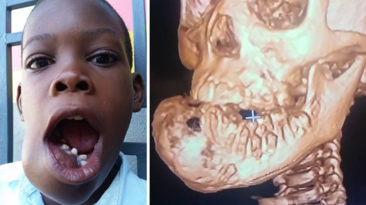 The story in the Bible where Jesus heals a royal official’s son by just sending His word and even without...