The fires were raging all around Magalia and as it came closer than ever, a 93-year-old woman stepped out on her front porch believing someone would see her, it was her garbageman who showed up. 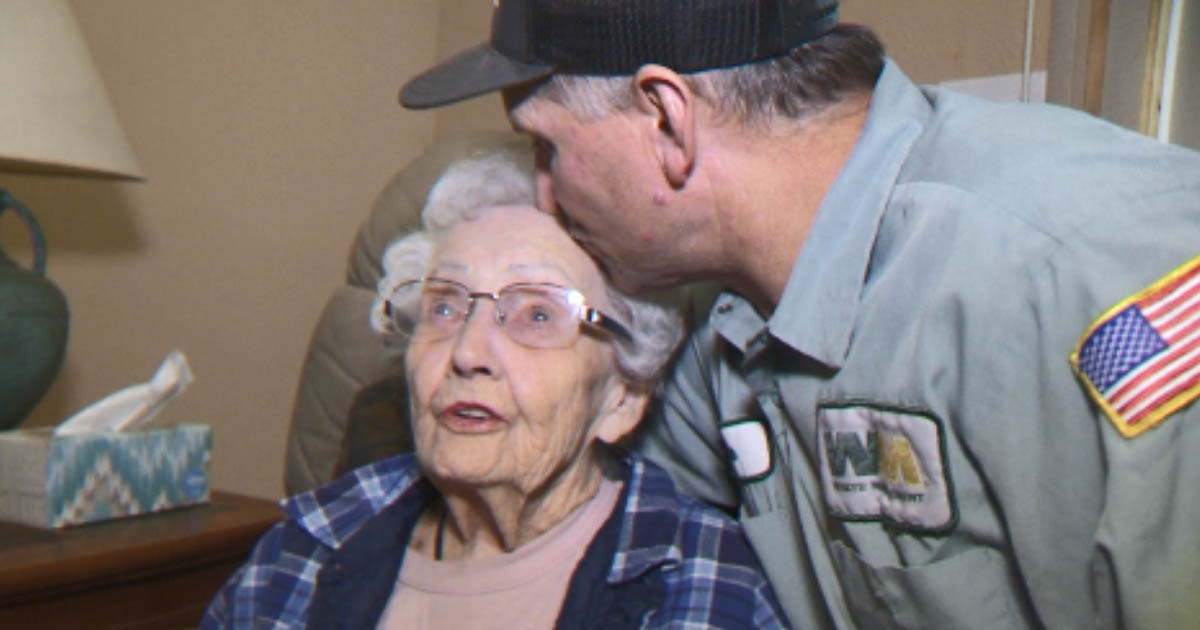 “I got up as usual, went in and had some oatmeal as usual, and I turned the TV on and then they said there was a fire going into Paradise,” she said.

Her caregiver who lived in Paradise, had already left for the day.

She was home alone with her two indoor cats and five others were outdoor.

She was worried about what was going to happen when the fire would spread near her home, and so she stepped outside. A few minutes later her garbageman arrived in his brand-new truck.

“I went out and was standing on the front porch when this great, big, green monster drove up, and my dear friend was emptying the garbage, and I have had him as my worker — I call him my private worker because he’s so great — and he said, ‘You’re not staying here. You’ve got to get out of here. Why are you still here?'” she recalled.

He was Dane Ray Cummings, a Waste Management driver, and on finding out that Newsum had no family in the area, and that she couldn’t reach her caregiver by phone, he decided to break company rules and loaded her up in his truck with the help of people nearby.
“They lifted her, and we scooted her on the seat and put the seat belt on her and made sure she was up there far enough so she wouldn’t fall out either side, and that was it. We were on the road,” said Cummings. 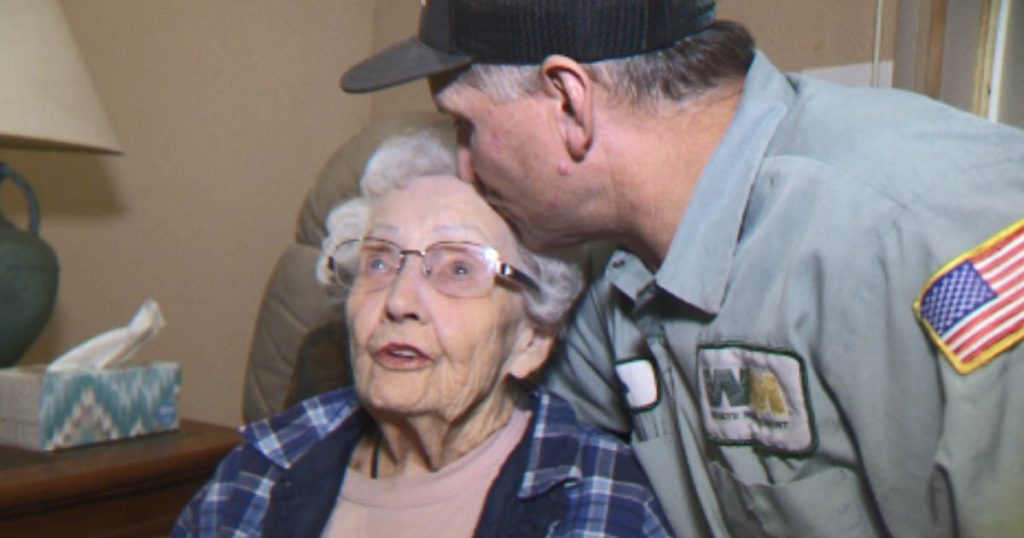 Newsum was recovering from a broken back and so they had to be extra careful with her.

Cummings had been alerted about the fire a while ago by a supervisor who wanted him to go back home but he didn’t and instead finished his route. He was determined to reach Newsum’s part of Magalia, because he knew that dozens of elderly residents would be there in need of help.

“I been on that route eight years, and I just picked the people that I knew were older, and I tried to stop and help them and let them know that they were coming and make sure they were getting out,” he said. “She was my last stop. I probably went to 45 or 50 people to see if I could help them.”

The two had plenty of time to get to know each other, as the drive was a long five hours, before they could get to safety, and Cummings, who had been dumping Newsum’s garbage for years and eating her homemade cookies, didn’t really know anything much about her.

“I wish I’d known her when she was younger. I would’ve married her, you know what I mean? It was the best conversation I’ve had in a truck ever,” he said.

“He learned my history from the time I was born until today,” said Newsum, who is to turn 94 shortly.

He got to know that she overcame cancer three times and had been broadsided by an 18-wheeler after hang gliding at the age of 70, which led to many of her bones being bones and a lengthy recovery.

“I was to be married, and my future husband was in the Marine Corps,” she said. “All I remember is the first bomb that hit one of the ships, and the apartment that he rented for me was right at the bay. And I went out to see what it was, and this Japanese plane came over. He was so low that I could see the pilot.”

She still has nightmares about what she saw there.

She also recounted her days as a backup singer, for a group of men who achieved international fame.

“The Rat Pack. Wonderful, wonderful men,” she said. “The singers did the picking out. So, the next thing I know, I was in an interviewing room, and here sits Frank Sinatra, Sammy Davis Jr. and Dean Martin. All three of them were sitting there, and they said, ‘We are so thrilled to have you working for us.'”

It was all too much for Cummings and he was just speechless.

The good part was that the Camp Fire never reached Newsum’s home on Dana Circle, but nevertheless it helped make a bond between Newsum and Cummings. 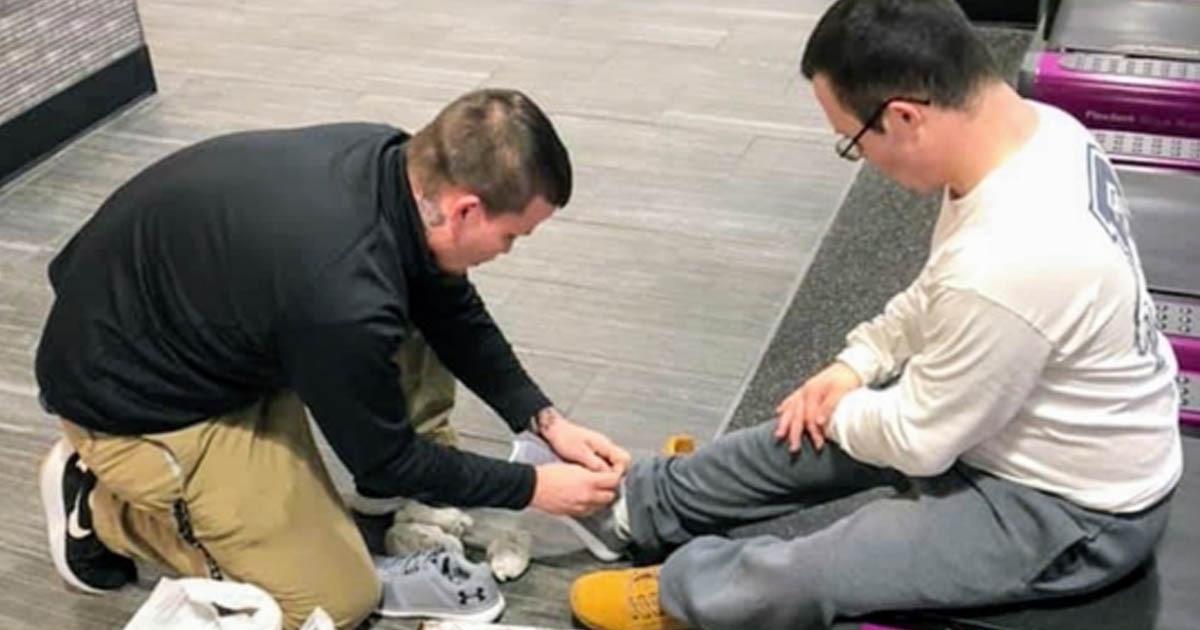 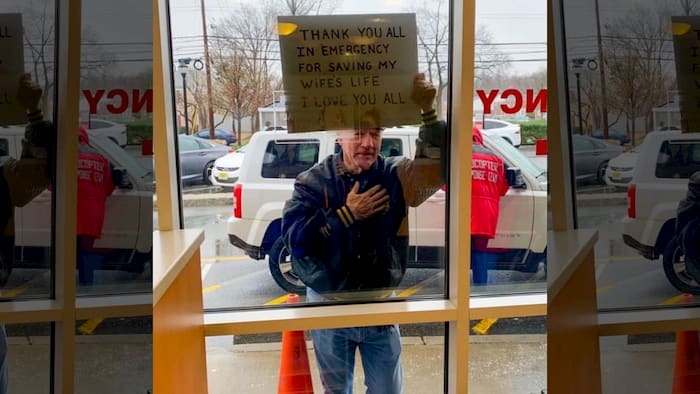 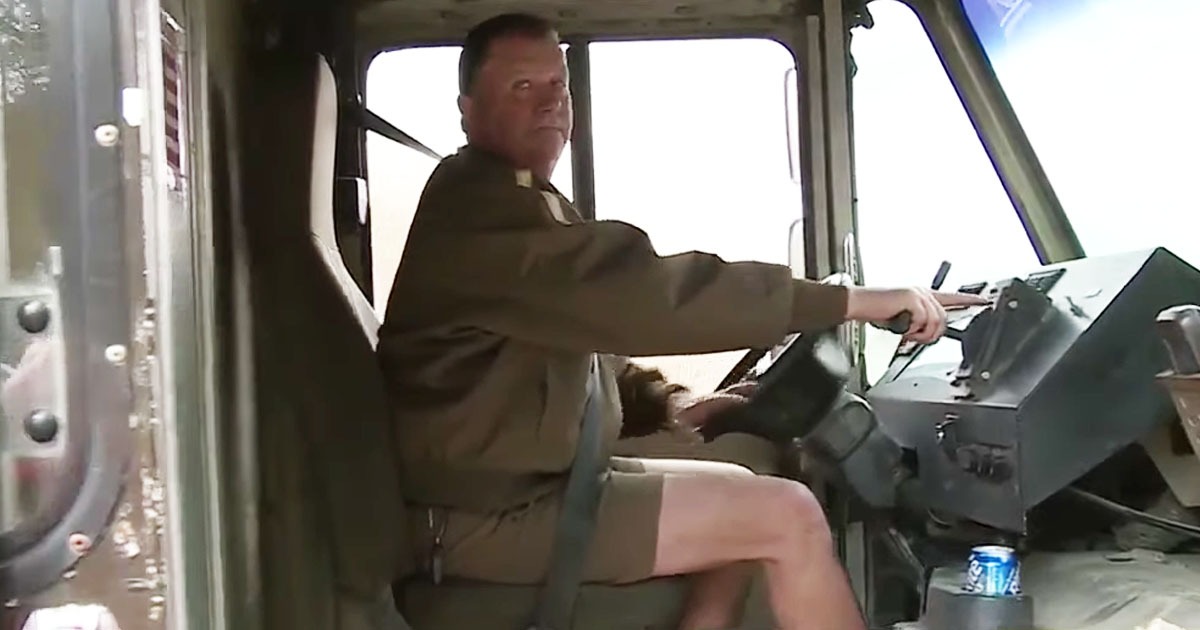 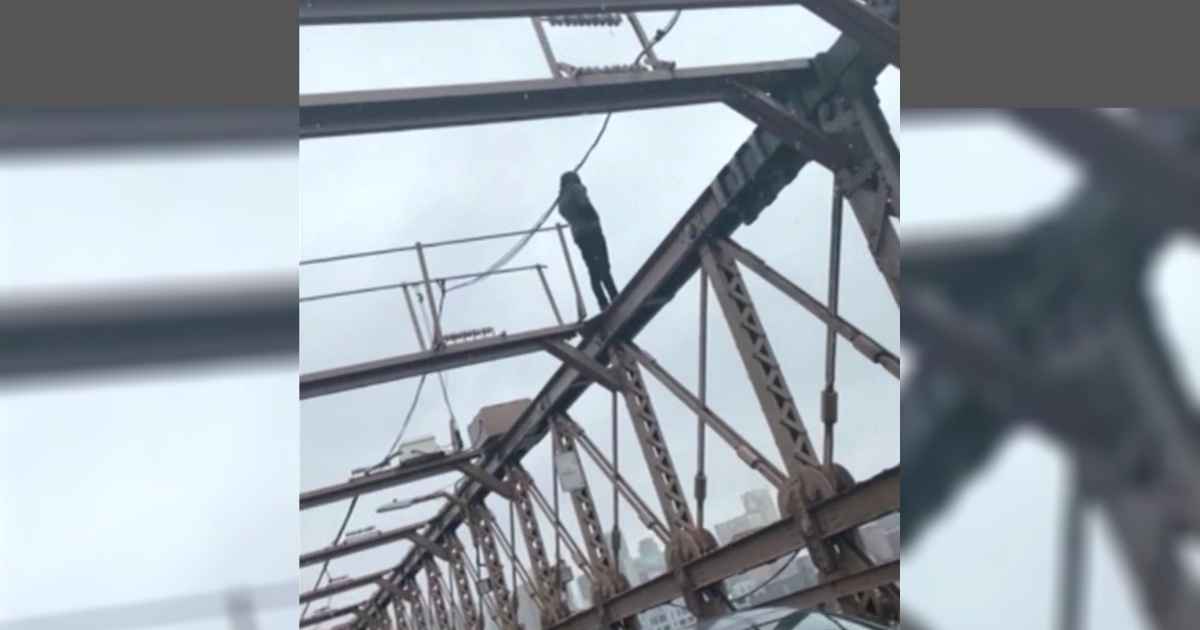 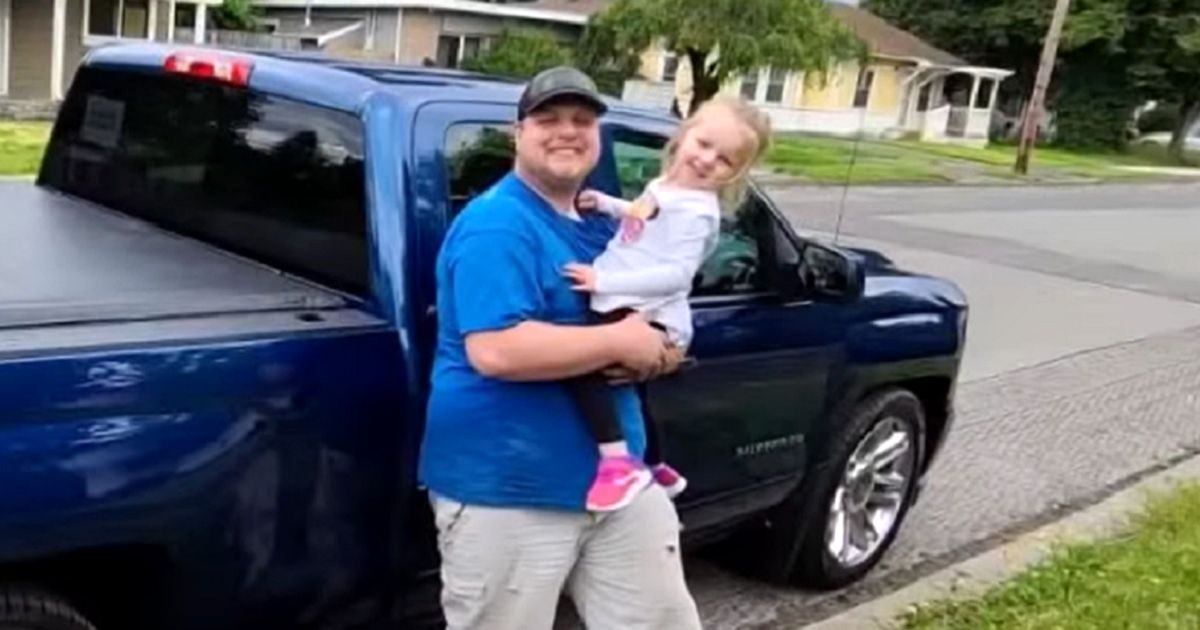