Homelessness is acute and seems to be getting worse in the country and across the world. To highlight the problem of homelessness, a young college sophomore walked more than 500 miles on foot to raise money for the National Alliance To End Homelessness. 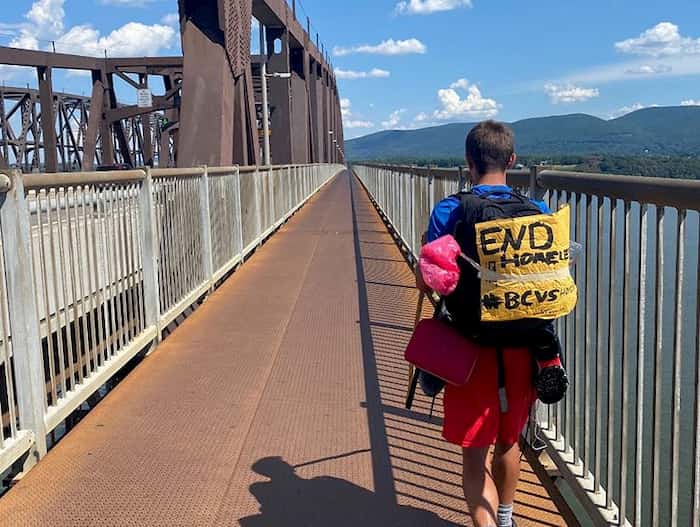 Gordon Wayne decided to walk 500 miles because homelessness is a cause that Wayne feels for personally after experiencing it first-hand. “Every time I want to quit I just think about the people I’m doing this for and this is bigger than myself and I have to keep going,” Wayne said. 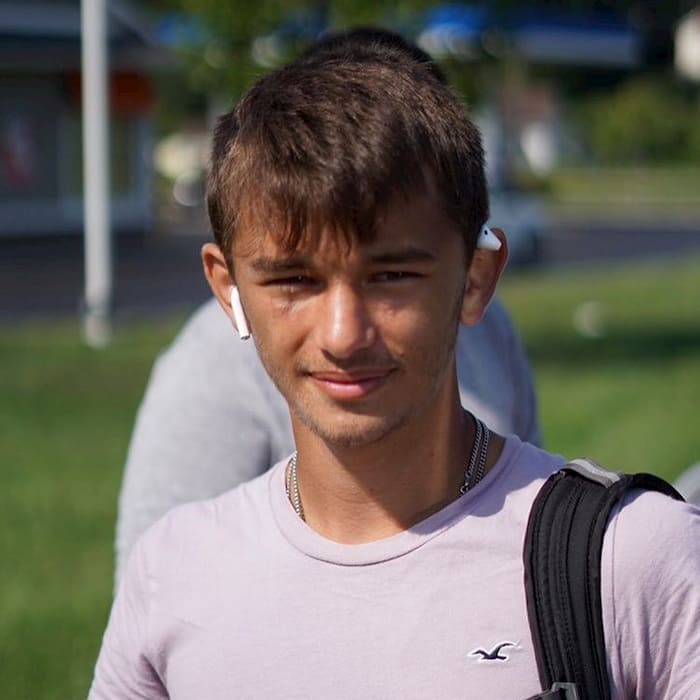 Wayne was homeless a year ago and had to apply to colleges out of his car as he worked 10-hour shifts at an amusement park.

But God opened a way for him after he found over summer that he had been accepted to his dream school- Boston College on a full scholarship.

The number of homeless people in our country is estimated to be 500,000 and growing by the day and Wayne decided to do his bit to highlight this problem by walking from his hometown in Caroline County, Virginia, to his college in Massachusetts.

A few more awesome pictures from today. I cannot thank you all enough. You guys made this movement important, and are the reason why any of this matters. You all will allow many people to have better lives with your generous donations, and it is truly heart warming. Thank you so much ❤️! I’m so glad to call this place home for the next few years 🙂

He has started a GoFundMe page which has raised more than $100,000 for The National Alliance to End Homelessness. He trekked starting last August and has walked close to 30 to 40 miles a day. “I’m taking a break. I just walked for about 10 miles straight,” Wayne recorded in a video diary.

Been through the storm, now it’s finally time to see the sun ☺️

He said he found support from strangers along the way, “Today, Ashley and her mom brought me some supplies,” Wayne said. He walked through the Boston College stadium after a 16-day journey. “I’d like to welcome you to the most beautiful campus in the universe: Boston College,” Wayne said.

After he reached campus, Wayne said that he’s finally home. He said that he wants others to have the same chance as he has. “I hope that I can inspire people to keep walking. You know, keep taking that extra step,” he said. “Even when it hurts. Even when it’s hard and you don’t want to. There’s no other choice. You have to keep going if you want to achieve what you want in life.” 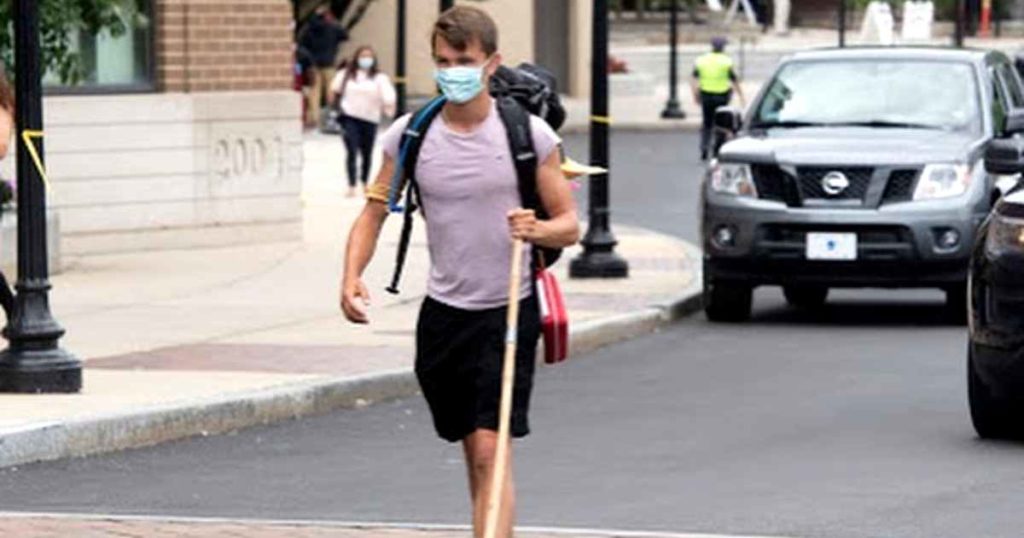 6-year-old Blind pianist is winning the hearts of thousands of net users with his rendition of Queen’s... 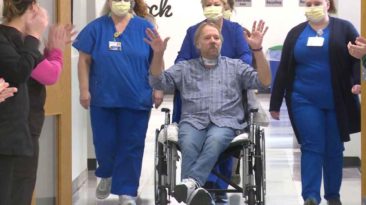 The Bible is full of encouraging words about healing and God even gives Himself a name in the book of Exodus, “I... A selfless act of kindness and humanity changed an old woman’s life when she walked 10 miles to help cyclone victims. A... 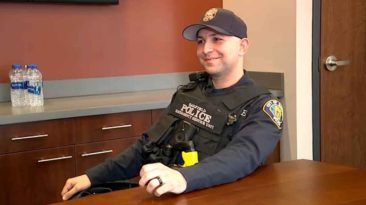 Selfless love of a friend that has given a second chance of life to a new born baby! Mother’s childhood friend Sarah... 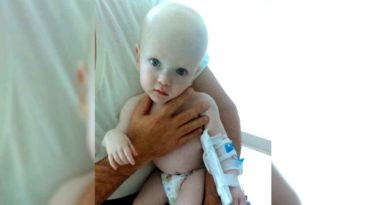 When LeAnne and her husband Eric Stadler heard about 2-month old Easton who had shaken baby syndrome they knew that God...