Laetisia Sembiring does a beautiful and anointed cover of Matt Redman’s ‘The Heart of Worship.’ The song was birthed during a tough phase in the life of Redman and his church. 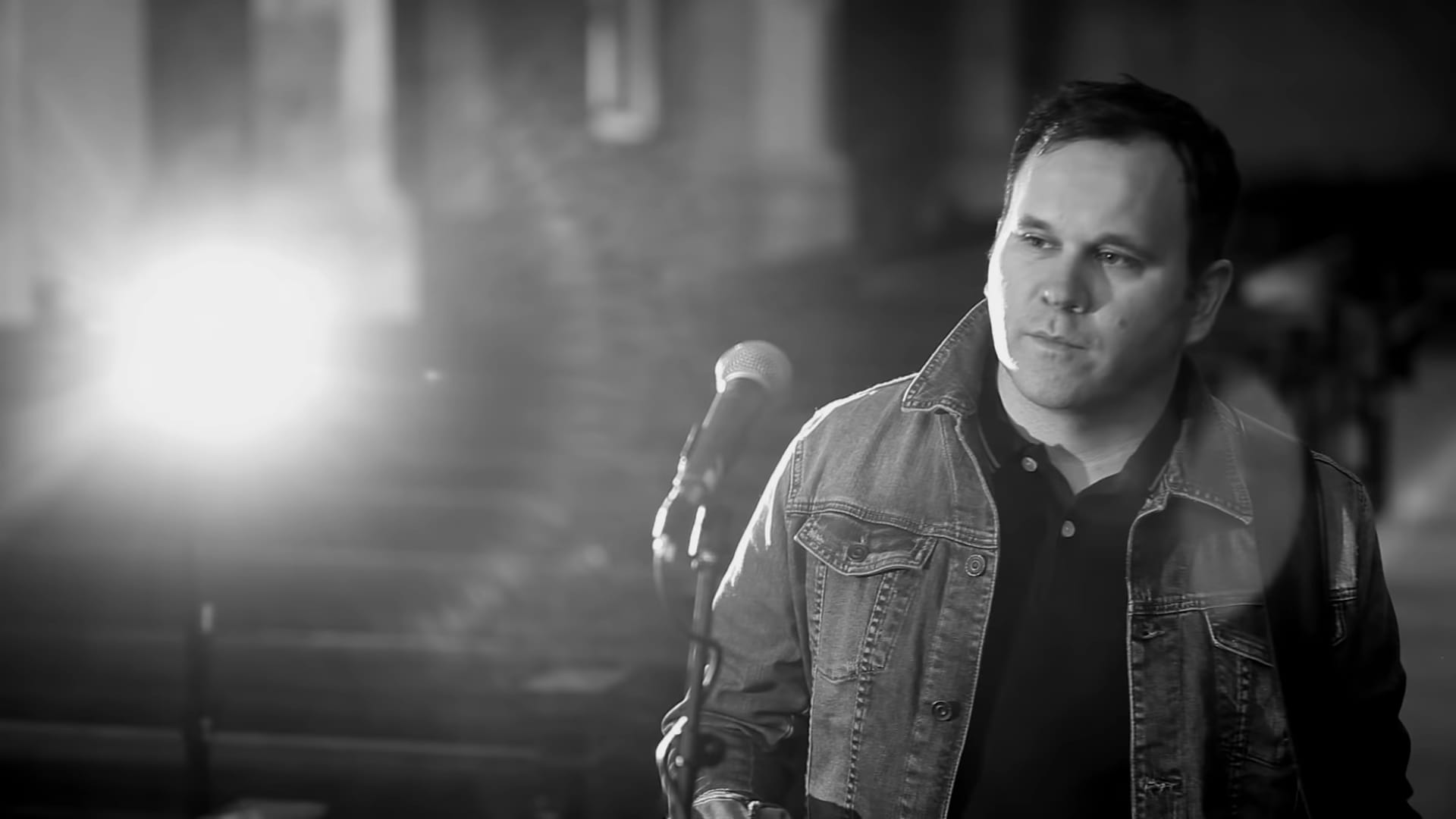 Redman’s home church in Watford was having a tough time spiritually, while the worship band’s musical creativity was at a high making a huge impact on worship worldwide. Yet Redman, said that “there was a dynamic missing. So the pastor did a pretty brave thing.” Pastor Mike Pilavachi, co-founder of Soul Survivor and Momentum, asked the congregation if they were bringing anything to God in worship, or were just consumers, soaking it up. He meant that the band and church had somehow lost their way in worship, and had to strip out all the distractions including the sound system and the worship band.

Eventually Redman says it led to awkward silence but the congregation found their voices and offered up heartfelt prayers to worship God in a fresh and new way. SO by the time they reintroduced the music and singers, the church had discovered a fresh perspective on worship: which was all about Jesus, straight from the heart.

When the music fades, all is stripped away, and I simply come
Longing just to bring something that’s of worth that will bless your heart
I’m coming back to the heart of worship, and it’s all about You, Jesus

So when Matt Redman write the song, he had absolutely no idea that it would become a national and internationally acclaimed worship song.

Today Laetisia Sembiring stirs up our hearts by singing an anointed cover of this great song and we are again reminded that our worship has to be all about Jesus and nothing else. 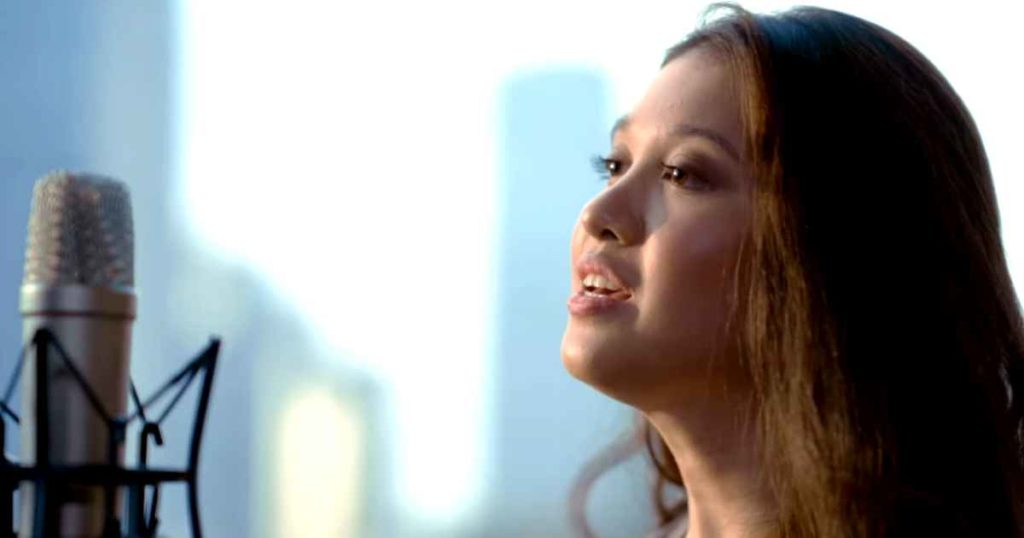 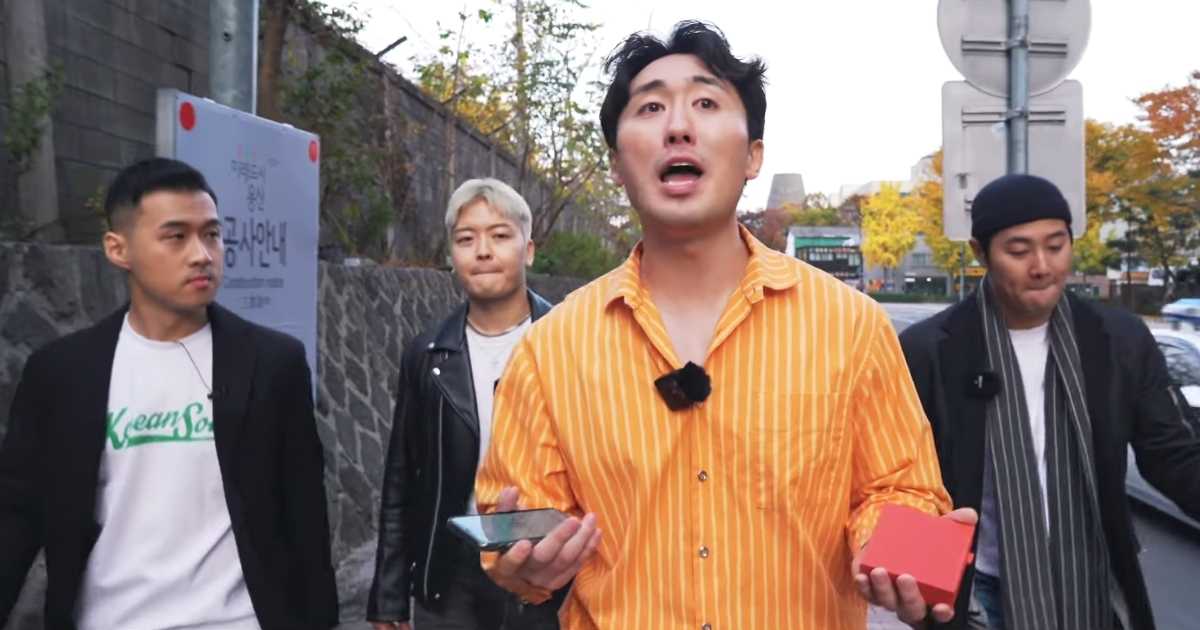 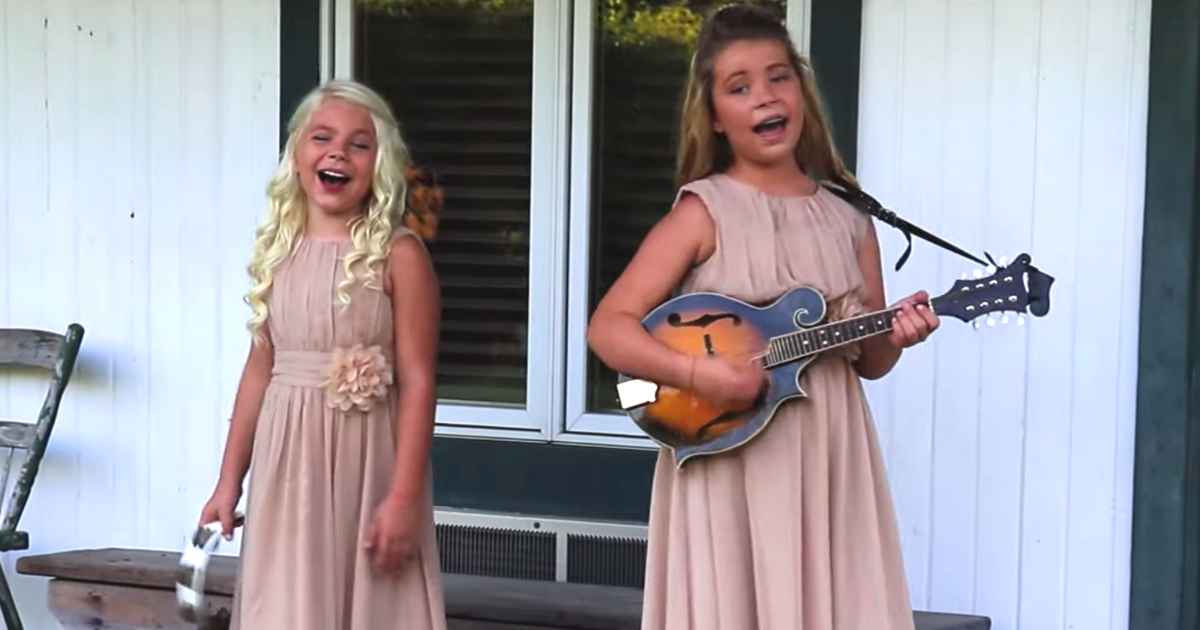 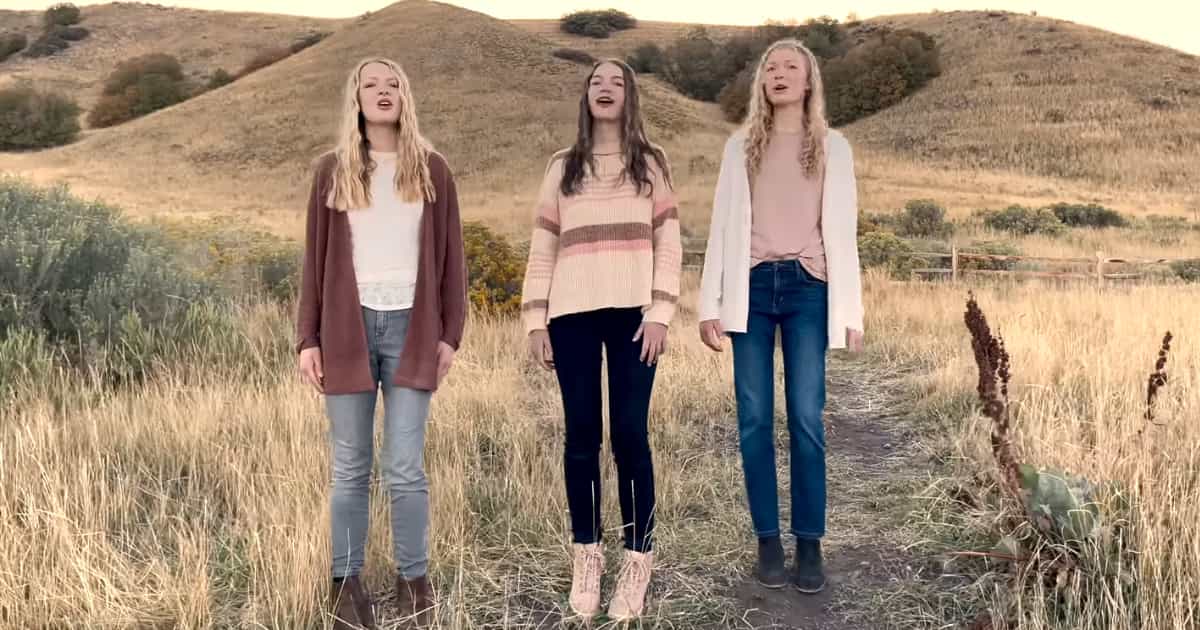 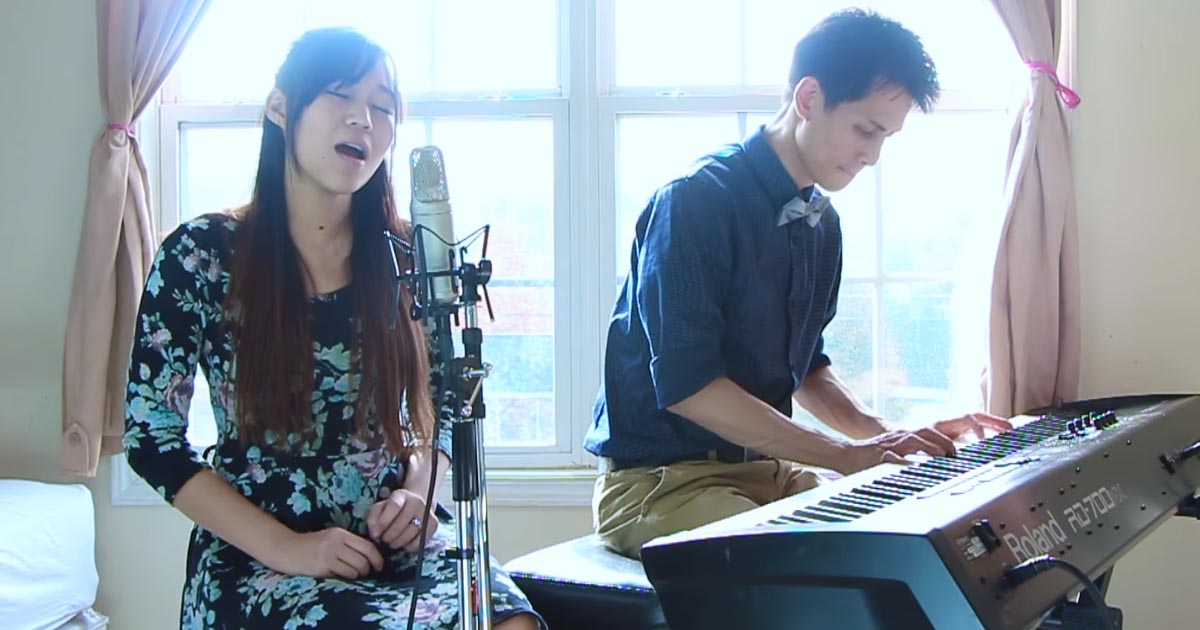 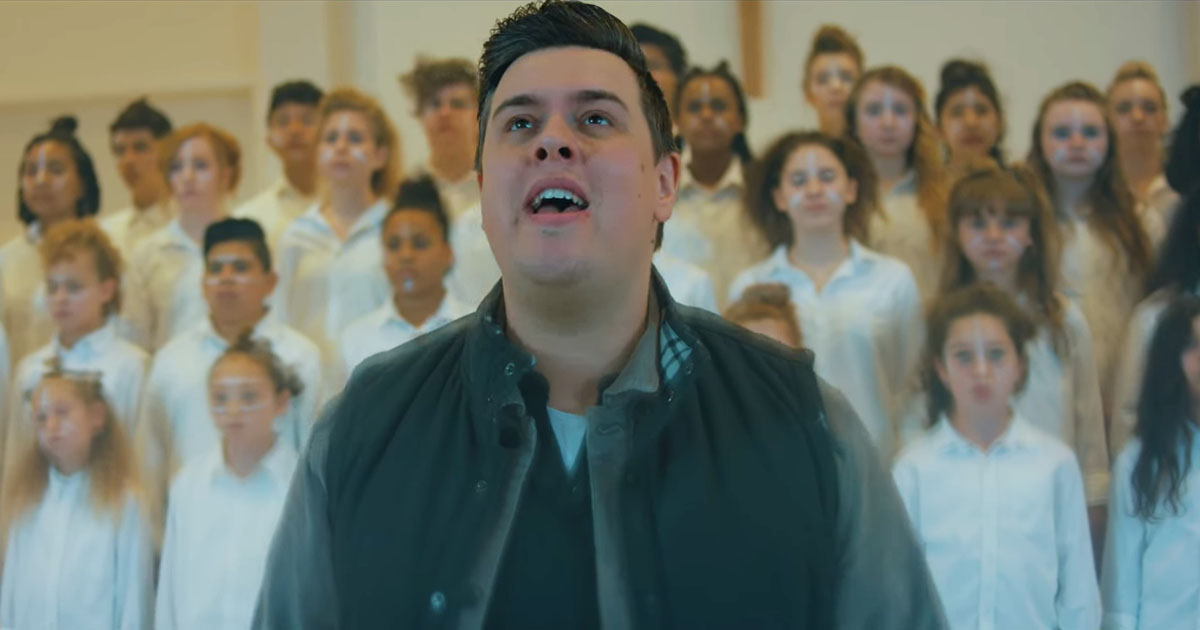