Frank Caprio is a famous jurist, politician, and is the chief municipal judge in Providence, Rhode Island.

His appearances in the series Parking Wars that deals with cases of traffic violations in his courtroom have made him a social media sensation.

Caprio insists that his main role is to issue rulings and not gain publicity but there are many cases that are aired for the purpose of entertainment.

One episode aired on YouTube in July 2019, is a timeless example of what it means to be a good father, and according to the judge, “what America is all about.”

Victor Colella, the 96, got a ticket for a school zone speeding violation, a ticket he vehemently denies having earned. “I read the darn thing and I said, ‘What the heck is this?’” he said. 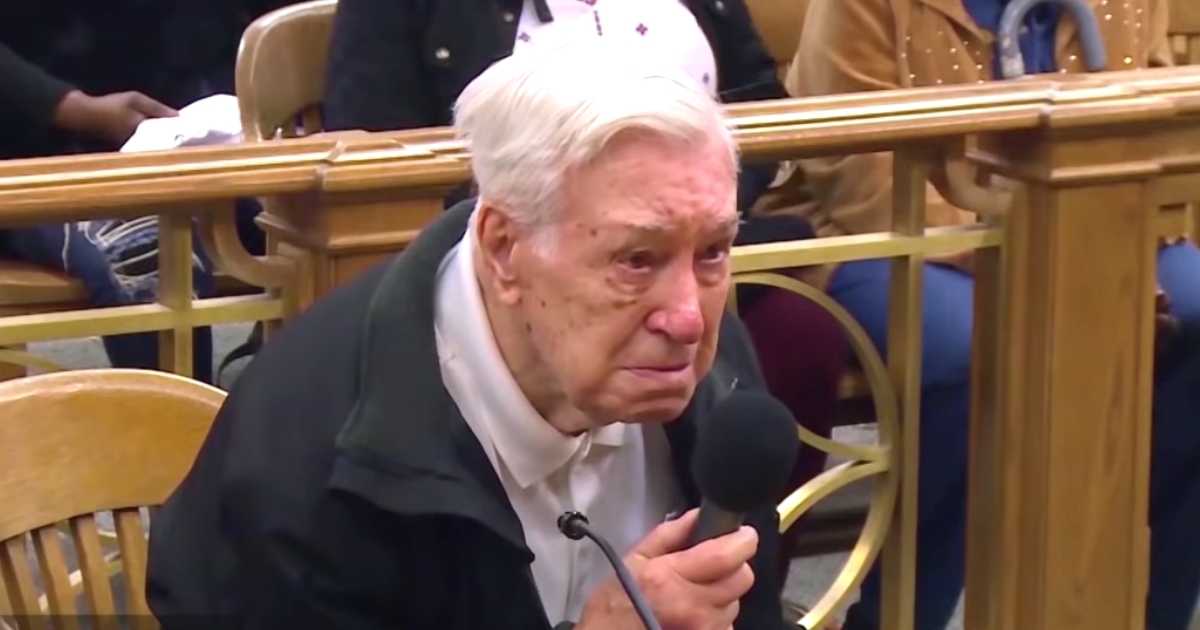 When the man entered the courtroom and spoke to the judge, the whole story came out. Colella said that he wasn’t speeding, and explained that he’d been taking his handicapped 63-year-old son, who had cancer, to get bloodwork done.

He said that he drives him to get his blood taken every two weeks, but doesn’t drive any more than absolutely necessary. “I don’t drive that fast, Judge,” Colella said in the video. “I’m 96 years old and I drive slowly, and I only drive when I have to.” Colella is a model father, who also spent time in the Army Air Corps during World War II.

In September 2019, he was recognized through an Honor Flight to the Washington, D.C., area. As he was one of the oldest veterans being recognized that day, he and another 96-year-old had to put a wreath on the Tomb of the Unknown Soldier. This happened after Caprio’s ruling but validates the judge’s sentiments.

“You are a good man,” Caprio stated. “You are a good man. You, you really are what America is all about. Here you are in your 90s, and you’re still taking care of your family. That’s just a wonderful thing for you.”

Judge Caprio dismissed his ticket and let him go, to return to caring for his boy. “Listen, sir, I wish you all the best,” the judge said. “I wish the best for your son, and I wish you good health, and your case is dismissed. Good luck to you and God bless you.”

After the video went viral, Colella was inundated with phone calls and people reaching out to him. “I get calls from all over the country,” he said in a later interview, laughing. “I can get a kick out of it. I said at my age, I’m over 90 years old and they know me, I said that is pretty good.” 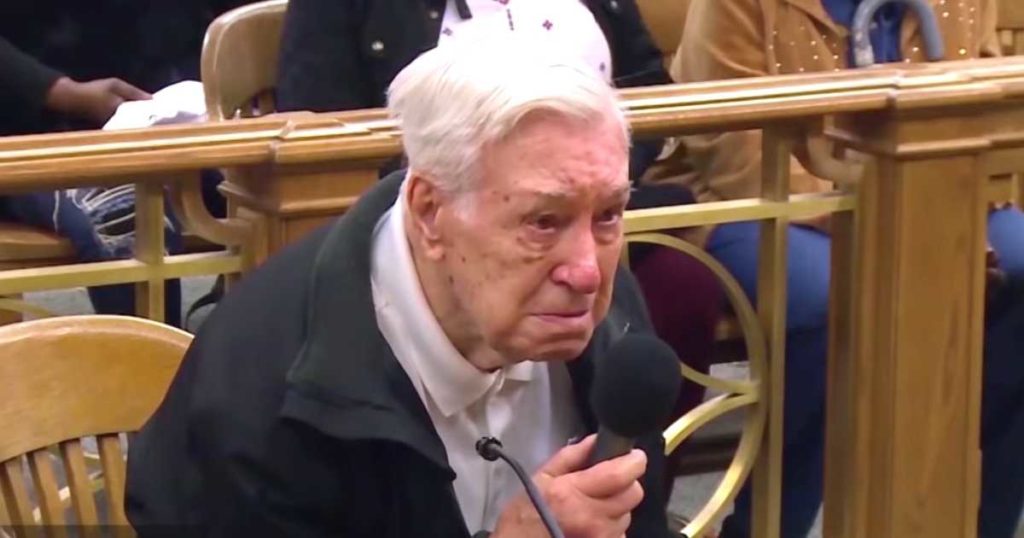 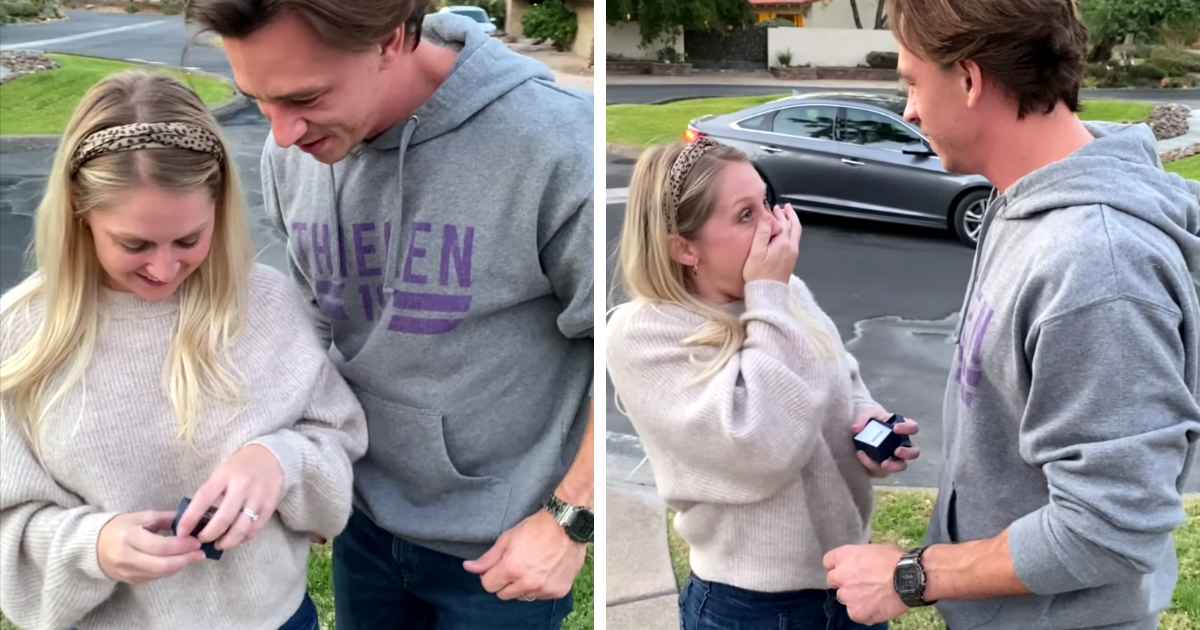 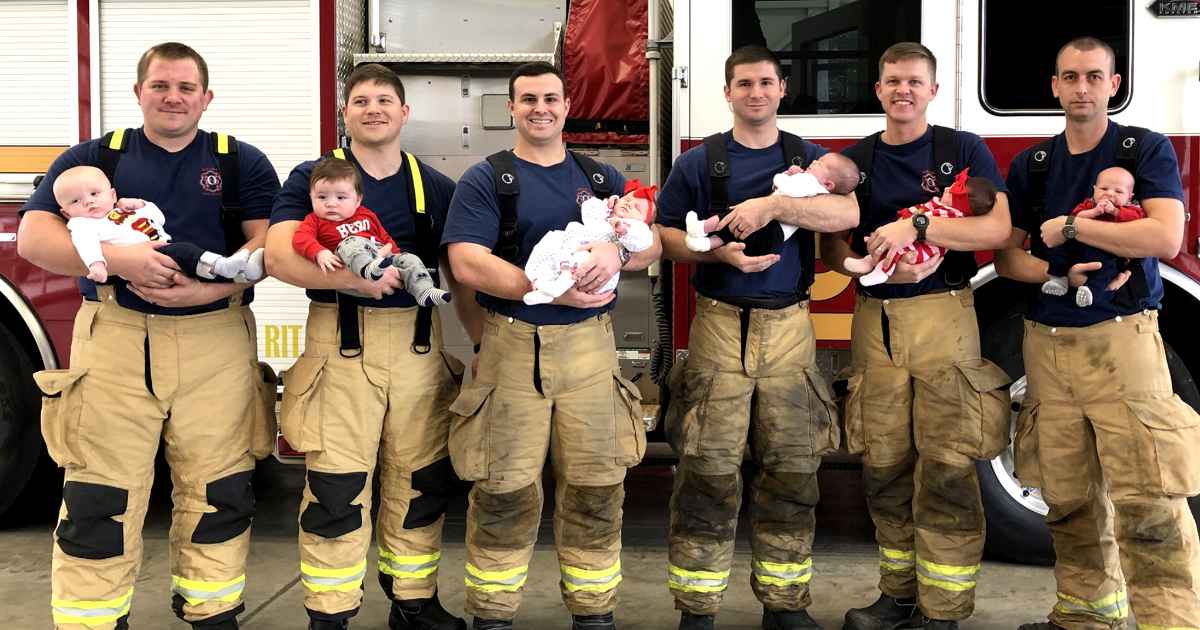 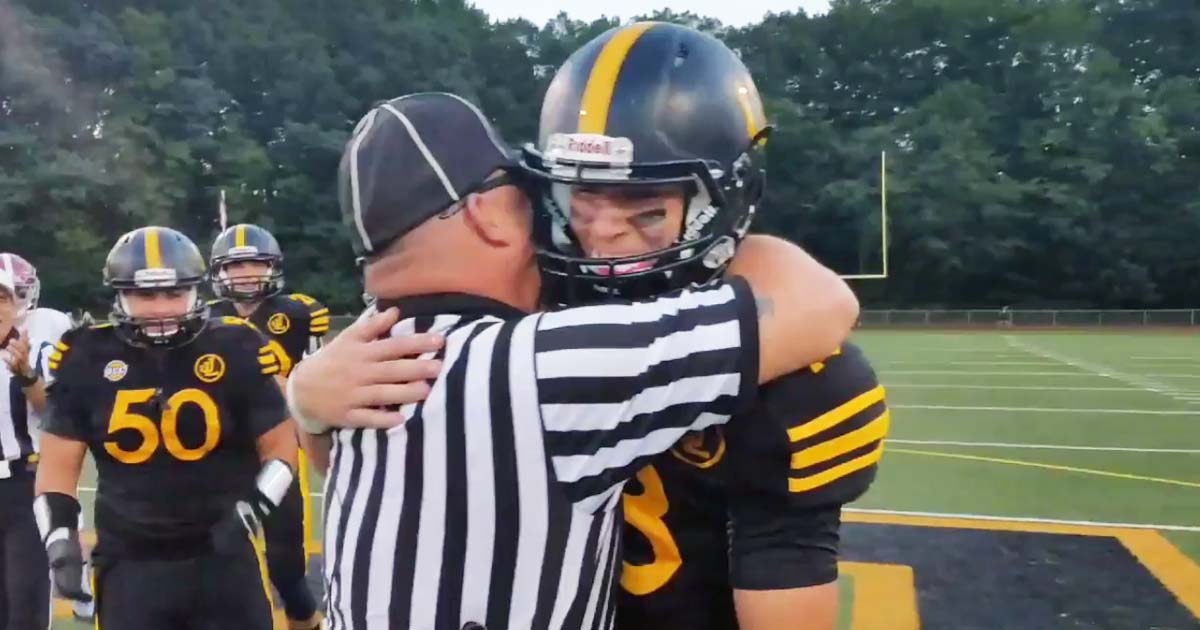 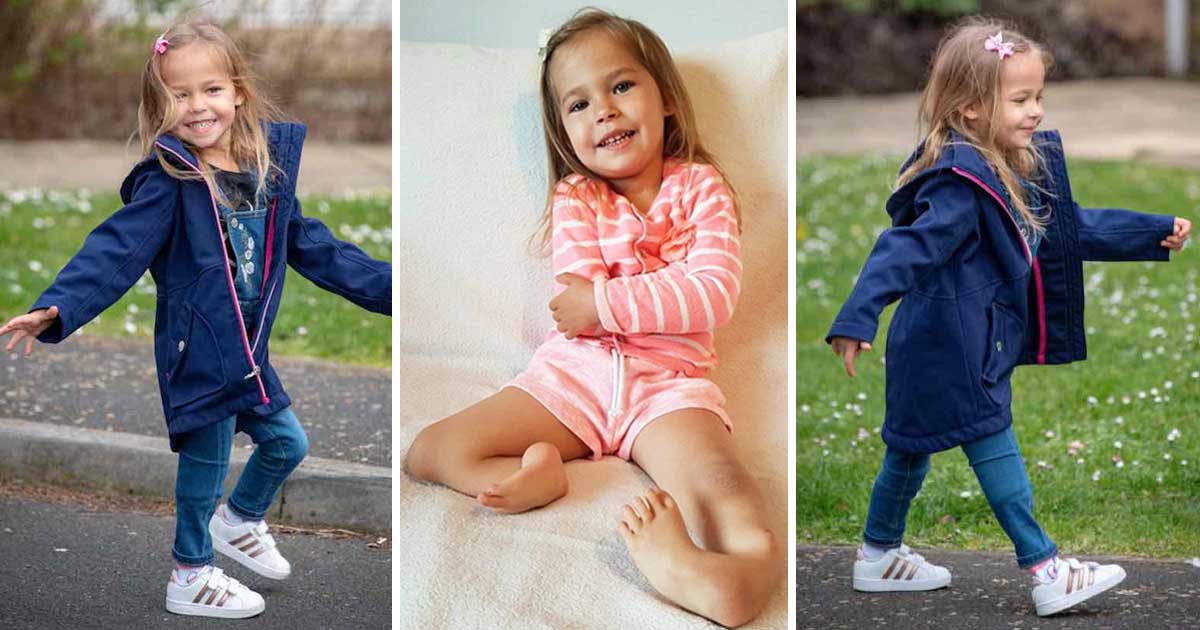 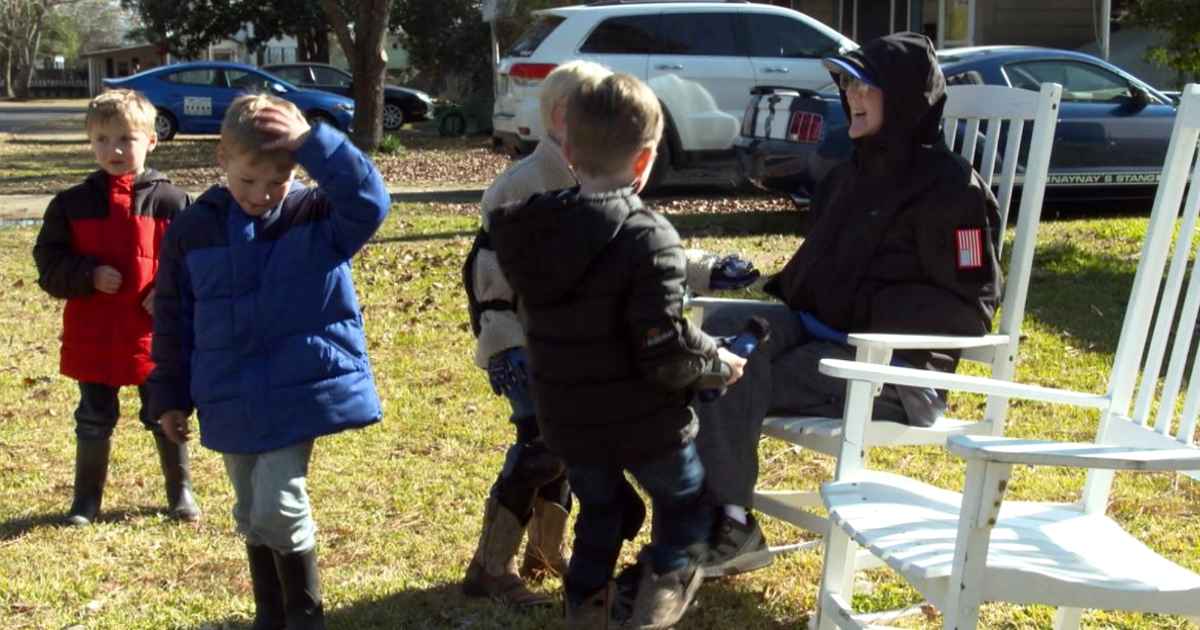