A man shared a stunning clip of a series of lightning formations during a thunderstorm in the Philippines, which shows the name JESUS.

Jesstine Mateo Nilo, from the province of Nueva Ecija in the Philippines, shared on Facebook July 10 and captioned it as “I had the chance to witness last night’s breathtaking thunderstorm. It was my first time to see a continuous flash of lightning. Since there was no rain, I had the opportunity to record it. Upon reviewing the video, I noticed something and I compiled them.”

He wrote the lyrics of “Still” by Hillsong along with the video, “When the oceans rise, and thunders roar. I will soar with You, above the storm. Father You are King above the flood. And I will be still and know You are God.” 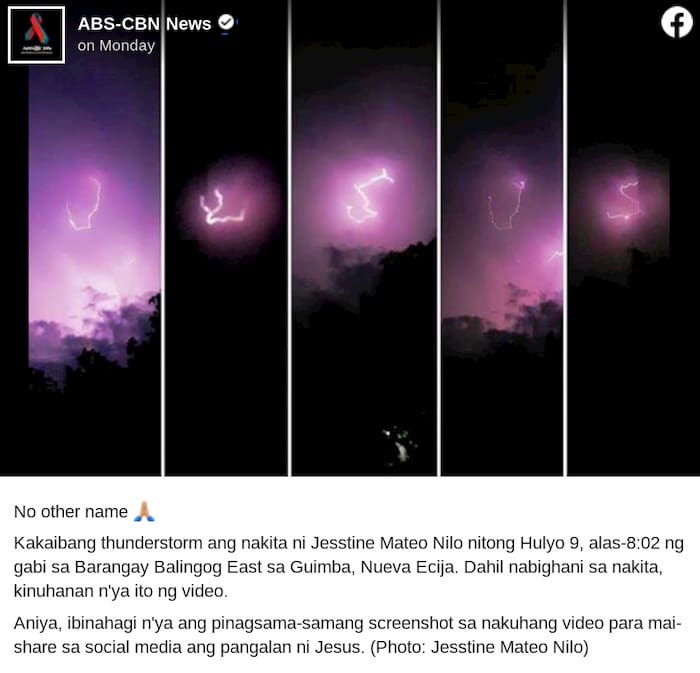 The clip has gathered attention and recently a national news outlet eventually shared the compiled photo of Nilo. They posted the photo with the description, “No other Name”.

The first lightning formed a letter ‘J’, then second lightning, ‘E’. Seconds after, a lightning-shaped like ‘S’ flashed. Then a ‘U’-like lightning. Finally, the last lightning seemed like a letter ‘S’, forming the name of JESUS.

Although some critics disagreed with the video, but it reflected what Psalm 19:1-4 says. “The heavens declare the glory of God; the skies proclaim the work of His hands. Day after day they pour forth speech, night after night they display knowledge. There is no speech or language where their voice is not heard. Their voice goes out into all the earth, their words to the ends of the world.” 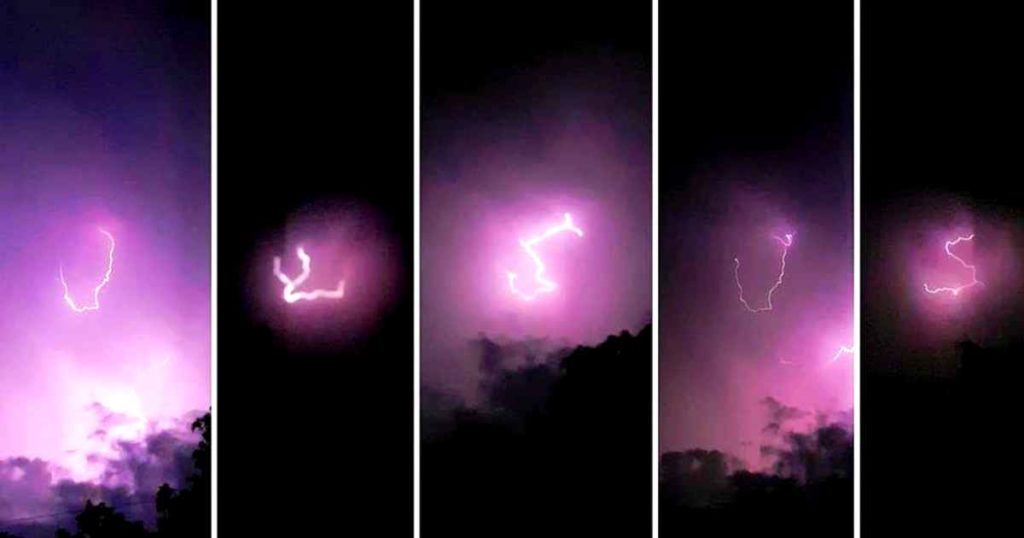 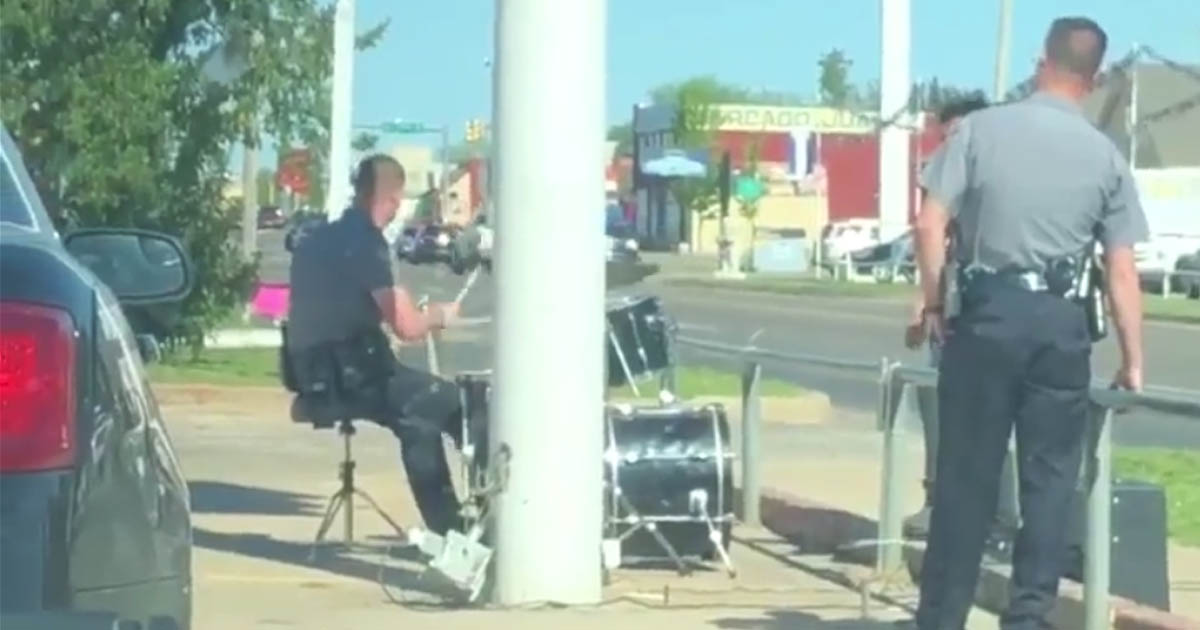 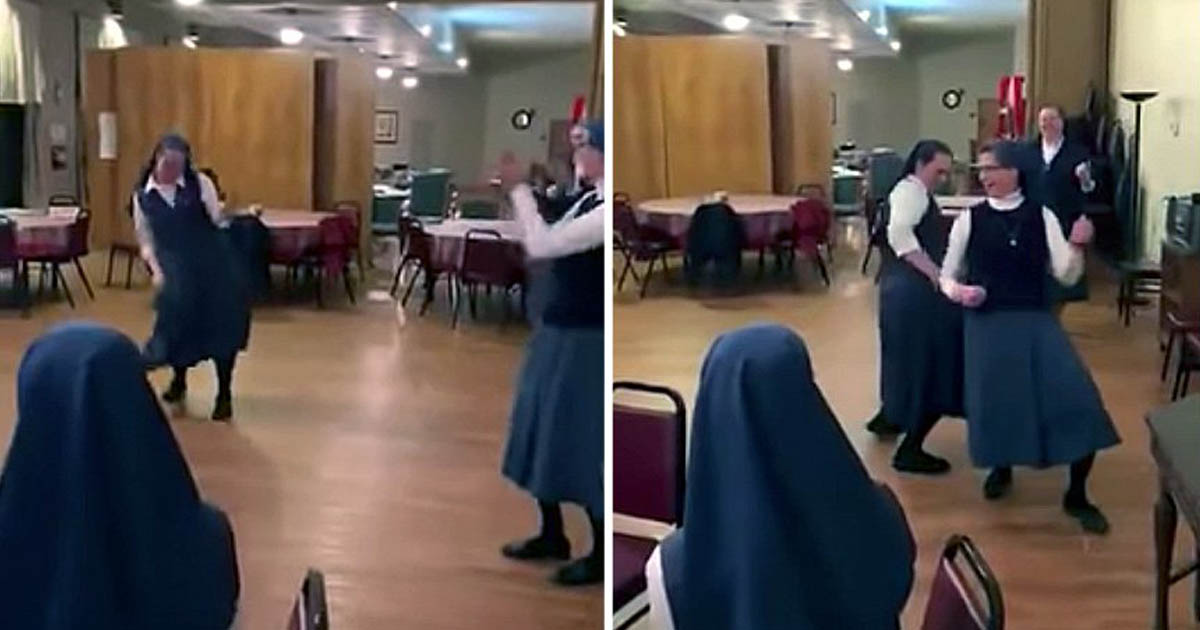 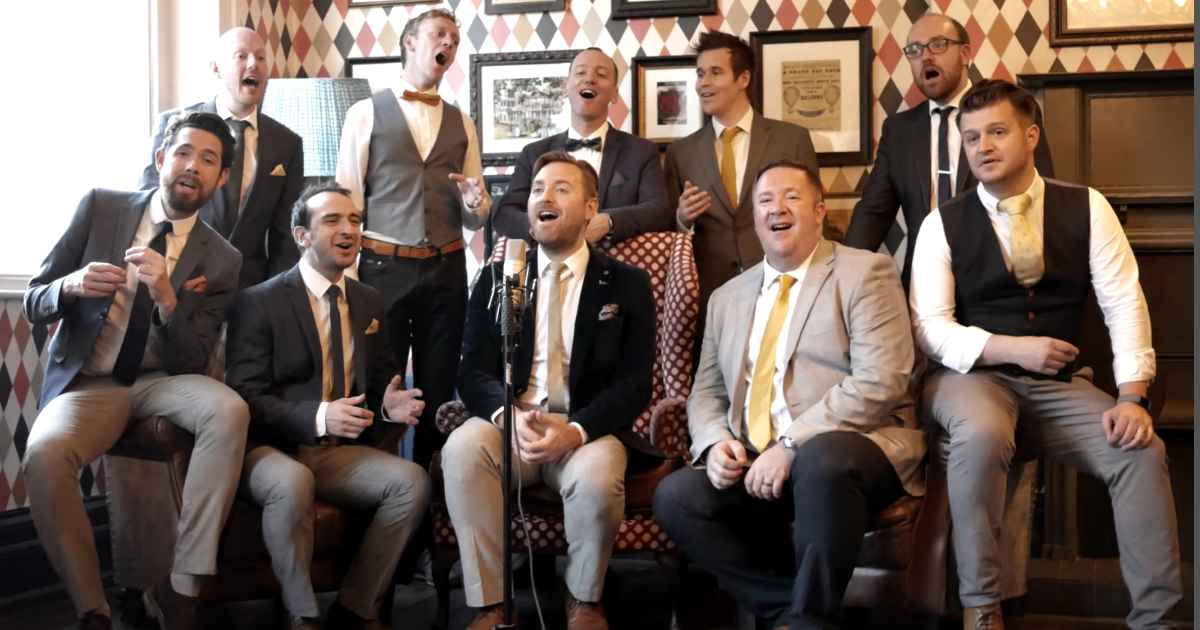 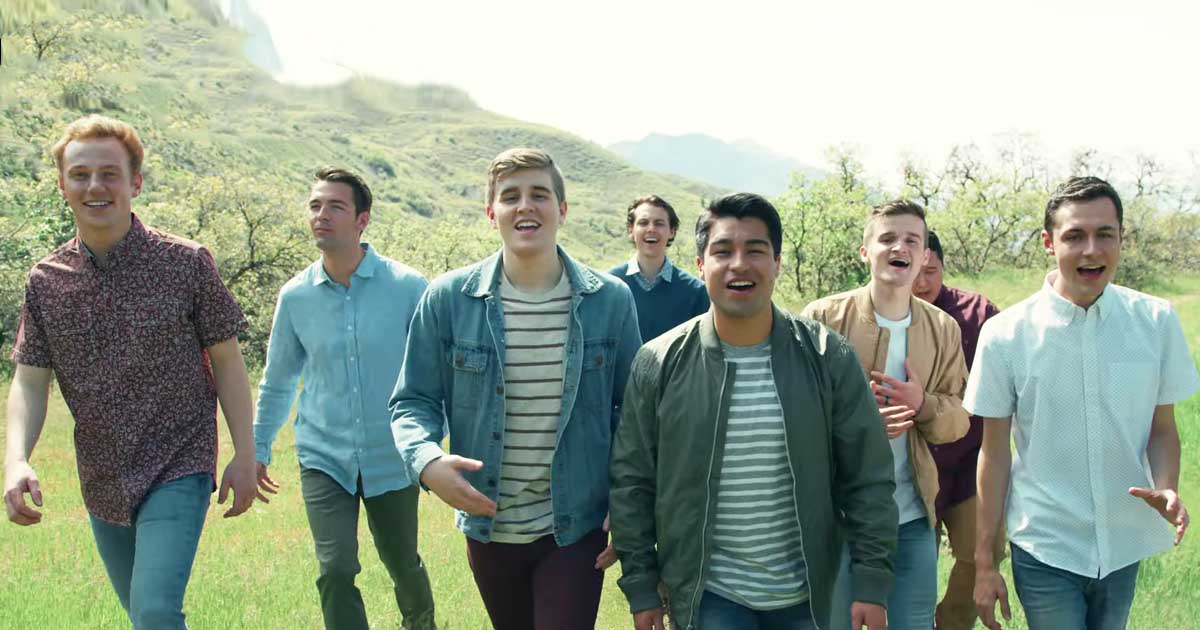 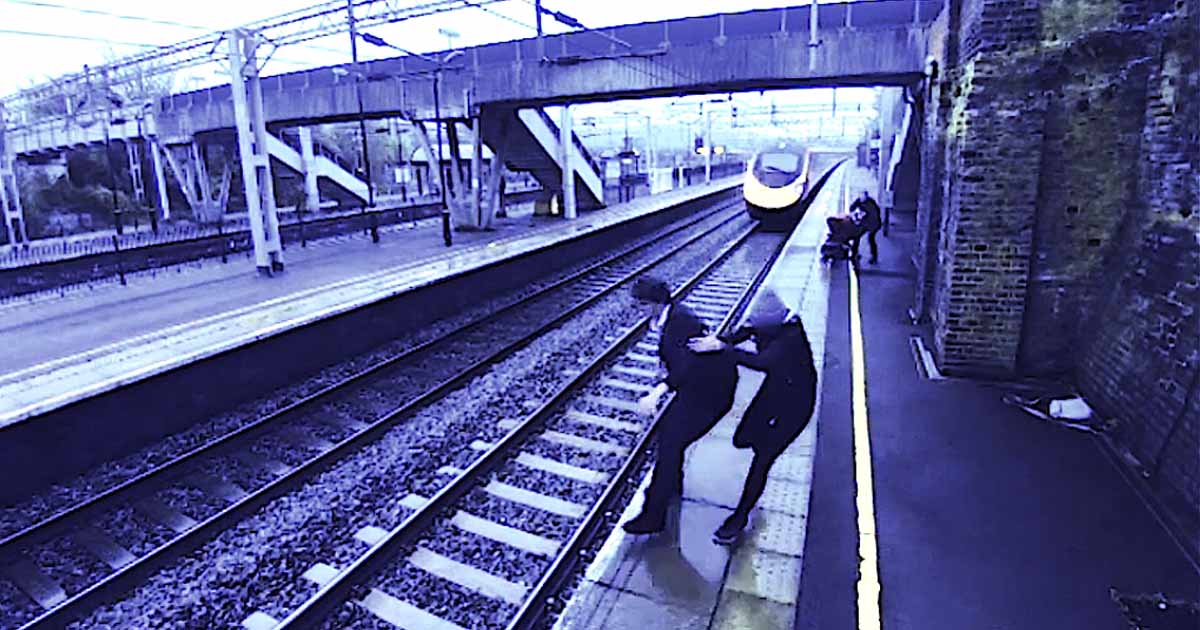 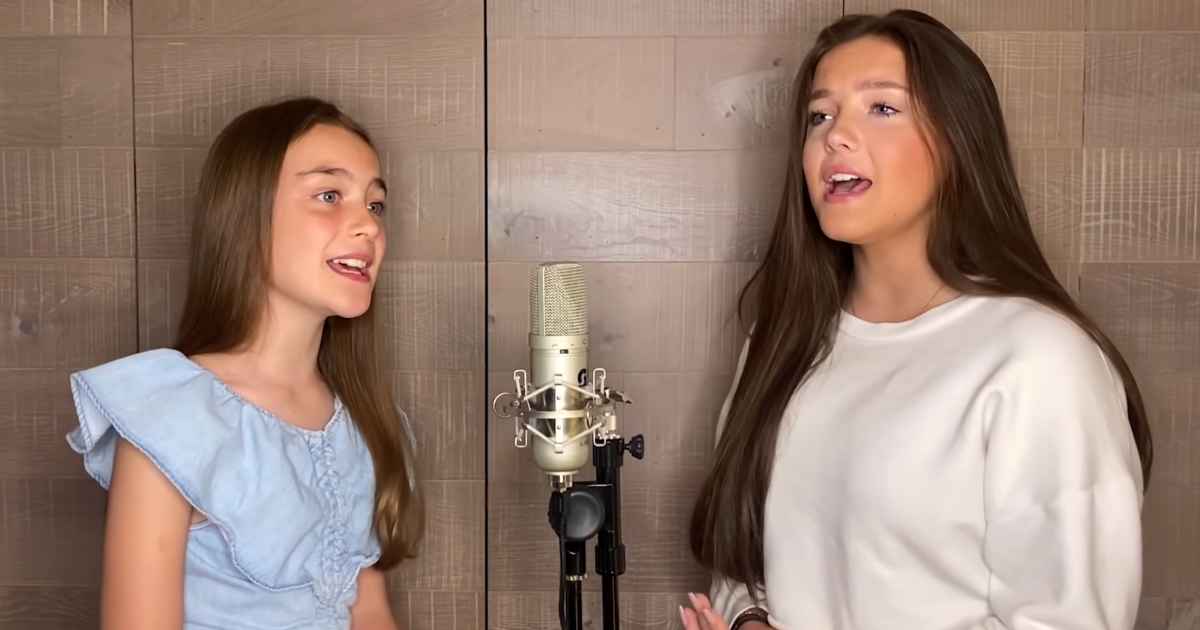