Cancer patients around the world are scared before starting chemotherapy but a Christian man diagnosed with cancer praised and danced the day before he started chemotherapy. 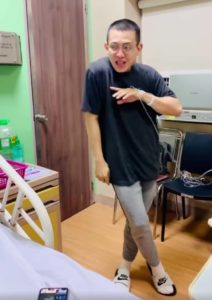 John Christopher Dioso Polintan, or JC, is the founder of dance groups Flipendemic Kru and Mad Rush. He began dancing at the age of 14 and has tasted success and won several awards with his dance group. JC has performed in local and international competitions and also featured in several television commercials. He coaches new and upcoming dancers but most importantly he is a Christian man who dances to bring glory to the Lord. 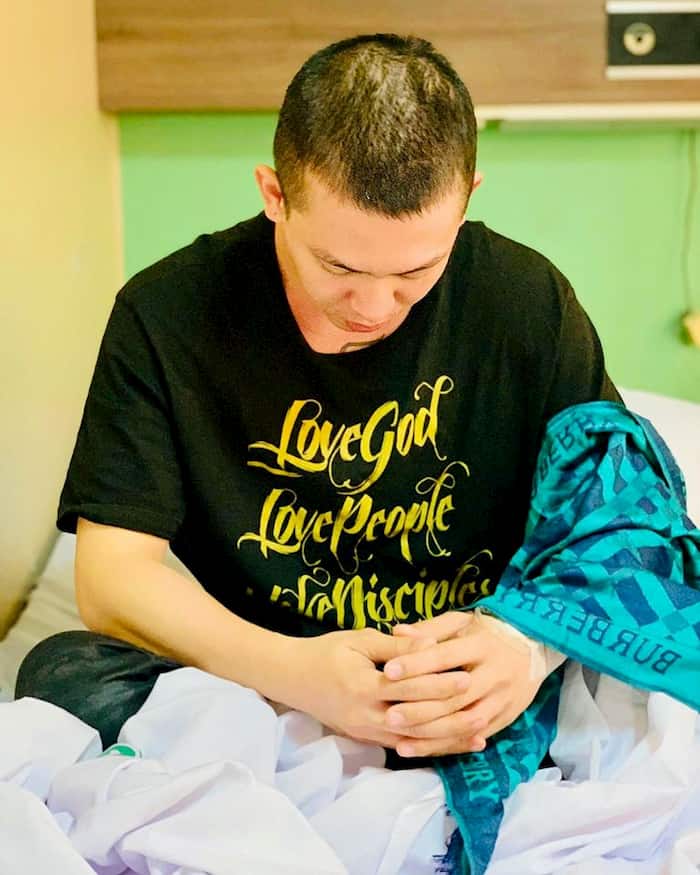 His world came to a halt when he was diagnosed with stage 4A Nasopharyngeal Cancer a year ago. But being a person who never quits and keeps his faith up always, he has been in a tough battle with cancer. “I’m a man who never QUITS and always believe in GOD,” JC wrote on his Facebook.

On February 18, the 28-year-old choreographer shared a video of him dancing and praising the Lord inside his hospital room. It was the day before his first chemotherapy treatment. It quickly went viral and prayers and support for JC came flooding in. In the video taken by his girlfriend Jazreel, he can be seen dancing to Planetshakers’ “Born to Praise” while he is attached to the IV.

“Warming up before my chemo starts tom,” JC wrote alongside his video. “Thanking the Lord for everything despite my situation. God is so good! Thank you, everyone, for your never-ending love and support. We will win this!” 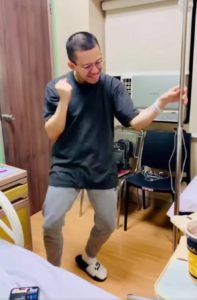 This video of JC has inspired many, including those fighting cancer. It proves that no power of the enemy can take the weapon of praise from you. Use it in happy times and also in tough times to win the battle of your lives. Amen.

What an incredible & brave is this humble Christlike gentleman!! I wish I could have the same faith as he has!!. God WILL richly bless this man FAR into his years on Earth!! 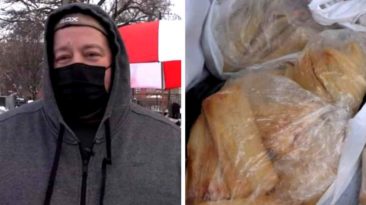 An act of kindness done by a restaurant owner for a street vendor in the freezing temperatures of Chicago is warming... Britain’s Got Talent Audition stage is blessed with variety of talented performance and today we have a unique team... 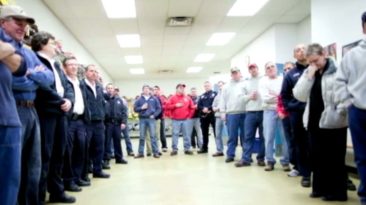 A group of “Good Samaritans” literally lined up to serve their course in saving a man from dying on the road! We may... 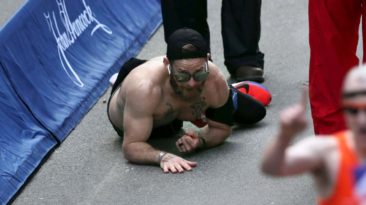 A US Marine Corps veteran Micah Herndon who faced deadly situations during his deployment in Afghanistan, when his... 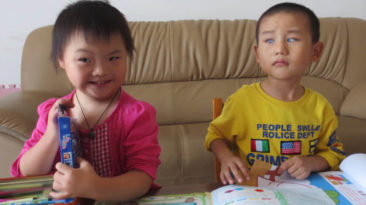 God Tells Family To Adopt Two Special Needs Children And They Does!

They have enough love even to share it with the orphans! These high school sweethearts were laid with an idea of...