Military reunion videos are one of the most popular videos seen online and in particular this cute video is winning many hearts in the online community.

Navy MA1 Jose Nunez had applied many times for leave but unsuccessfully. So when he finally got his leave approved, he planned a special homecoming surprise for his boys at their school.

It was already a year since the boys had seen their dad, and so when the big day finally came, cameras captured the moment that Nunez surprised his sons.

Nunez’s 7-year-old, Jean-Paul, was in the school hallway with classmates, and used to pray for the day his dad would return home.

“Papi, do you remember everything we’ve been praying for lately?” his mother, Ximena Nunez asked. “Daddy,” Jean-Paul replied cheerfully. “For Daddy to come home? Well, guess what?” Ximena said. “God listened.” Before finishing her sentence, Jean-Paul’s dad came out from behind the corner, to give Jean-Paul a hug for the first time in over a year.

It didn’t end there, because Nunez then went to the nest room where his older son, Andre was. His-9-year-old son suffered from severe separation anxiety after his father left. So when Nunez walked up to where Andre was and called his name, he turned around in disbelief and jumped into his dad’s arms.

He also met his little baby son as well and it was all-in-all a happy family reunion. 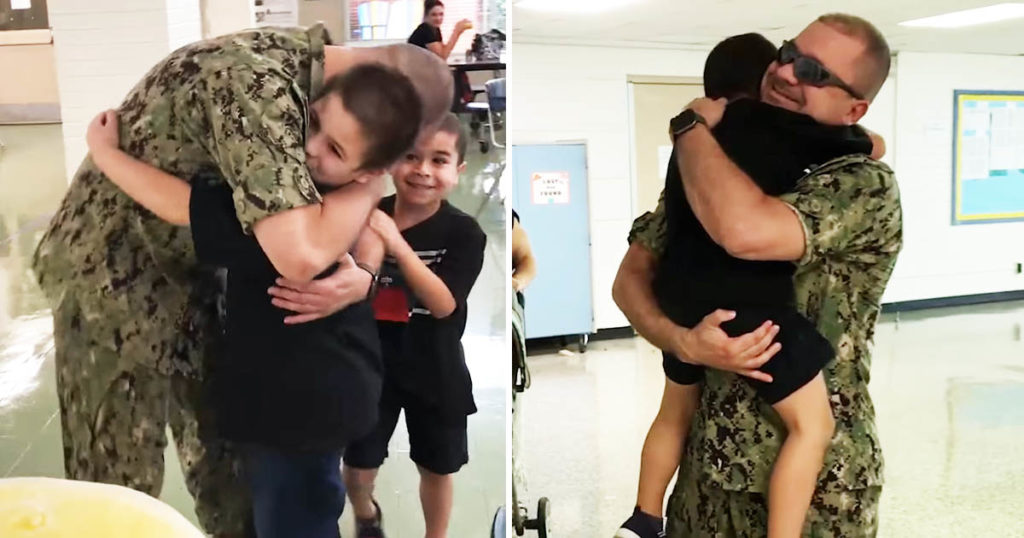 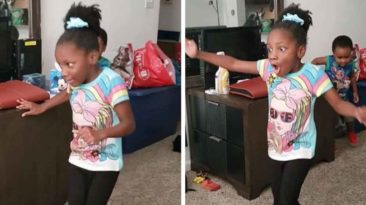 A mother from Austin, Texas shared a heartwarming moment captured on camera when her 6-year-old daughter with cerebral... 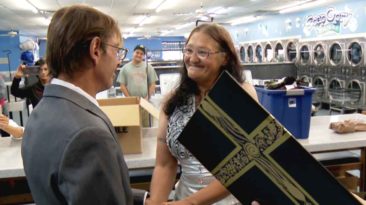 Homeless Couple Gets Married At Laundromat

A Tennessee homeless couple celebrated their love when they tied the knot after dating for 11 years at the same... 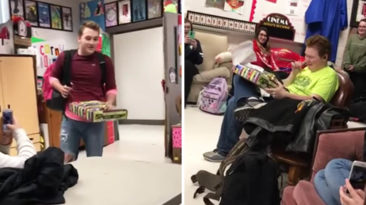 Tis the time for spreading joy and happiness, and one student at King George High School in Virginia, was able to... 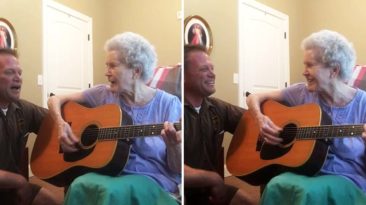 Mom With Alzheimer’s Sings A Beautiful Duet With Her Son

This 88-year-old mom has Alzhiemer’s, but that doesn’t stop her from singing with her son. The video shows... 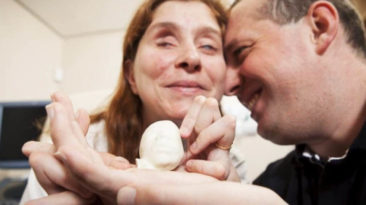 Blind couple Ana Paula Silveira and Alvaro Zermiani were nervous when they found out they are becoming parents. They... 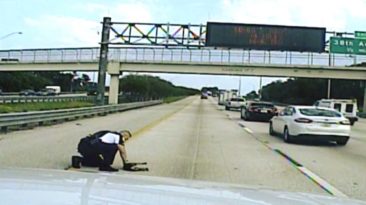 The dash cam of a Florida police officer captured him rescuing a dog on a busy highway that had been hit by a car...