Military family reunions are a real treat to watch, but this video of Indus, a husky, malamute and timber wolf mix and his military officer dad Devin Ekstom, will blow you away.

Devin had been away for ten weeks at basic army training and was clearly missed by his dear dog.

This video filmed by Devin’s partner, Morgan Ekstom at her in-law’s home in Northwood, New Hampshire is winning the internet.

Morgan says, “Devin was so happy, and blown away by the love Indus gave him once he realized it was him. I was crying along with the rest of the family. He’s been in the army under a year, and goes away for 10 plus weeks at a time. He’s leaving again on January 3, for nine weeks this time.” 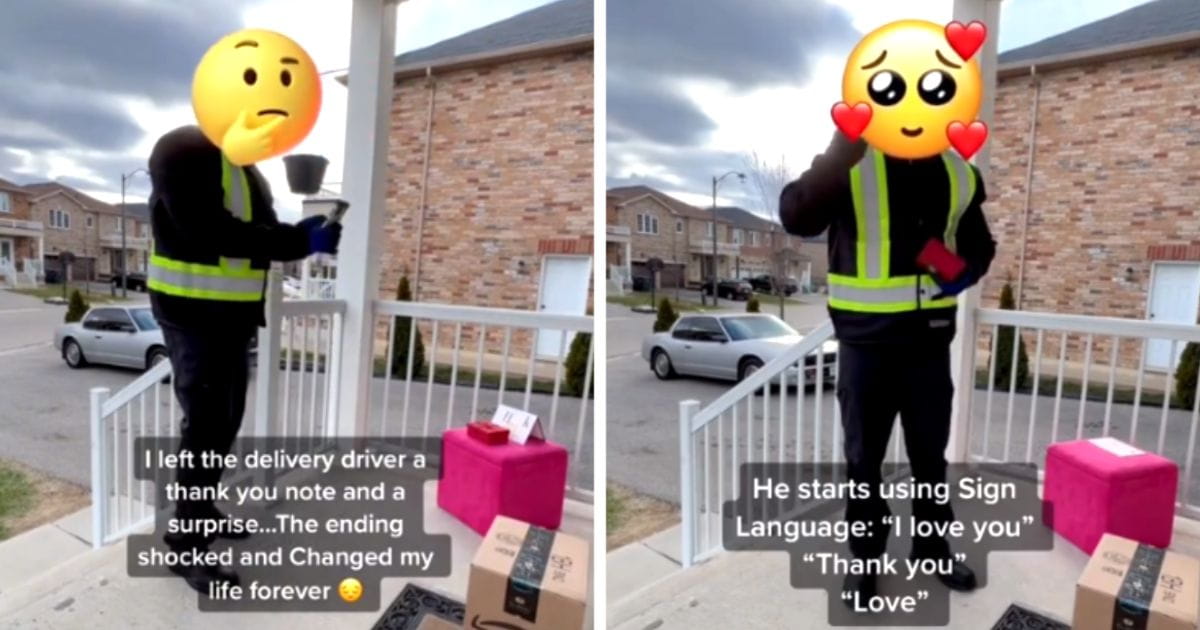 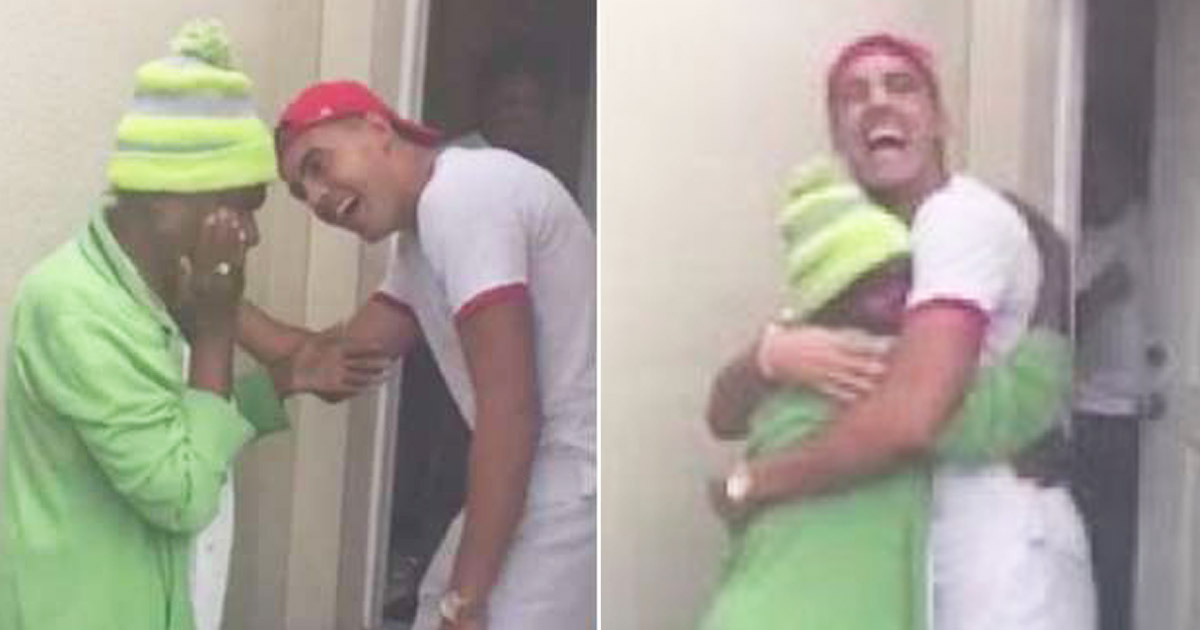 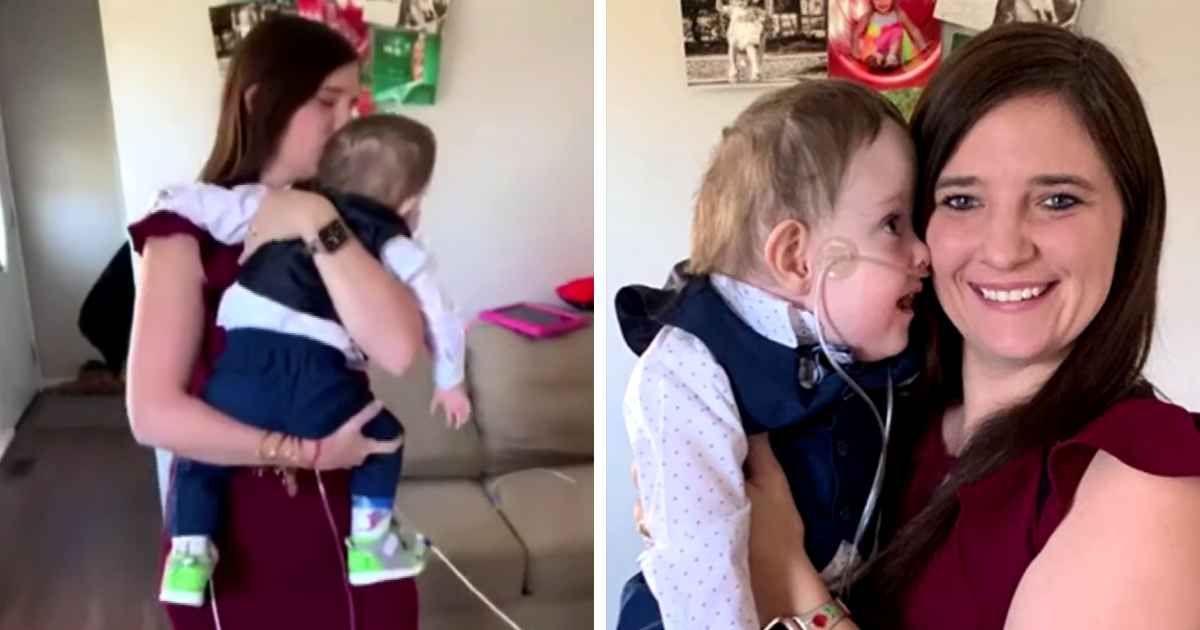 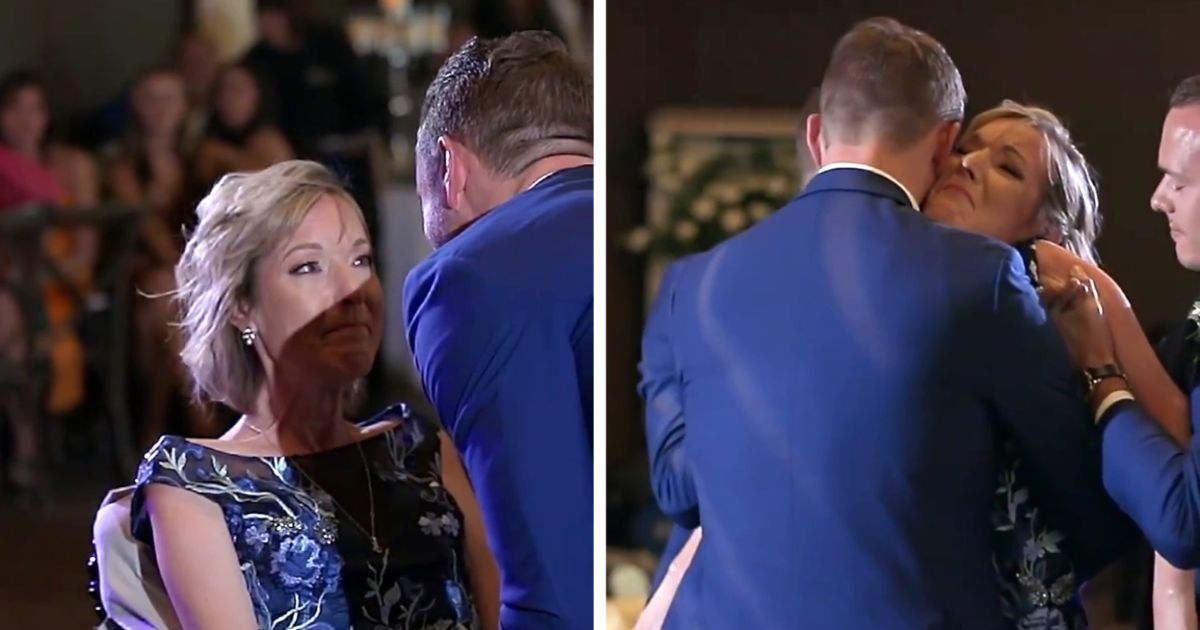 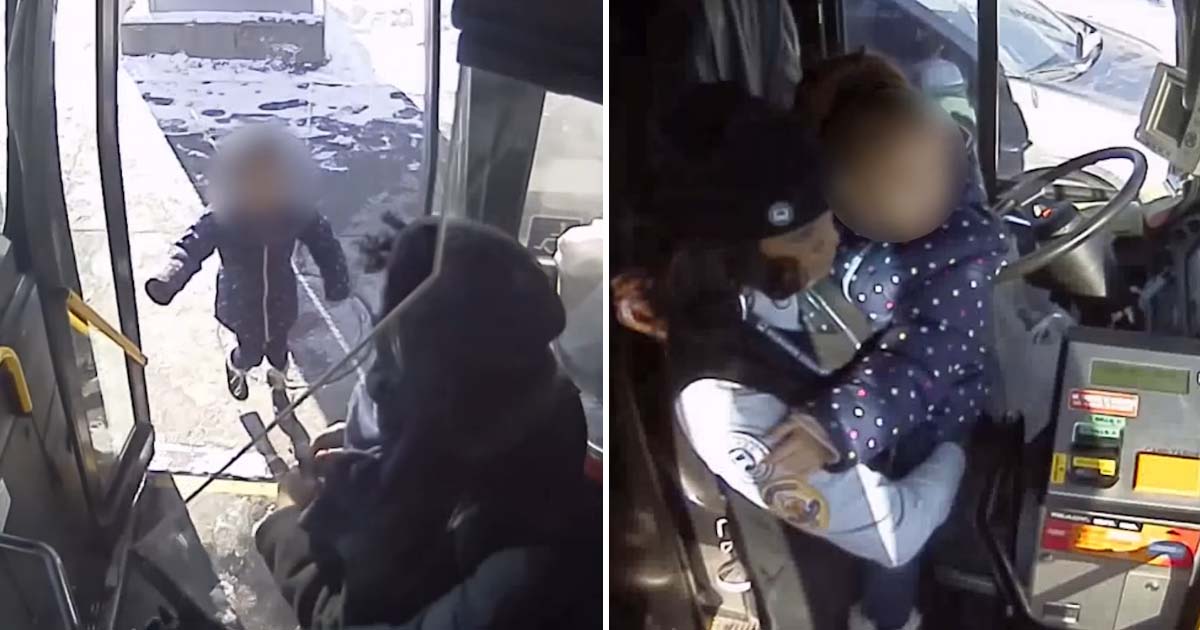