When a man sold his Ford Mustang to pay for his wife’s medical bills, he got the biggest surprise of his life when the Ford Company decided to return it back to him, after they heard his story. 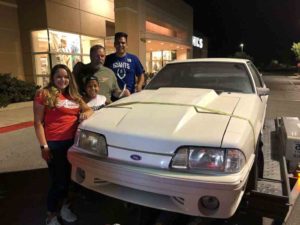 Wesley Ryan’s wife, Laura Ryan, had ovarian cancer and he sold his 1993 white Ford Mustang GT in 2004 to pay for her huge medical bills. So when Laura beat her cancer, and her children grew up, none of them forgot how precious that car was for Wesley Ryan. 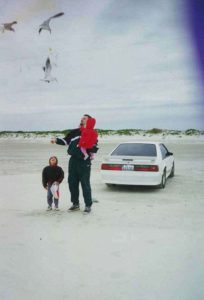 Wesley Ryan’s children, Jake and Jeni, of San Antonio, Texas, started saving up money to buy the same car back for their dad. They found it on Craigslist and it matched the VIN matched — and bought the car. Then in September, they surprised Wesley Ryan with his beloved car.

A video shared on social media by them shows a tow truck pulling along the Mustang surprising Wesley Ryan who could be seen crying and embracing his children. “How dare you be keeping this from me,” Wesley Ryan told his children and wife.

The Wesley family managed to get back their Ford Mustang GT with a full makeover from the Ford Motor Co. in Detroit. The company said they were inspired by the family’s love for each other and their car. It added, that when its executive chairman learned of the family’s story, he had the car given a complete makeover and along with Hennessey Performance, Ford managed to restore the Mustang back to its former glory. 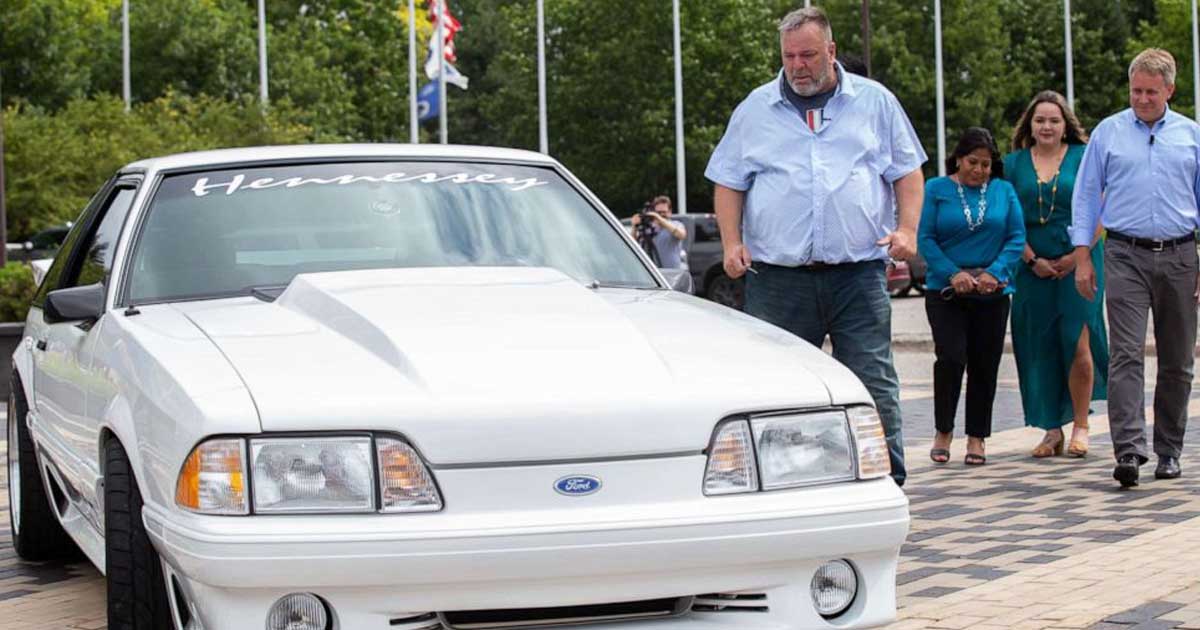 Wesley Ryan and his family were present at Ford World Headquarters in Detroit, where Henry Ford III revealed the refurbished 1993 Mustang to the father. “I never thought I’d be in this situation again,” Wesley Ryan said. “This (is) my first love, you know, car-wise. … For her to be back like this, is crazy.”

“We heard about your story and we heard about what a passionate and tight-knit family you guys are and we kind of feel the same way around here at Ford,” said Ford III, manager of Ford corporate strategy at Ford Motor Co. “Wes, I know you made a pretty big sacrifice to take care of your family. … So, this is your car. … We’re so happy to be a part of it and to be able to return it to you with, I think, some improvements that you’ll like.”

Ford shared a video which shows Wesley Ryan crying as he sat in the car he’d originally named Christine. “It’s still her but it’s got a new heart,” he said. “I don’t know. … I’m lost for words. It’s beautiful.” Ford said, “It just goes to show how passionate our customers are about Mustang,” Ford said. “This family is such an inspiration to all of us.”

We are inspired by the generosity shown by Ford towards loyal customer Wesley, this would not have been possible if his children, Jake and Jeni were not passionate about restoring their dad’s Mustang back to him. 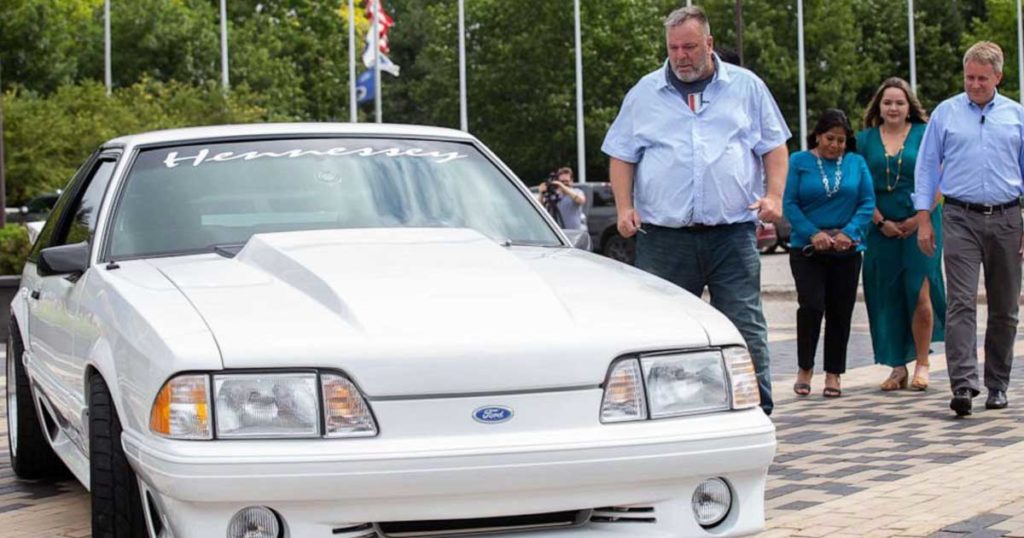 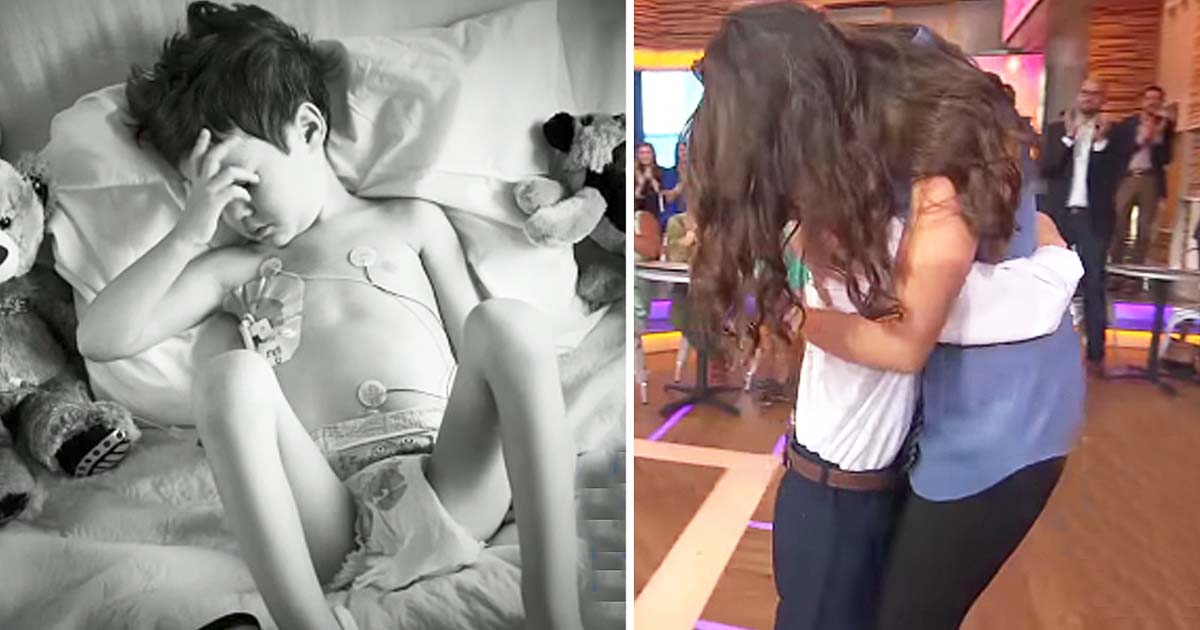 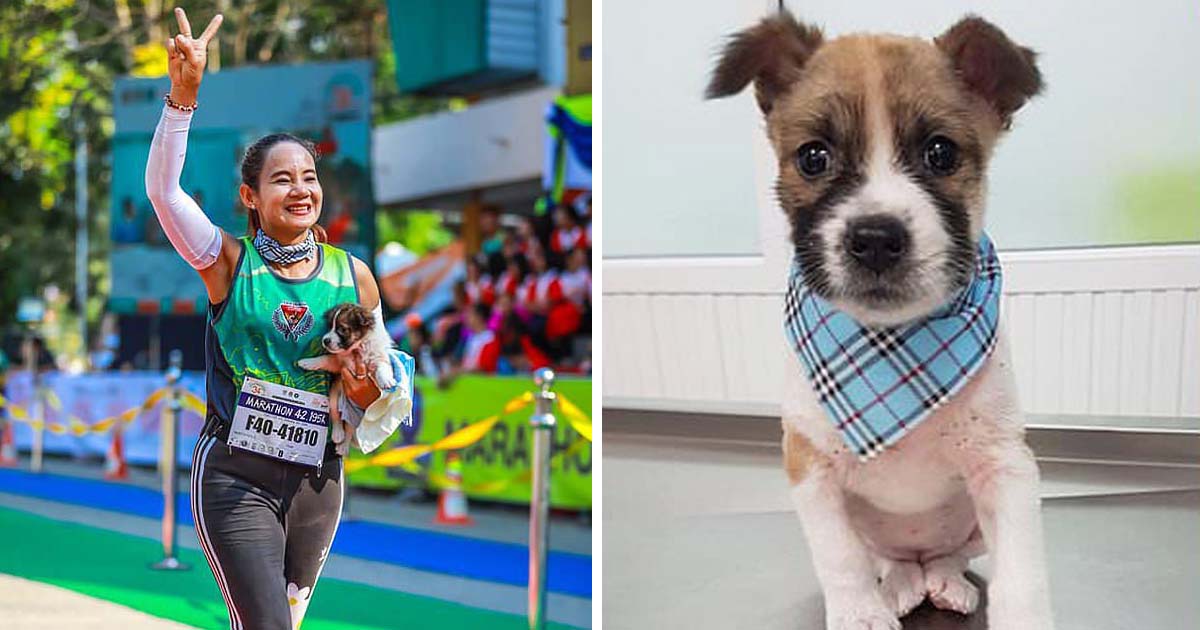 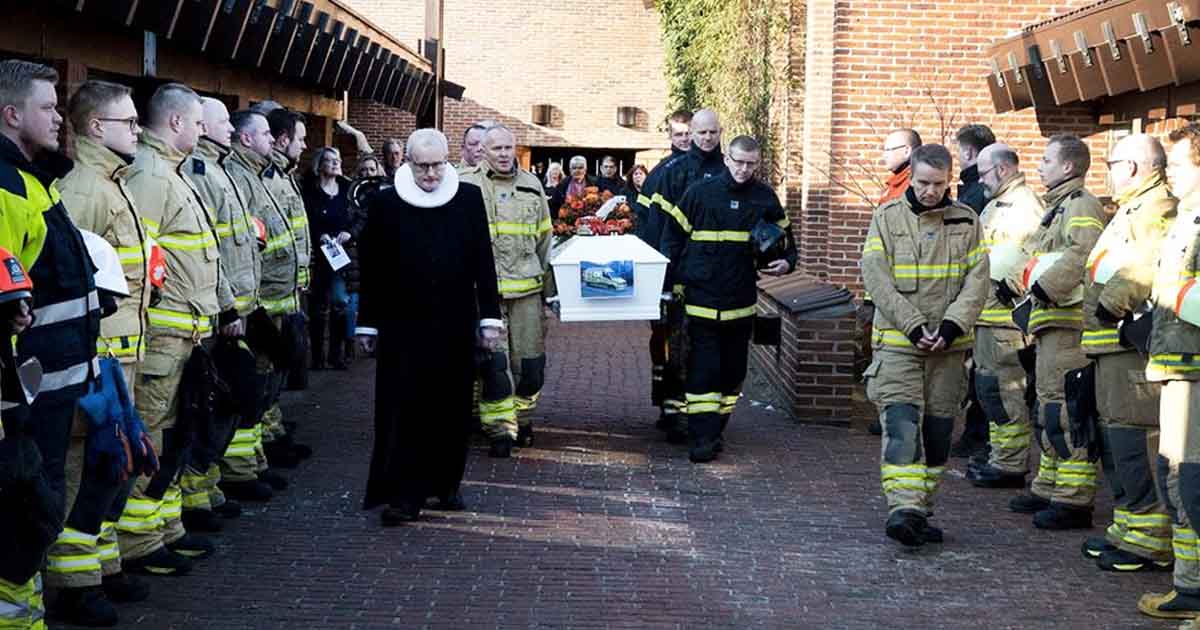