An elderly lady was caught up in a serious car accident but what happened next will shock you.

The woman from Lafayette, Indiana was driving down Earl Avenue where the thoroughfare cuts its way through Star City.

Out of nowhere, another car rammed into her and struck her car badly which left the car roll and only partly on the road.

The offender fled the scene, which made it a hit and run case.

Thankfully, local dentist James Lalonde was on his way home from church when he saw the carnage and jumped out of his car to help her.

Her car had landed on its roof, and a group of bystanders had gathered around, trying to figure out how to help. They initially said they wanted to try to roll the vehicle back over.

However, Lalonde was aware that she was injured and that any movement could hurt her even more, “I go, ‘Let me get into the door that’s pointing up to the sky,’” Lelonde recalled. “I wanted to make sure there was no smoke, no gasoline, no kids in there.”

He managed to break open a window and crawled inside, he then took a blanket and covered the woman with it before starting to pray with her.

“I got under the covers with he and said some prayers with her and let her know that she was OK,” he said. Lalonde said he also stayed with her until first responders arrived.

Lalonde was praised by his dental colleague, Angie Hoggard, and added, “There are still good people out there. … You know, we need to come together more as a community.”

While driving away after the incident, he noticed that police had caught the hit-and-run driver — he was found in the parking lot of Lalonde’s own business. 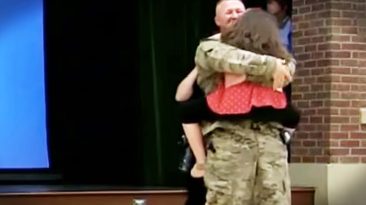 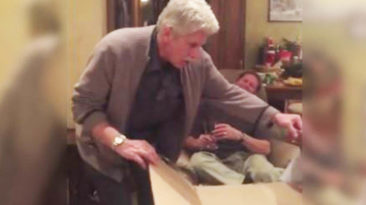 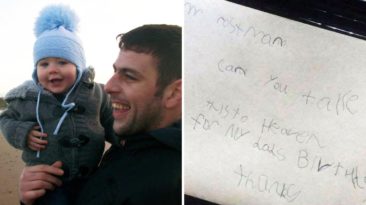 Little Boy Send Birthday Card To Dad In Heaven, Gets An Incredible Reply 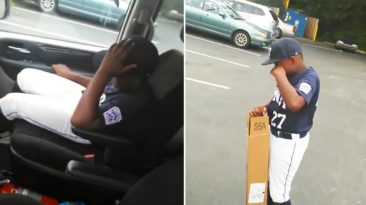 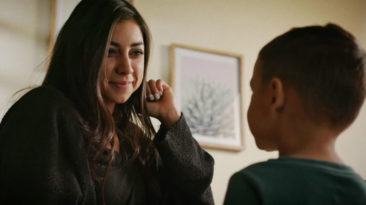 There is no fear in love. But perfect love drives out fear, because fear has to do with punishment. The one who fears is not made perfect in love. — 1 John 4:18 (NIV)

‘I Just Try To Stick To My Christian Values’: Chick-fil-A Worker Returns Envelope With Almost $1000 To Customer