In an unbelievable discovery, a man who was adopted at birth, recently found out that his work buddy was his biological father. 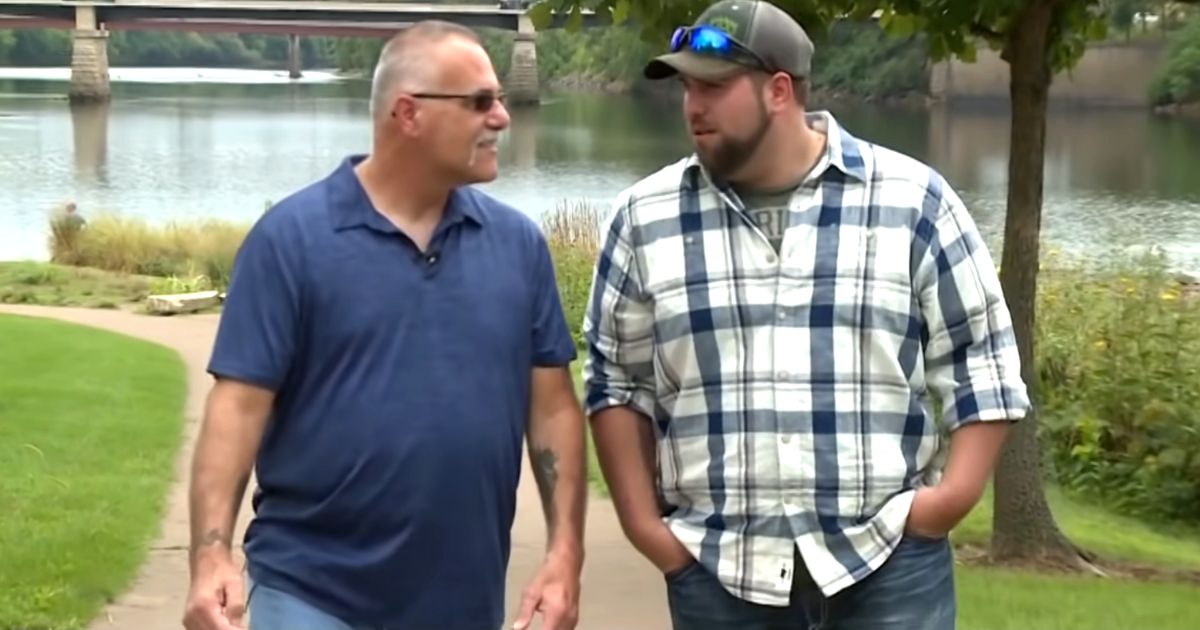 Nathan Boos all along knew that he was an adopted child, but wasn’t told the name of his biological father. “Growing up I always knew that I was adopted, it just never crossed my mind that I would ever find my parents,” Nathan said.

You see, his adoptive parents loved Nathan a lot but since he never asked the names of his birth parents, they had not got a chance to tell him who they were.

But everything was about to change when Nathan’s mom visited him and noticed something strange when she went on social media. Nathan and his mom, both had Facebook profiles, but she saw a familiar name and profile appear on Nathon’s friends’ list.

That familiar profile belonged to Nathan’s biological dad who happened to be Facebook friends with Nathan as he worked for the same trucking company as him!

When children are placed for adoption, they are usually adopted by families from a different town or state but in Nathan’s case, his biological mom gave him to be adopted by a family from the same city but never told him the name of his biological dad.

Nathan and his biological dad had been friends for the last two years since they worked for the same trucking company, Rock Solid Transport in Chippewa Falls. His birth father was Bob Degaro who too was stunned by the revelation. “It’s still kind of a shock. There are days when I’m not sure what to say or how to act. I mean, he is my son but I mean we didn’t have that father-son relationship growing up and instead met through a work relationship,” Bob said.

There were a lot of questions in Nathan’s mind and he decided to confront Bob with them, but Bob’s honest answers won over his son when he told him that he was ‘struggling financially and wanted him to have the best of everything.’ He also wanted Nathan to have a father who he would look up to.

What touched our hearts the most about this story is the similarity between Nathan and Bob, they both like driving trucks and ended up working for the same company! Even their mannerisms and behavior are so similar. Praise the Lord!

Now this son and father are making up for all the time they lost out on and are spending as much time as they can together. They are growing their friendship into a beautiful relationship. How good God is to these two and their families and chose to reveal their relationship in a way that was not hurtful to both the adoptive and biological parents.

When we choose to trust in God with all our hearts and souls, He rewards us with His Holy Spirit who is able to do all things for us. Amen! 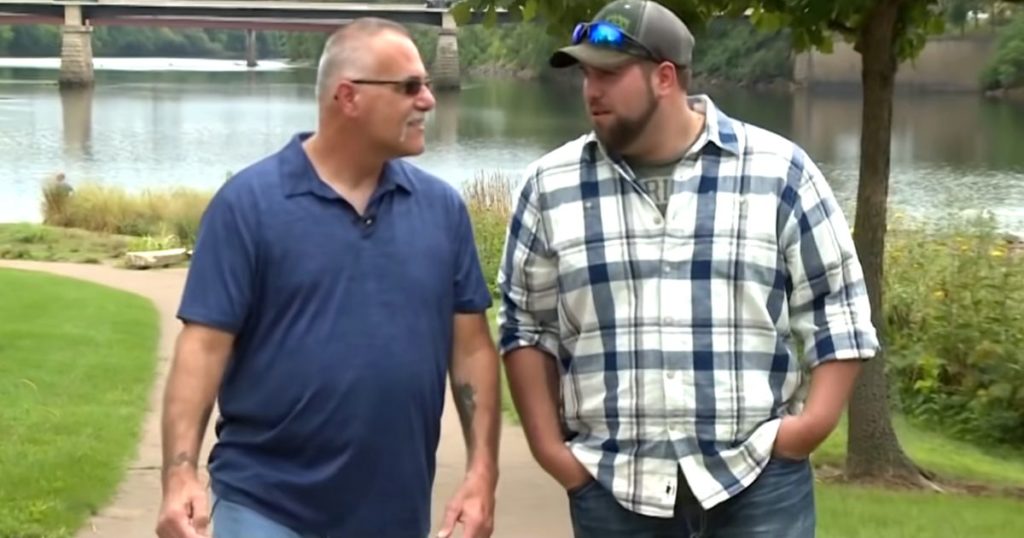 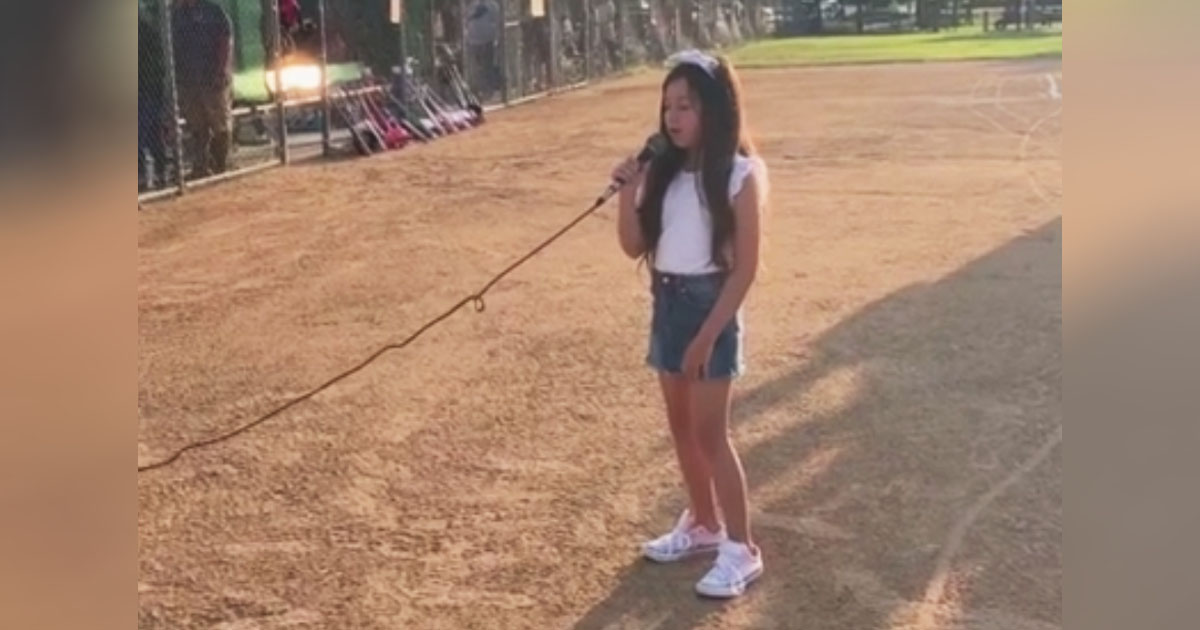 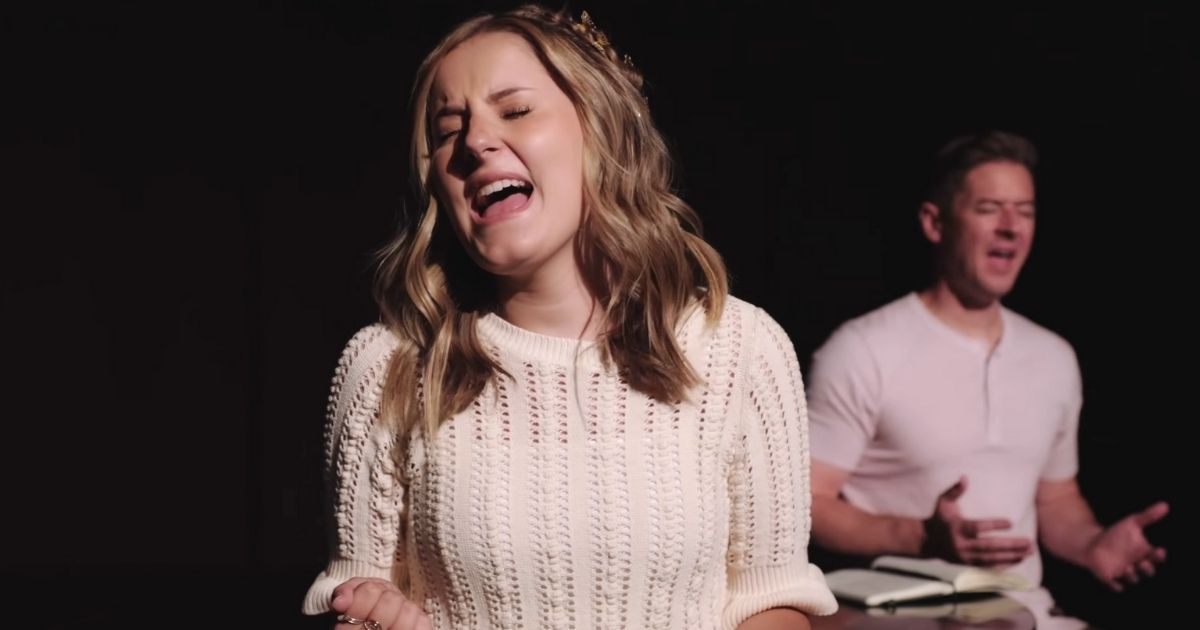 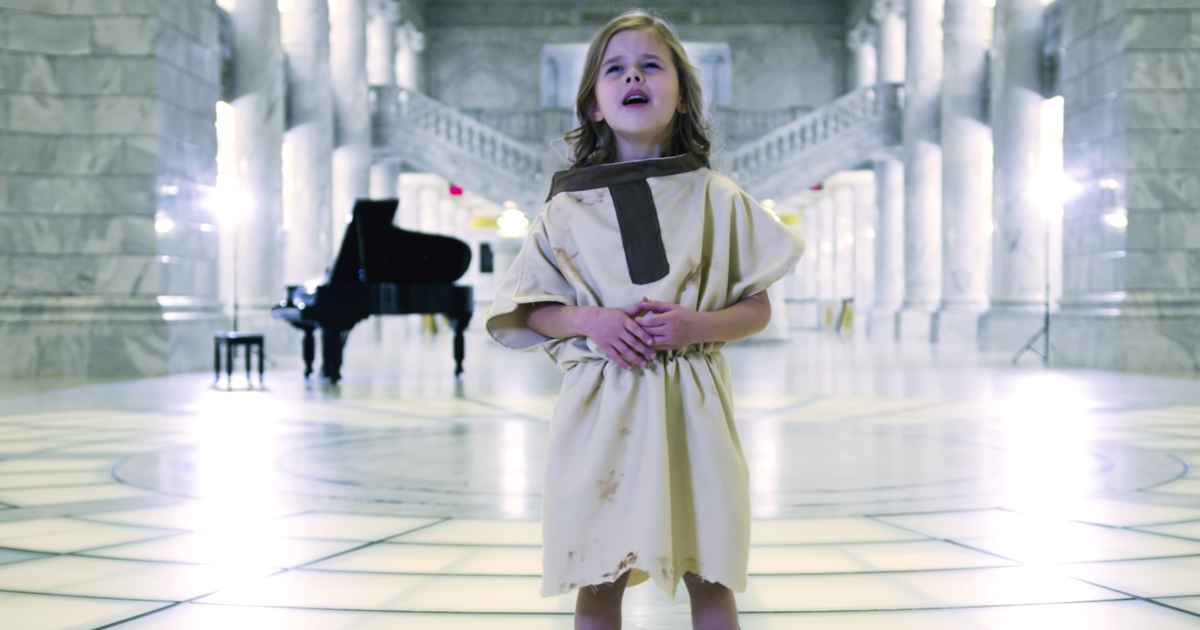 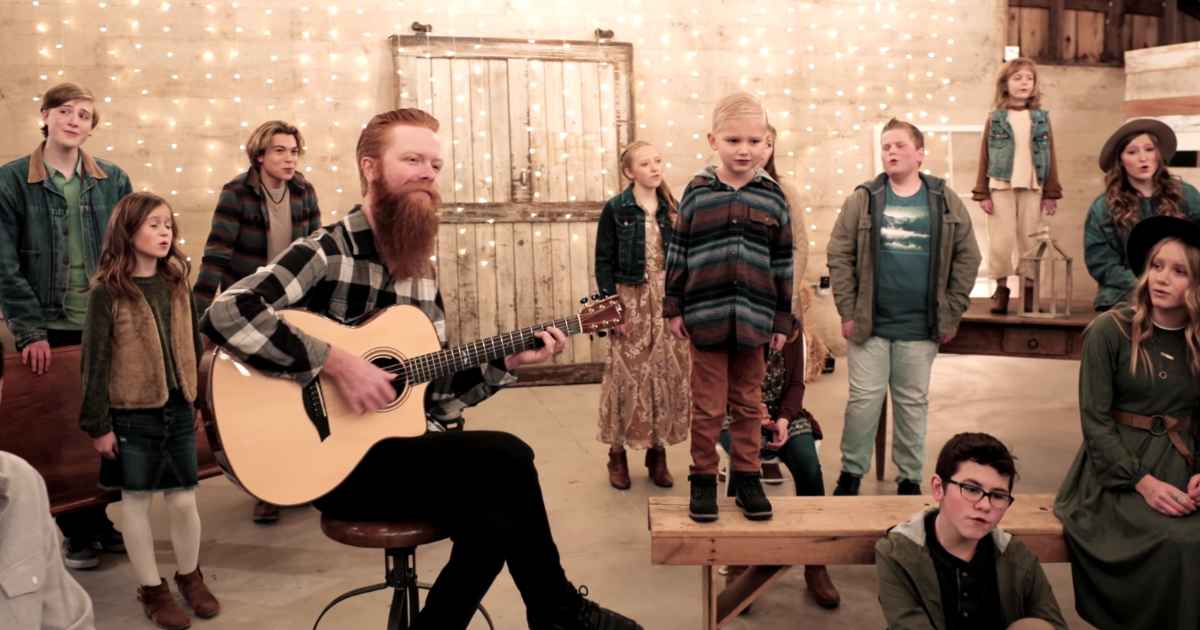 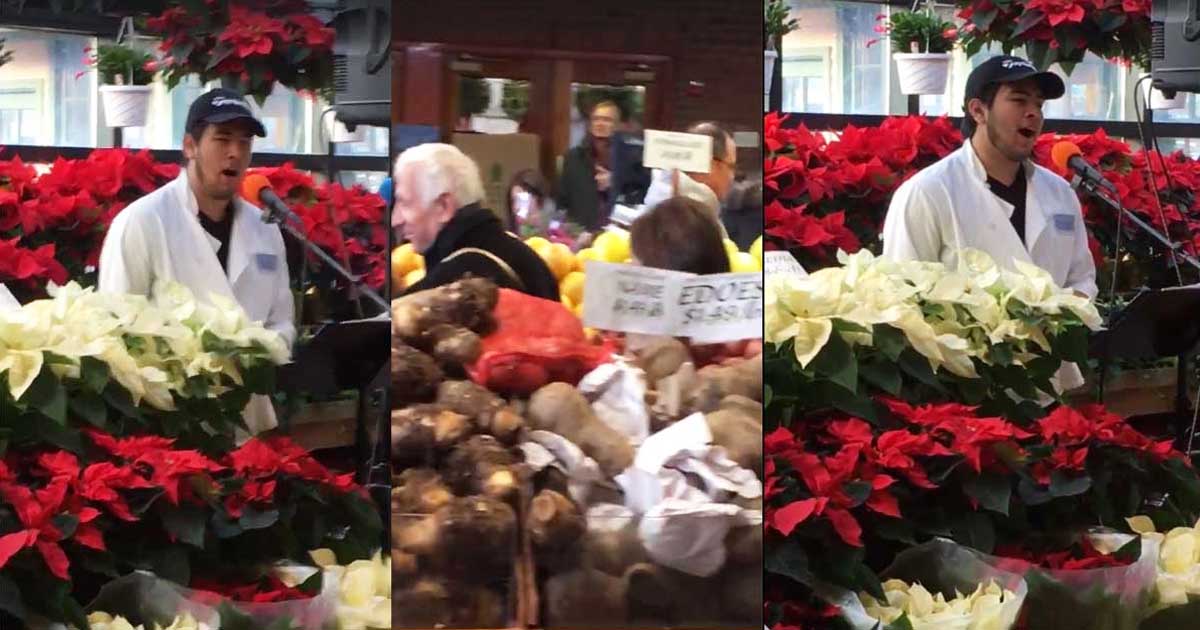 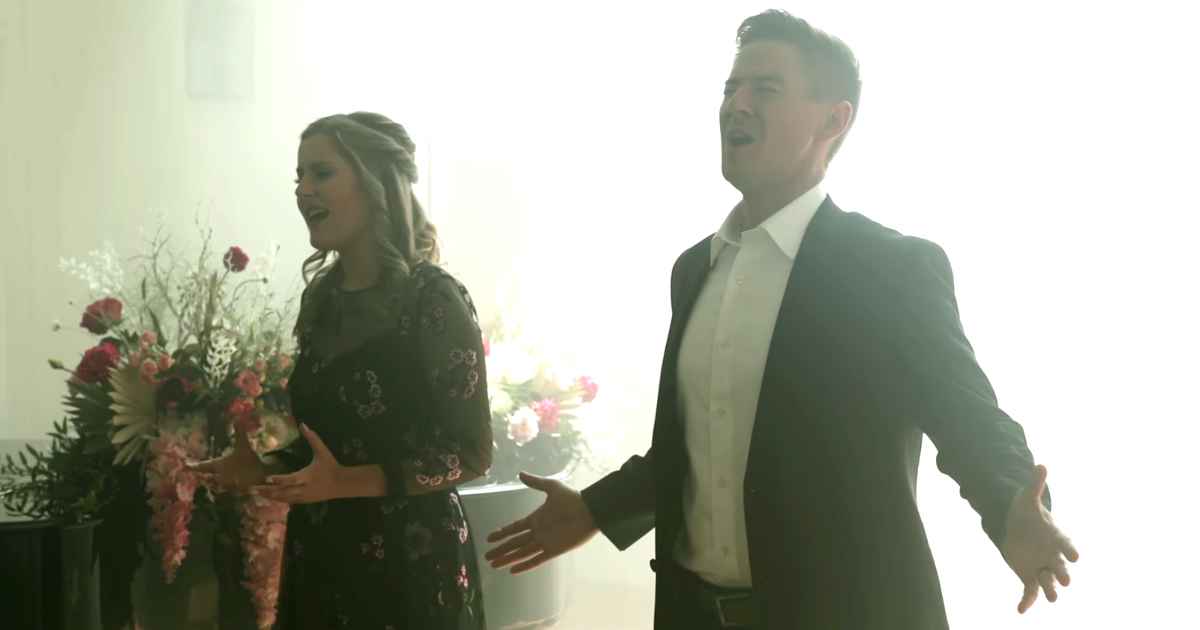