A picture of a nurse from Beirut holding all three newborn babies she rescued is warming hearts all over the world. 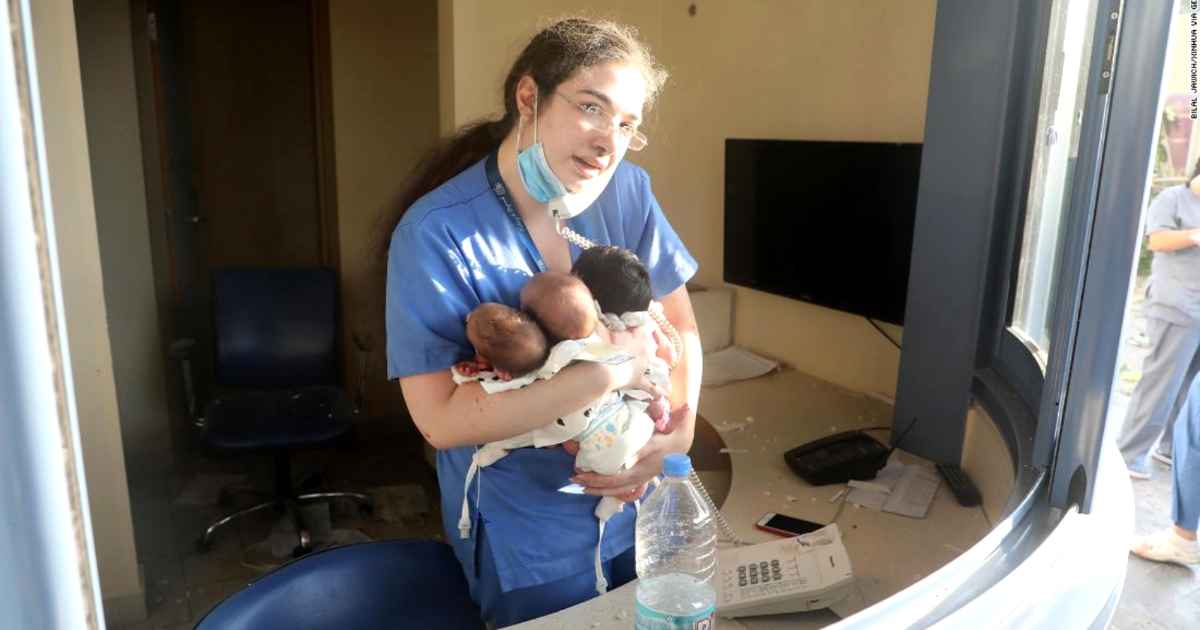 Photojournalist Bilal Jawich who took the picture, was at home on the outskirts of Beirut when an explosion that left 100 dead and thousands injured, rocked the Lebanese capital.

“I followed the smoke until I reached the port of Beirut,” he said. He further claimed that “professional intuition” took him to Al Roum hospital, in the Ashrafieh district which was devastated by the blast.

He saw something so spectacular that he said, “I was amazed when I saw the nurse holding three newborns,” Jawich said.

“I noticed the nurse’s calm, which contrasted the surrounding atmosphere just one meter away.” Several dead and injured people lay nearby, he said.

“However, the nurse looked like she possessed a hidden force that gave her self-control and the ability to save those children. People stand out amidst these violent and dark and evil circumstances and this nurse was up to the task,” he said. 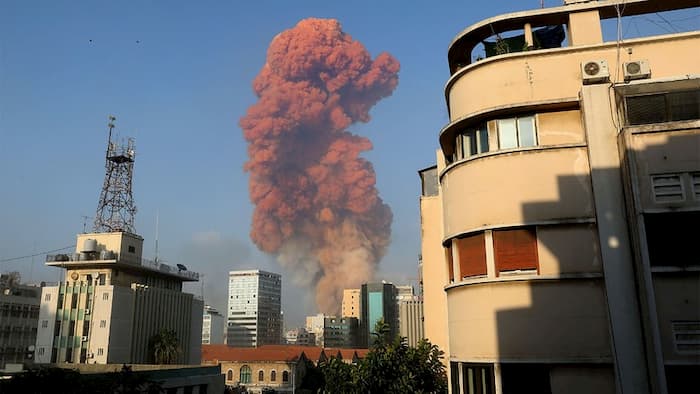 The nurse told Jawich that evening that she was in the maternity ward when the blast hit.

She was knocked unconscious, and when she came around “found herself carrying these three children,” he said.

Emergency preparedness and disaster manager for the hospital, George Saad said that 12 patients, two visitors, and four nurses died in the incident yesterday while two remain in critical condition.

He also added that 80% of the hospital had been damaged, along with 50% of its equipment, he said. The babies and their mothers have been transferred to other hospitals. 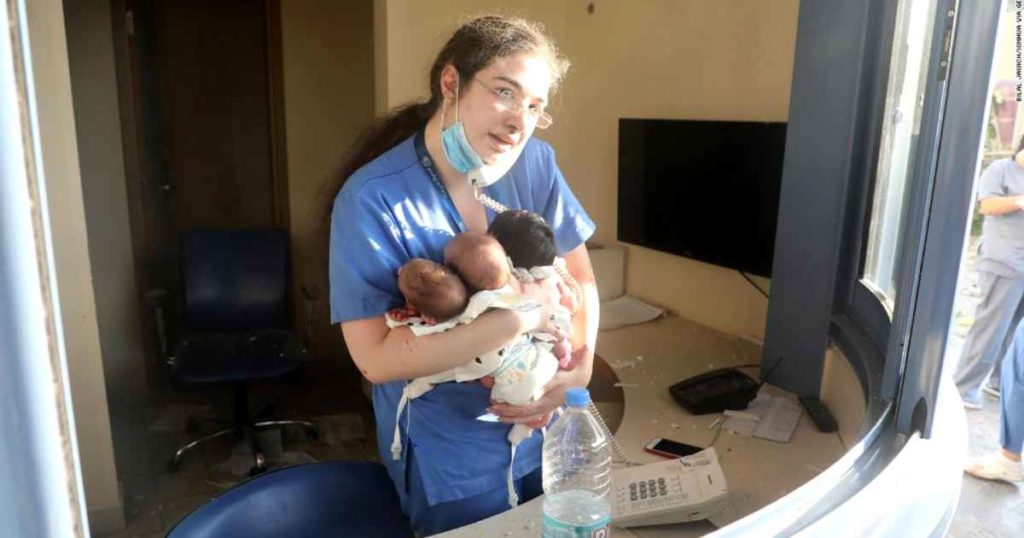 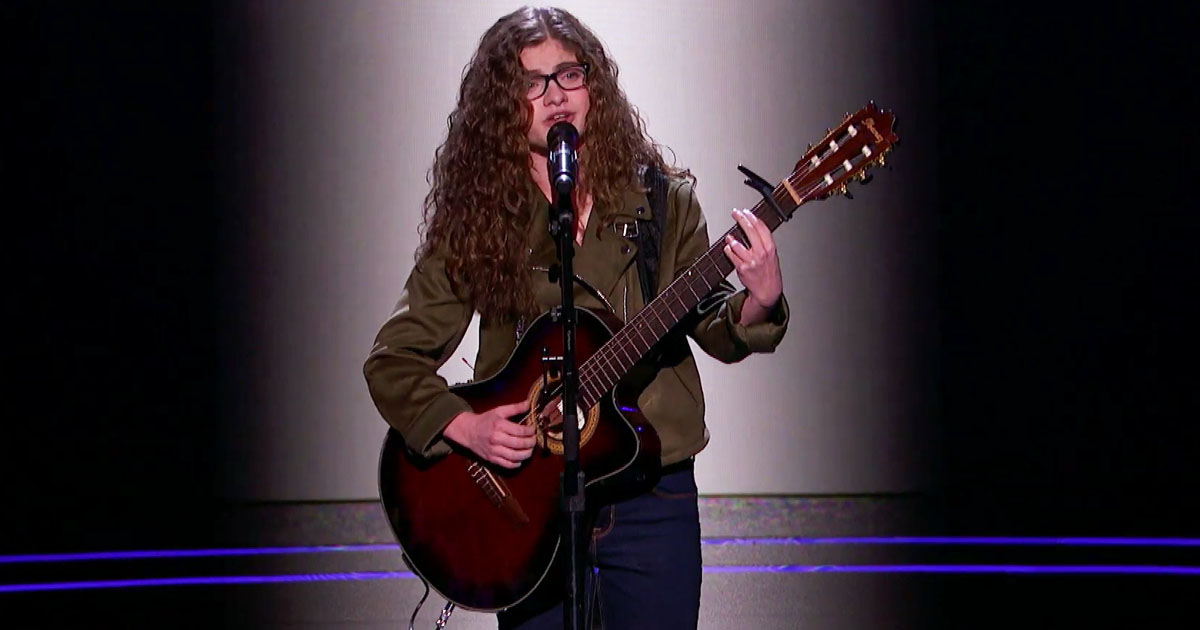 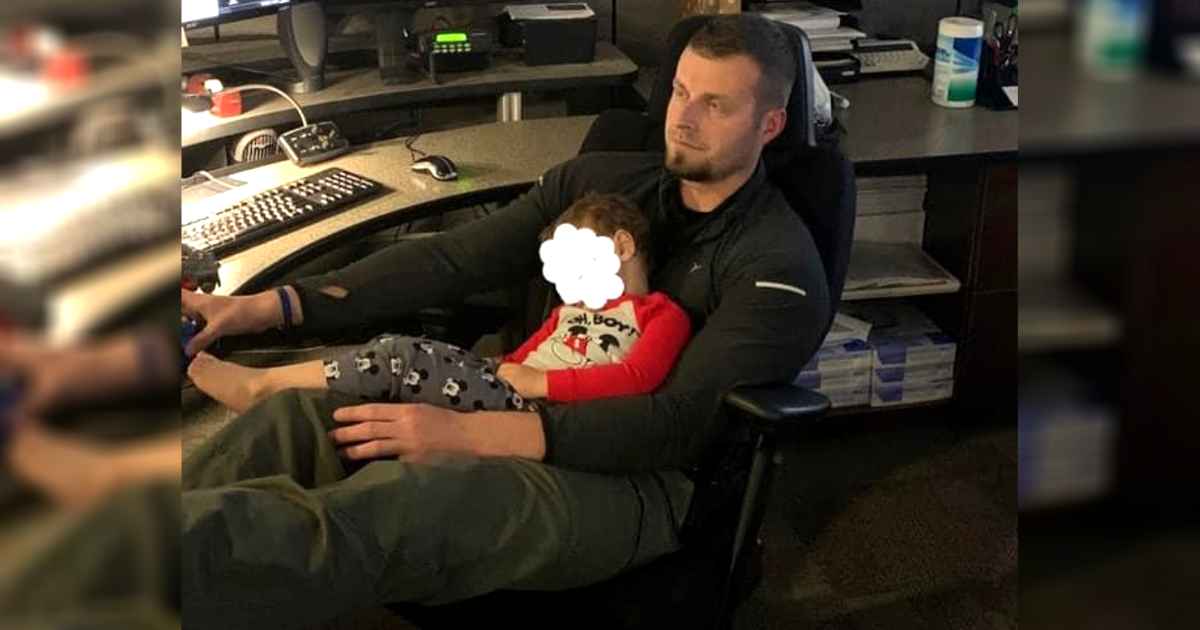 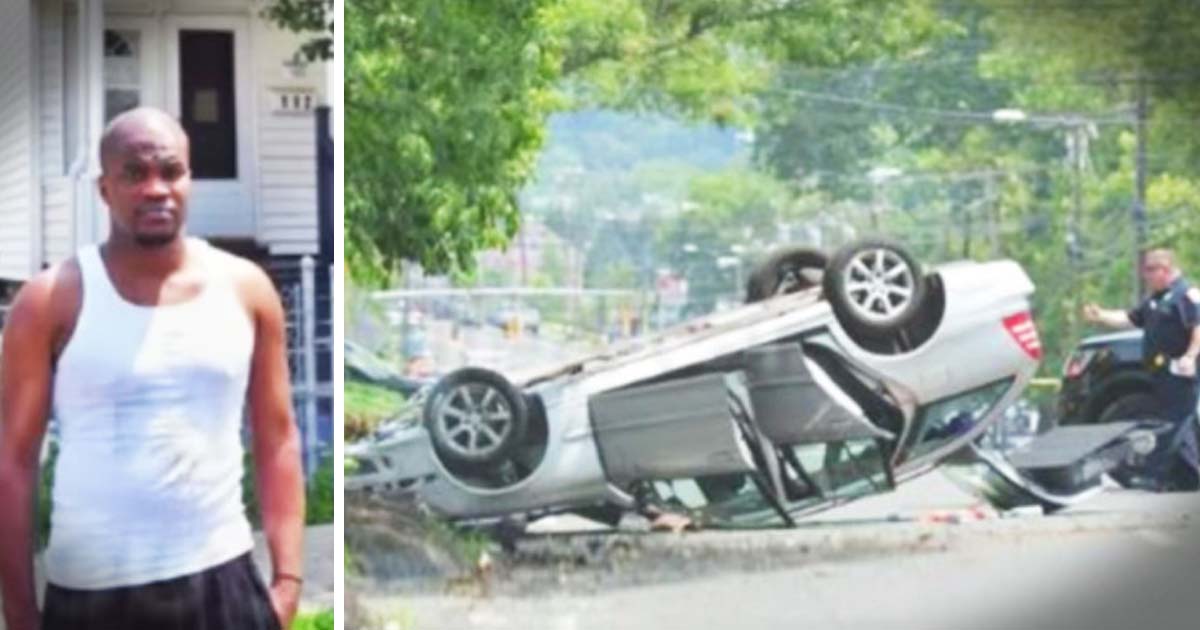 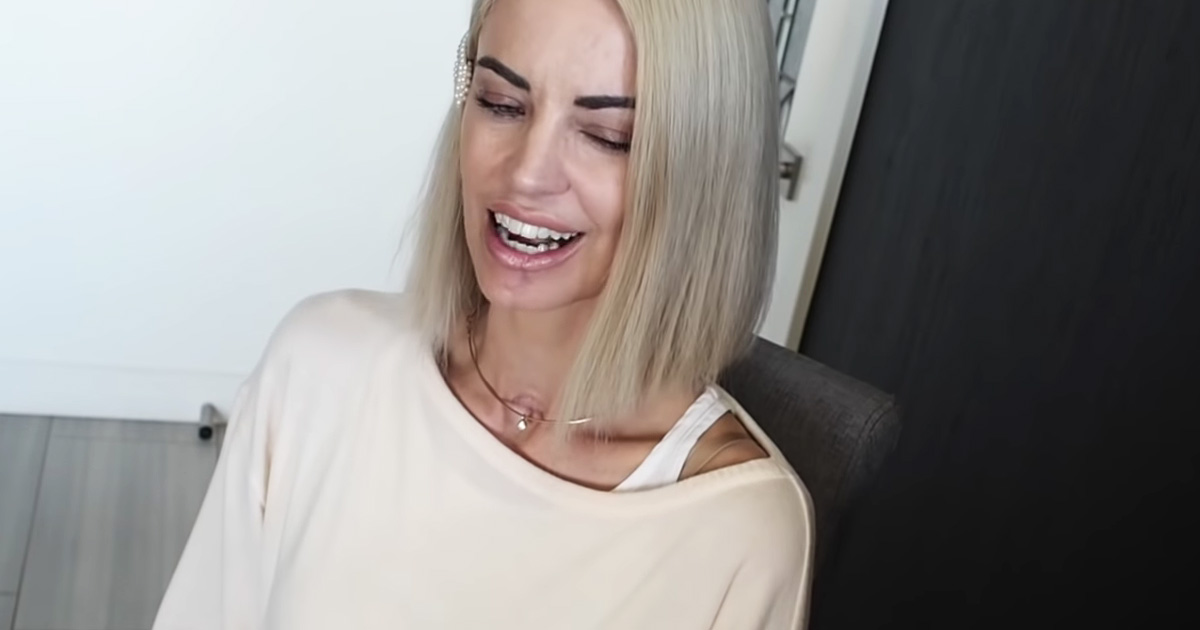 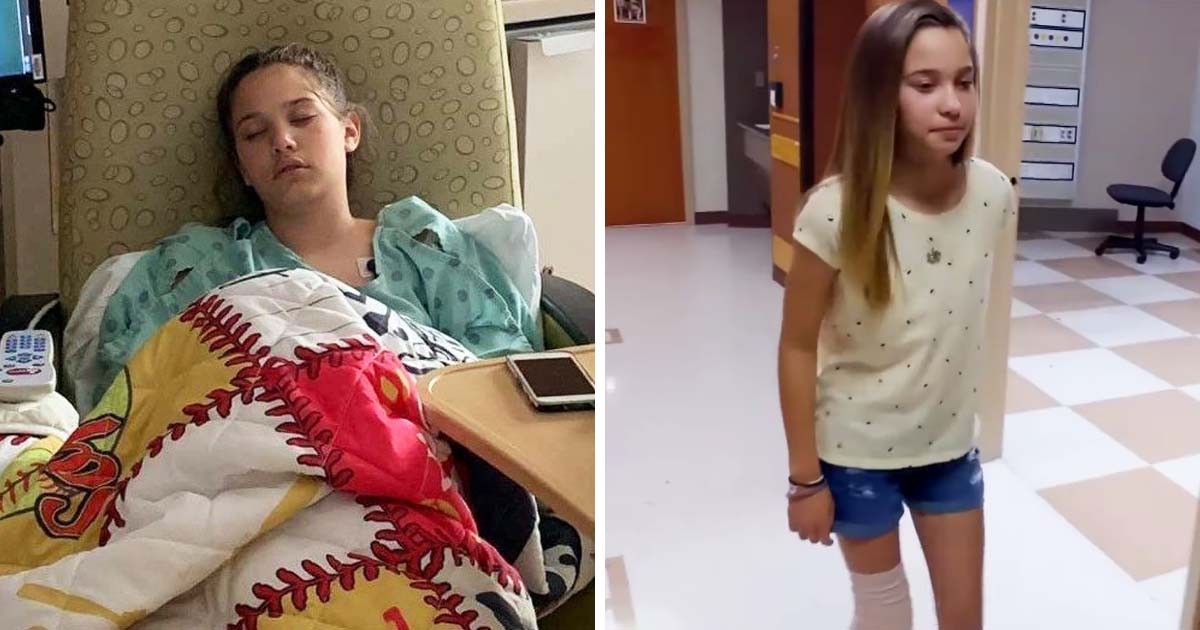 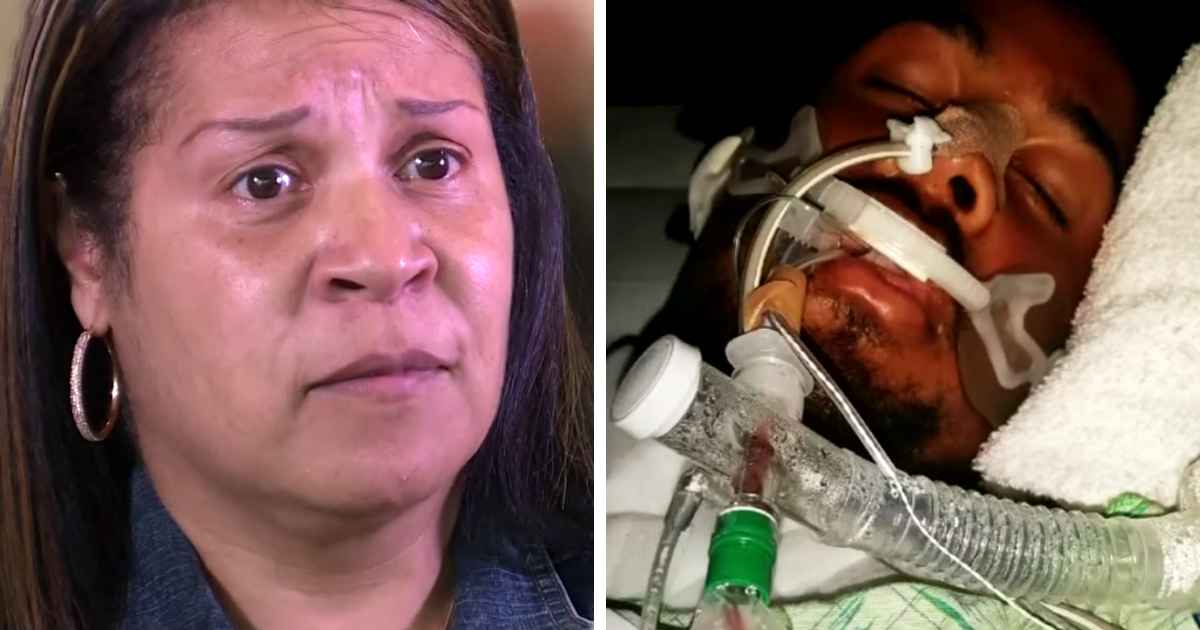