This Christian doctor was fired after he refused to call a biological male patient “madam.” This British physician took his case to the Employment Appeal Tribunal. 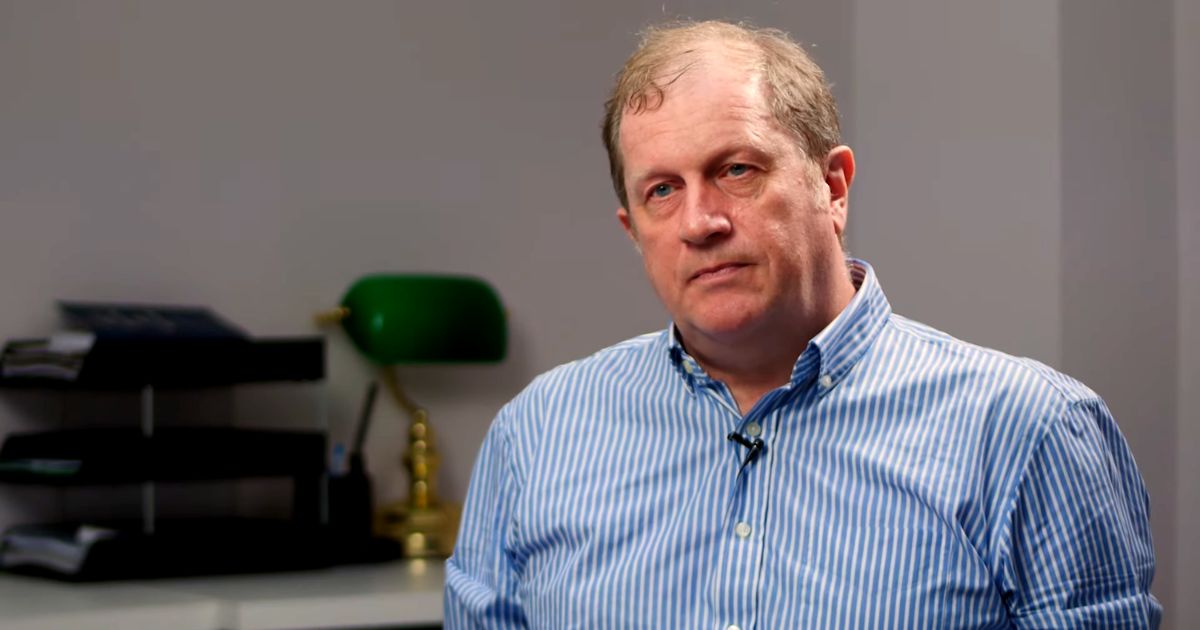 His appeal will be heard next month. The Employment Appeal Tribunal settles legal disputes related to employment laws. Dr. David Mackereth filed a case last 2019, and his speech was labeled as “not worthy of respect in a democratic society and incompatible with human dignity.”

Thus, he will be presenting his appeal to that ruling on March 28-29. CBN News reported in 2019 that the British government’s Department of Work and Pensions (DWP) fired Dr. Mackereth as a disability assessor last June 2018 because he refused to hypothetically refer to “a six-foot-tall bearded man” as “madam.”

Dr. Mackereth worked as an emergency doctor for the National Health Service. He said that he was fired from the job after being “interrogated” about his personal religious convictions by his former boss, James Owen.

He said he would not use transgender pronouns, and claimed he was ultimately fired “not because of any realistic concerns over the rights and sensitivities of transgender individuals, but because of my refusal to make an abstract ideological pledge.”

His legal team, Christian Legal Centre, argued in court last 2019 that the DWP’s policy of compelling staff to use “transgender pronouns” was a breach of the Equality Act. They said that DWP had breached Dr. Mackereth’s right to freedom of thought, conscience, and religion. They also said that he was discriminated against for his Christian beliefs which included, “His belief in the truth of the Bible, and in particular, the truth of Genesis 1:27: “So God created man in His own image; in the image of God He created him; male and female He created them.”

Also, his legal team argued that his “conscientious objection to transgenderism” is based on his belief “that it would be irresponsible and dishonest for a health professional to accommodate and/or encourage a patient’s impersonation of the opposite sex.”

However, Employment Judge Perry effectively put “transgender rights” ahead of freedom of conscience. This authorized employers to compel Christians to use pronouns preferred by customers who believe in gender fluidity. Gender fluidity is a change over time in a person’s gender expression or gender identity or both.

The judge who heard his case also considered his belief in Genesis 1:27 as “mere opinion” and not part of the beliefs protected by the “Equality Act of 2010.”

The Legal Christian Centre also said that this was the first time in the history of English law that a judge has ruled free citizens to engage in compelled speech. Dr. Mackereth said, “I am a Christian and in good conscience cannot do what the DWP is requiring of me.”

He added, “There’s never been a patient I refused to treat or will refuse to treat, but when I’m told to call a man a woman and call a woman a man, they’re pushing my conscience where it cannot go. Because I could not serve my Savior, the Lord Jesus Christ, and do that. But at the same time, it’s beyond reason to me, and beyond logic, and beyond Science, to do such a thing. And that’s not good medicine.”

However, his legal team will be referring to the landmark case of Maya Forstater, who was also fired from her work when she said that men cannot be transformed into women. She won the case and the High Court believed that her beliefs were protected under the Equality Act. His lawyers will also say that the “conclusion that Christian religion itself was not a protected characteristic simply cannot be right.”

Dr. Mackereth is determined to continue his fight even though he was “shocked and disappointed” with the turnout of his case. “The judgment from two years ago said to Christians ‘you have to believe in [the] transgender ideology.’ That is totalitarianism. It made out Christianity to be nothing, the Bible to be nothing. That cannot be allowed to stand,” he explained.

Andrea Williams, the chief executive of the Christian Legal Centre, expressed, “This was an astonishing judgment and one that if upheld will have seismic consequences not just for the NHS and for Christians, but anyone in the workplace who is prepared to believe and say that we are created male and female.” 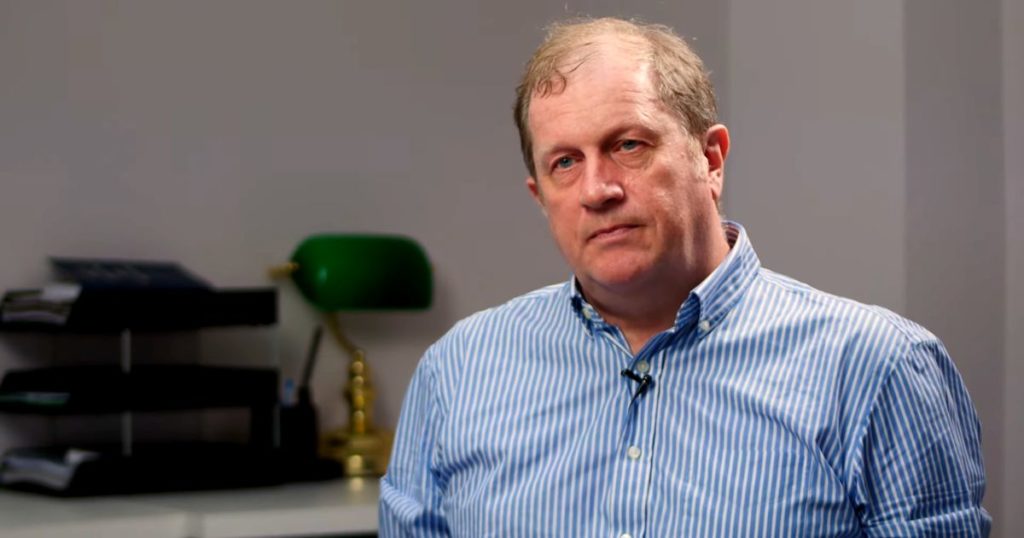 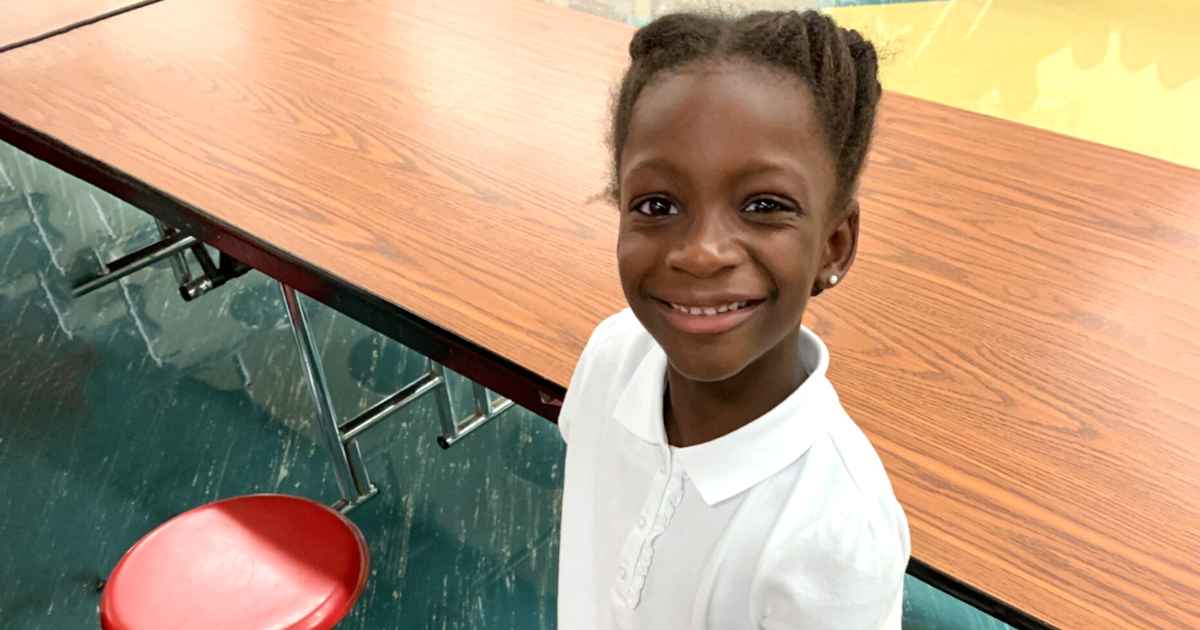 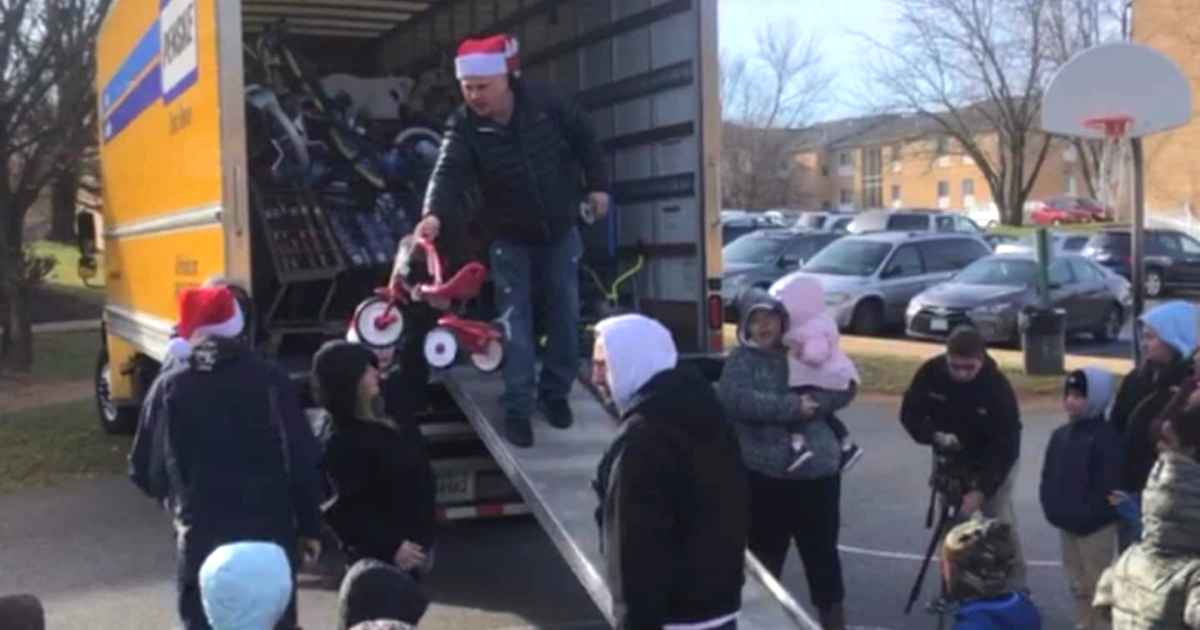 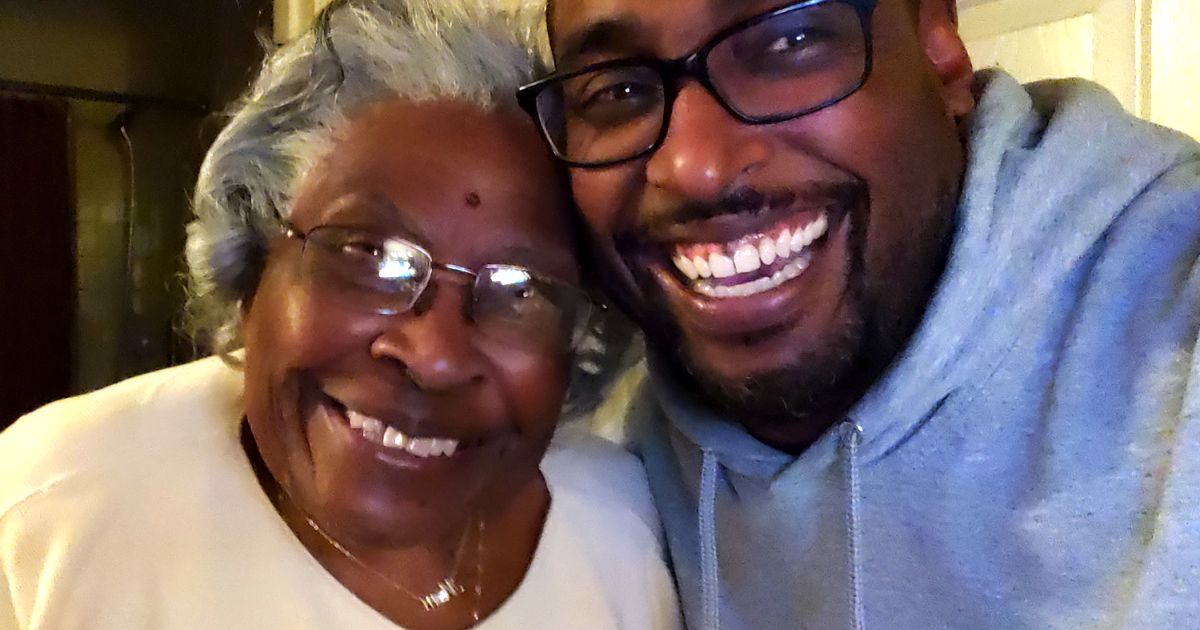 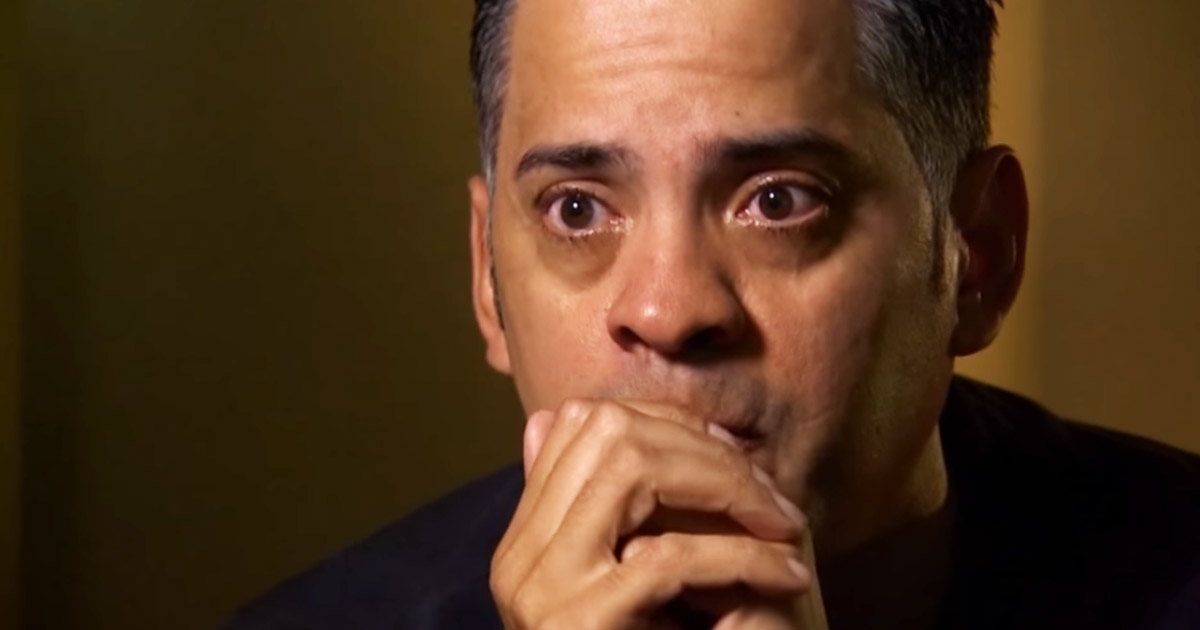 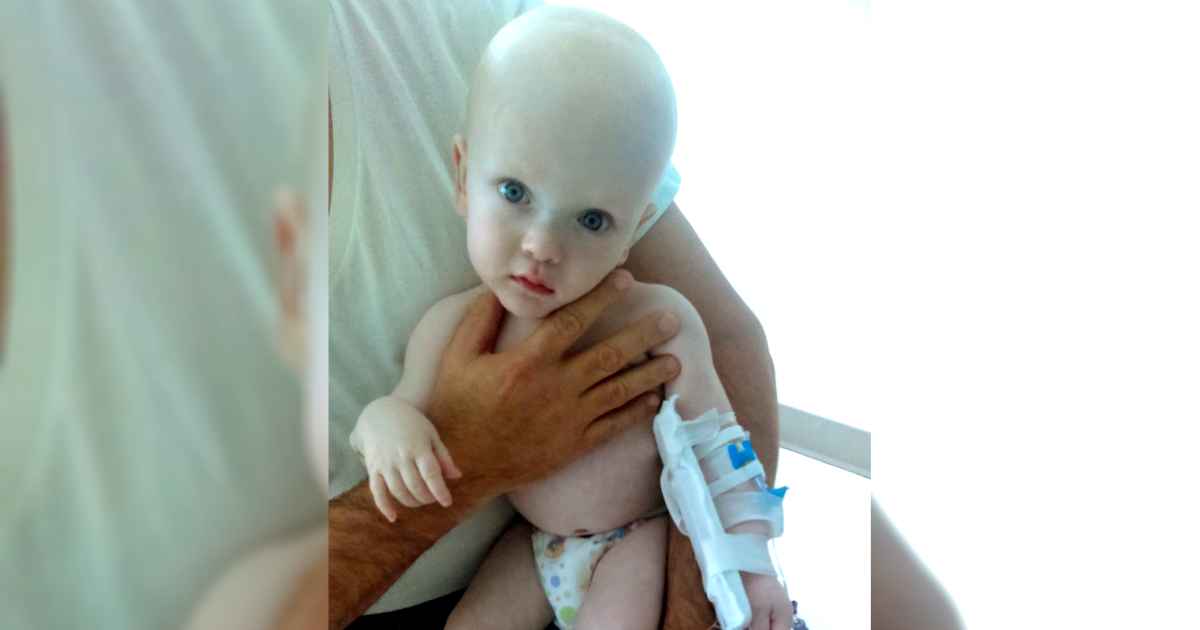