A police officer from Smyra, Tennessee shared on social media an amazing act of kindness he had received over the weekend. 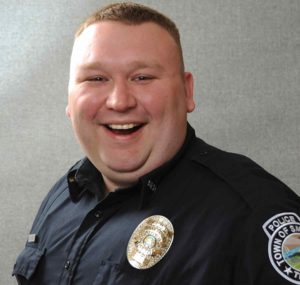 Zach Little from the Tenn. Police Department was busy with a funeral procession in the rain, and shared that he was “soaked to the bone and feeling bad for the family lost two members in this funeral.”

As he was drying himself, a young boy, named Levi, hopped out of his mother’s car and approached him with an envelope. 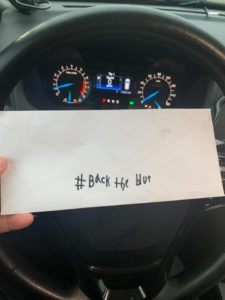 After thanking the officer for his service, he ran back to his mother’s car. “I asked his mother what was this? She [simply] replies it’s an act of kindness and please be safe as they pulled away,” Little wrote.

On opening the envelope he found one dollar and a letter thanking police officers for their service, “To me, you are the bravest men and women I ever knew…” 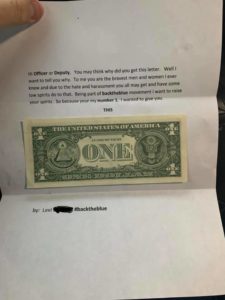 The letter went on to state that the boy was part of the Back the Blue movement and he wanted to raise the officer’s spirits. Little was grateful for the letter and wrote on his Facebook, “Thank you, Levi, and thank you to his mama for teaching him to LOVE and not hate!” 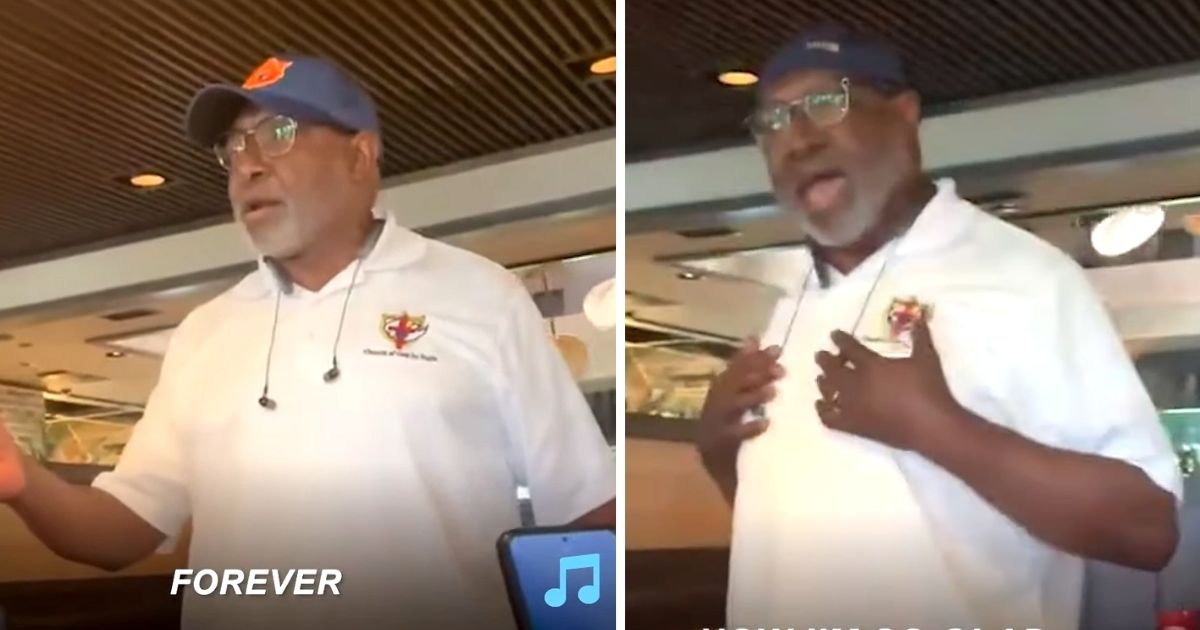 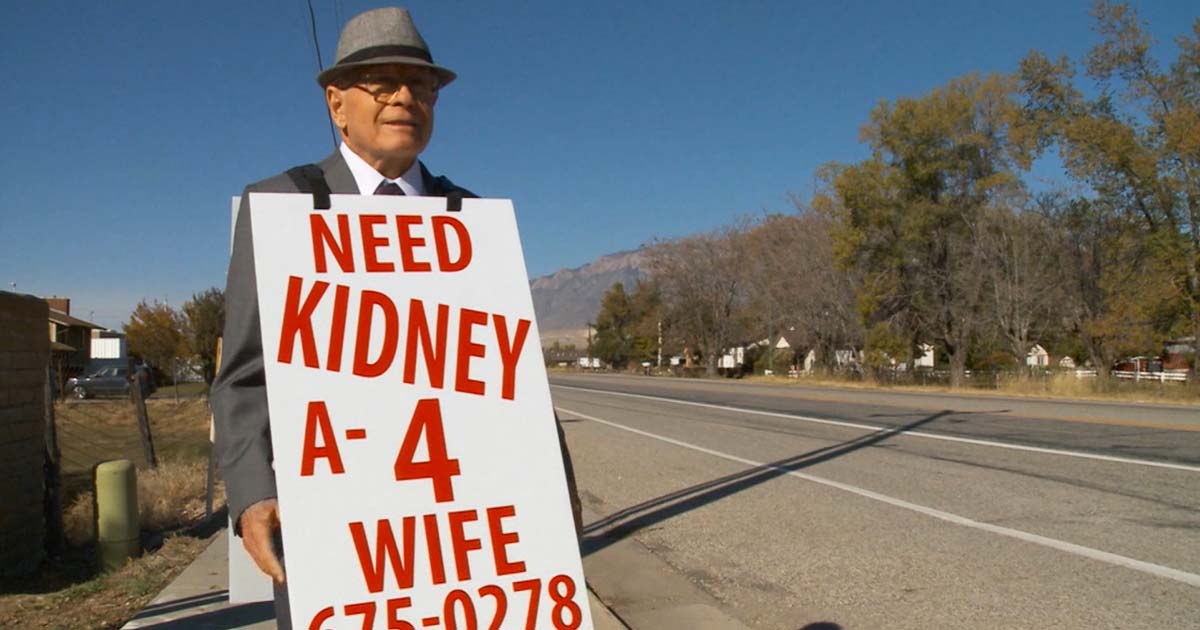 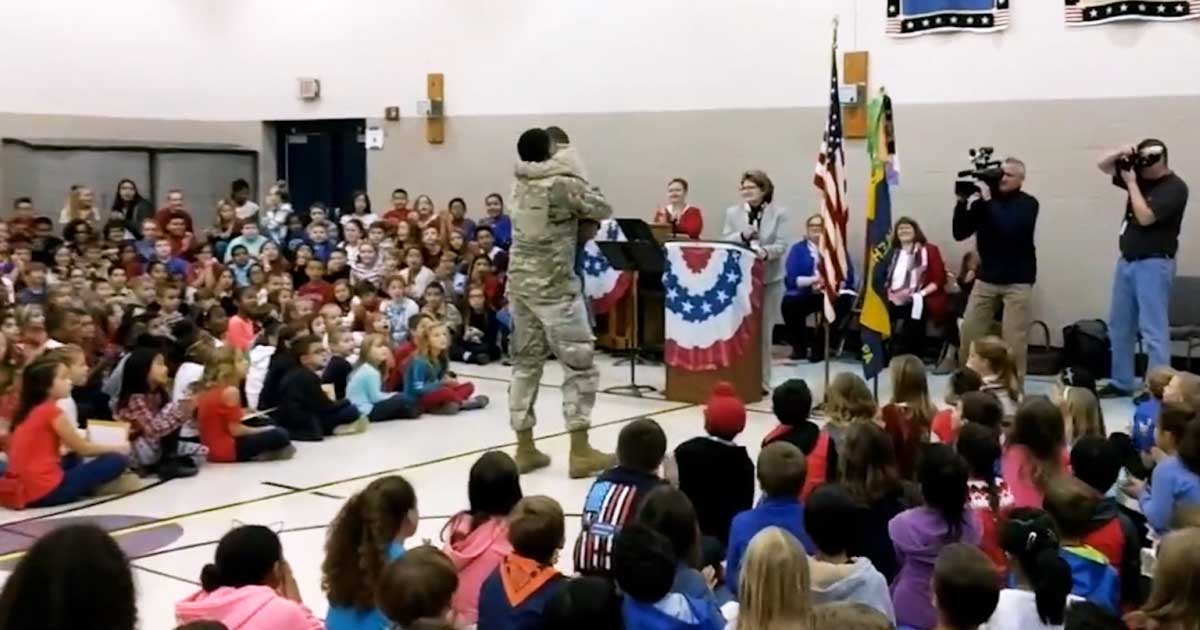 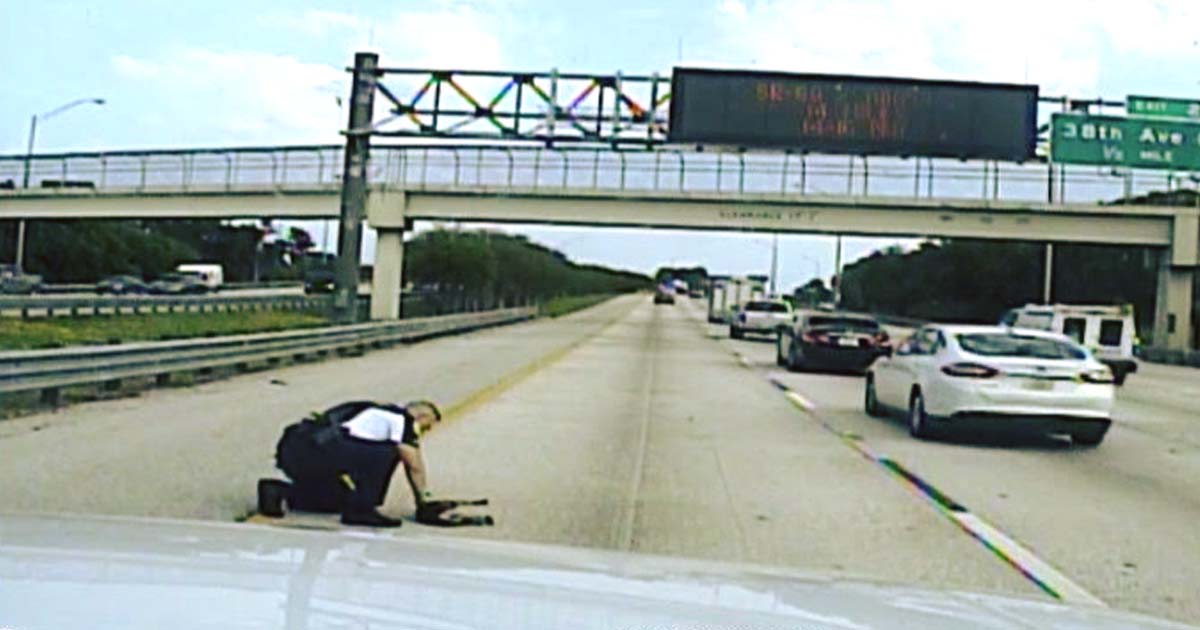 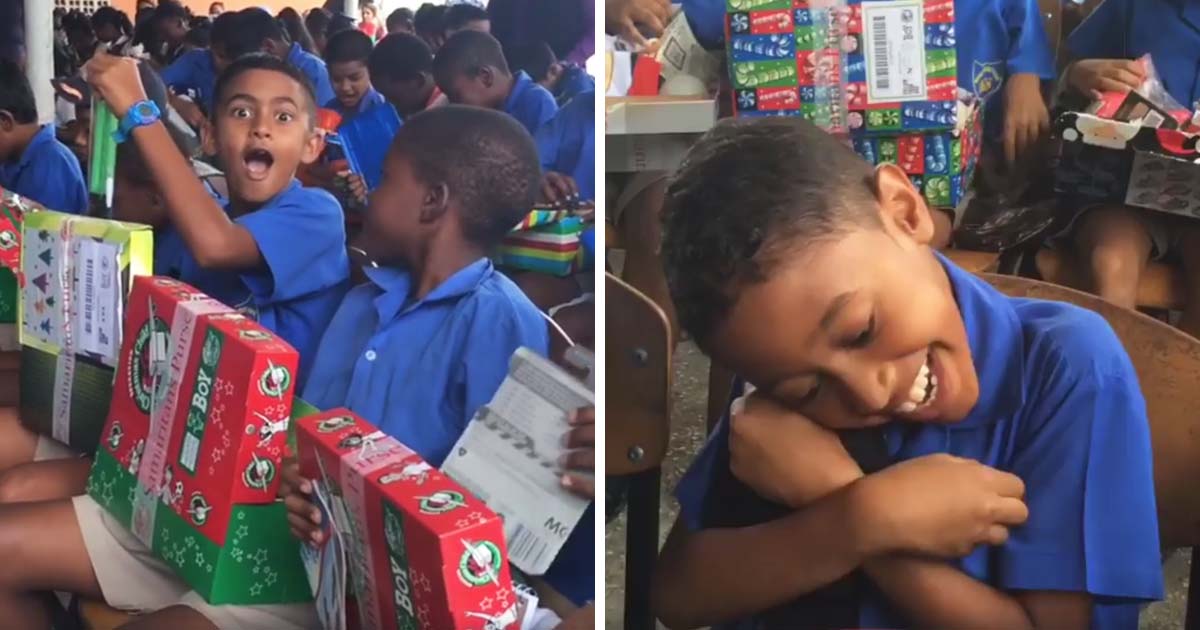 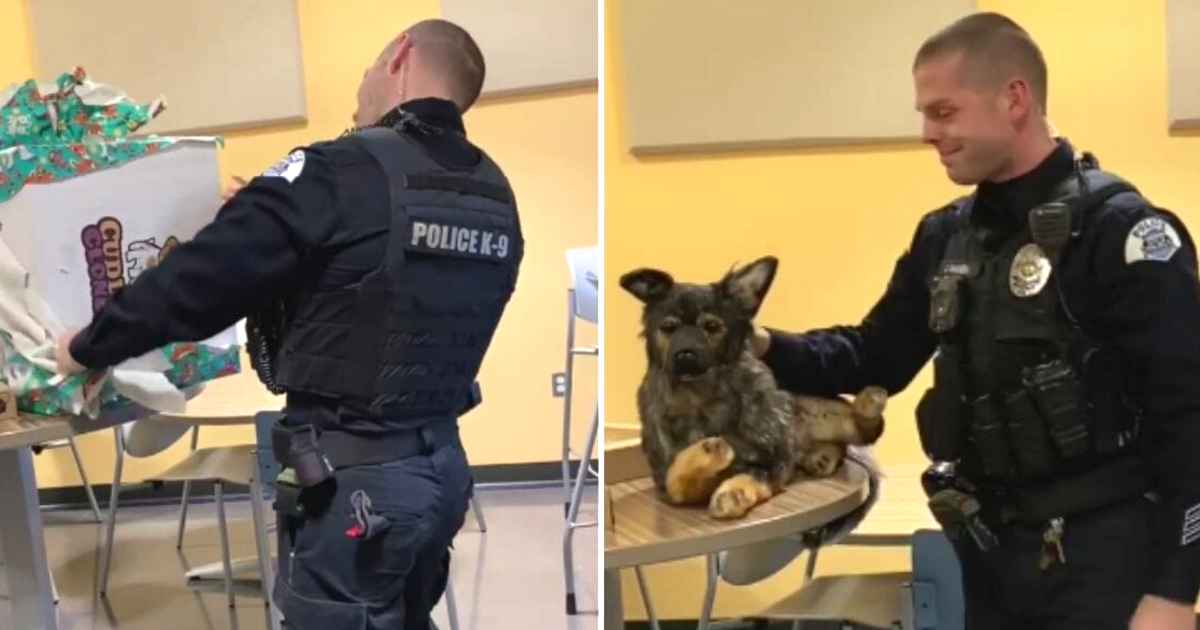