Job 12:12 “Wisdom is with the aged, and understanding in length of days.”

An elderly Christian YouTube channel owner spoke nuggets of wisdom to the young generation before he passed away last year. Bernard Albertson has been active on YouTube since 2010. The man loved God and also had a love for young people which is evident from his viral video on YouTube which was his last words of wisdom for the younger generation. 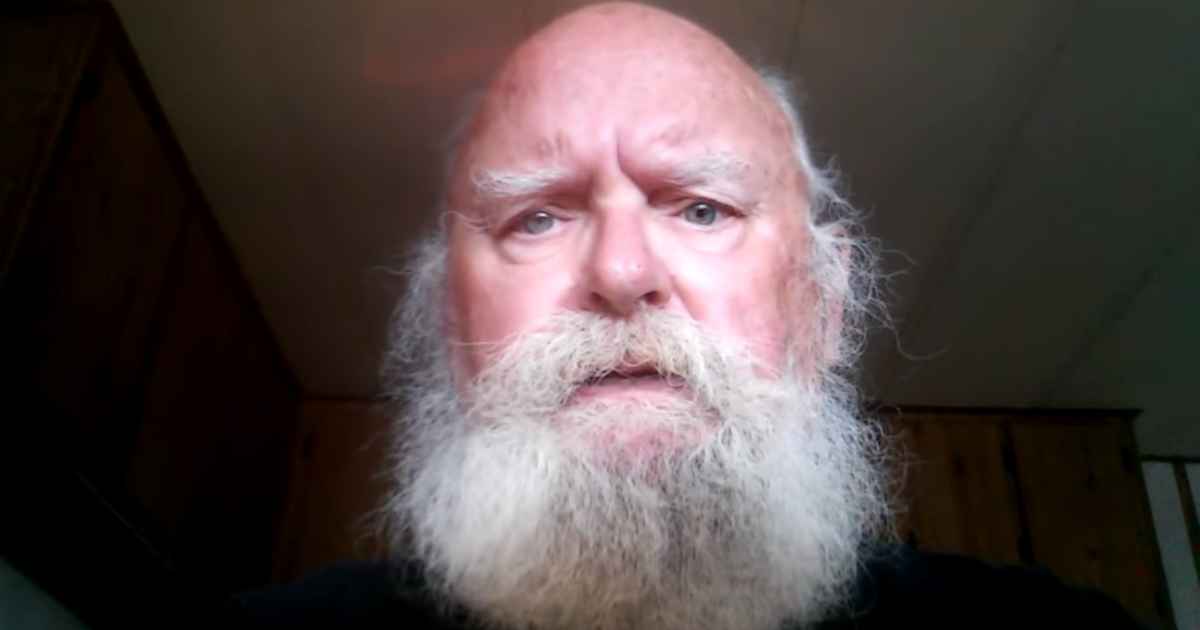 The elderly man passed away in October 2019 and described himself as a “common man who loves God and has studied Scripture for most of his life.” He authored over ten books as well. Bernard “had a hard start homeless living in an old car on the streets of California.” But he said, “through the power of the Lord he was saved and had a wonderful life.” He also added that although he lost a wife, daughter, mother, father, sister, and son in law, he persevered because of God’s help.

While Bernard is in Heaven now, his legacy lives on as his viral video has already gained more than four million views and has a message for every young person out there.

Advice To The Young People From An Old Man

In the video, he shares, “as a young person, regardless of what’s happening in the world today, you have the opportunity. And don’t you believe for one single minute what they say in the media.” Instead “position yourself to learn” because “you are the backbone of this world.”

Bernard also speaks out on rebellion saying, “But that’s not you. Don’t let that be you. Rise above it. You’re better than that.” He further advised, “You can’t stop, and you can’t quit. You can’t say ‘I’m a failure.’ You’re not a failure! You are a wonderful, strong, intelligent youngster. Take advantage of that. Trust in God and trust in yourself. Step forward. Put one foot forward in front of another.”

What an inspiring message to the young generation especially during these times when they are feeling lost and are facing various challenges due to the pandemic. 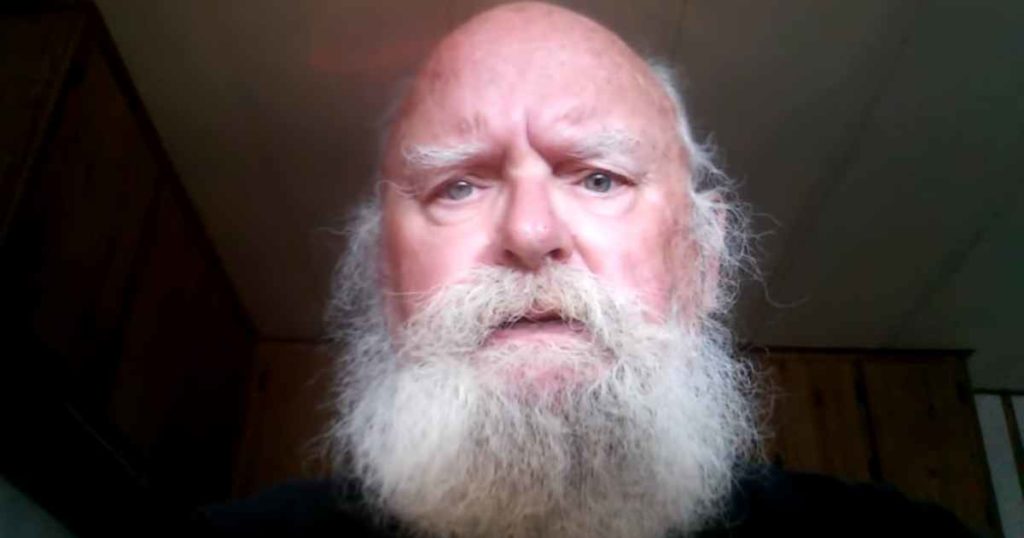 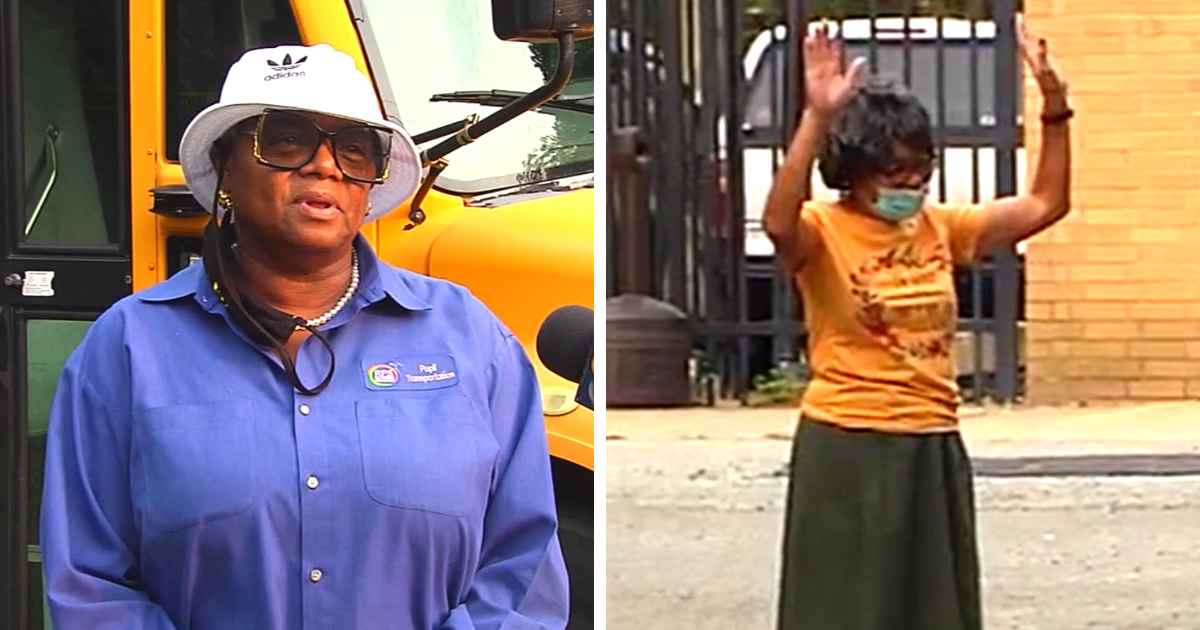 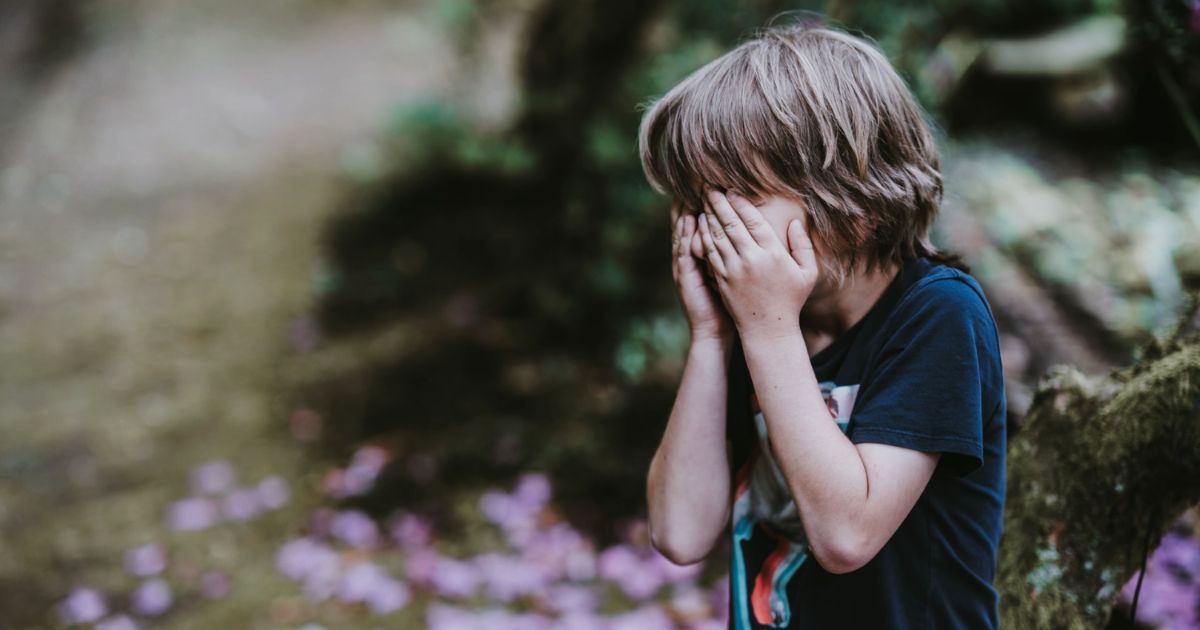 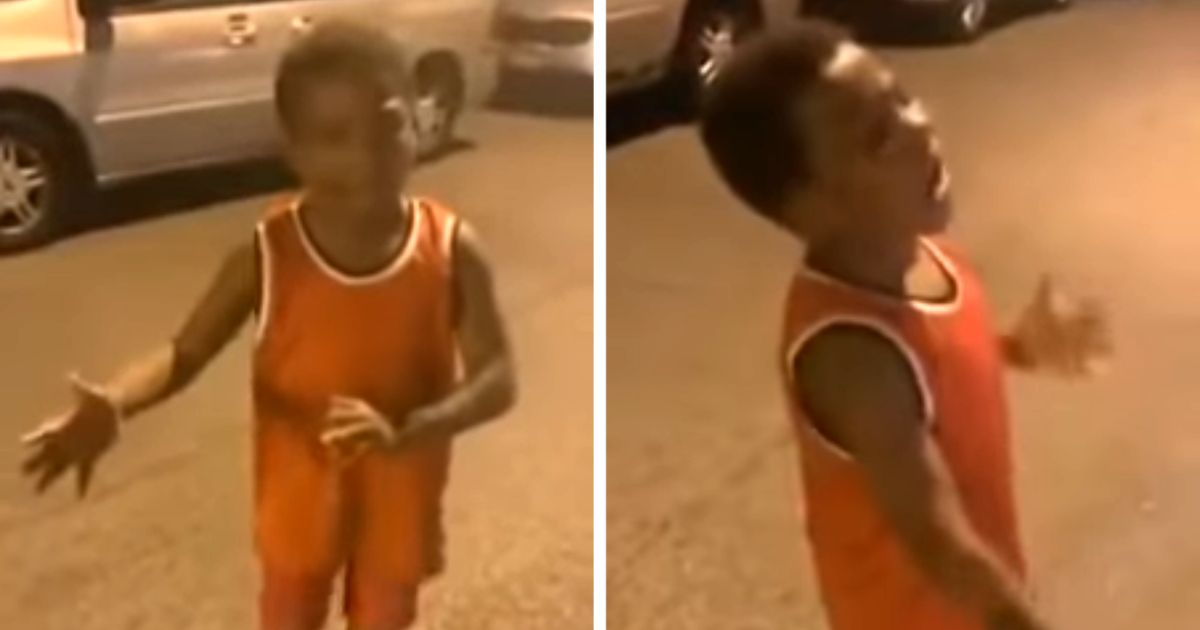 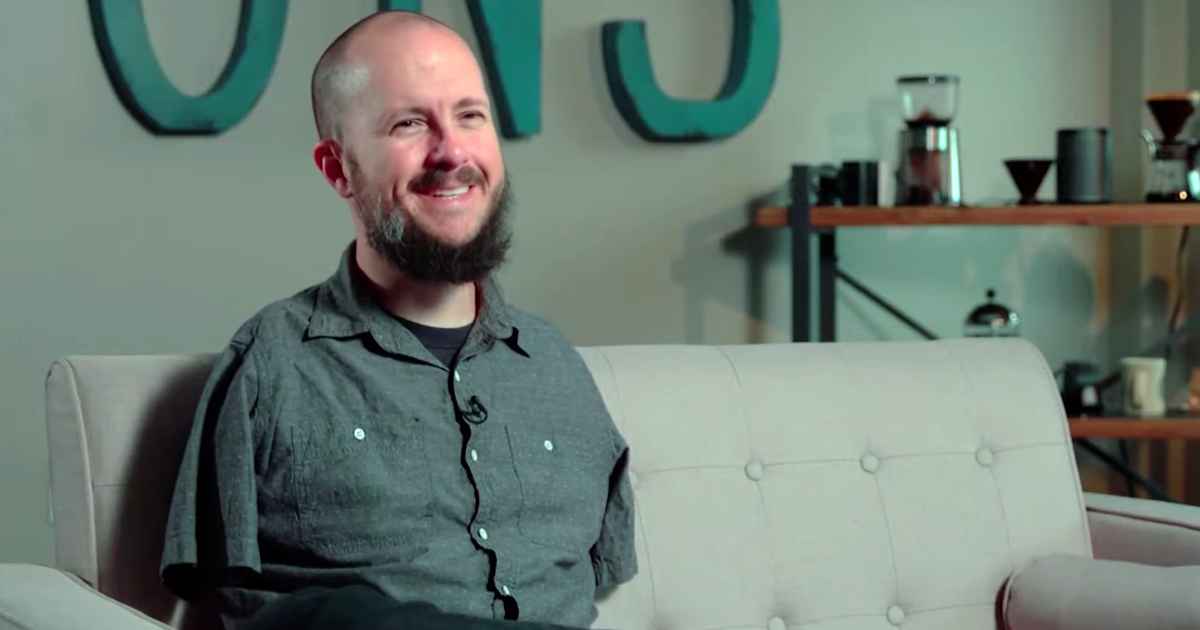 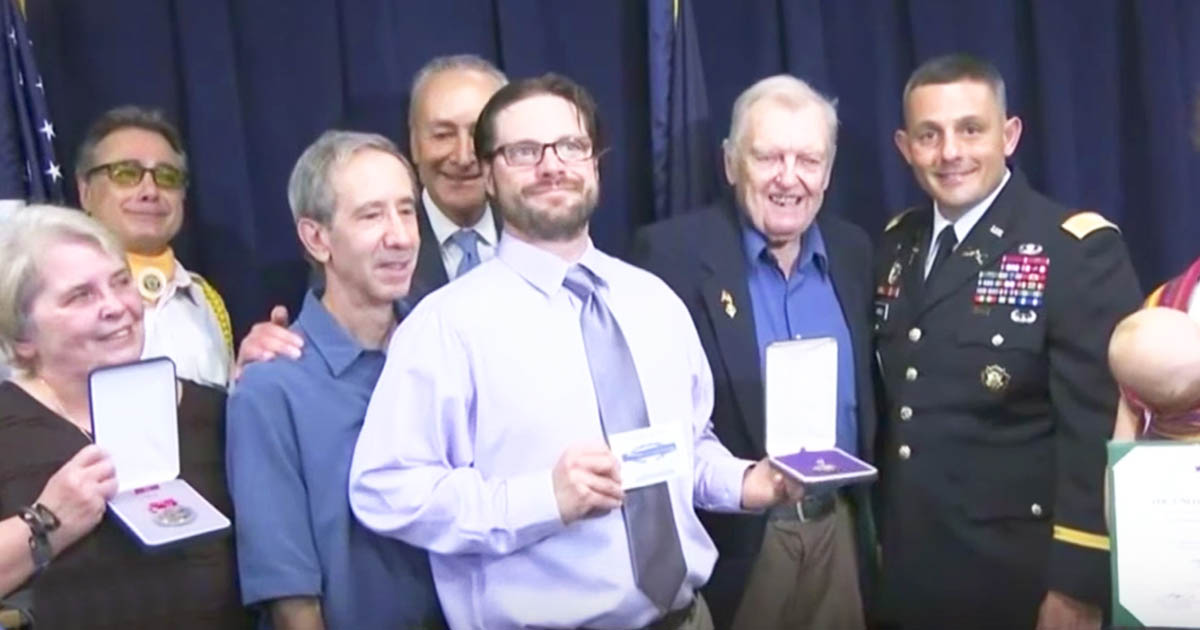