A paramedic responded to an emergency in Airdrie, Alberta, Canada and treated a dying teen not knowing it was her own daughter. The young girl passed away shortly however, she is “living on through others”. 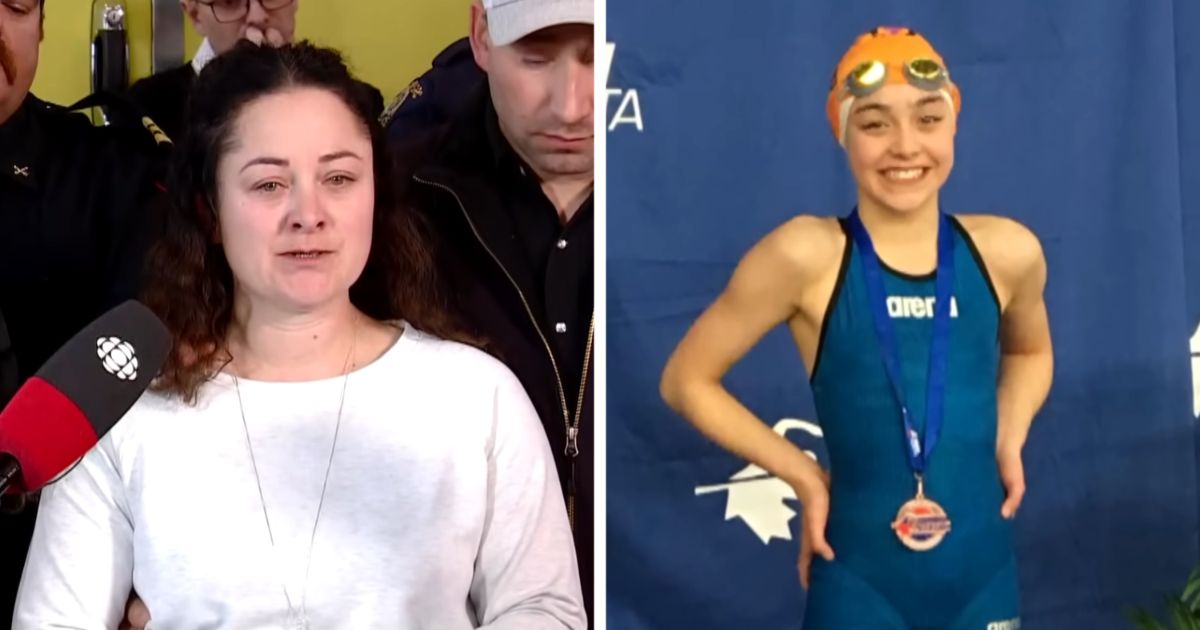 Paramedic, Jayme Erickson attended to her own daughter, Montana, whose injury was so severe that the whole twenty minutes she was with her before she was airlifted to the hospital, she never realized that she was trying to save her own daughter.

The 17- year-old was returning from a dog walk with a friend, when their car was crushed in a head-on collision with an oncoming truck.

Erickson had returned home, thinking about how a family was going to lose a young child. Little did she know, it was going to be her who would be saying goodbye to her daughter. The police came up to her house and informed that her daughter had been involved in a car accident. That was when she realized that it was her own daughter she had attended to, earlier that evening.

“The critically injured patient I had just attended to, was my own flesh and blood. My only child. My mini-me. My daughter Montana,” she wrote in a message to friends and family. “Her injuries were so horrific I did not even recognize her.”

Erickson says that she has been completely shattered and her worst nightmare as a paramedic had come true and it has left a big gaping hole in her heart.

“She meant the world to all of us,” she said. “She was a fighter, and she fought until the day that she died. And she was beautiful. She was so beautiful. I will cherish the memories we made and the time we had together. I am shattered. I am broken. I am missing a piece of me. I am left to pick up the pieces and expected to carry on”, she said, expressing her heartbreak over her young daughter’s untimely death.

Although Montana has passed away, she will continue to live on. Taking comfort in such a horrifying experience, Erickson expresses her optimism and strength as she told that her daughter was able to donate her organs.

“She was able to donate her organs, Of her organs, two of them that were donated were lifesaving. We are so happy to know that our baby girl is living on through others, and in the wake of this tragedy, she has saved other people.” This strong mom made a tough decision and it has saved the lives of many.

She was a fighter and she fought until the day that she died and she was beautiful. She was so beautiful. If she ever put an effort into anything she would always succeed at it,” Jayme said.