A young Wisconsin girl got the surprise of her life, when nearly 40 different police departments from around the state visited her at home. 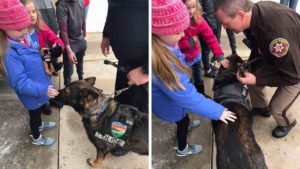 7-year-old Emma Mertens from Hartland, Wisconsin. was diagnosed with Diffuse Intrinsic Pontine Glioma, an inoperable brain tumor, and soon after her diagnosis, Mertens asked people for photos of their dogs.

Since then she has been engulfed with letters and photos from friends and supporters trying to cheer her up.

This is Emma, an incredibly brave 7-year-old from Hartland, WI who was recently diagnosed with an inoperable brain…

And then she received the best gift when K-9 officers from 40 different police departments stopped by her house. 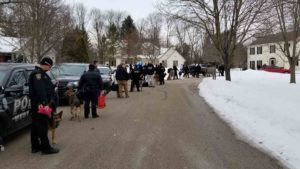 The Hartford Police Department wrote on Facebook, “Today, just a few of us (roughly 40) stopped by to see Emma, she had no idea we were coming so she was VERY excited. What an amazing and strong little girl. It was such a great morning.”

Posting photos of their 7-year-old being visited by K-9s, her family wrote online that,” There are no words….Pure Joy!” They wrote, “Thank you to everyone who took the time to organize and participate in this. Emma is still all smiles! Over 35 different departments and many more K9s and officers,” her family wrote. 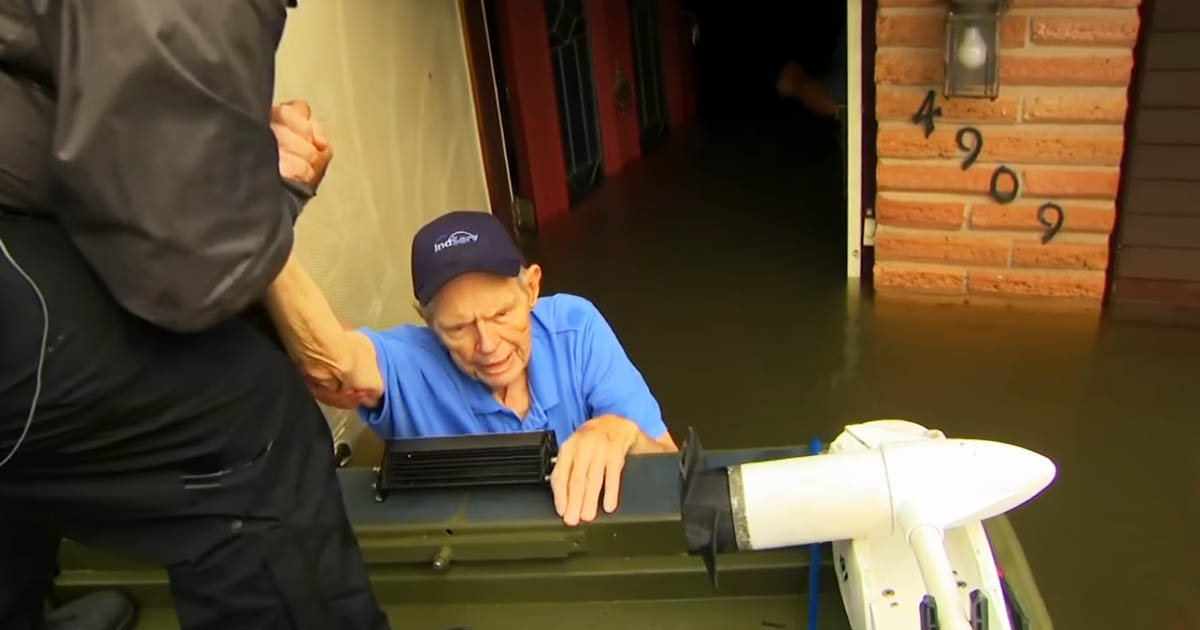 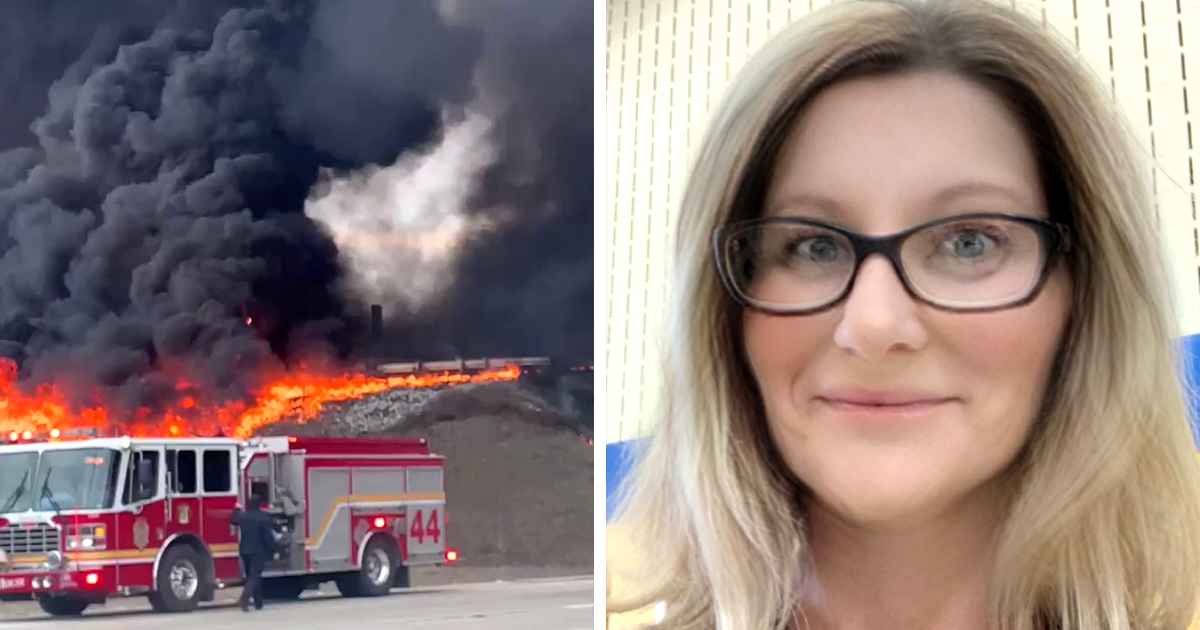 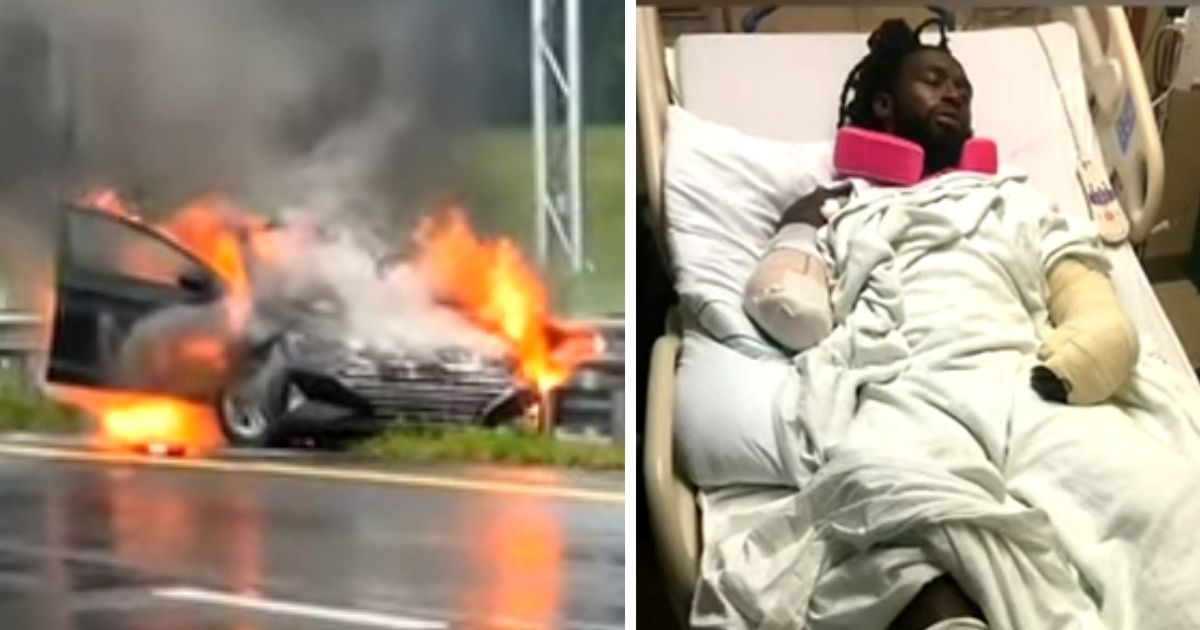 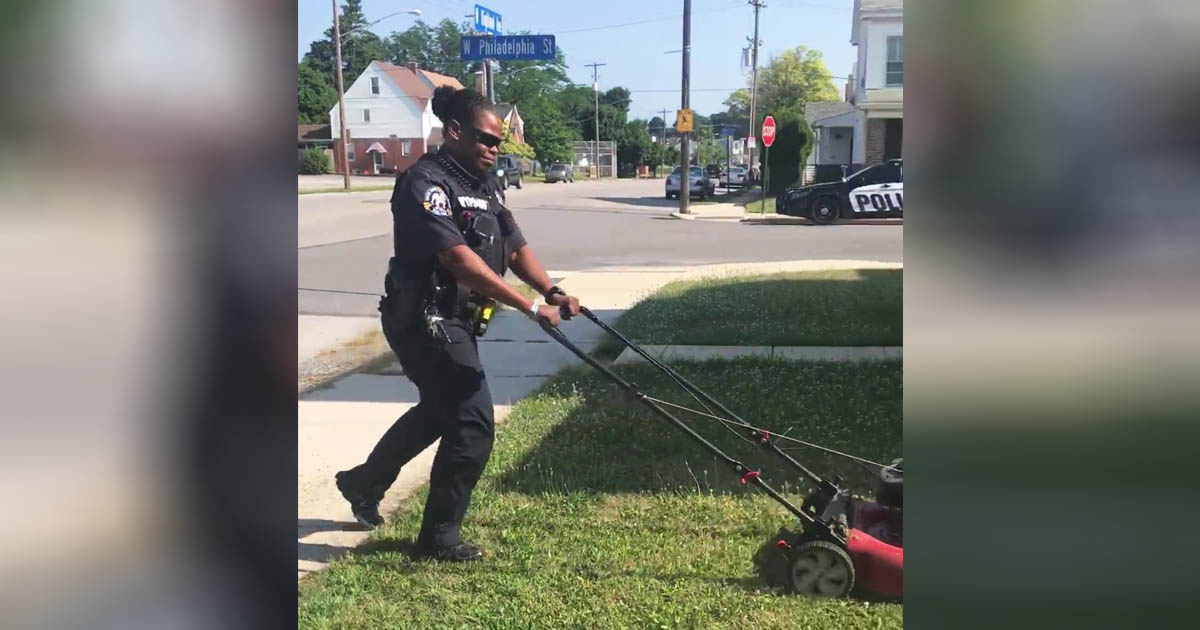 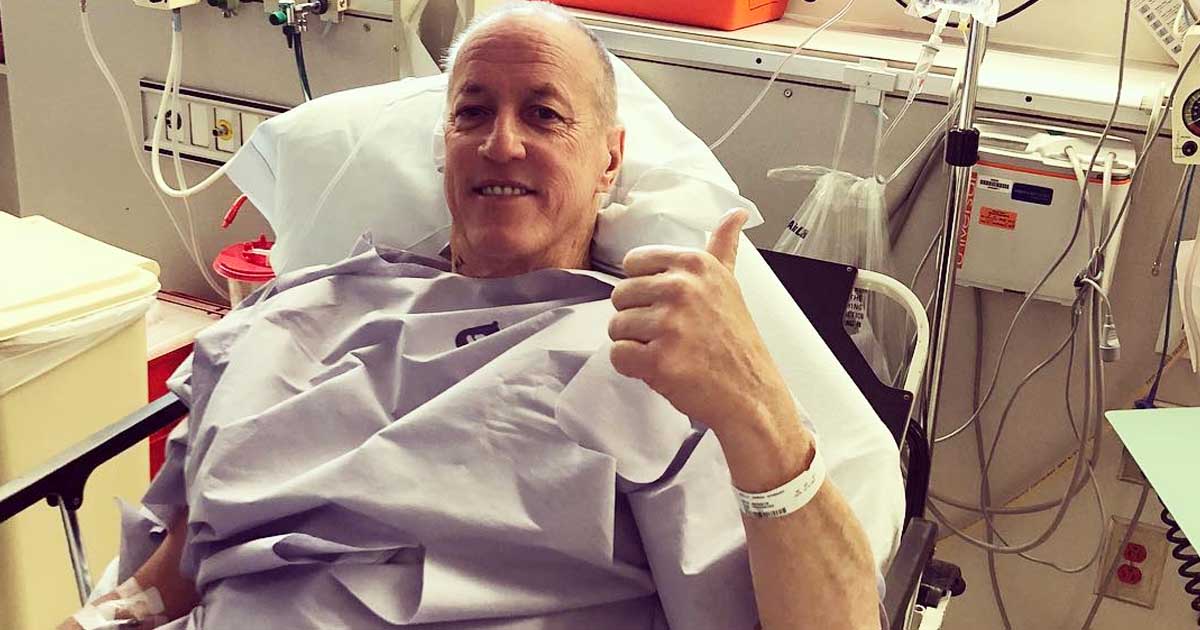